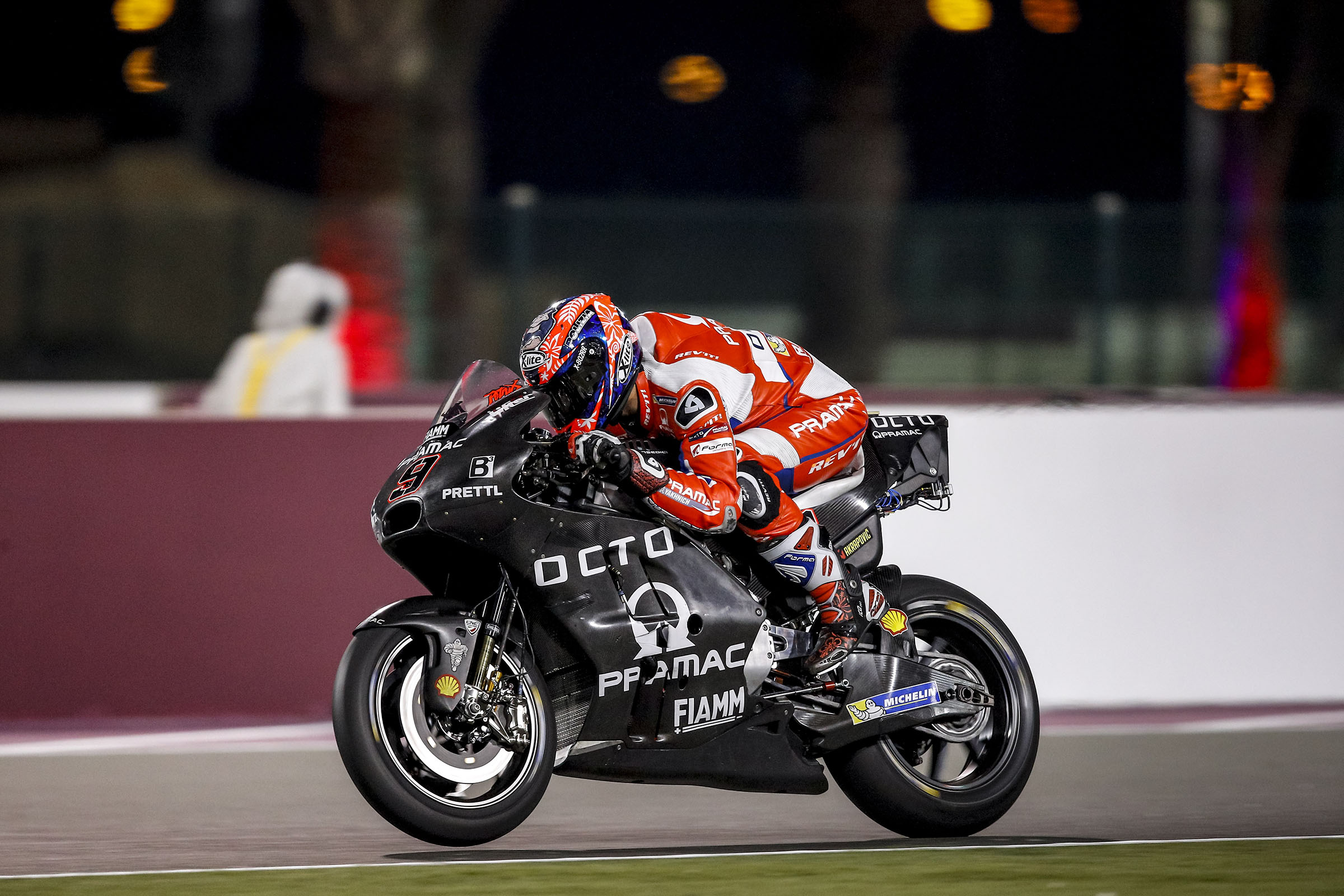 The last official IRTA test got underway today at the Losail circuit in Doha, Qatar, where on Sunday 26th March the 2017 MotoGP season will officially begin.
Danilo Petrucci and Scott Redding finished the first testing day in 11th and 15th position respectively as focusing on the work of development and set-up.

Petrux’s team has been working hard to carry on the development of the Ducati Desmosedici GP 2017 as testing many technical solutions that will provide important information for the start of the season. Danilo exploited well his single long run of the day lapping fast and setting – with used tires – a good lap-time that allowed him finish 80 milliseconds from the Top 10.

Scott has also worked a lot on the set up of his Ducati Desmosedici GP 2016 and managed to find the right direction that will let him focus both on lap-time and race pace since the second testing day scheduled for tomorrow from 16.00 to 23.00 (local time) . 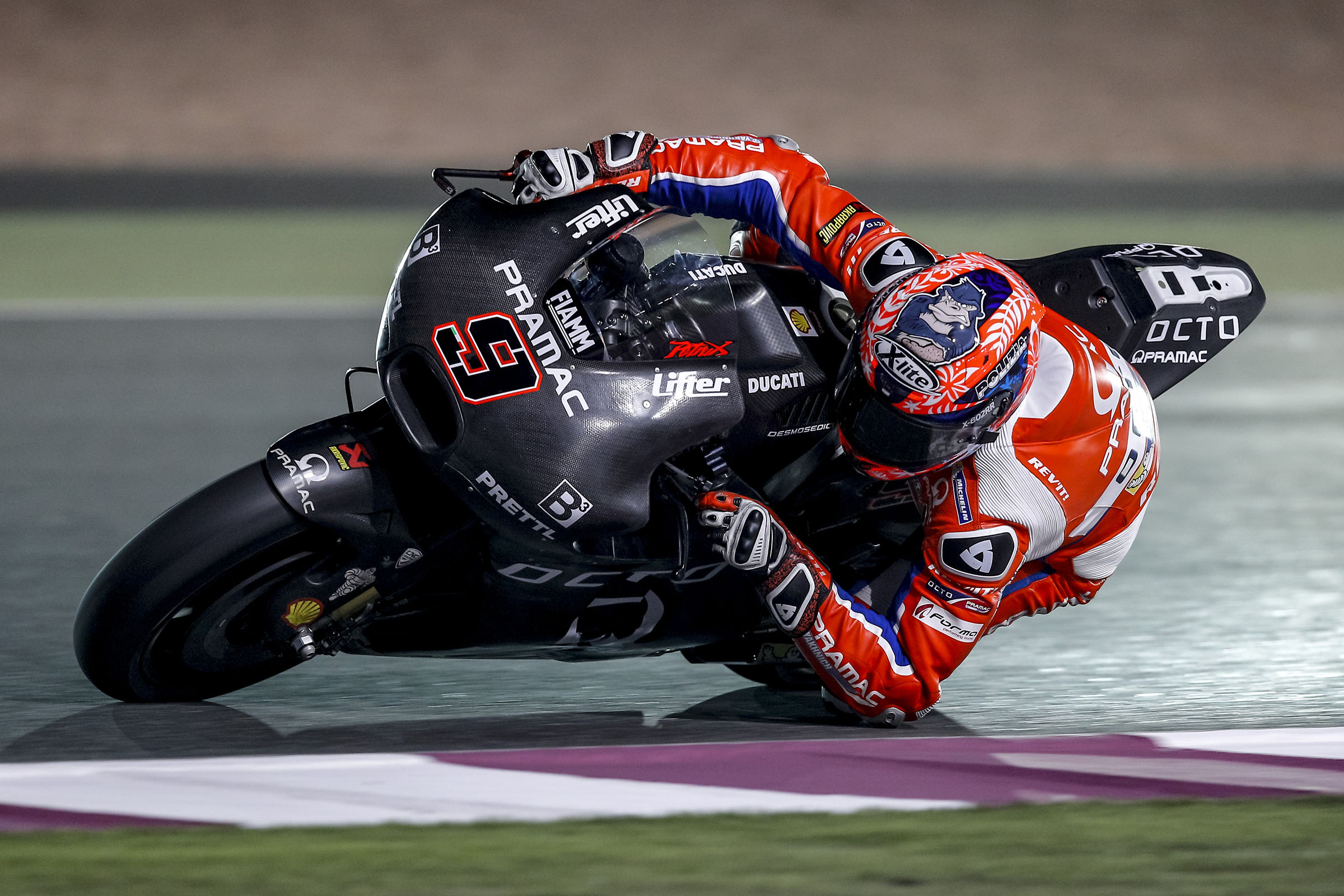 “Today we worked hard managing to bring down the development program of the bike. We had to do so many things and we collected a lot of information. I’m happy becouse it means that tomorrow we can start focusing only on the bike set up. I am also pleased with how I lapped today. I had the chance to do only one run of 10 laps and I did my best time at the end with used tires. As of tomorrow, we have the chance to work on pace as well as single lap performance, and also introduce some more improvements”. 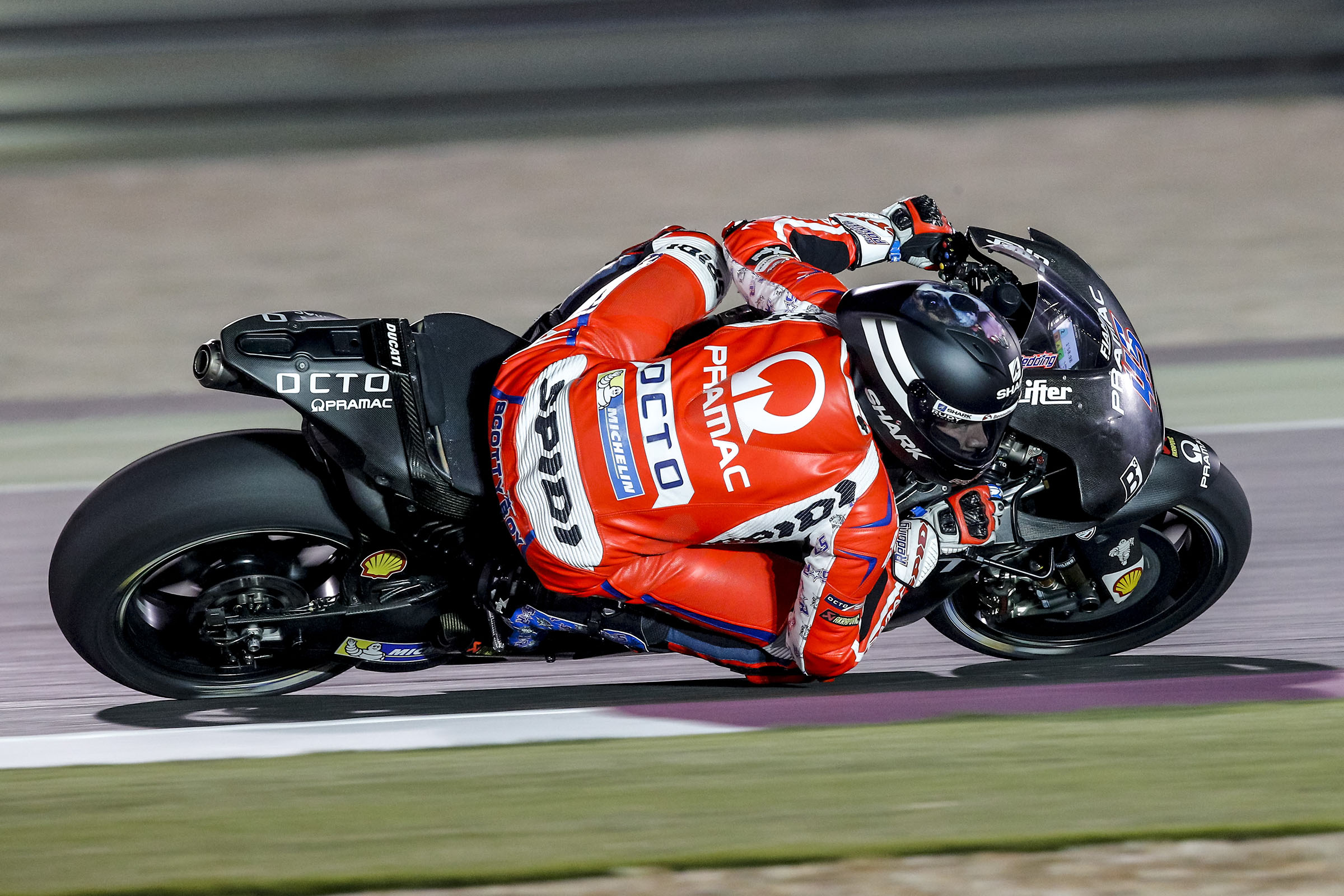 “I’m much more satisfied than the previous tests where we had to face some issues. We struggled a lot in those tests trying to find the problem. At Phillip Island the start was not good while here I immediately felt the feeling and things got better lap by lap. We have not changed much, and when I put the new tire I was able to improve a lot my lap-time. As a result I’m happy. When the temperature has drop I no longer felt at ease and we preferred not to take unnecessary risks.”.