Qualifying for #QatarGP canceled due to heavy rain. Scott and Petrux will start from 2nd and 4th row tomorrow. 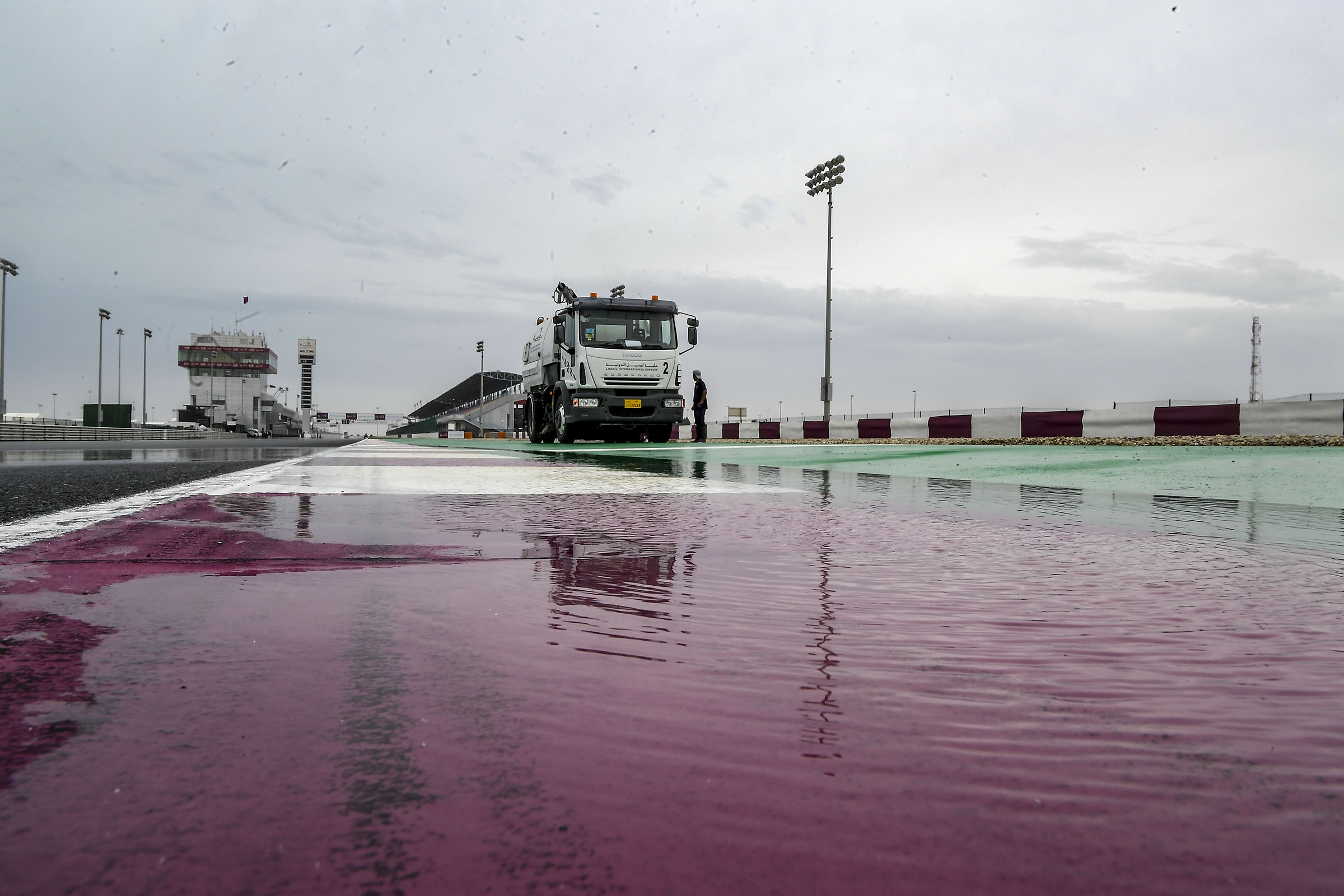 Qualifying for the first event of the 2017 MotoGP season have been canceled. Following the heavy rain fell in the afternoon at the Losail circuit in Doha, Qatar, the track conditions were deemed too dangerous and as a result the Race Direction took the most sensible decision in order to protect rider’s safety.

The grid of the Grand Prix of Qatar was then determined on the combined standings of the three free practices held on Thursday and Friday.

As a result Scott Redding will start from the second row thanks to his fantastic Friday when he managed to finishe sixth overall after topping the quickest time-lap in FP2.

Petrux instead will start from the fourth row following his eleveth position in FP3, just 21 milliseconds from the Top 10.