Home/News/Scott puts in a great race to take the 7th place in Qatar. Petrux forced to retire 5 laps from the end
Grand Prix of Qatar - Losail International Circuit (Doha)


Scott puts in a great race to take the 7th place in Qatar. Petrux forced to retire 5 laps from the end 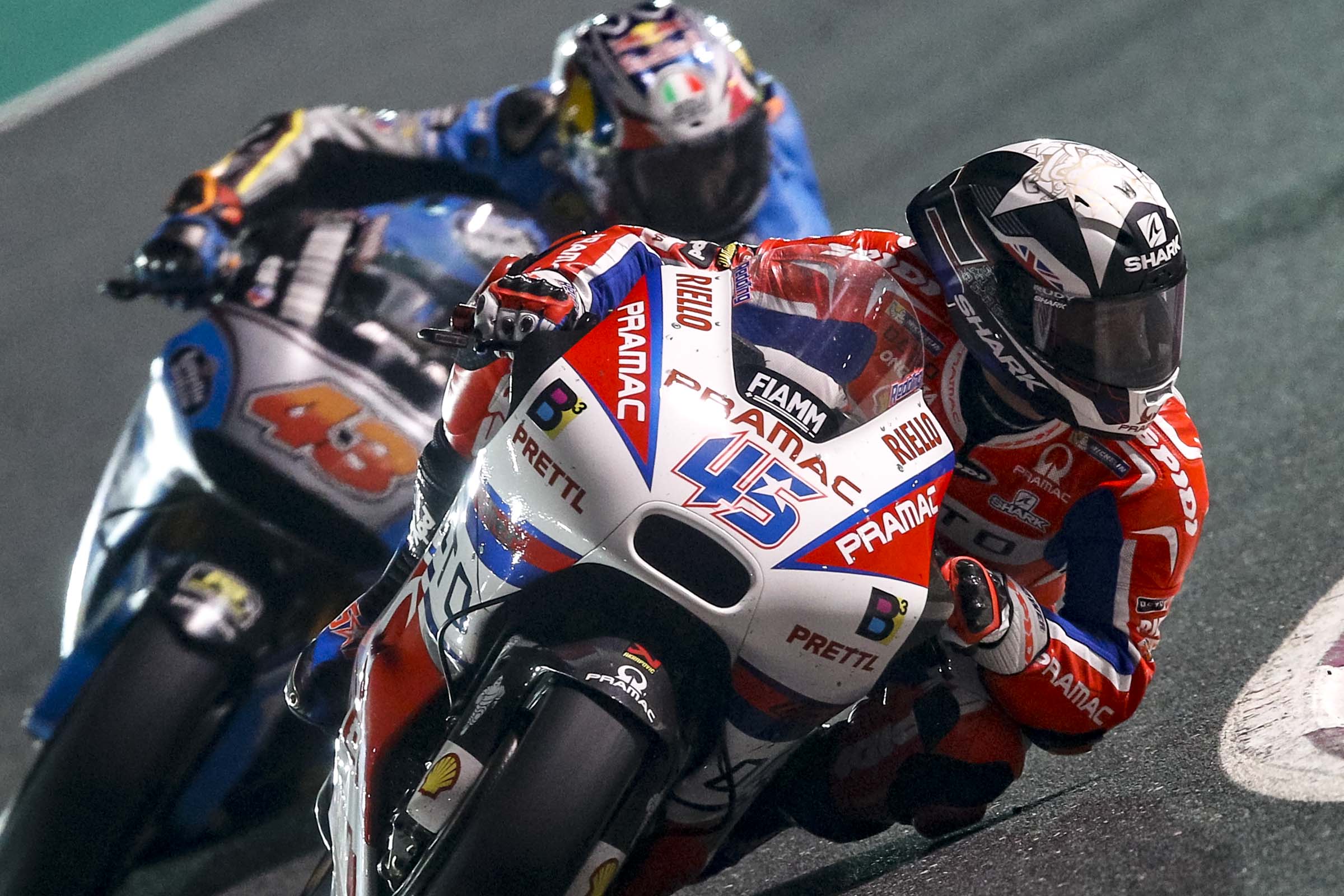 The first Grand Prix of the 2017 MotoGP season was full of twists and gave emotions to Octo Pramac Racing. Scott Redding conquered a precious seventh while Danilo Petrucci had to surrender to a technical problem with five laps to go following a great comeback

The evening of Losail has been characterized by the rain that forced the Race Direction to delay the start twice. The race then started and fortunately was run regularly in dry conditions. Scott Redding powered away a great start but had to immediately slow down to avoid the impact with Zarco who has passed him with a very aggressive move. Scott remained focused and on lap nine he managed to overcome Miller earning seventh place.

Danilo Petrucci’s race ended five laps to go due to a technical problem. Following a not particular brillant start, Petrux had been the protagonist of a great comeback from the sixteenth position. After overtaking Lorenzo to move into ninth, his bike has stopped forcing him to retire. 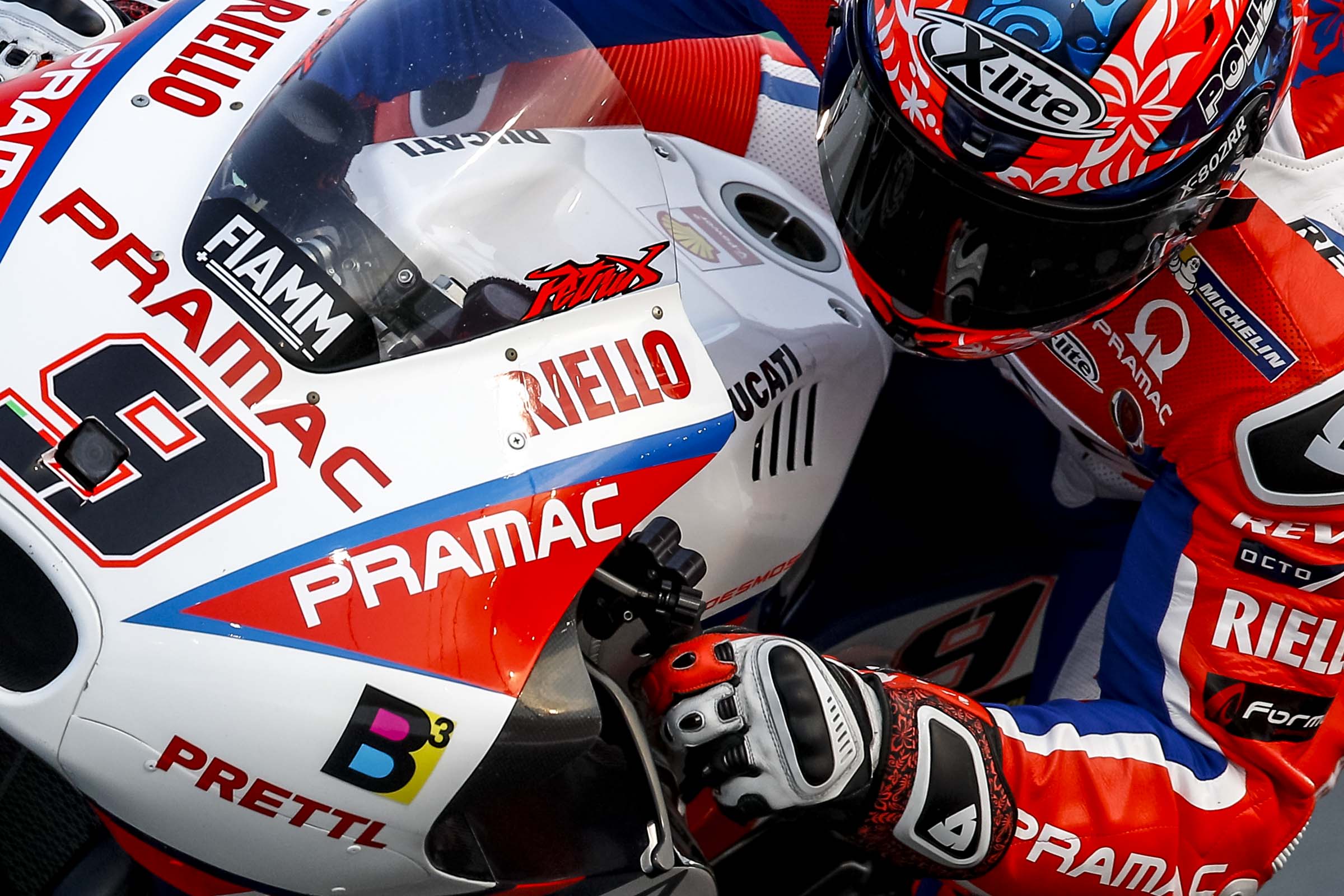 “I am very sorry for how things went. To be honest in the second warm up lap I felt something strange with the bike. During the race I could not manage to take full advantage of the power of the bike, especially on the straight. Howewer I managed to improve my pace in the final part of the race. Then five laps from the end the bike stopped. It’s a shame but it’s only the first race and I’m looking forward to being in Argentina”.

“I’m really happy. I had a good race especially after the difficulties of the warm up. I got off a good start but I had to close the throttle due to Zarco’s dangerous move which cost me a lot. In the second part of the race I was lapping well even though I was not able to take the First Independent award. I would have been happy to make the Top 10 so this is a good result and I want thank the team for the work done and for always believing in me. See you in Argentina!”.