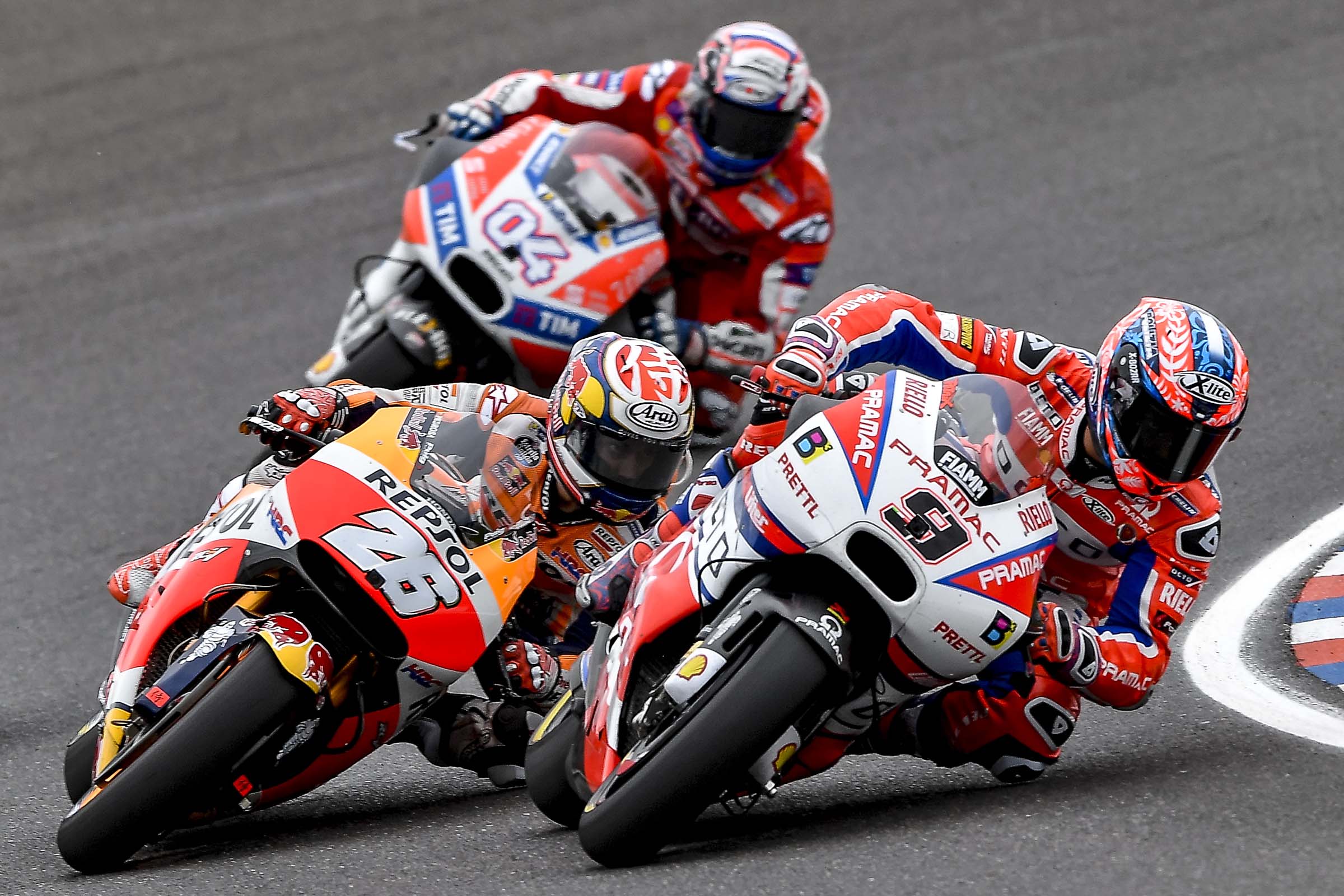 At the end of a race full of emotions, Octo Pramac Racing celebrates the precious double Top 10 conquered by Petrux and Scott and looks enthusiastically at the third place (first team Ducati) in the Team ranking of the World MotoGP Championship.

At Termas de Rio Hondo in Argentina, Danilo Petrucci was protagonist of a spectacular race. Following a difficult start that saw him lose three positions, Petrux reacted immediately regaining fourth place. The battle with Pedrosa in the first 10 laps was fantastic but forced Danilo to push a lot. As a result he had to take a more conservative strategy in the second half of the race. The seventh place under the chequered flag gives anyway great confidence for the next round in USA.

Scott Redding also can rejoice in a very positive result that gives him a fantastic fourth place in the World Championship classification. The British rider, who started from fifteenth position, did well not to make mistakes in the early laps and this enabled him to climb positions also taking advantage of some crashes. In the last four laps Scott was involved in a terrific scrap with Miller and was able to hold onto 8th place until the checkered. 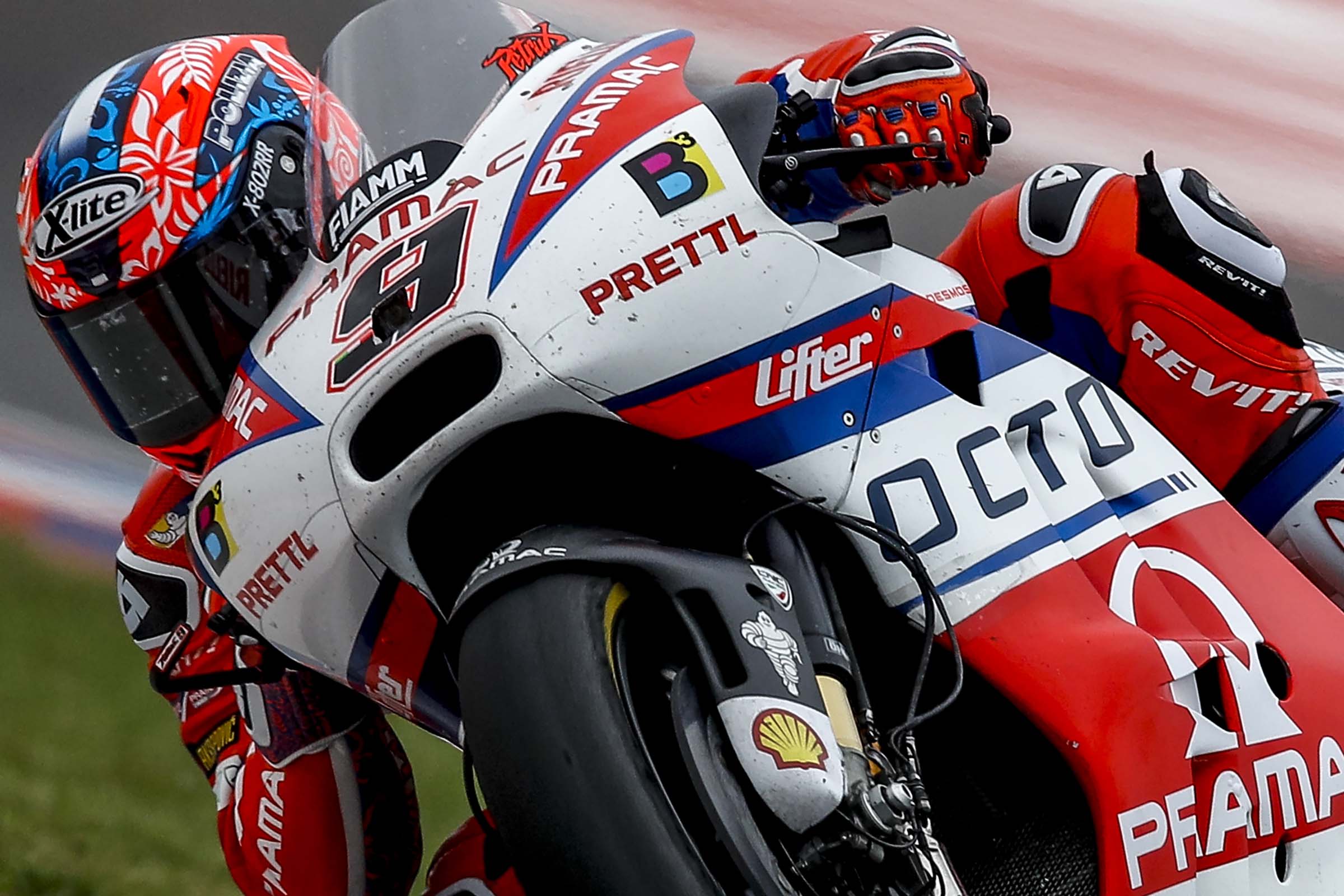 “It was a good race. I started well and I felt a good feeling. Unfortunately I could not make the most out of my the bike throughout the race. I fought with Pedrosa and Zarco, but after the first half of the race I could not find enough traction. I wanted to finish in the Top 8 and I reached my target. I took some precious points and this is important. I’m already focused on the next race in Austin”. 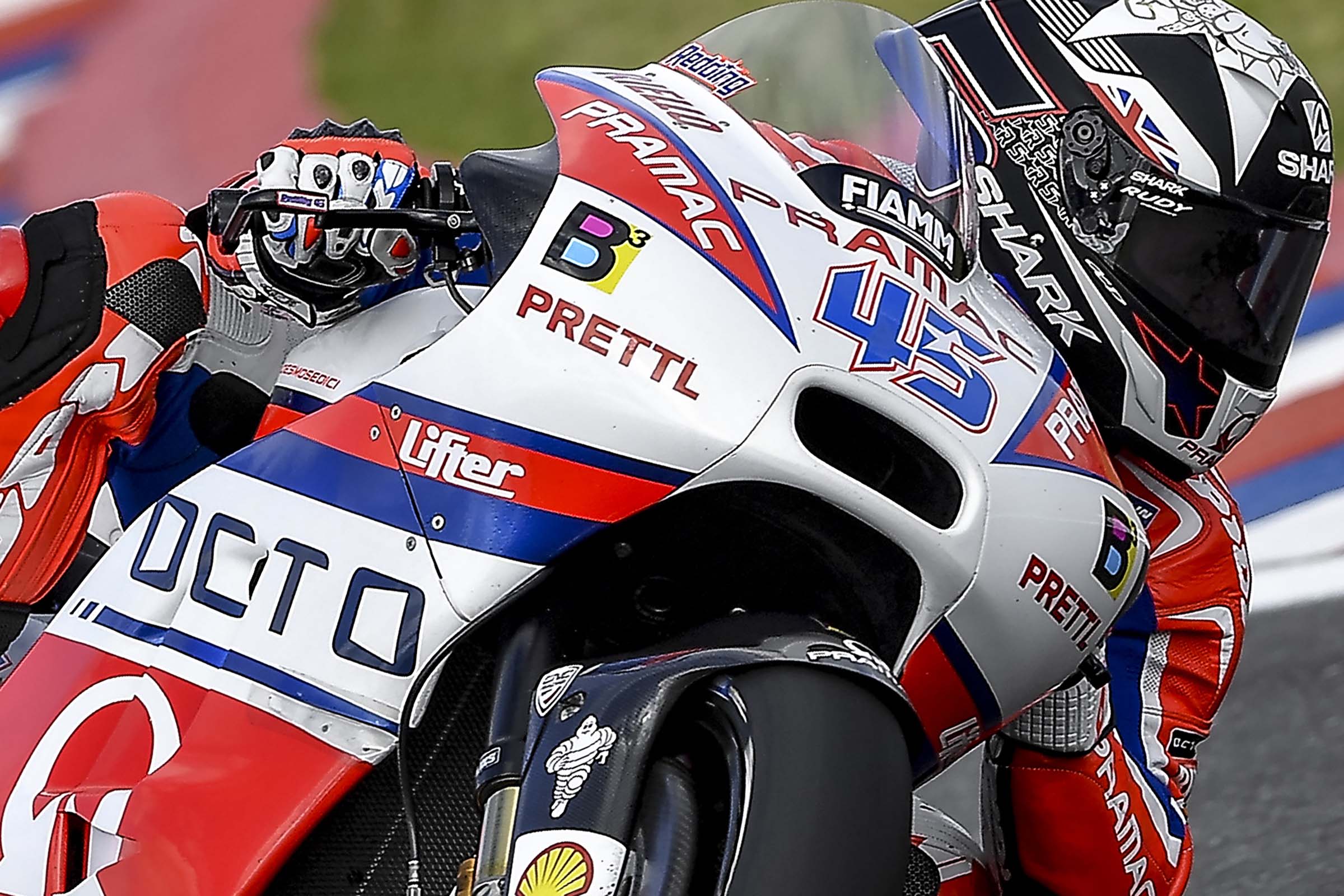 “It was difficult. I expected a better performance, especially in the middle part of the race. At the beginning I lacked speed. I could not put the front tire at the right temperature and this didn’t allow me to find the same grip of the warm up. Then things got better. In the last few laps I had to be aggressive and smart to respond to Miller’s attacks and finish eighth. An excellent result”.