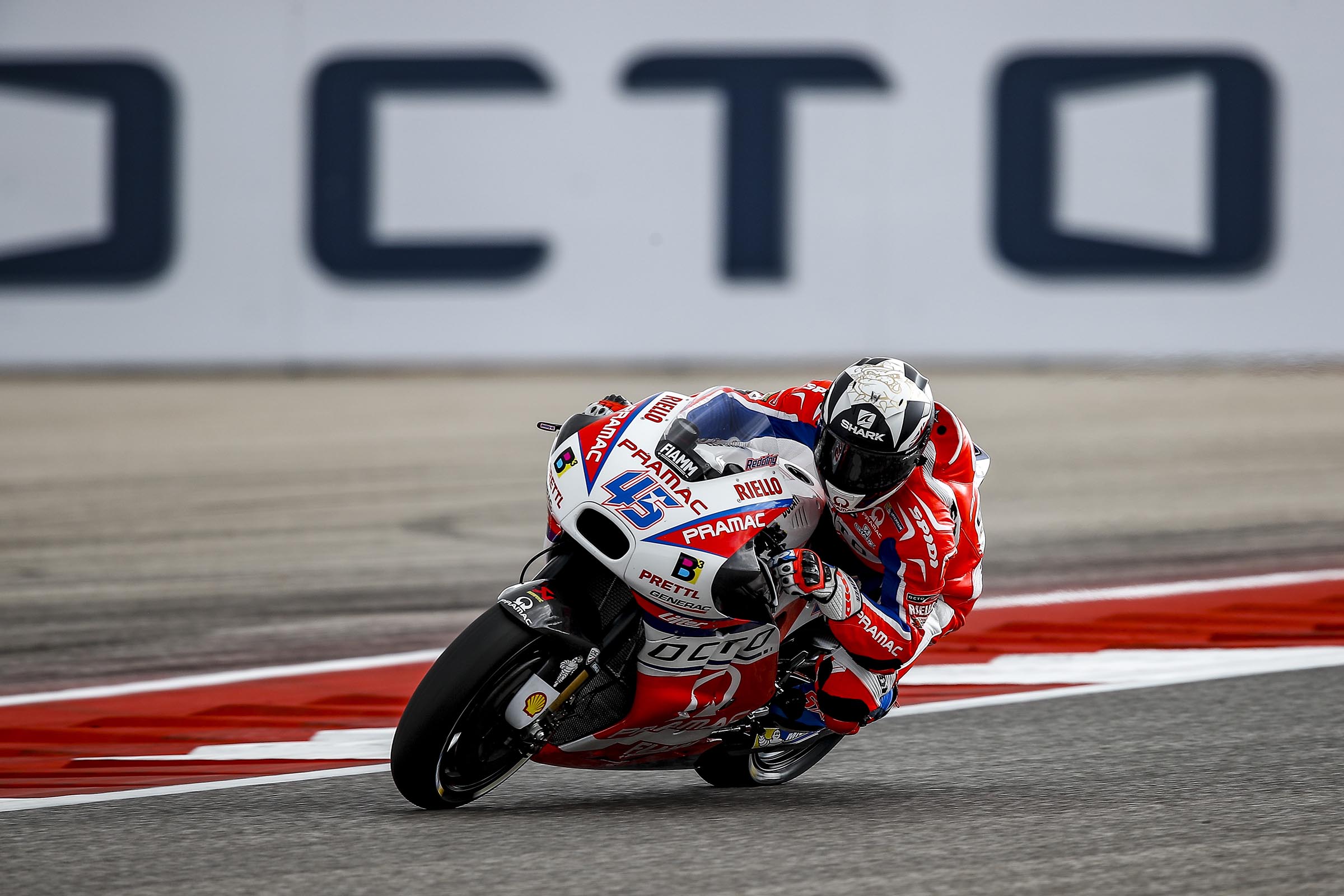 The third round of the 2017 MotoGP season took off today at the Circuit of the Americas in Austin (Texas). Scott Redding and Danilo Petrucci finished first day of free practice in 9th and 12th position respectively, picking up important data in view of tomorrow’s qualificying but also complaining of the non-optimal conditions of the circuit.

After a good FP1 dedicated to race pace, in the time attack of the FP2 Scott Redding managed to record a time of 2’05.116 that allowed him to end up first day of free practice in Top 10.

Danilo Petrucci, who was forced to miss the Grand Prix of the Americas last year due to injury, got a good 10th time in FP1 and then finished the FP2 close to the Top 10 with a crono of 2’05.282. 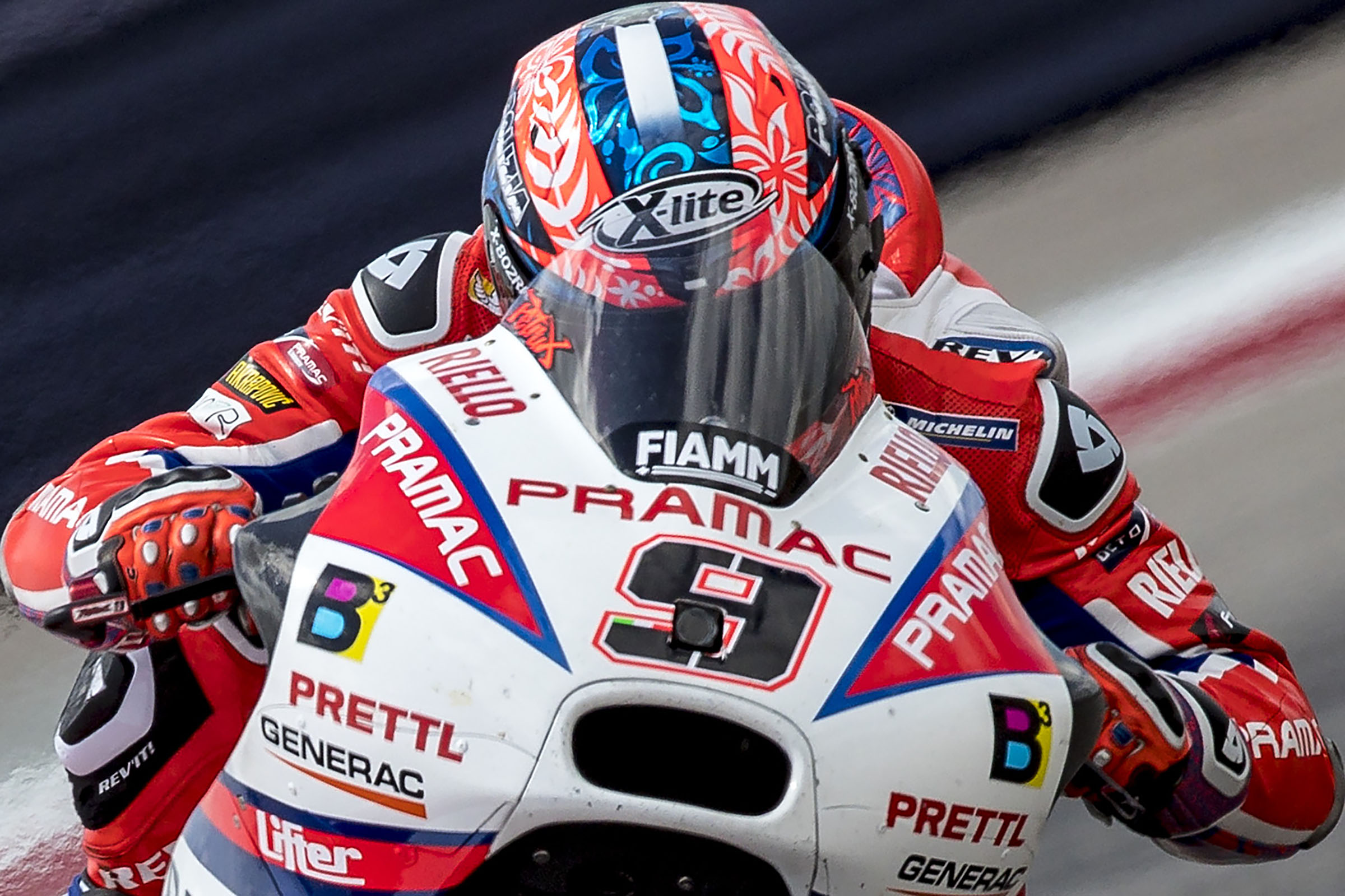 “I have not been lapping in this circuit for two years and I have been struggling to find back the feeling. To be honest I have to say the track is much worse as there are too many bumps. As for today’s performance I can’t be satisfied. The position is not good and the race pace is not the best. I was struggling to find the right set up but I still want to be positive for tomorrow. We have found the right direction to take and that’s why I’m confident. Of course we have to improve a lot”. 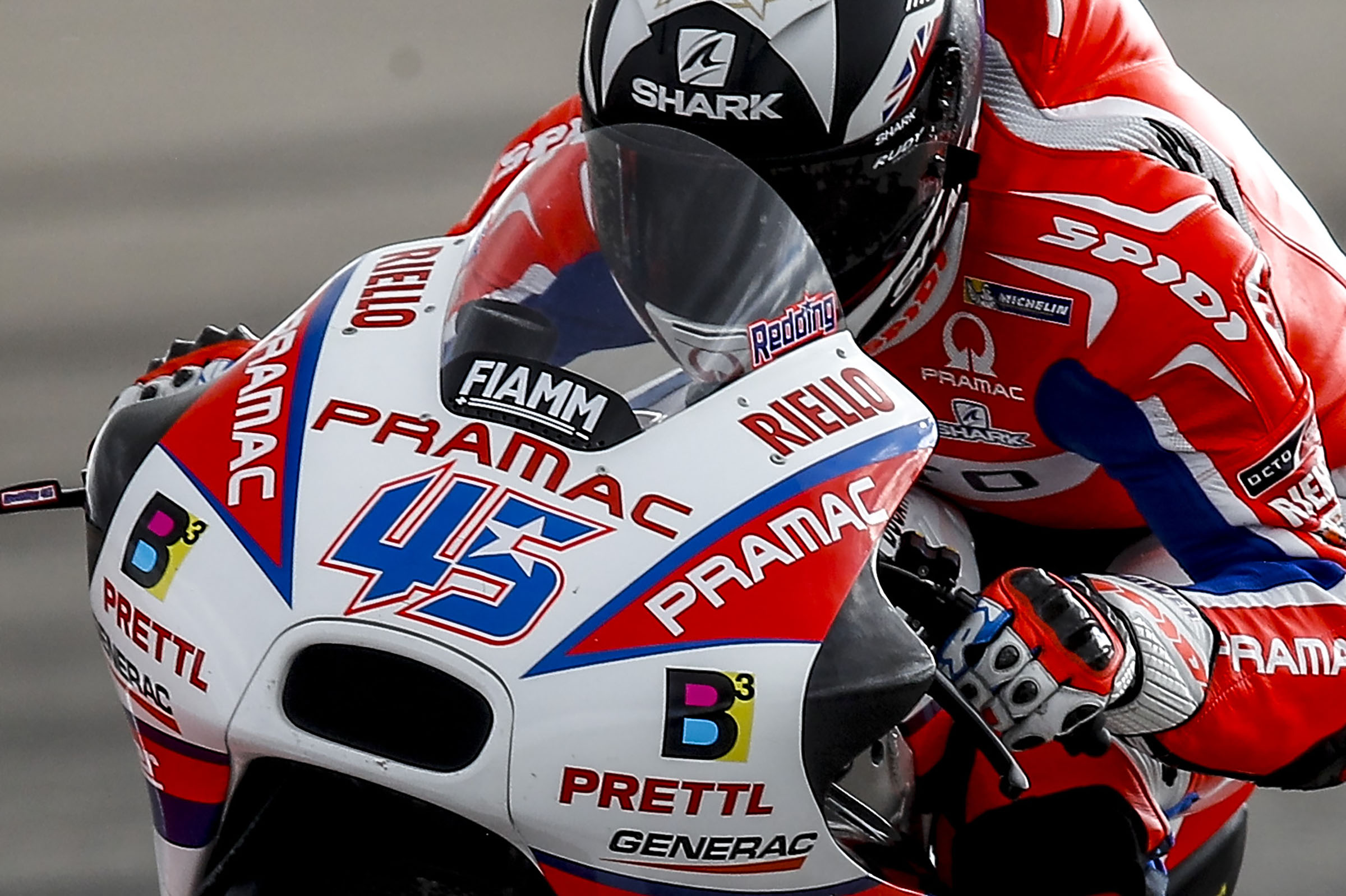 “I’m quite satisfied. In the morning session we always used the same tires and the feeling was good. I set my best time on the last lap and this is an other good signal. In the afternoon we tried many tires solutions. In the end we got in for the time attack with the medium at the front and the soft at the rear and it was a good combination even though I had to push to the limit. All thing considered my feelings are positive and I think we can improve tomorrow”.