Superb start to Argentina week end for Octo Pramac Racing: Petrux 5th in FP2, Scott one step away from Top 10 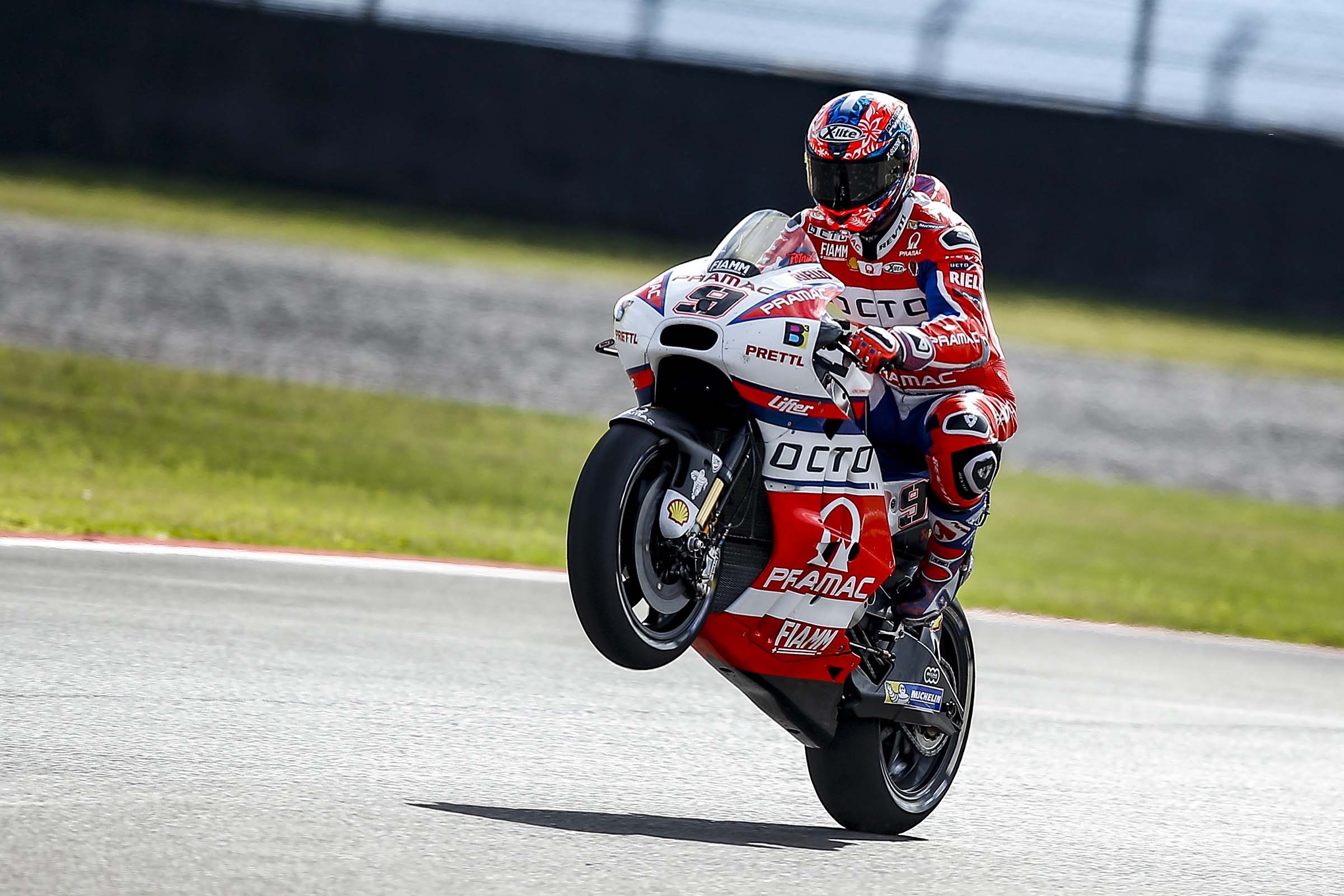 Danilo Petrucci was fast since the morning managinf to end up FP1 with a sensational second position behind Maverick Vinales. Even in the afternoon Petrux’s feeling with his Ducati Desmosedici GP 2017 has been remarkable as the rider from Terni was able to finish in fifth position (1’39.960) just 80 thousandths of a second behind the hypothetical first row: a very important result that would allow him to gain direct qualification to Q2 in case of rain tomorrow.

Scott Redding’s friday was characterized by steady growth. After having entcountered some problems in FP1, the British rider managed to lower by more than a second and a half his lap time in FP2, setting a best time of 1’40.338, less than one-tenth of second from the Top 10. 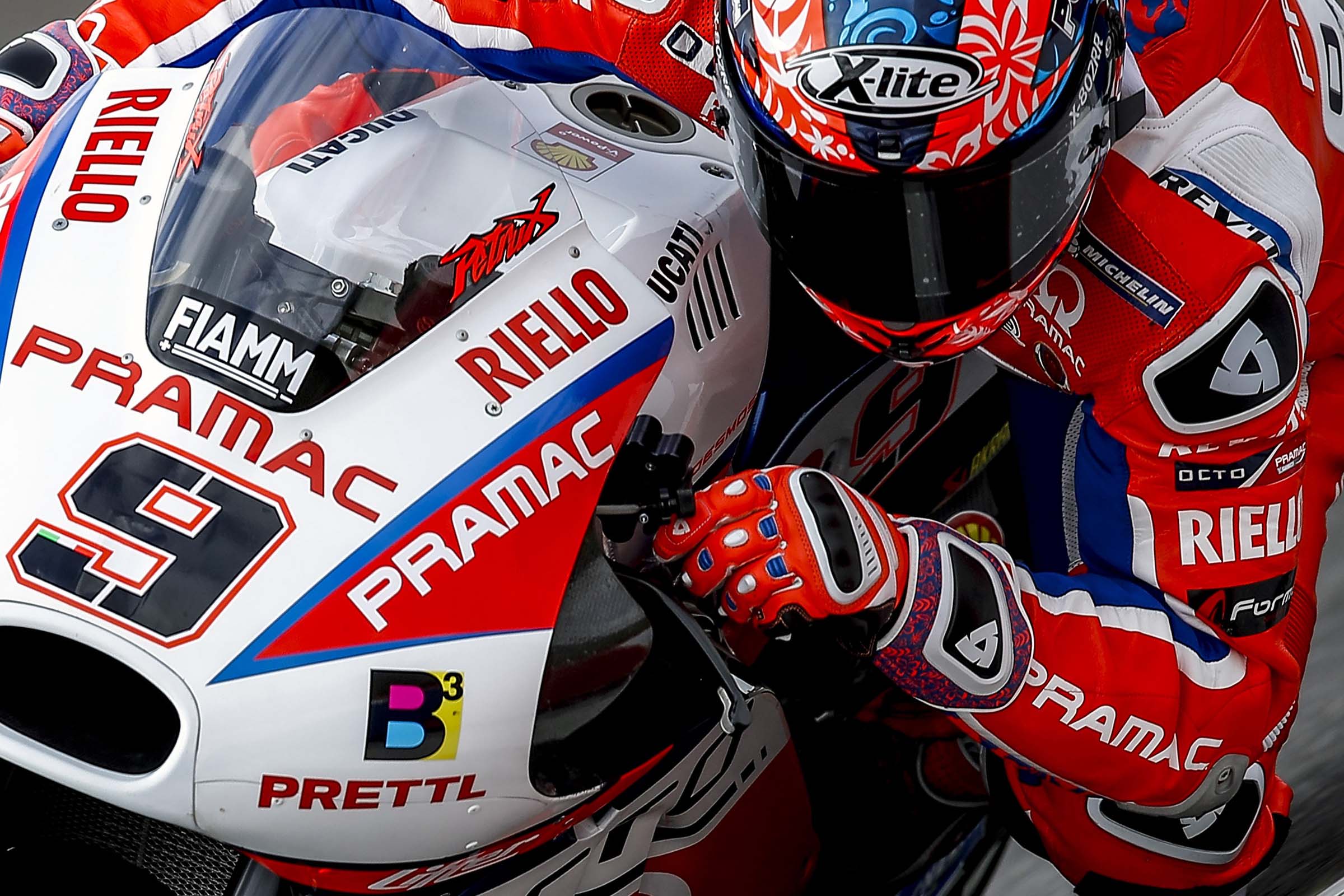 “I’m happy with today’s work. We did not make big changes to the set up we had in Qatar and I immediately felt at ease. Since this morning we worked well on little details and I really enjoyed riding: it was also nice to be able to understand immediately what needed to be done to improve. Maybe I could have done better in the time attack, but I made a couple of mistakes and I lost something. All things considered I am very happy”. 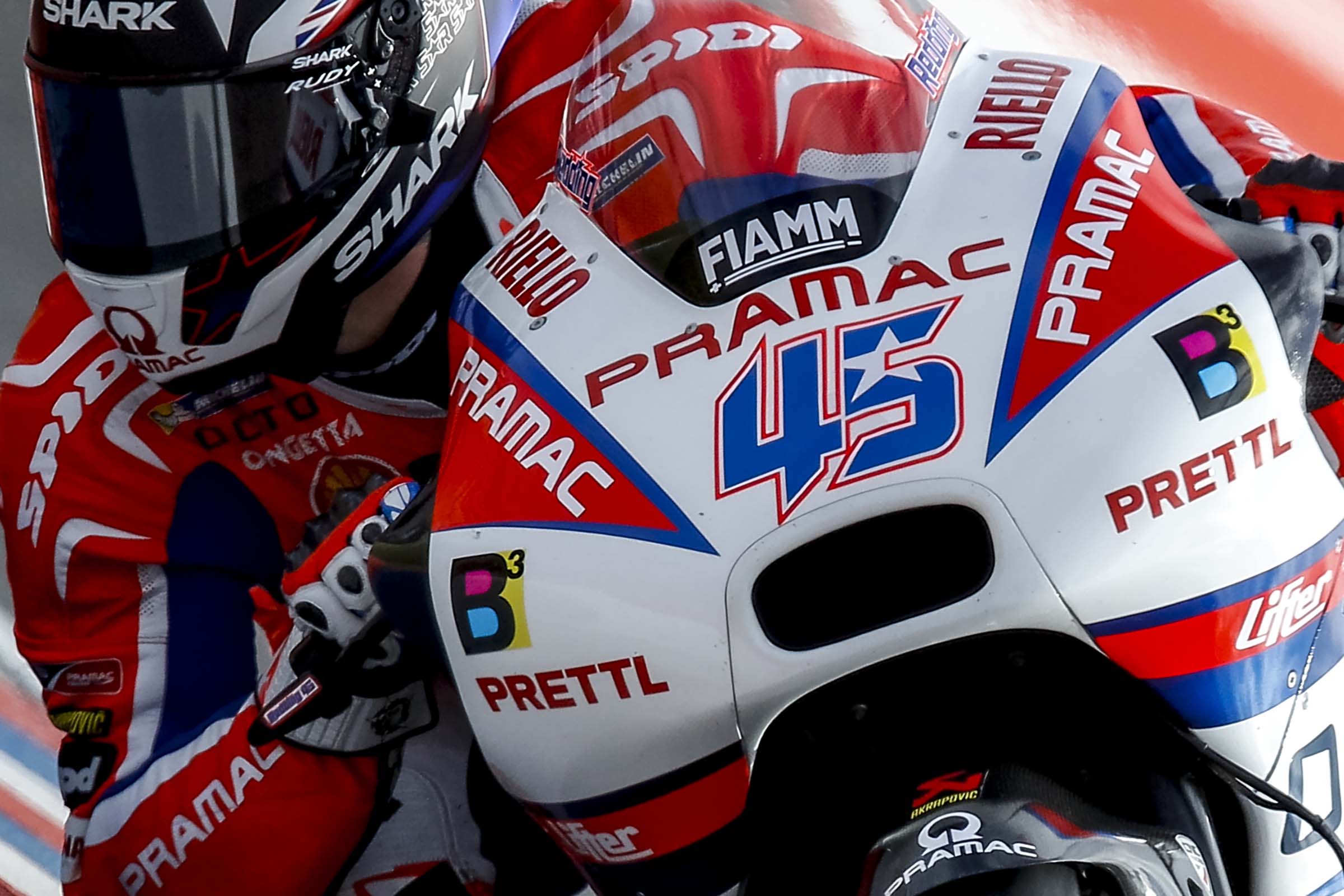 “It was not a bad day. I found consistently but I never had that feeling that I had in Qatar since the first exit. In any case i must say that we are on the right direction. I’m sorry for that tenth of a second that would allow me to finish in the top 10 but in the time attack I have not found any benefit from soft tire. It will be important to understand which tire we’ll use in the race”.