Fantastic Saturday for Scott who first dominates the FP3 then ends up 7th in qualifying. Petrux 19°. 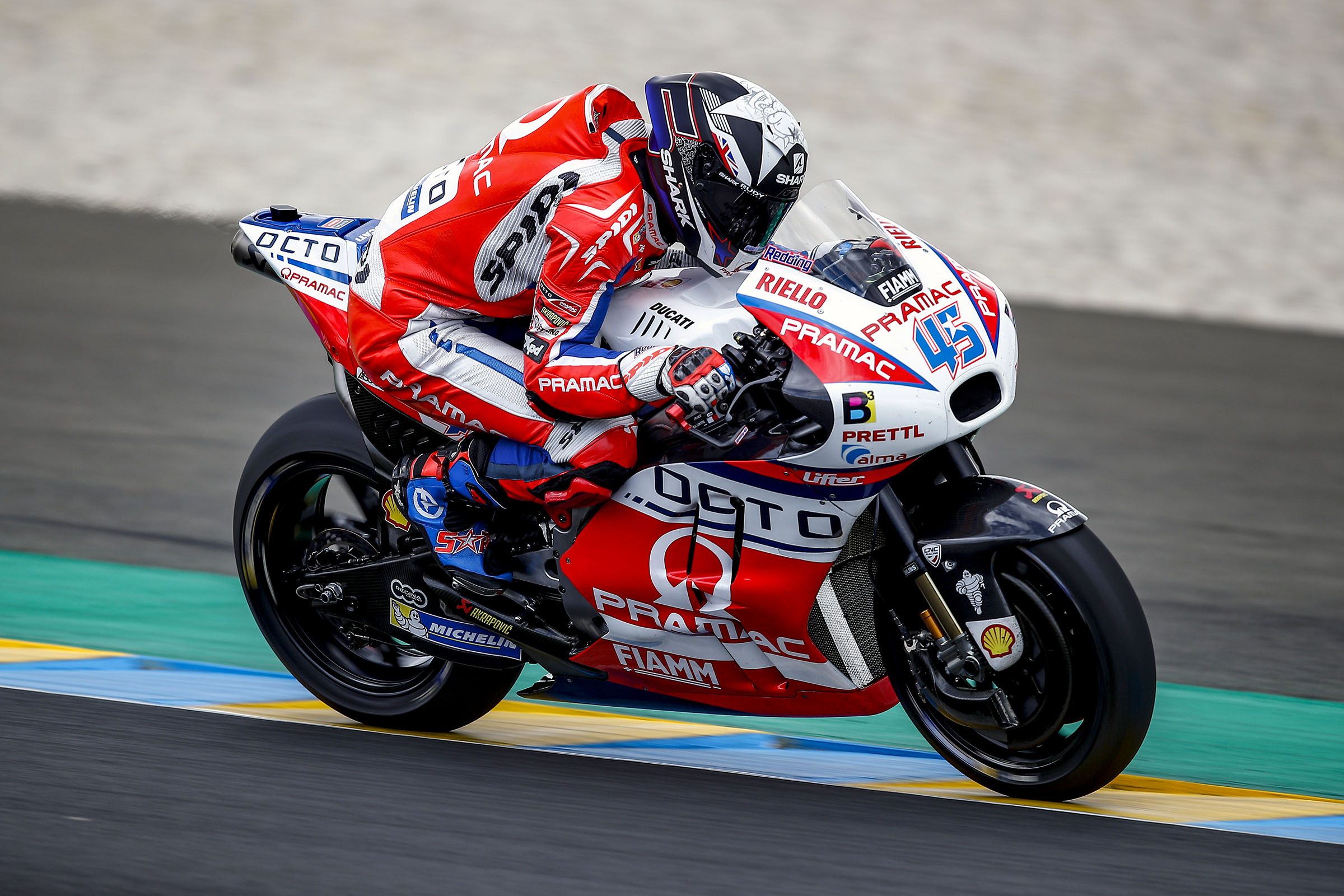 Scott Redding gives great emotions on Saturday’s qualifying for the Grand Prix de France that will see him starting seventh tomorrow. For Danilo Petrucci a disappointing qualifying after the good feelings of the free practices.

Scott puts on a show in the FP3 ended up with the fastest lap-time. Even in Q2, the sensations were extremely positive: in the first run Scott records his quickest time of 1’33.119 despite a bit of traffic on track. In the second time attack, however, after having taken a big pace in the first two sectors, a slide with no consequence did not allow him to gain additional positions. Scott will start tomorrow from the third row.

Feelings were very positive for Danilo Petrucci too. After having missed direct qualifying to Q2 for only 68 milliseconds, Petrux has lapped convincingly in the FP4. In Q1, however, the rider of Fiamme Oro had to deal with a unexpected chattering problem that did not allow him to qualify despite the time of 1’33.231 that in Q2 would be worth eighth position. 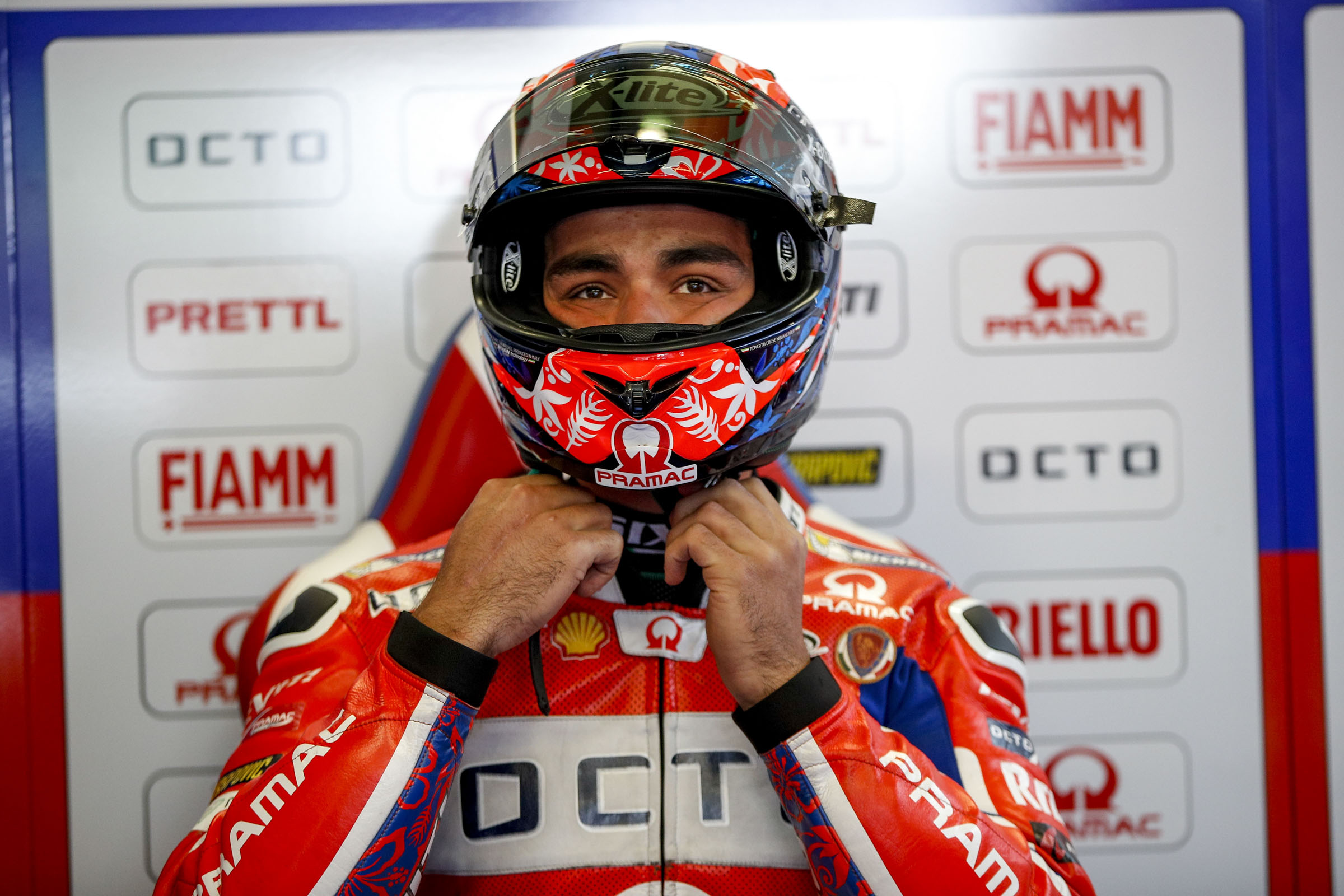 “It was not my best day in qualifying. To be honest this is the worst qualifying since I’m with Pramac. I lost the Q2 for a few milliseconds and in Q1 the competition was really very strong. The problem is that after the FP4 I started to have great chattering problems, especially with soft rubber. Tomorrow I will have to make another comeback, but it will be very difficult starting from the seventh row”. 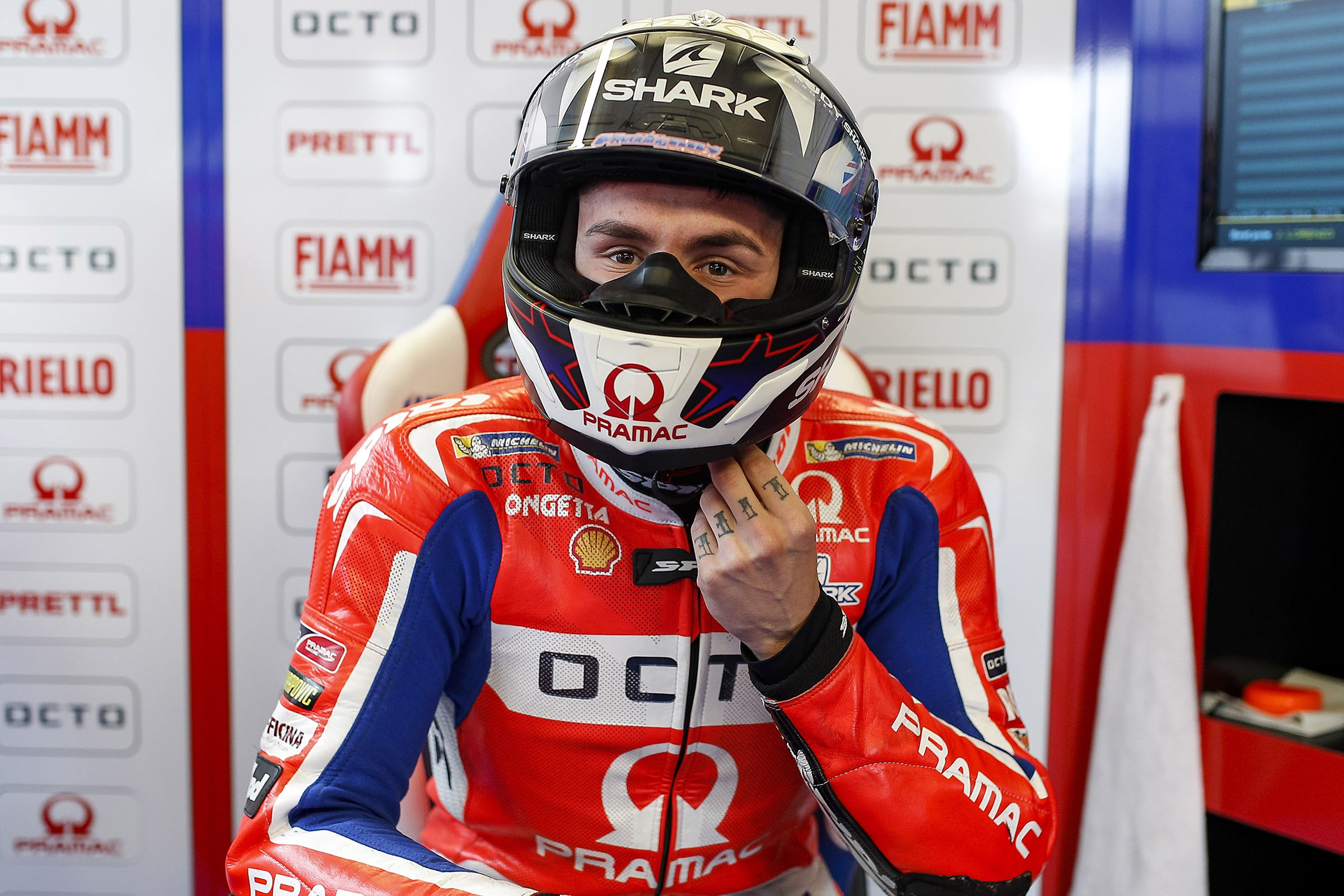 “I think the Jerez test gave me confidence. In these first two days we went very well both in mixed and dry conditions. I’m also happy about how things went in the FP4 where I tried to work on the race pace. The qualifying weere very good. In the second run I tried to push but I started to feel a bit of chattering on the front. The lap-time was very good but unfortunately I crashed. I could have done at least the second row but that’s fine”.