Scott places in 11th and starts from row 4, while Petrux will start from row 5 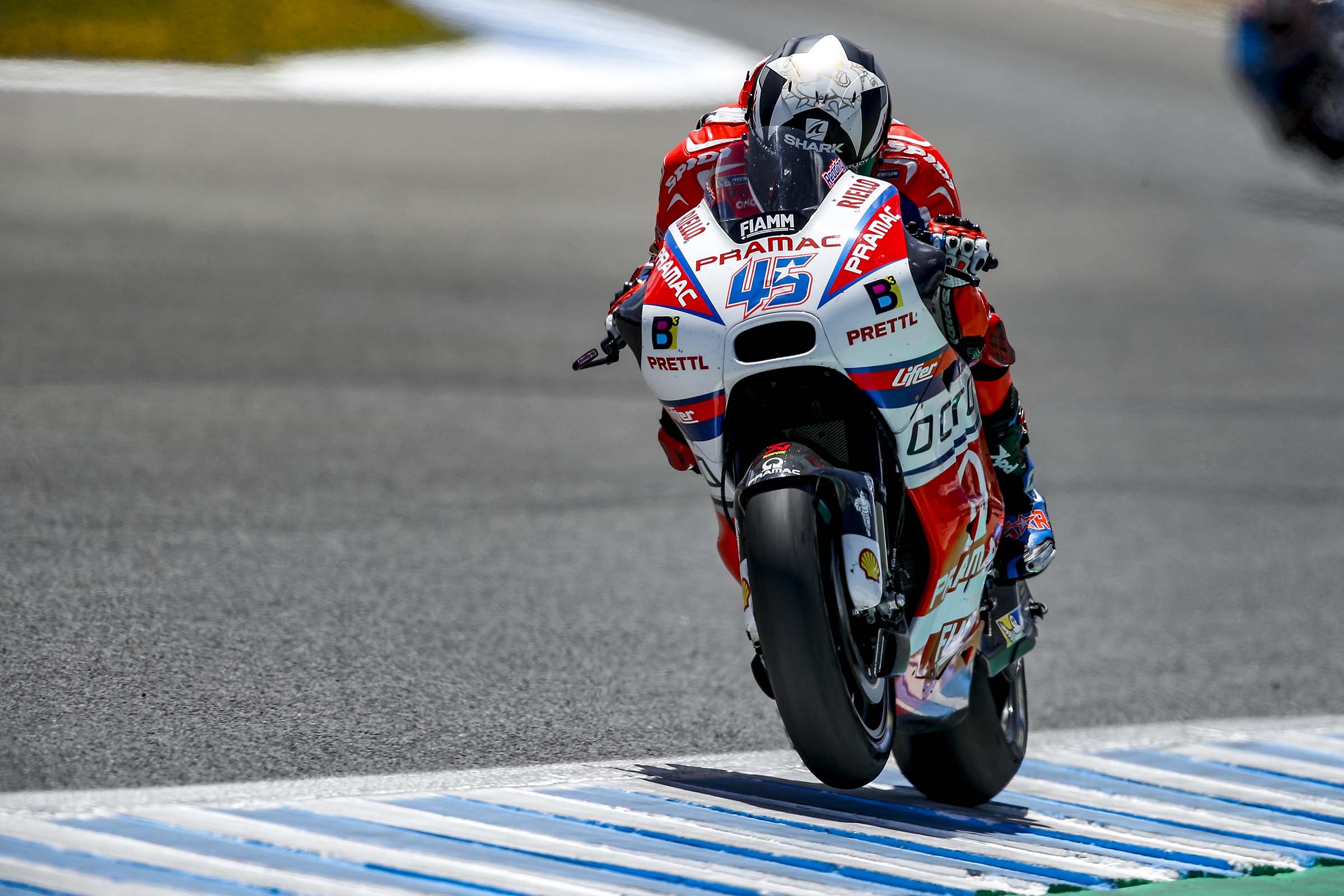 The qualifying for the Spanish Grand Prix took place on the Circuit of Jerez today. Scott Redding finished in 11th place after winning direct qualification to Q2. For Danilo Petrucci a bit of misfortune in Q1 but also a lot of confidence on race pace.

Scott started his Saturday’s qualifying making big progress compared to Friday. The English rider lapped fast in FP3 easily gaining a place in Q2 thanks to the 8th place. In the qualifying for the pole position Scott pushed hard but in the third time attack he could not find a few milliseconds that would allow him to comfortably get the third row.

Petrux encountered some difficulties in FP3 (13th) but in Q1 seemed to have the pace to win one of the two available places. Unfortunately in the first time attack the rear tire did not make the most of it forcing it to fight for Q2 with only one attempt. In the second fast lap Danilo was  very fast (1’39.090, it would be the ninth time of the Q2) but was not enough to qualify. 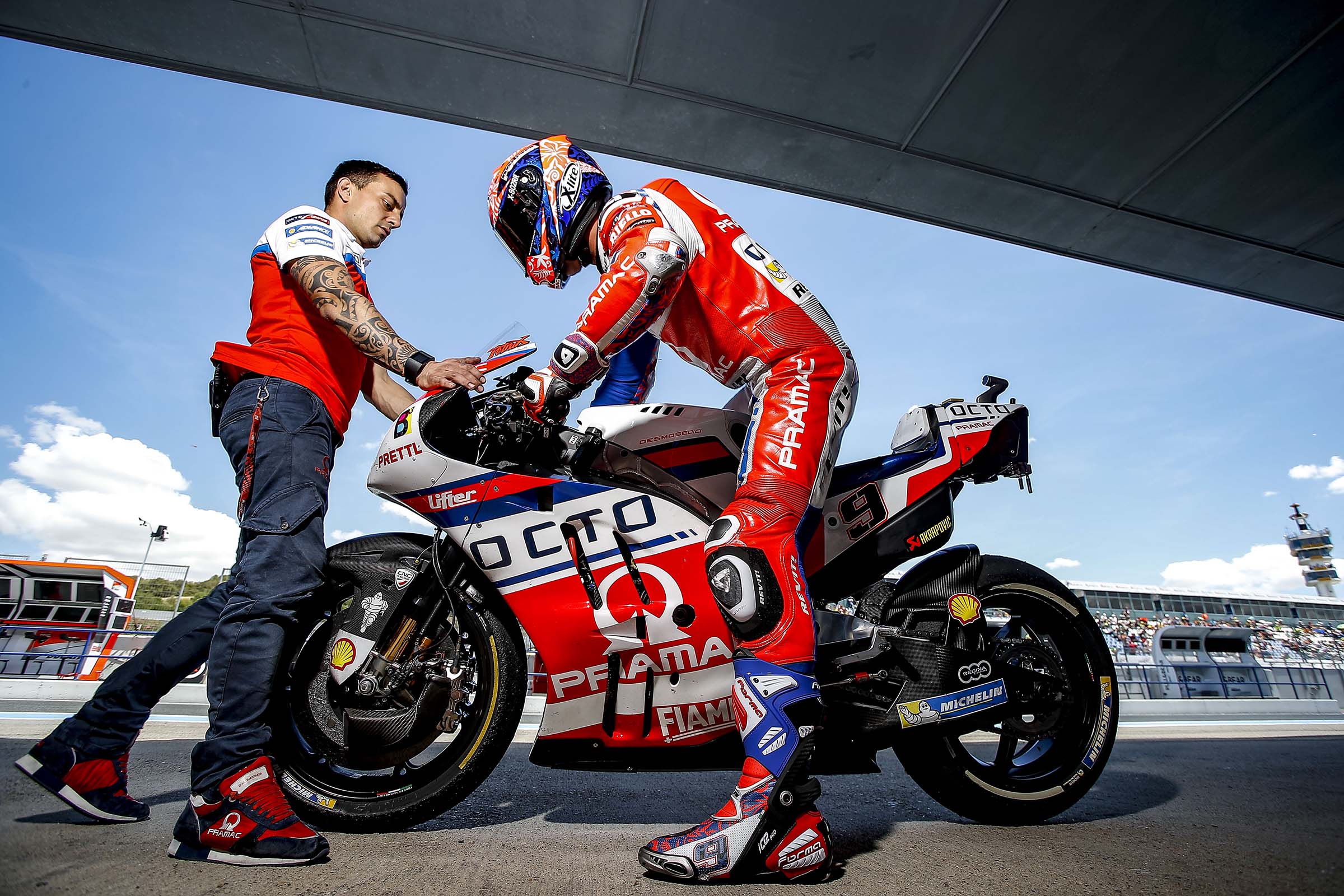 “Today has gone pretty well. If I look at the final qualifying lap-time I’m satisfied because it’s a good time. Unfortunately in the Q1 I only had one chance because the first soft-rear had some problems. I’m a bit worried about weather conditions. When the temperature rises, the consumption of the rear tire increases a lot. But this is a common problem for everyone. The race is long. I will try to do my best”. 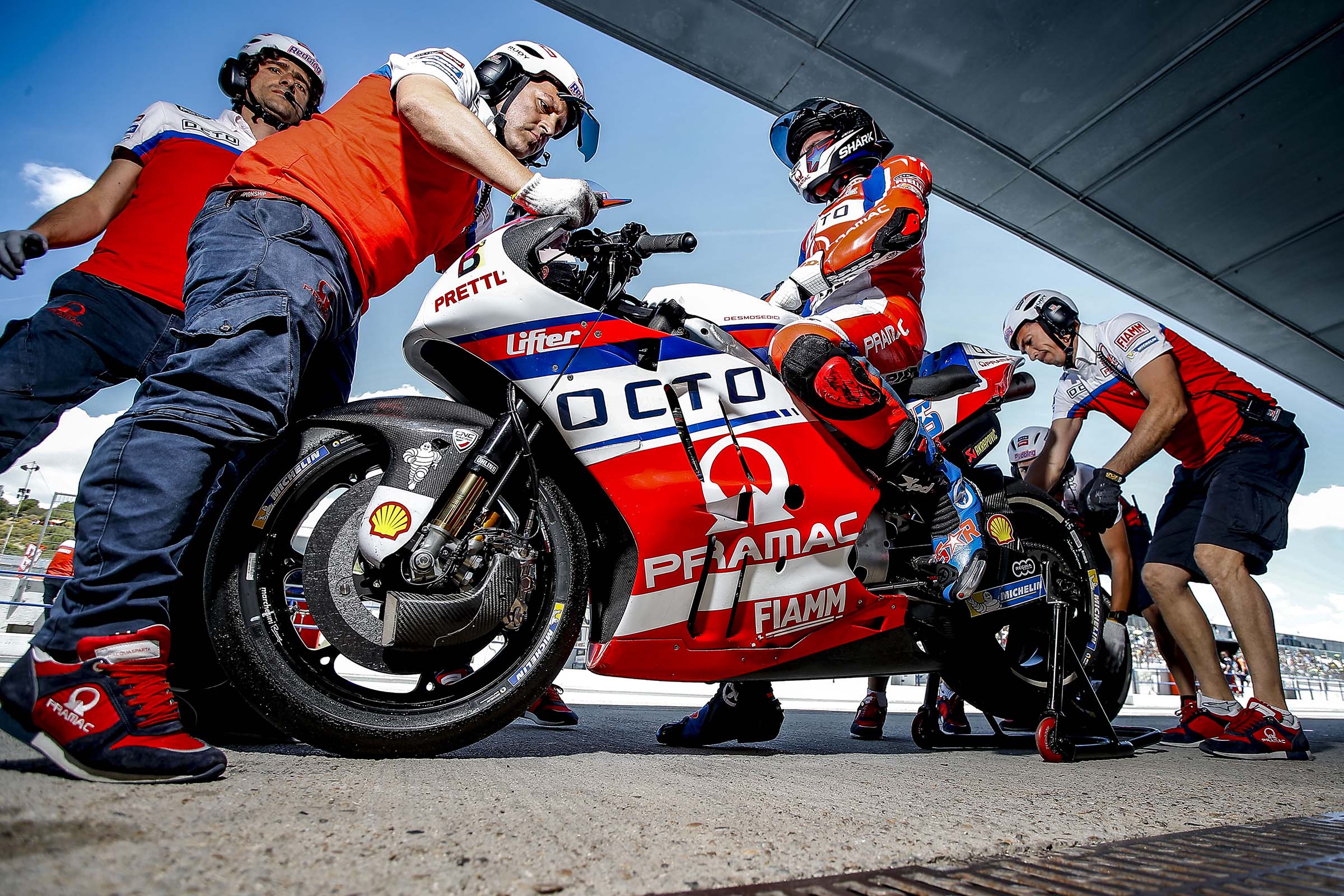 “I am satisfied. I struggled a bit with high temperature in the afternoon while the Fp3s have gone very well. I did all the qualificaying lapping alone and trying to make three time attacks with the three soft rear tires available but in the last attempt the front tire had already dropped a lot. Maybe I could have won two or three positions but I’m still confident for tomorrow’s race because the race pace is good”.