Stunning qualifying for Petrux but his front row lap-time is canceled due to “exceeding track limit”. 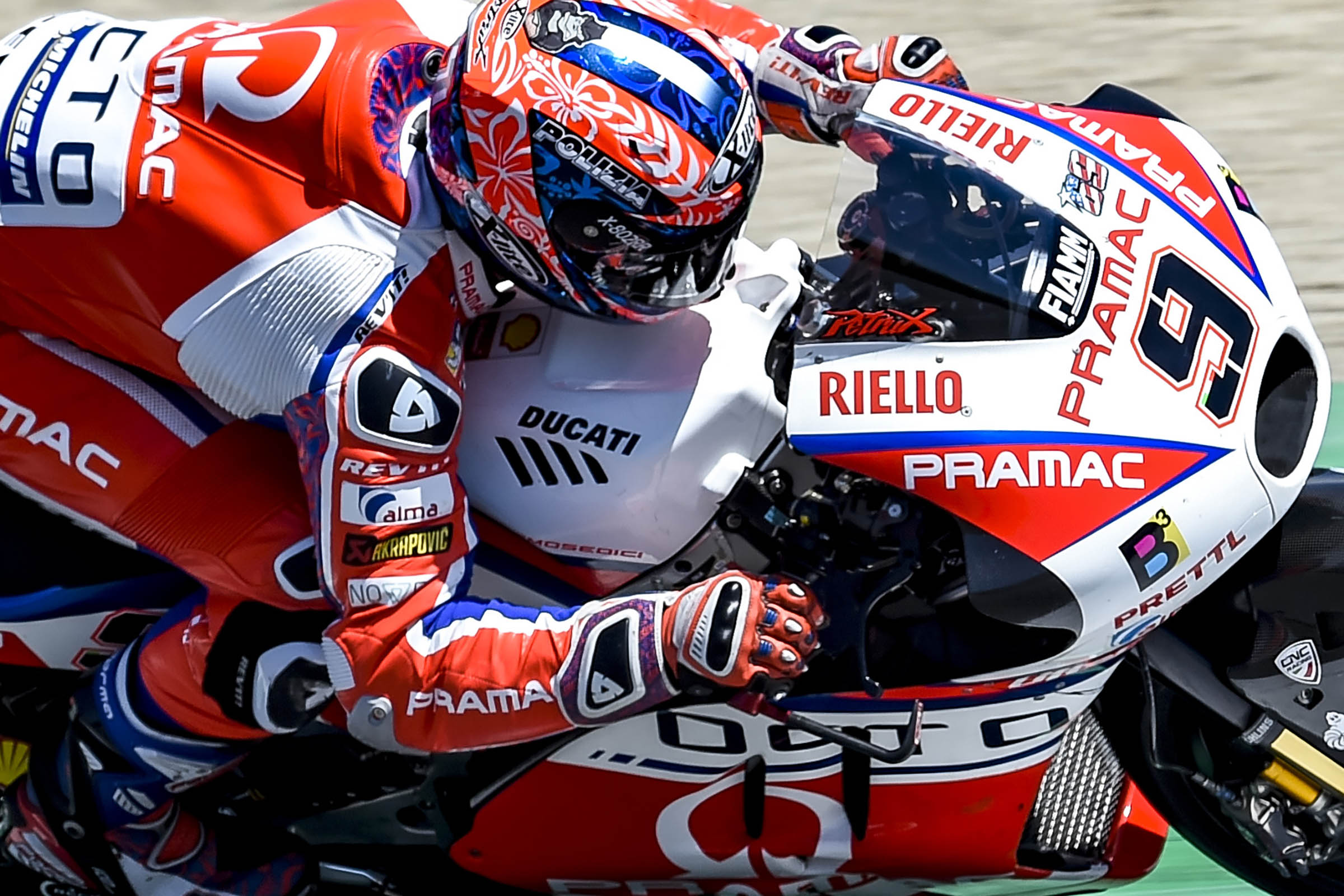 Danilo Petrucci makes Octo Pramac Racing dream by playing a superb qualifying on a day full of emotions. After two crashes in the FP3 that did not allow him to center Q2’s direct qualifying, the rider from Terni remains focused and laps very fast in FP4 before conquering one of the two seats available in Q1. In Q2 Petrux makes a masterpiece: he is the quickest rider on the field after the first run and then he is able to notch up a fantastic P2 in the second run. While his team was celebrating the first row, however, communication from the Race Direction comes in. Petrux’s extraordinary lap-time is canceled due to “exceeding track limits” at turn 5. Petrux will start tomorrow from the third row.

For Scott, however, was a difficult day. The English rider failed to resolve the difficulties of Friday and in Q1 he could not make that step forward that would allow him to fight for the Q2. Redding will start from the 20th position. 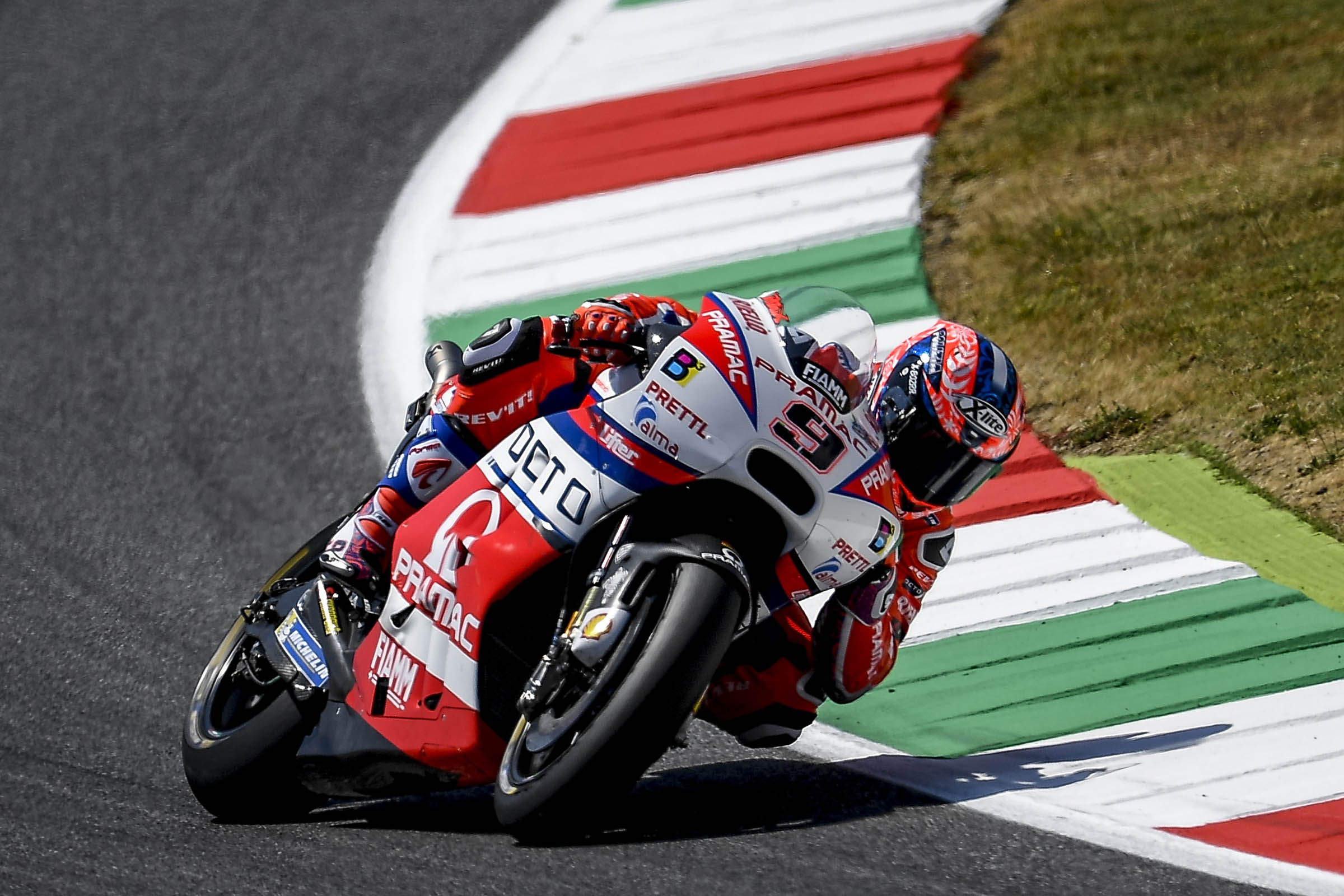 “It is a pity. I did a great time, plus lapping alone. But coming out of the curb I passed through on an area that by regulation is forbidden. I did not earn anyadvantage in term of crono, to be honest. I still have to say that the feeling is really good and the ninth position is not bad. I’m doing well and I’m sure I can do a great race tomorrow”. 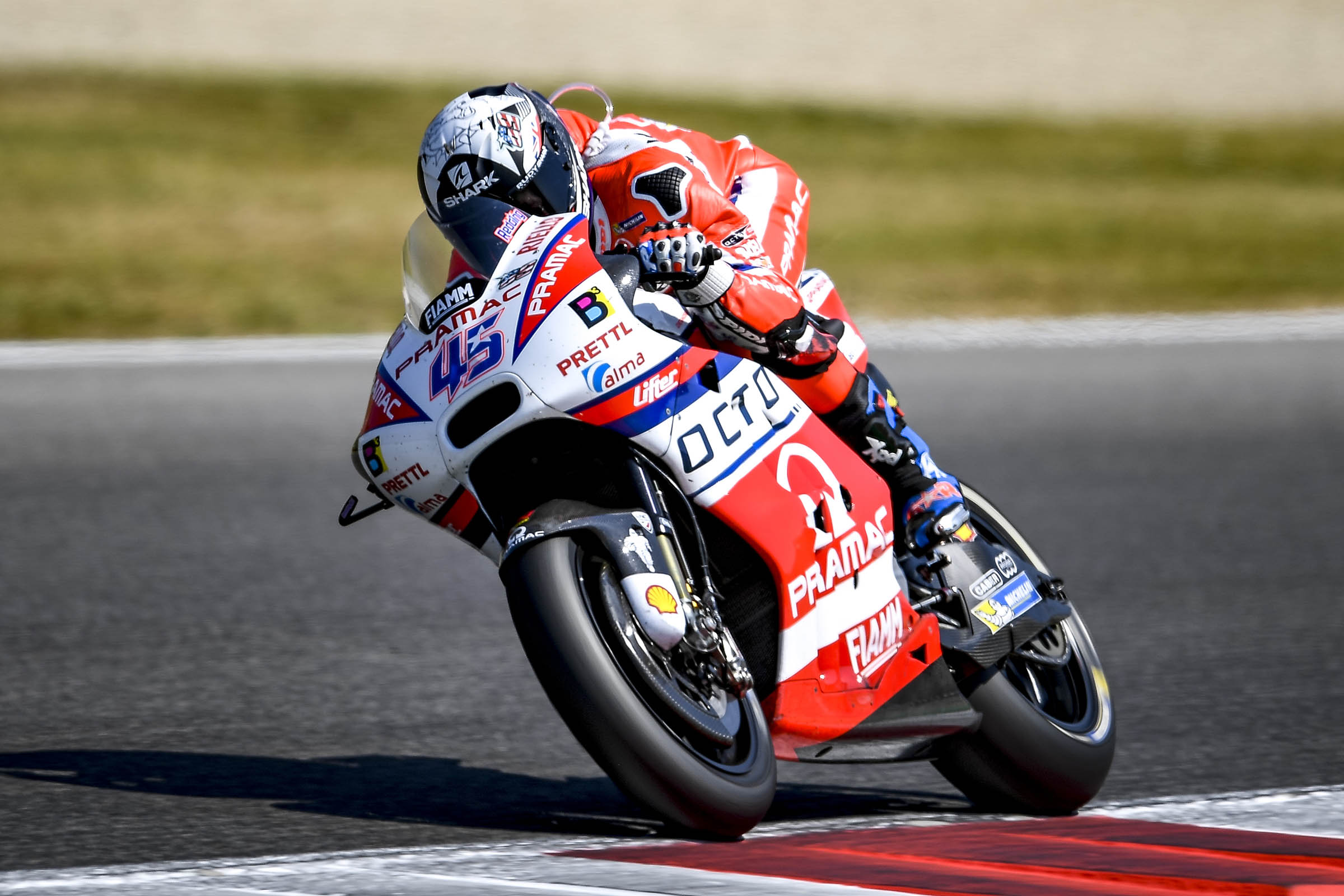