Thanks anyway Petrux! A fantastic race up to two laps from the end. Scott finishes 13th 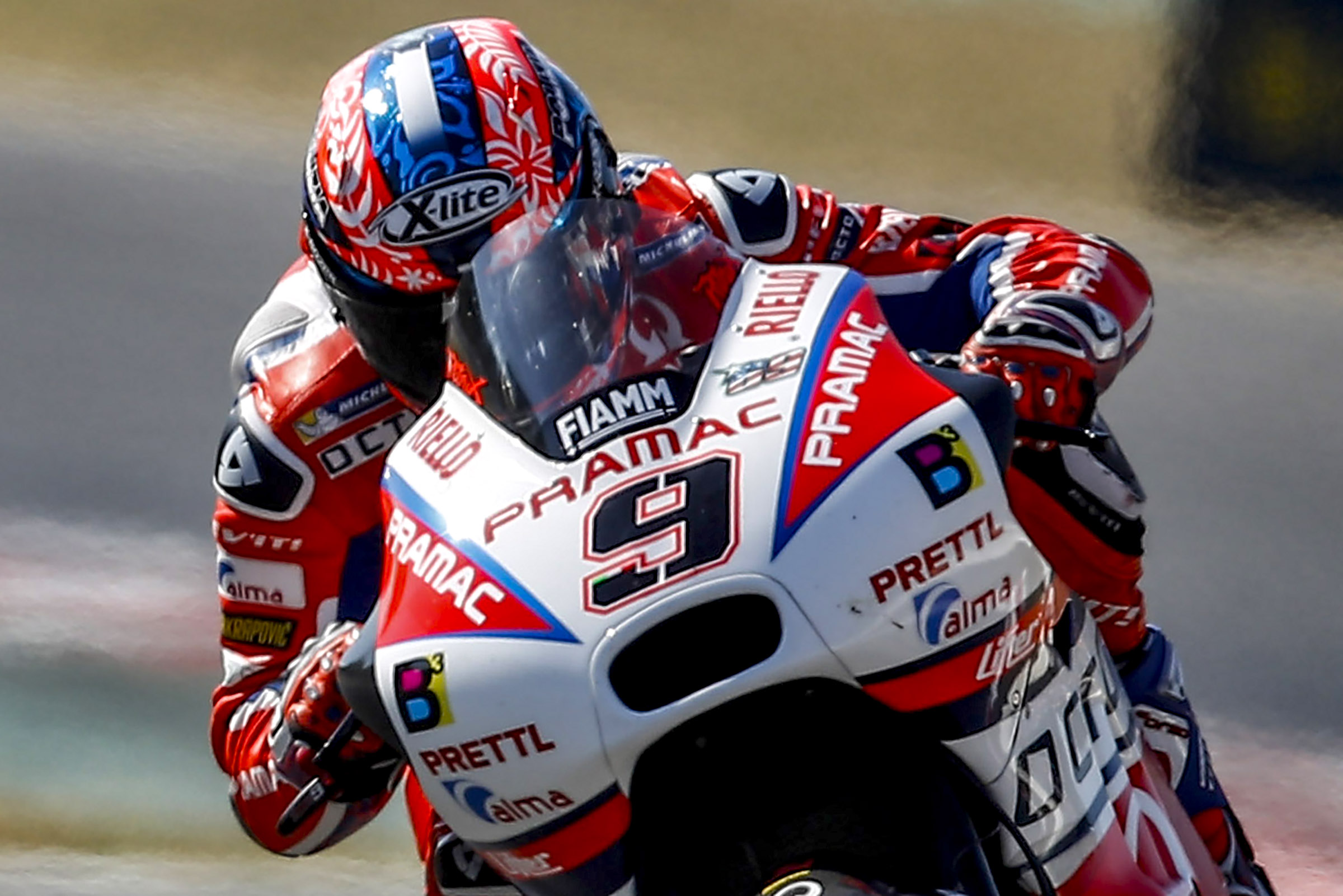 On the one hand the disappointment for the crash two laps from the end. On the other hand, the awareness of having experienced an extraordinary weekend. These are the spanish emotions for Octo Pramac Racing that one week from the fantastic podium of Mugello is protagonist again in the Gran Premi de Catalunya.

Danilo Petrucci is for the first time in his career in the front row but the start is not the best. After a contact with no consequence with Marquez, Petrux turns 11th at the first turn. From that moment on, Terni’s rider race is fantastic. In the fifth and sixth lap he is the fastest on the track and overtaking Lorenzo puts him in fifth place. Folger’s chase for the position of First Independent Team ends in lap 19. The attack to Pedrosa for the podium is possible but the effort of the comeback stress too much the rear tire that betrays him two laps to the end.

A difficult race for Scott Redding. After losing three positions at the start, Scott reacts well and gets back to P11. Then the English rider didn’t manage to have the excellent warm-up race pace also due to the high circuit temperature. Scott closes in 13th position. 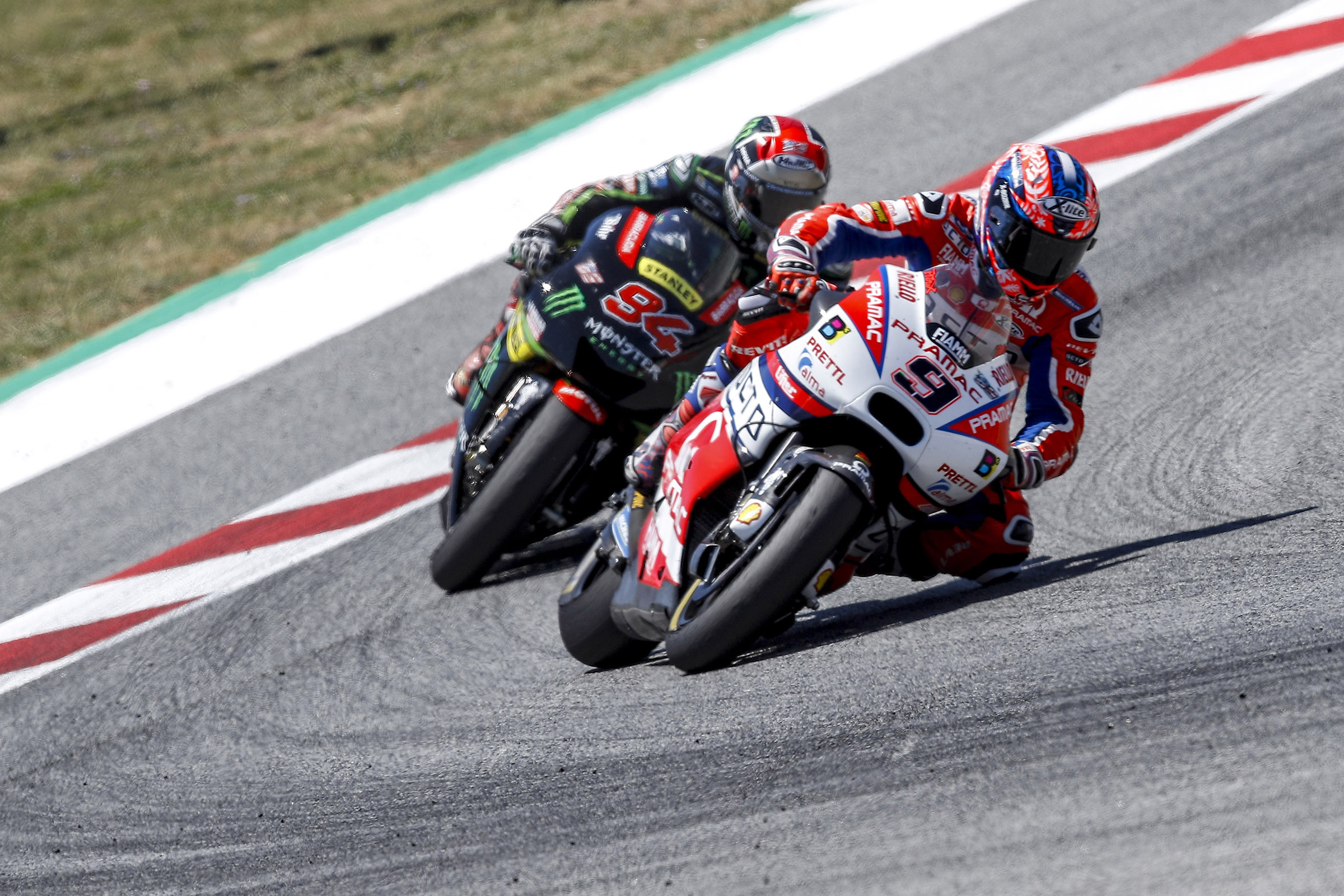 “I’ve been in Race Direction. They gave me a warning for that contact with Marquez. I tried to recover but I never managed to get back on the top three even though in the end I was able to pass Folger to get in fourth place. I thought I could take Pedrosa to make another podium but I felt that the rear rubber started to drop. I tried to change map but things did not improve. I was trying to resist but I could not accelerate any more. Maybe I pushed a bit too early to recover. I was there with them another time but I made a mistake”. 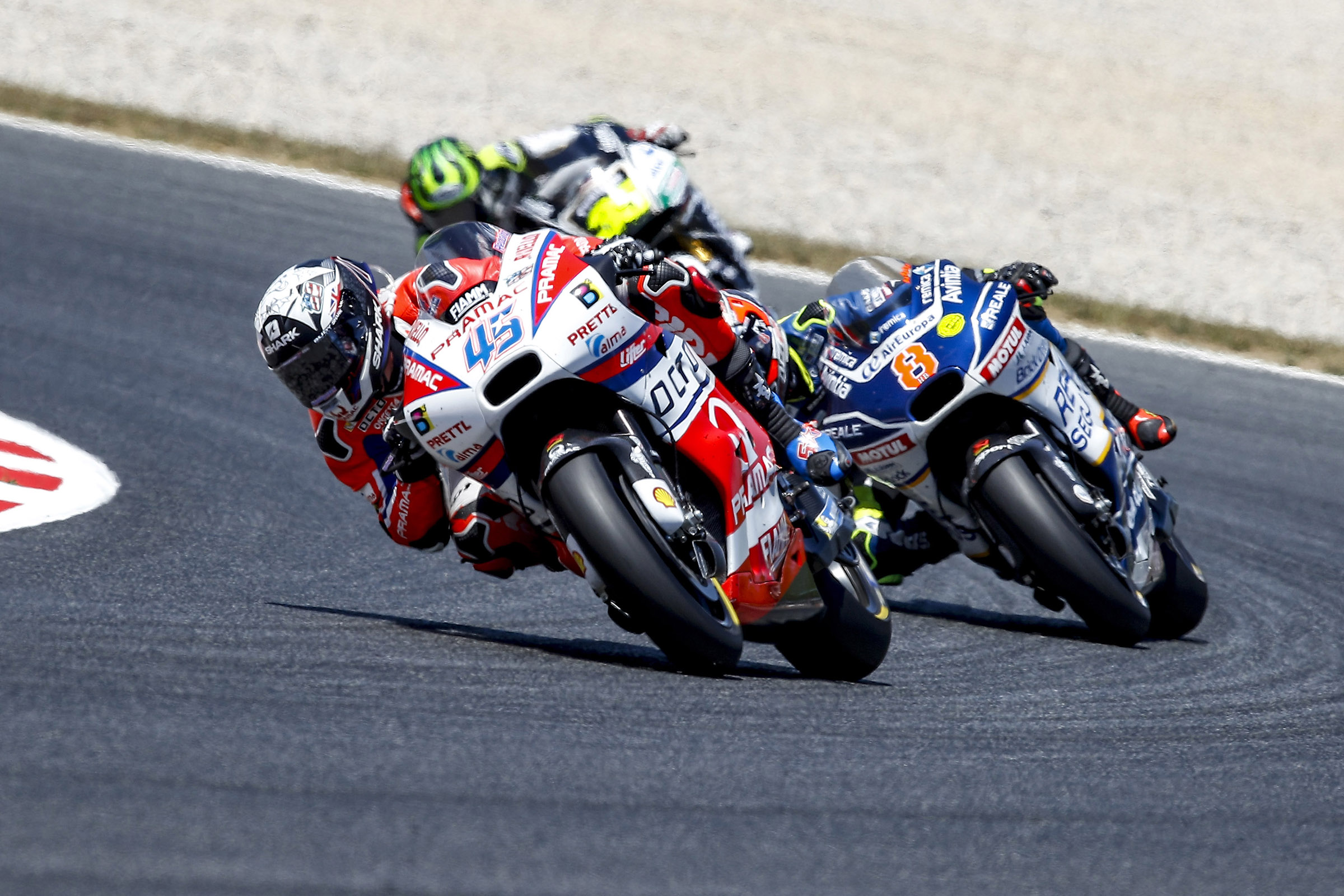 “It was a really difficult race. It was the most difficult race of the season. The high temperature of the circuit is my first enemy and when it rises above 50 degrees I can not find grip. We must surely work on tire consumption. After six laps I could not defend myself against the attacks of others. I tried to push but I did not have grip to get going. Other drivers made the race with the medium tires. I never dreamed I could put the medium because I did not get to the 10th lap”.