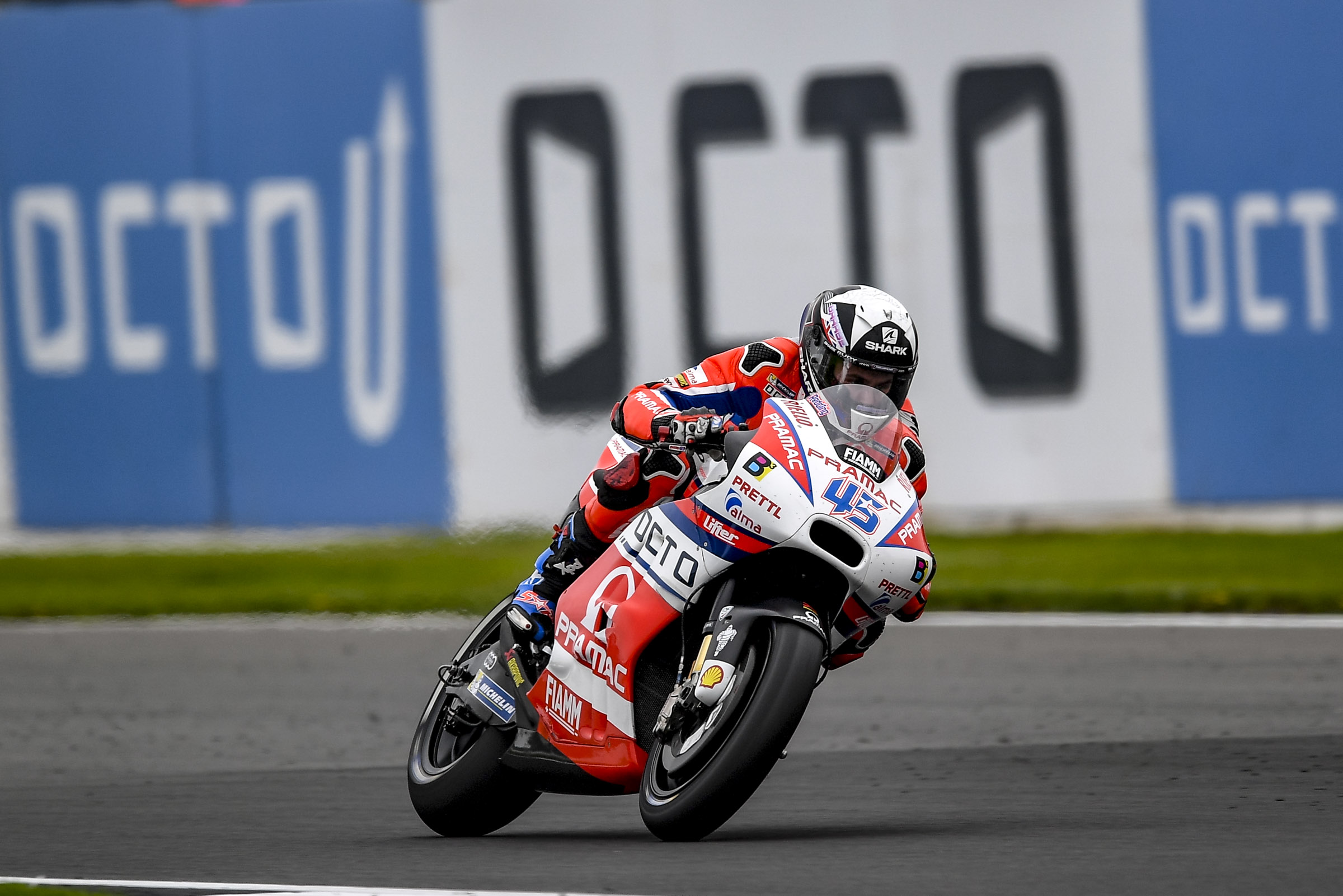 The Saturday of the Octo British Grand Prix didn’t give particular satisfaction to the Octo Pramac Racing team.

Scott Redding did not manage to find the right conditions in order to be competitive in the Q2 after a promising FP3 and a good feeling during the FP4. Scott will start from P12.

Danilo Petrucci, forced to pass from Q1 after the difficulties of Friday, he tried to avoid traffic on track in order to be competitive in the time attack, but he crashed in the first. Unfortunately, the feeling with the bike-2 was not one of the best. Petrux will start from the 18th position tomorrow. 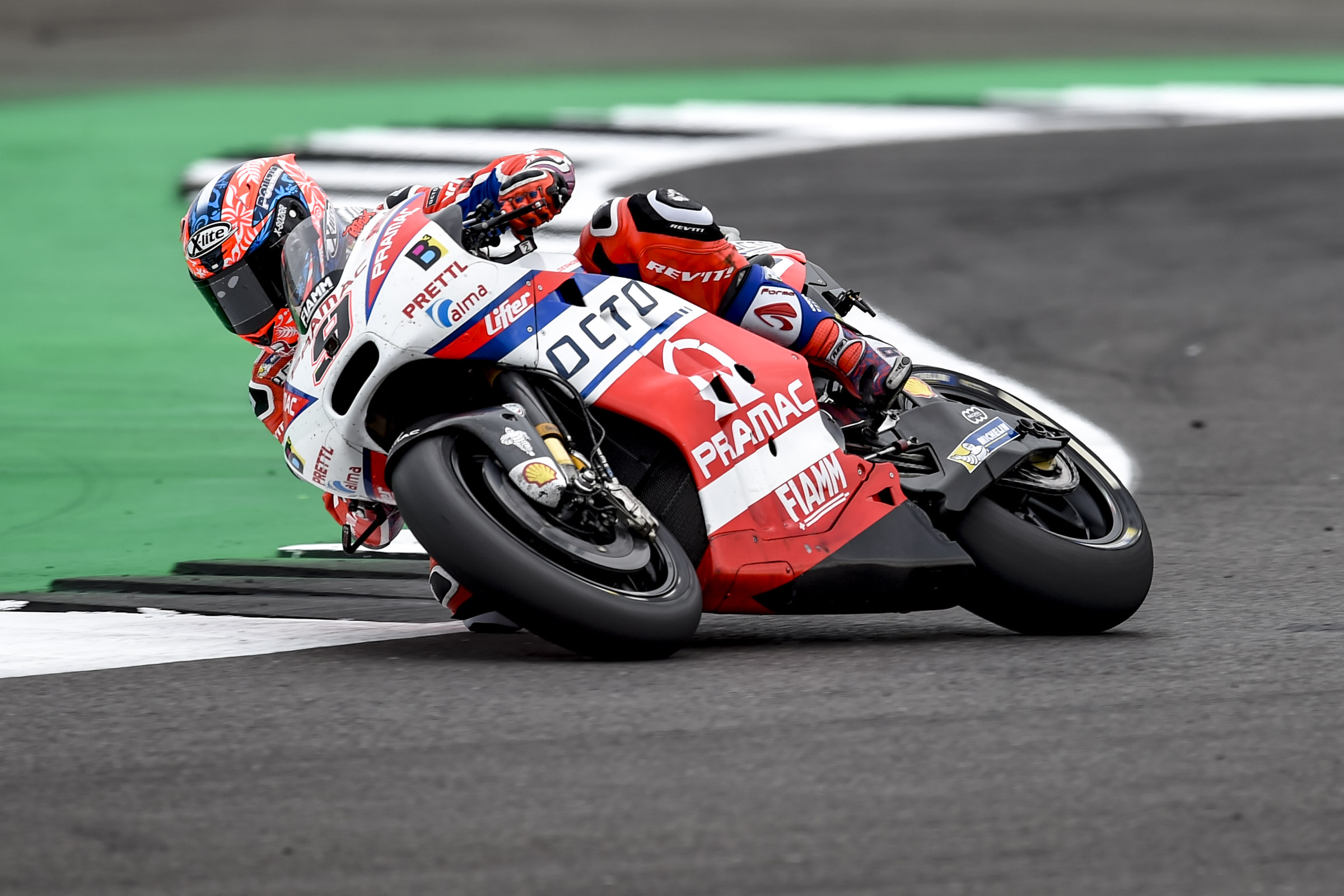 “It was very difficult qualify, but if I have to be honest the feelings for the race are good. We had many difficulties yesterday, but we worked well and the race pace during the FP4 was quite convincing. Unfortunately, I made a mistake in the Q1: they were all behind me and I wanted to lap alone. I will start from behind but I am confident”. 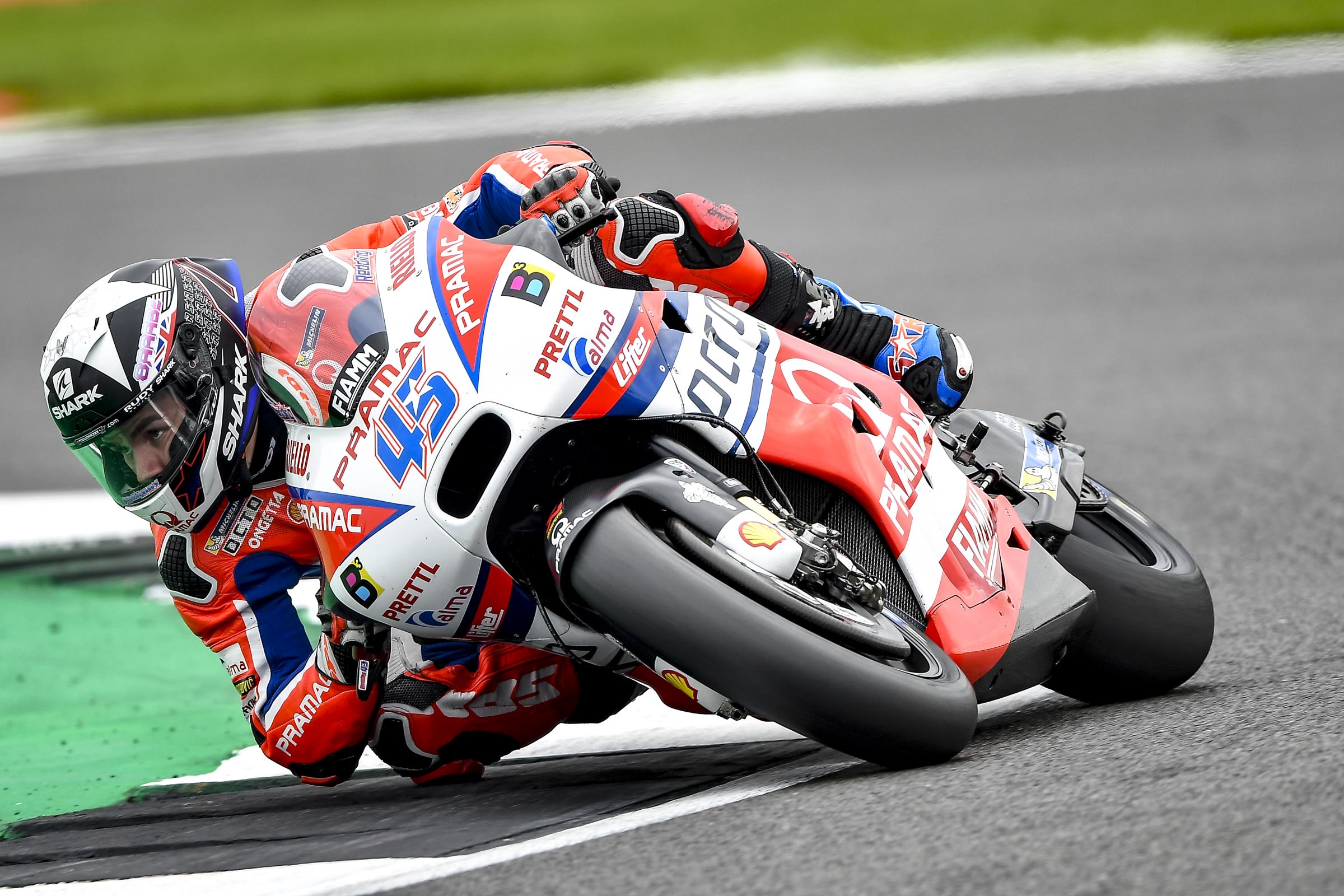 “Qualifying did not go well. If I have to be honest, I am a bit surprised because the feeling was good. However, when I went on track I couldn’t’ find grip and the feeling got worst compared to the FP3. I still believe that I can do a good race tomorrow. A good start will be fundamental”.