Home/News/Great race for Scott who ends in P8. Petrux fought for the top 10, but is involved in a crash 3 laps to the end
Octo British Grand Prix - Silverstone Circuit - The Race


Great race for Scott who ends in P8. Petrux fought for the top 10, but is involved in a crash 3 laps to the end 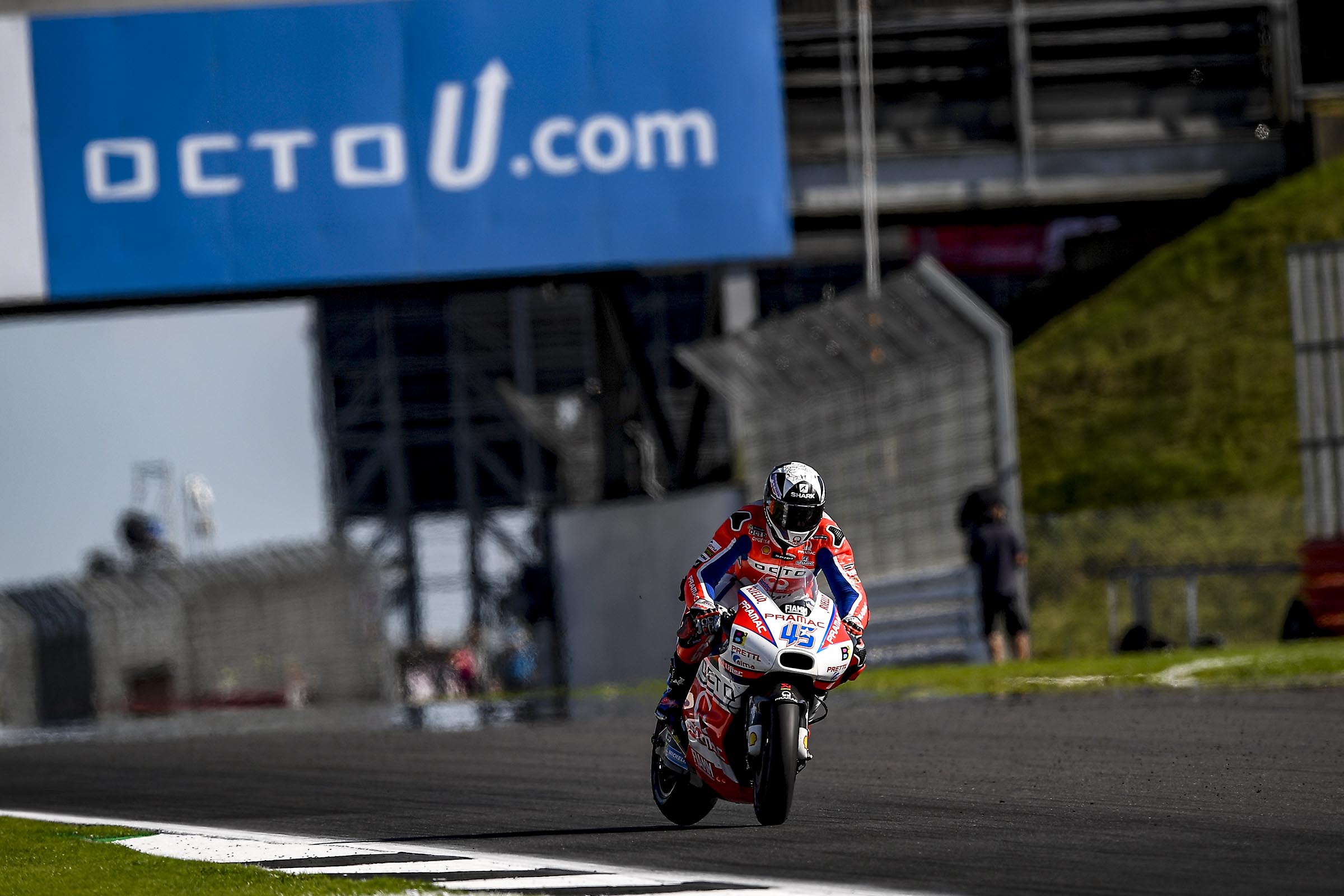 The Octo #BritishGP has brought great emotions to the Ducati fans thanks to the victory of Dovi, also Scott and Petrux are absolute protagonist of a comeback race, as they had to start respectively from 12° and 18° position.

Scott race pace was very competitive and permitted him to stay in the top 10 in the first laps. Redding remained focused, lapping very fast in his solid race, and ended the race with a precious 8th position.

Petrux was forced to start from the 6th row and the first lap was not one of his best. The comeback was however enthusiastic. The rider from Terni was in the top 10 until he remained involved in a crash generated by Andrea Iannone. 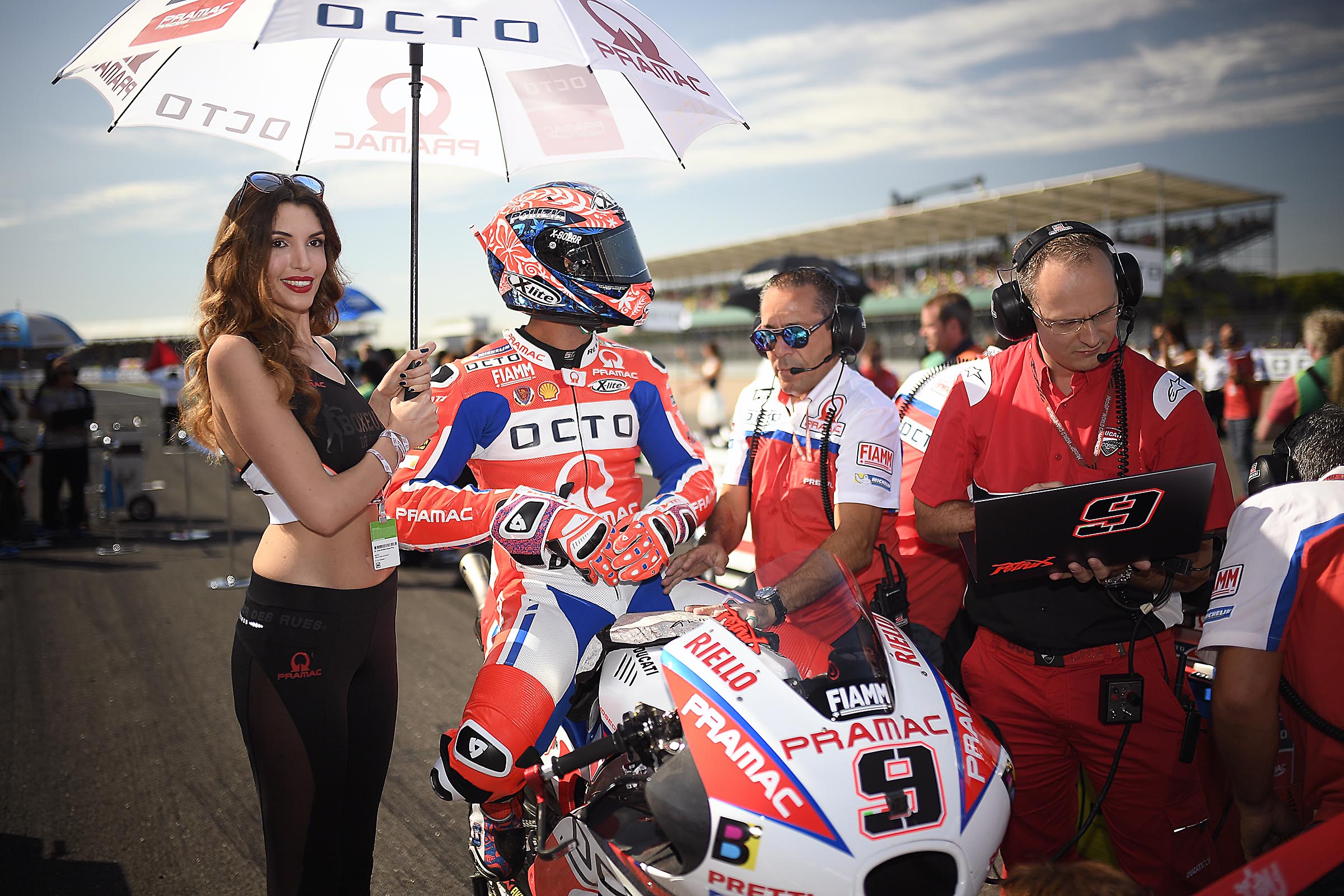 “It was a pity. I did a good race after a difficult start. I was able to recover positions and I was fighting for the Top 10. Unfortunately, at the end Iannone brought me down. It was a fearful crash. But I have to think about Misano, and I am looking forward to be in my home GP”. 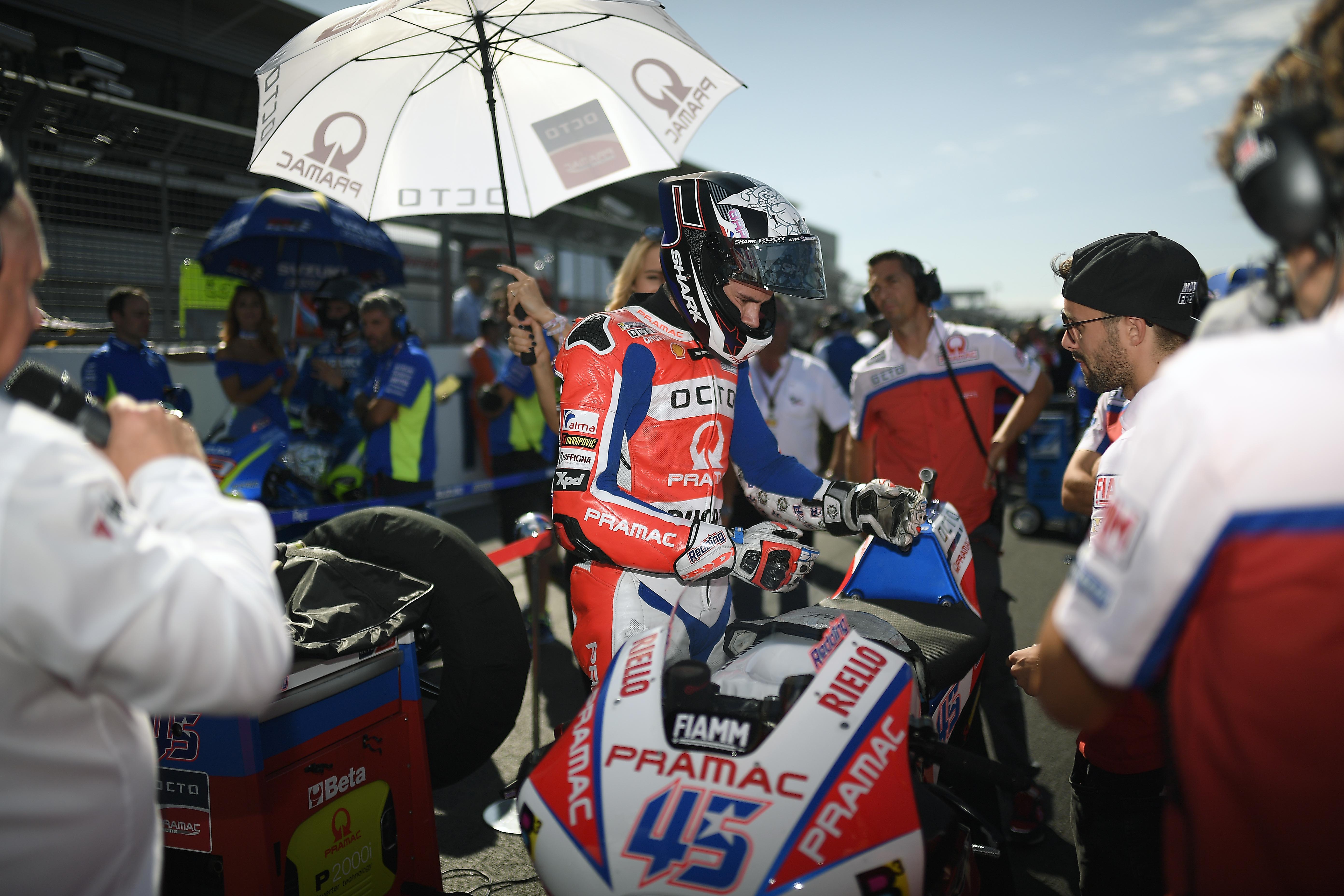 “It was a good race. I am very happy for how things well during this GP. The race pace was good and I have to thanks the team for the work done in order to resolve the problems of Friday. I want to thanks also all the fans that have supported me. It was a good day for us”.