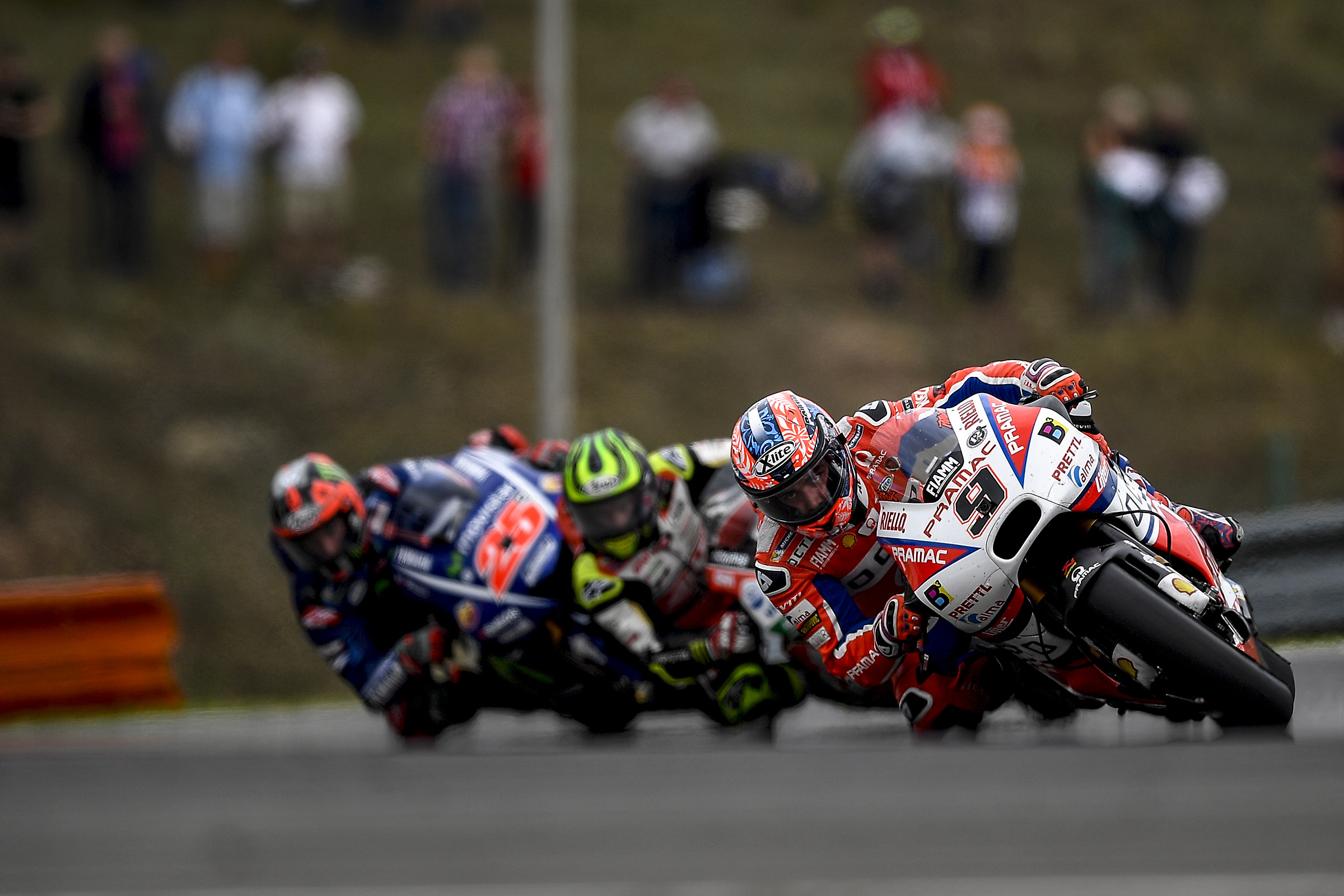 This Sunday at the Brno Circuit, the Octo Pramac Racing team was rich with emotions. After the initial morning drizzle, the race began under wet conditions but soon the circuit grew dry, forcing the riders to “flag to flag” by the third lap.

After a fantastic start, Petrux was in the leading group and Scott, albeit starting from the last row, was able to recover 10 positions in the first 2 laps.

In the fourth lap, the Brit entered the garage to swap his bike; the perfect decision that then enabled him to immediately jump to P2. Together with the leading group, Danilo entered into the garage on his fifth lap and immediately found a brilliant pace.

Scott’s rhythm was very competitive until the middle of the race when a technical issue with the exhaust affected his ability to be competitive, forcing him to end in the 16th position. Nevertheless, his race was still noteworthy.

Petrux raced towards the podium and ten laps from the end of the race, he overtook Espargaro and reached third place. As the rear tire started to drop, he became unable to defend himself from Vinales’ and Crutchlows’ attacks, and then those of Valentino Rossi and Andrea Dovizioso. This occurred two laps from the end of the race, subsequently robbing Danilo of being the first Ducati in the #czechGP. 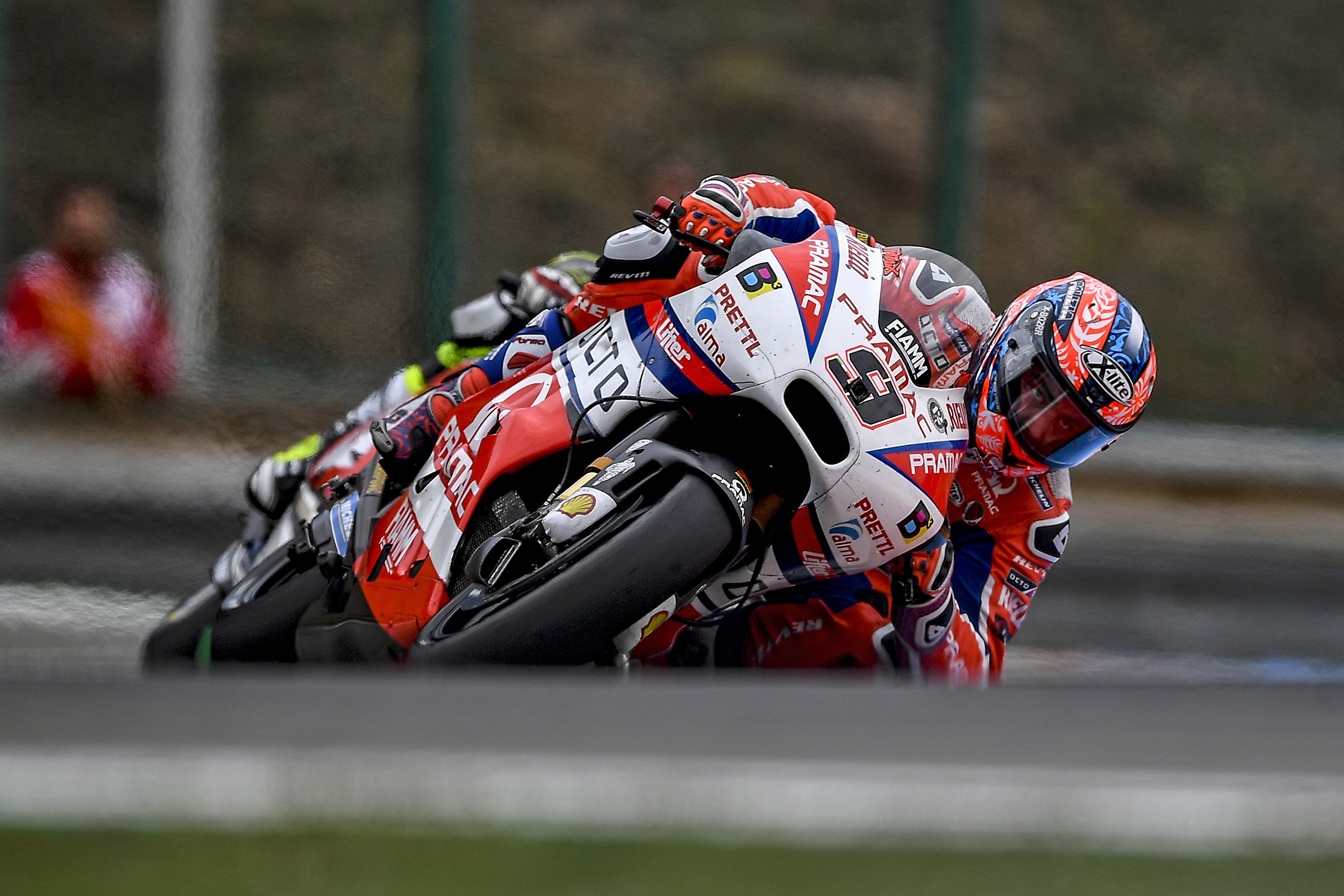 “It was a very difficult race. My one regret was that I did not have the courage to enter one or two laps prior to change my bike. We thought the circuit would have dried at a slower rate. I tried to keep up with the leading group and indeed for a couple of laps I was in the podium. I tried to be the first Independent rider and then the first Ducati but I was unable to. It is a shame but I am nevertheless very happy because we had a brillant race. I cannot wait until Austria”. 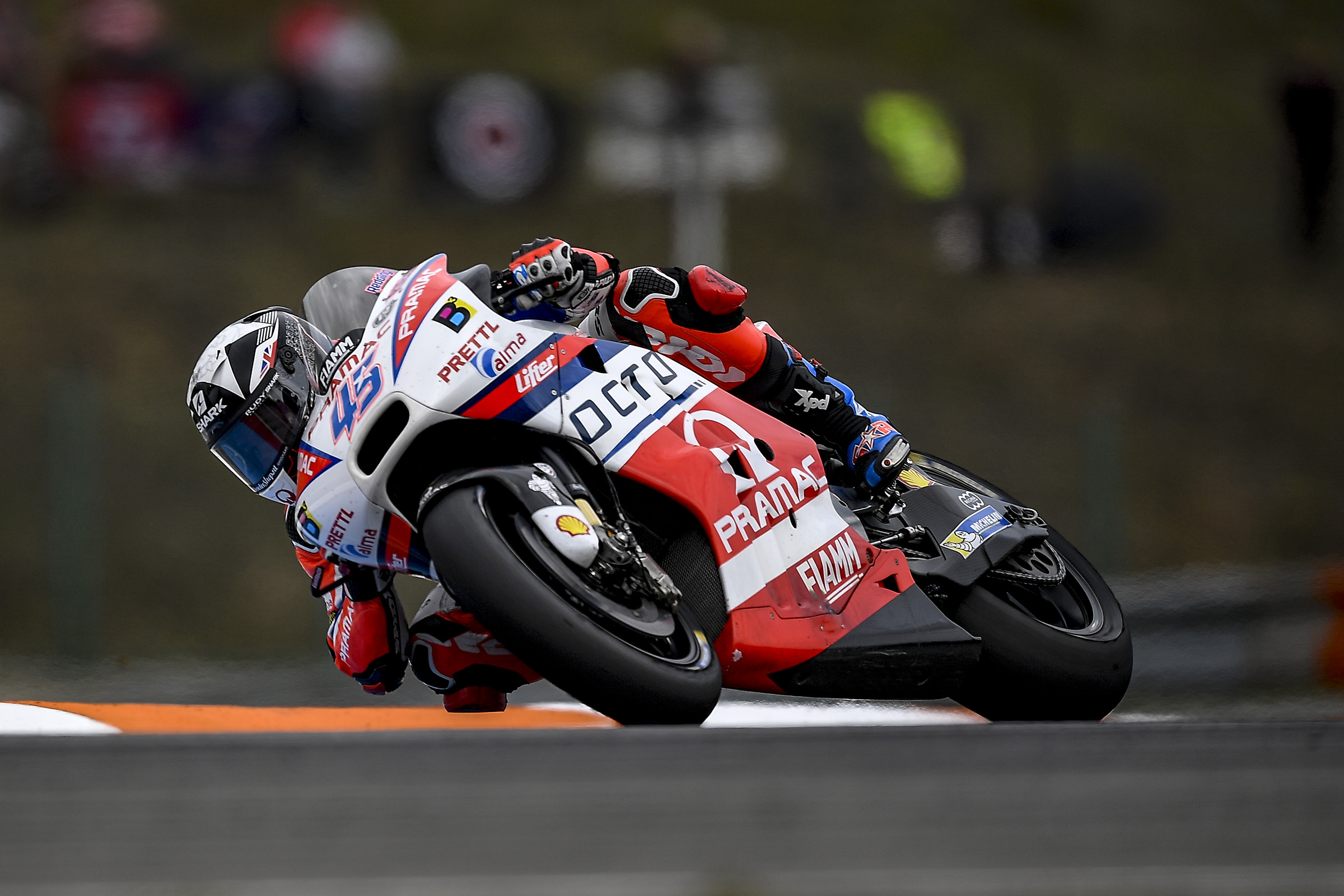 “I feel as if I had a great race. I started really well and made the right decision to enter and change my bike. My pace was great and I felt confident amongst the riders in front. However, I did have an issue with my exhaust. I realised this when I tried to change to Map A in order to have more power. It is a huge shame because I was sure that I could have had a great race. I leave with my head held high this week and I hope to be this competitive in Austria”.