Home/News/Octo Pramac Racing announces agreement with Jack Miller for 2018 MotoGp season
The Australian rider, directly under contract with Ducati, will defend the colours of the Team on board a Ducati Desmosedici GP 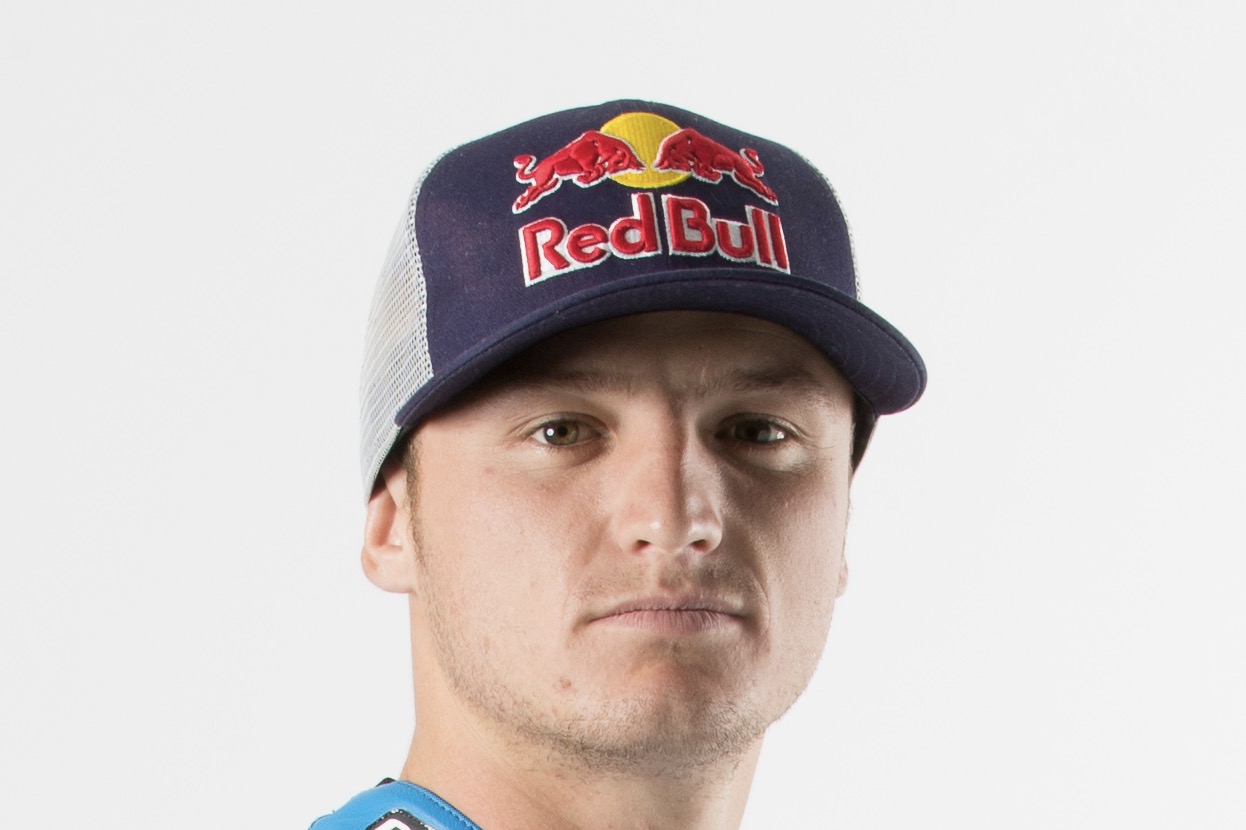 The Octo Pramac Racing team wishes to announce that it has reached an agreement for 2018 with Jack Miller. The Australian rider, who will be directly under contract with Ducati, will defend the colours of the Tuscany-based team in the MotoGP World Championship on board a Ducati Desmosedici GP bike as team-mate to Danilo Petrucci.

Born in Townsville, Queensland, on 18th January 1995, Miller made his debut in the 125 cc World Championship in 2011 and then moved immediately into Moto3, where he finished runner-up in the 2014 season. The Australian rider then joined MotoGP the following year and, in 2016, scored his first win in the Dutch GP at Assen.