Scott finishes P12 #AustrianGP. Petrux forced to retire due to a technical problem. 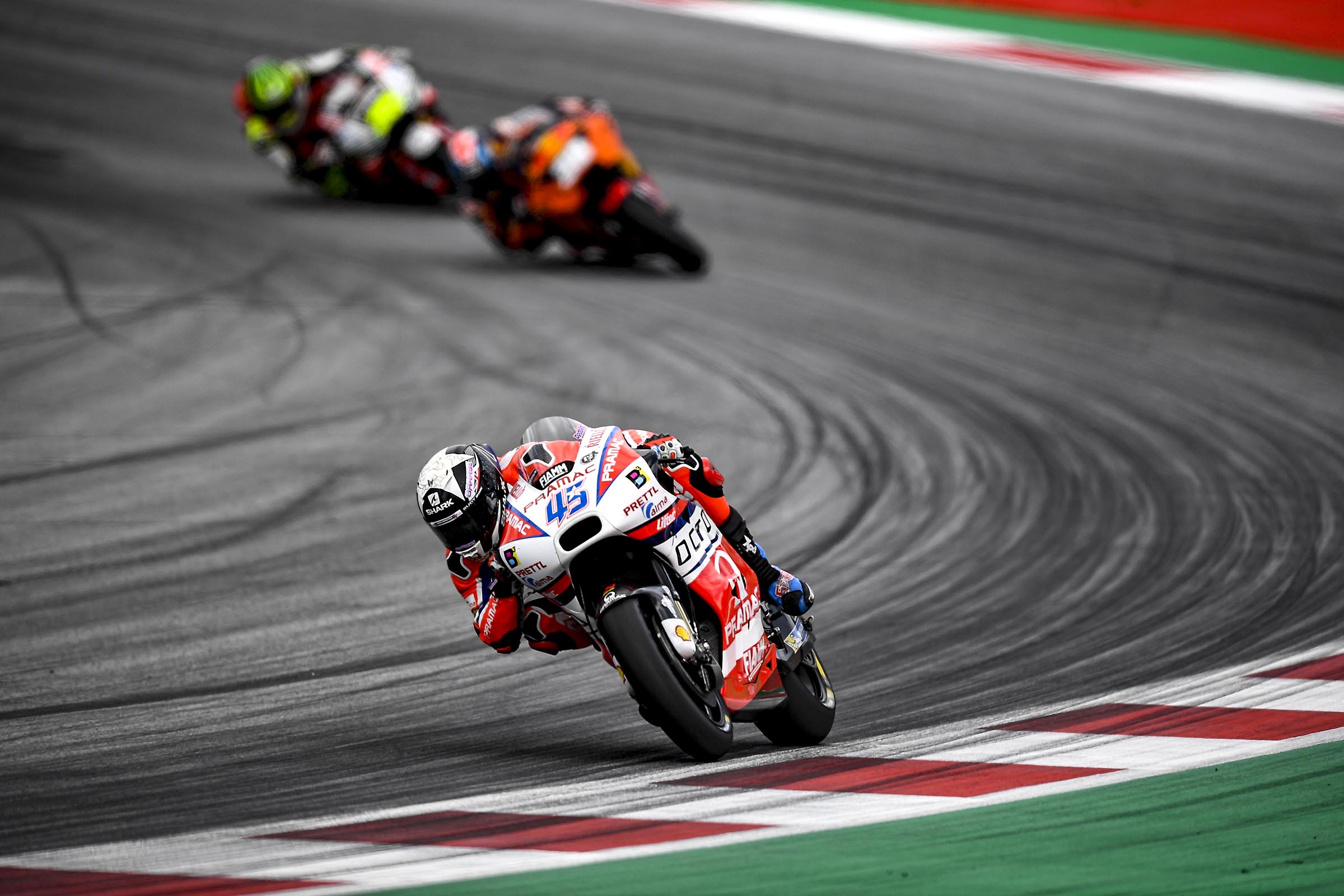 The Austrian Grand Prix does not give any satisfaction to Octo Pramac Racing. Danilo Petrucci has to retire after 5 laps due to a technical problem and Scott Redding fails to get the Top 10 despite an attacking race.

Petrux is in P5 on grid but his “start” is difficult. The race pace is good and allows him to recover 5 positions in the first two laps. Then the dashboard alert forces him back to the garage.

Scott starts from fifth row and tries to fight for the Top 10. The English rider tries to push but does not find speed and finishes 12th. 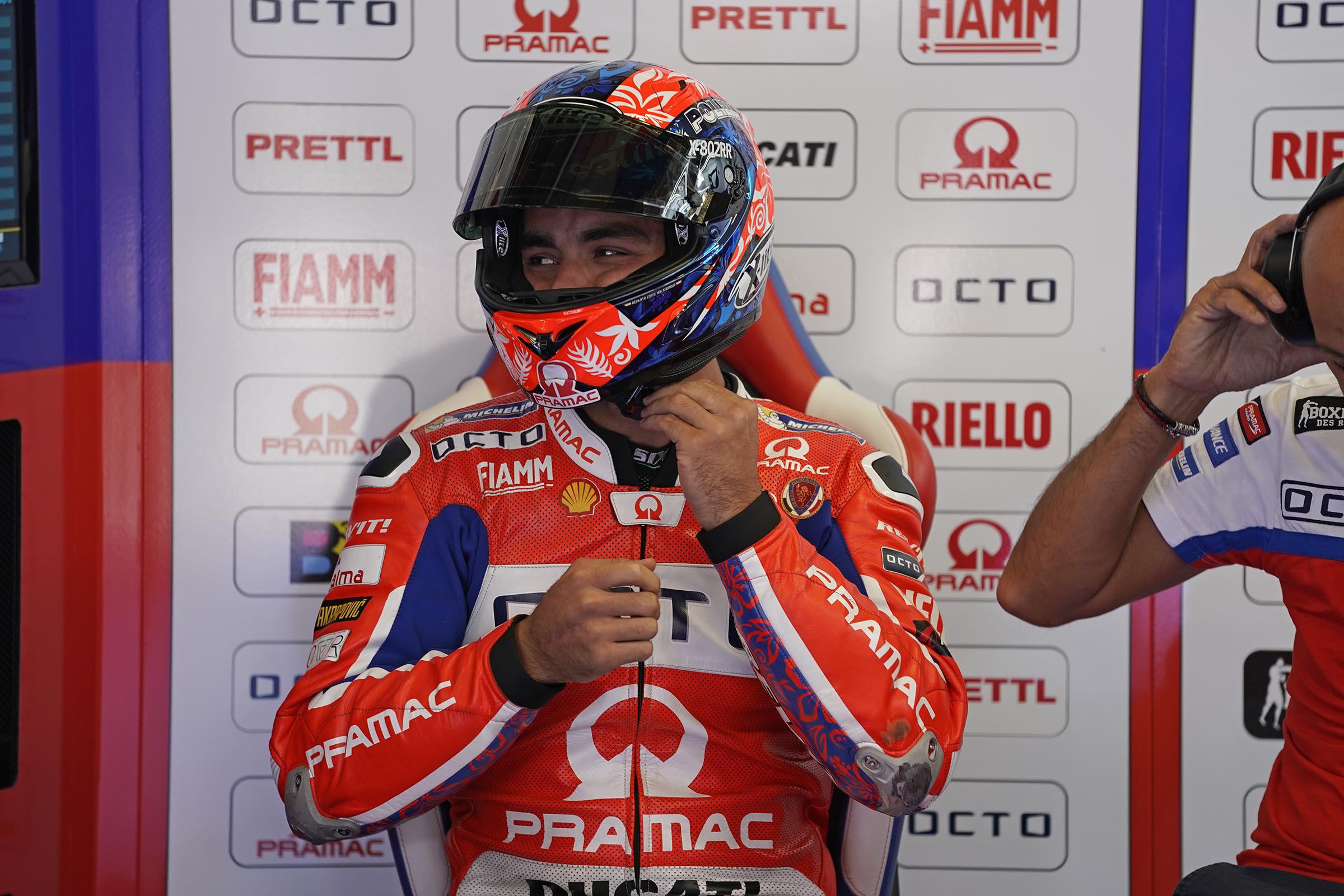 I am very disappointed. Throughout the weekend we did not have any speed. We did a lot of work in the qualifying but the feeling was never at the top. After the difficult start I still felt I could recover. Then I had to retire. 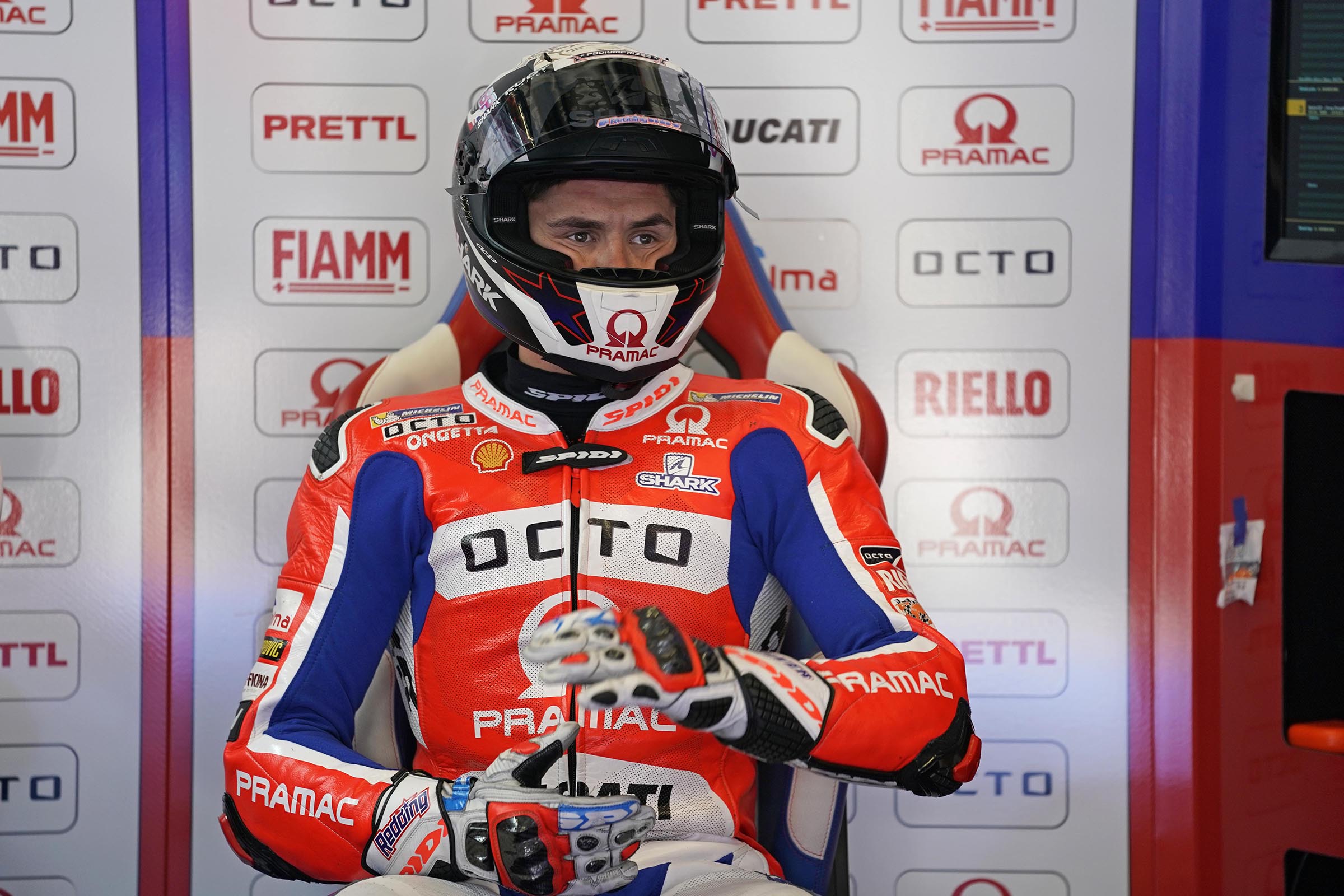 If I have to be honest I’m happy with this weekend. We made steps forward day after day. The race was not easy but I’m happy. I go to Silverstone, my home GP, with great confidence.