Scott gets a precious Top 10 in Silverstone free practice. Tough Friday for Petrux 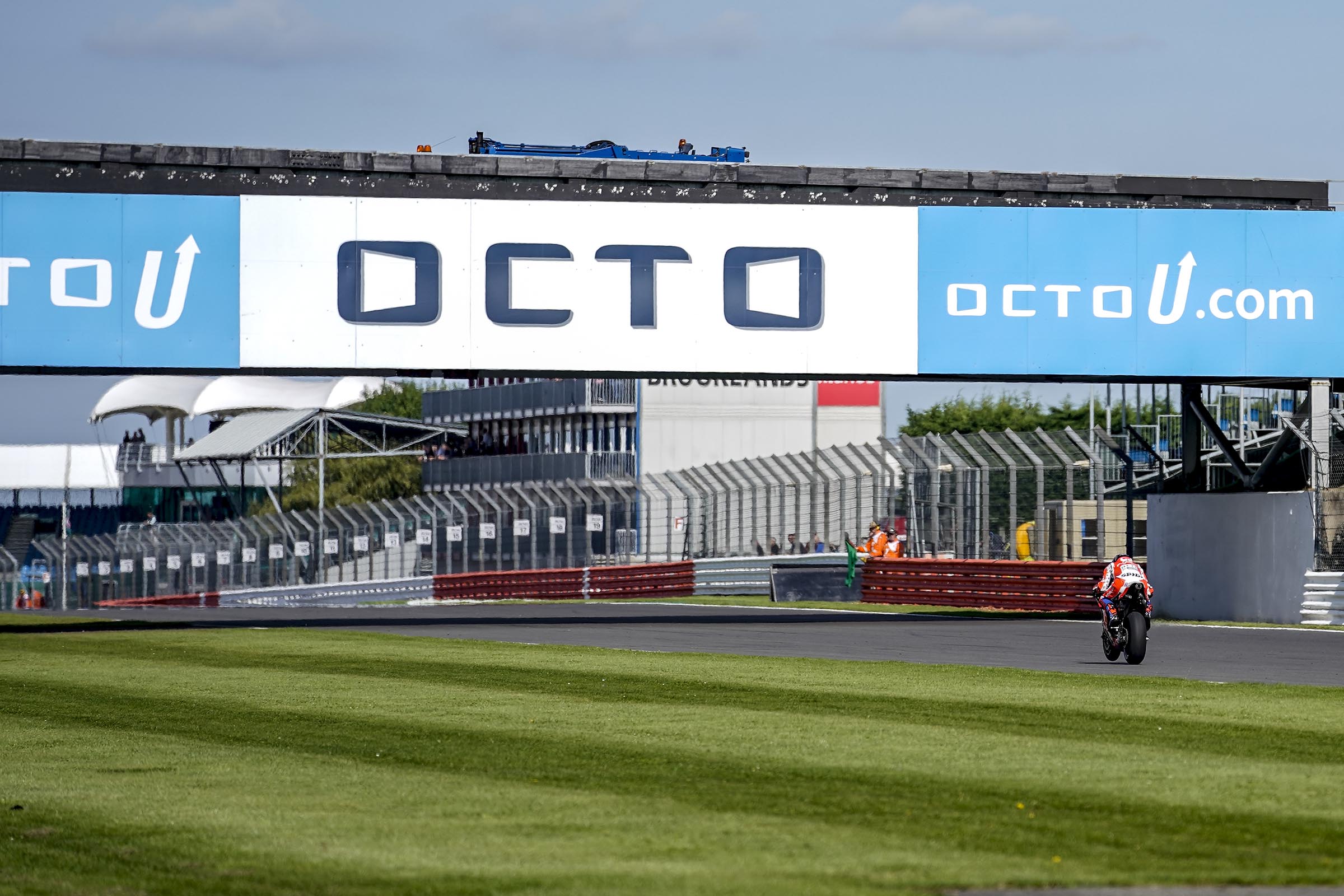 Octo Pramac Racing returns to Silverstone, that can be considerated a second home Grand Prix.  During the Friday of the Octo British Grand Prix, Scott Redding ended in top 10 with a good feeling, while Danillo Petrucci was unable to be competitive in the second part of the circuit.

Is a real “Home GP” for Scott and after bringing enthusiasm to all supporters yesterday with an outfit in real Union Jack style, today he was able to find a good feeling during FP1 ending in P9.  In the afternoon, despite a higher temperature, the English rider continued to lap consistently and during the in the time attack he conquered a 10th place that can be determinant for direct qualification to the Q2 in case of rain tomorrow.

On the other hand, Petrux had some more problems to face. During the time attack of the FP1 he was forced to stop because of a small technical problem. While in FP2, despite the top speed of the day (328 km/h), he was not able to find the right feeling in the second part of the circuit in order to stay in the Top 10. 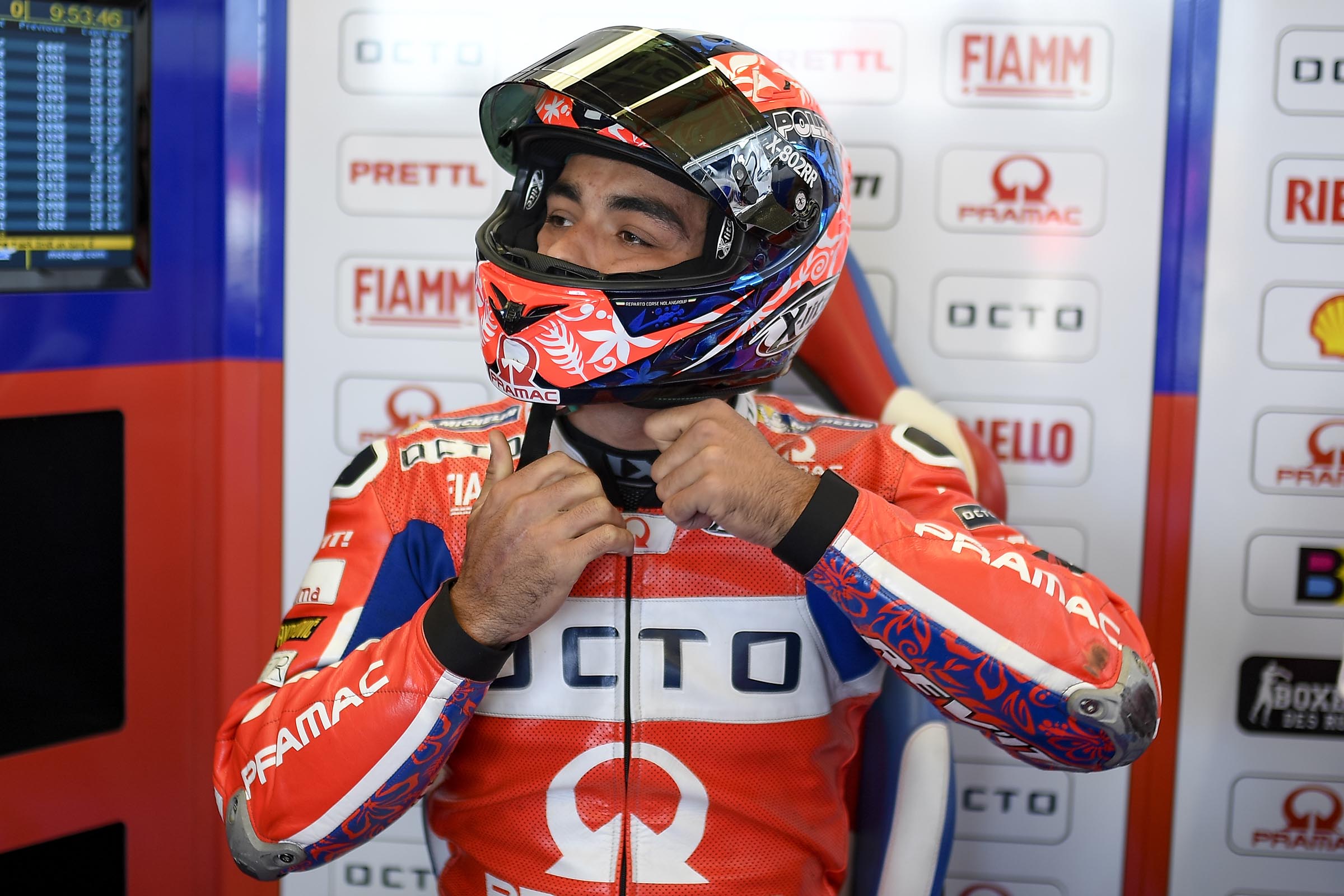 “It has not been a positive day. The lap-time on this circuit depends mostly from the lines, and if I have to be honest, there is not a lot to change regarding the set up. We are however confident, we have ideas and we are in line with the other Ducati. We will try to solve our problems even if we still suffer more than the others due to this bumpy track.  The new flag to flag procedure? In my opinion, this method offers more security”. 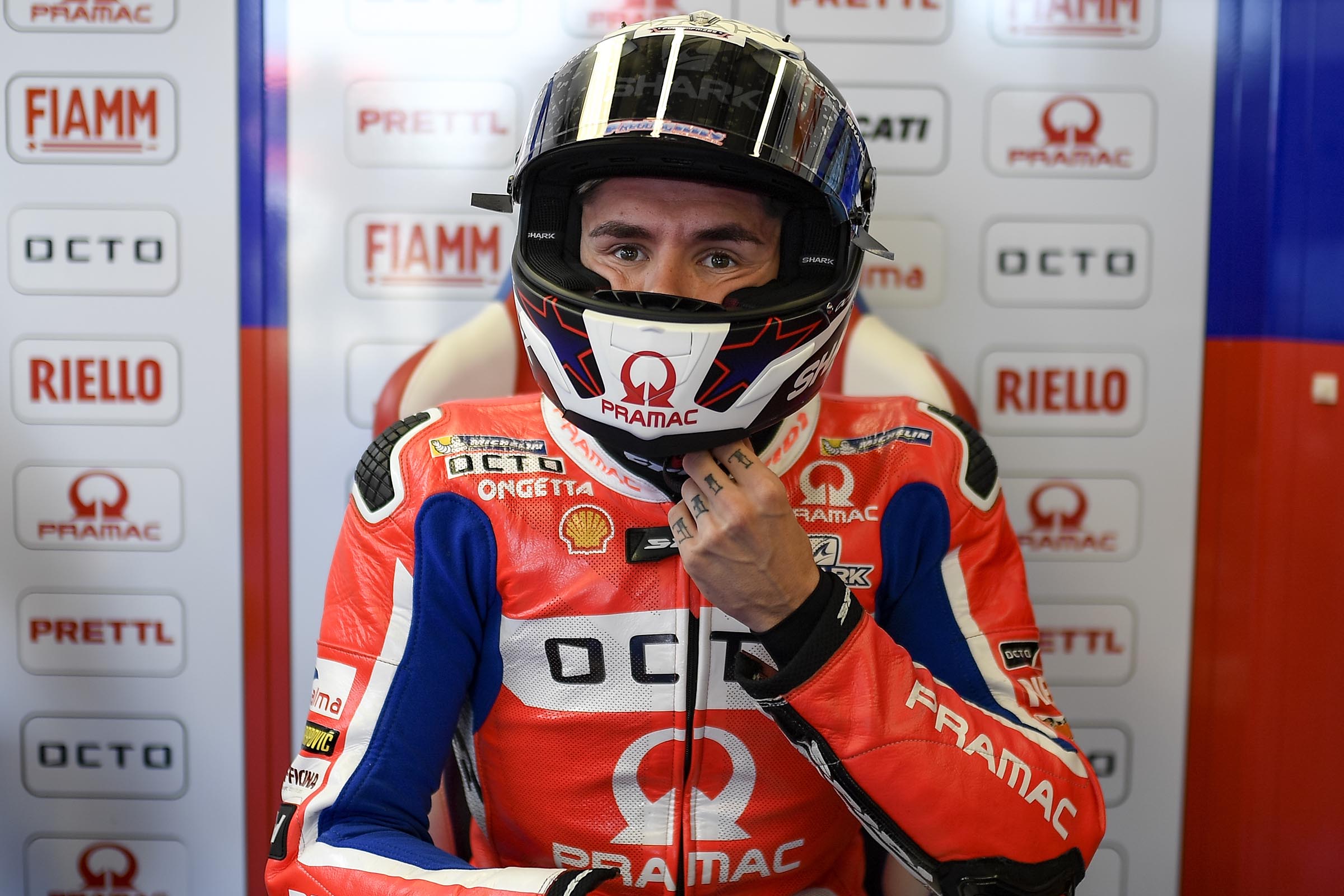 “I am happy for this Friday. This morning I think I have struggled with the electronics, but I have probably used the wrong map. However, I was not worried even If I had some problems with front movements. We have tried to change the front tire and we will continue to make experiments tomorrow. I am confident also because during the time attack I have made a small mistake”.