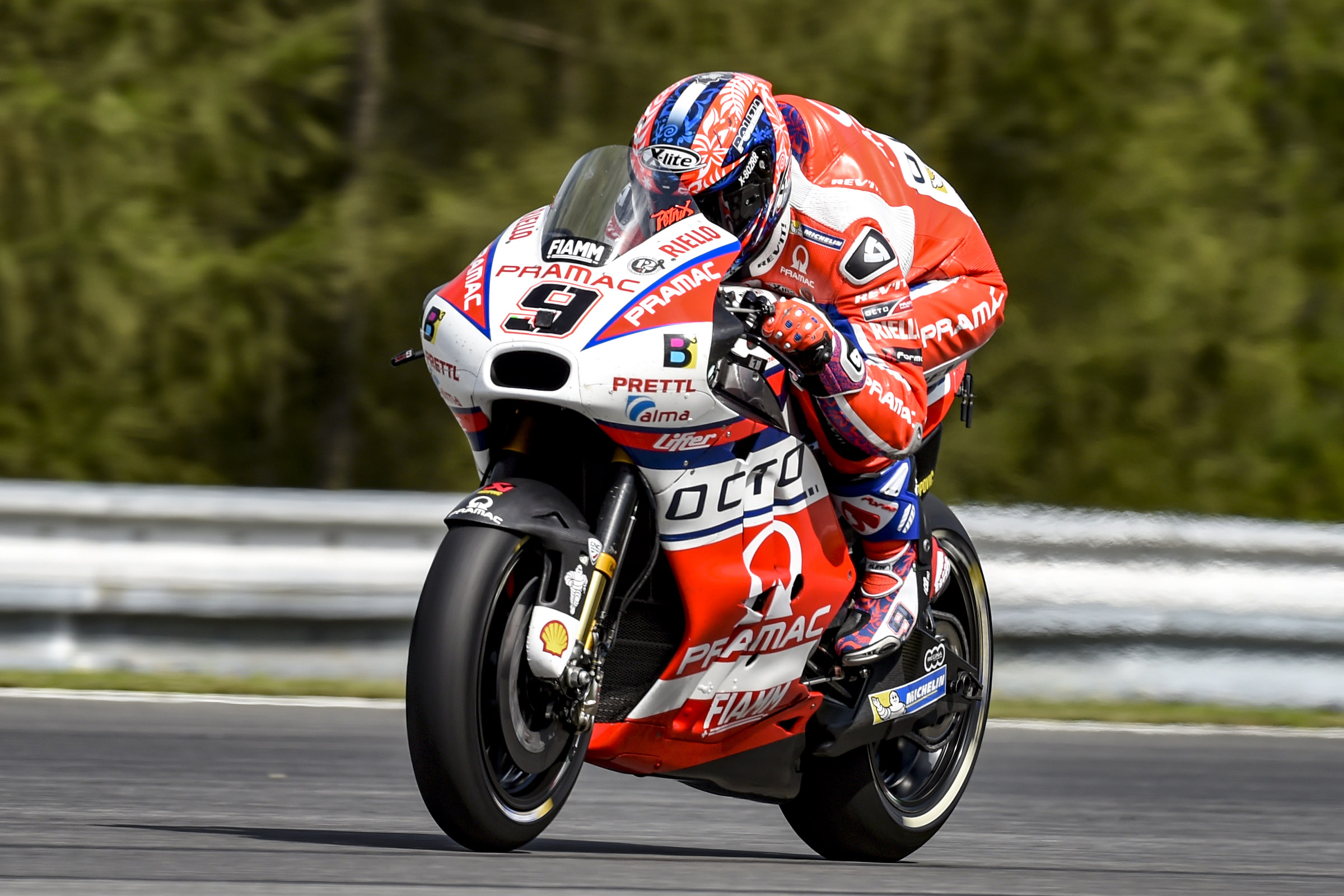 The long summer break did not distract Octo Pramac Racing Riders. In fact, during the free practice of the #CzechGP, they were both consistently fast in the FP1 under wet conditions and in the afternoon when they both achieved a great result.

After setting the seventh quickest lap time during FP1 under completely wet conditions, Danilo Petrucci was one of the first riders to get on track for FP2 using slick tires, despite the circuit was still partially wet. When the temperature started to raise resulting in a dryer track, Petrux was able to push hard and in the last run, he managed to set a lap-time of 1’56.751, fourth tenth of a second from the fastest lap made by Dovizioso but only 21 thousands of a second behind the second position taken by Jonas Folger.

Scott seemed to be in confidence already from FP1 even if he was not able to take advantage of the wet conditions (14th lap time). In the afternoon, the English rider improved his lap time already at the beginning of the session ending in P6 only one tenth of  second from his team-mate. 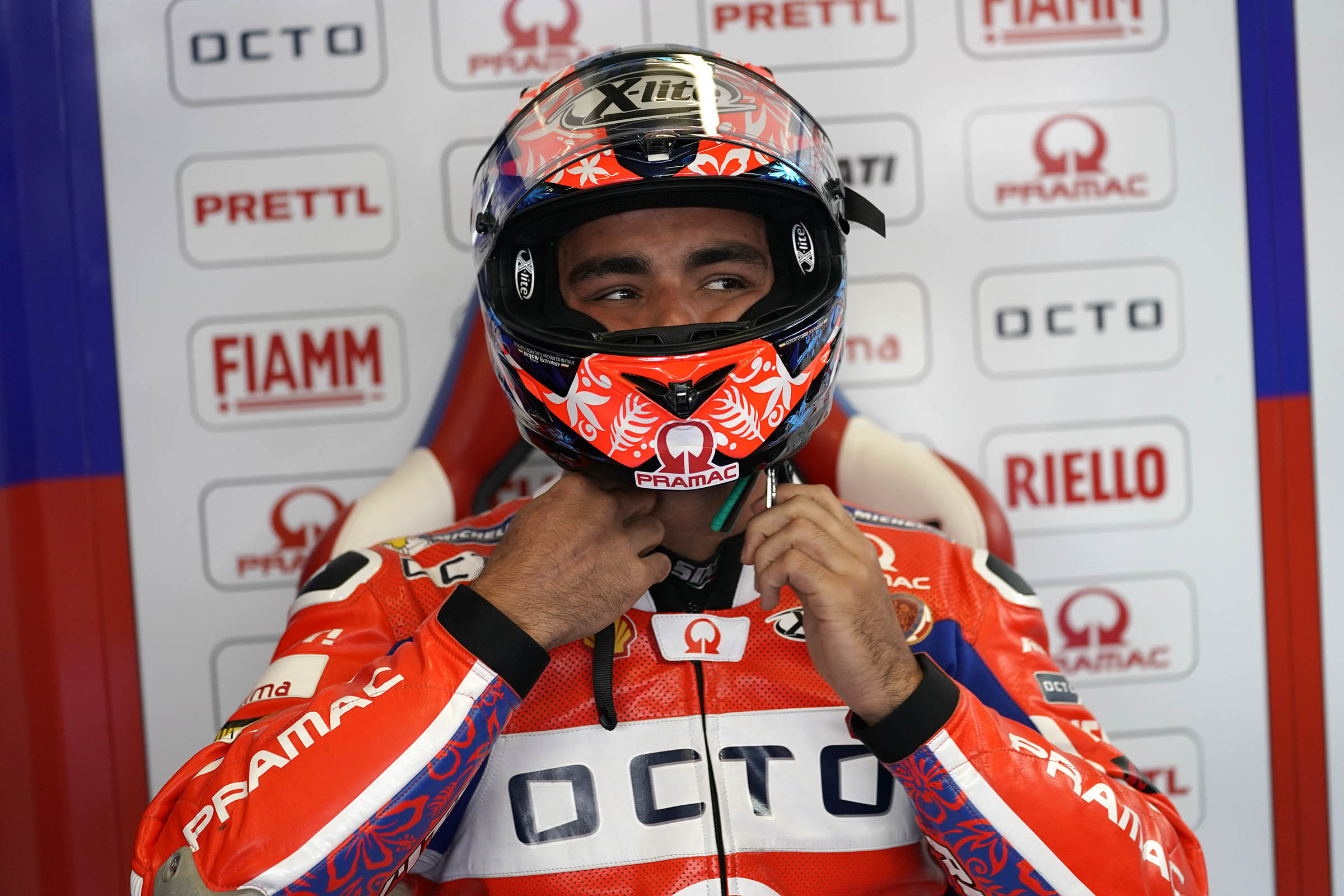 “I’m really happy. This has always been a difficult track for me, with corners without banking that I do not like much. The first day of activity was fine but tomorrow will be more difficult. In the afternoon at the beginning the circuit was very moist then dried. Honestly there was not much grip and the asphalt did not seem in the best conditions with bumps that create chattering. Ok, no matter: today things went well”. 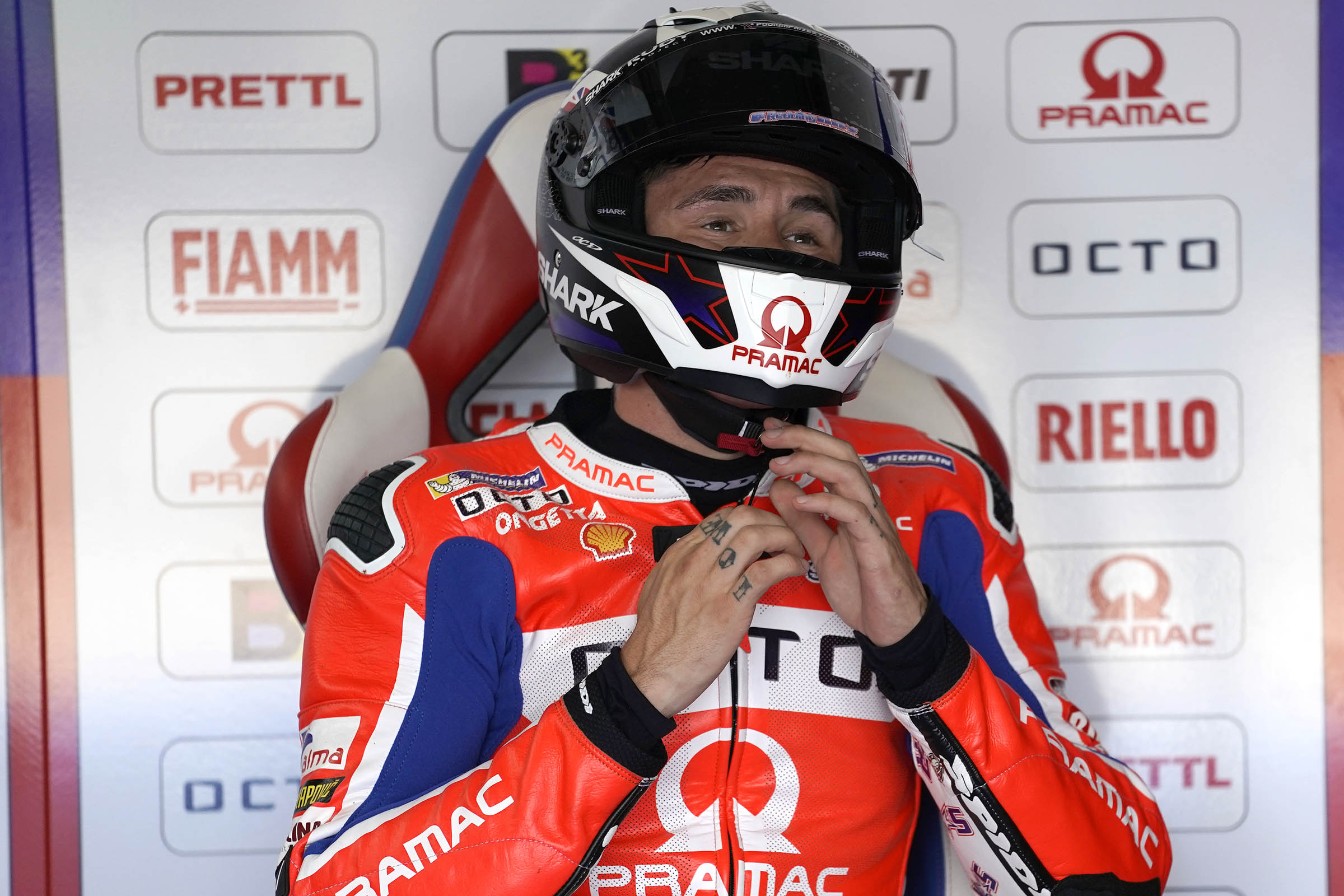 “Morning feelings were good even if I did not find a good feeling with the tires. In the afternoon things improved even if I could not find the right combination with the tires. I felt lack of feeling at the front: the soft tyre was too soft and the medium one, after a few laps, I felt the same. Surely I will have to work on my riding style to fix this thing. But if I have to be honest, I’m happy with what we did today”.