Petrux fights in Q2 and conquers a precious P8 at #SanMarinoGP. Seventh row start for Scott. 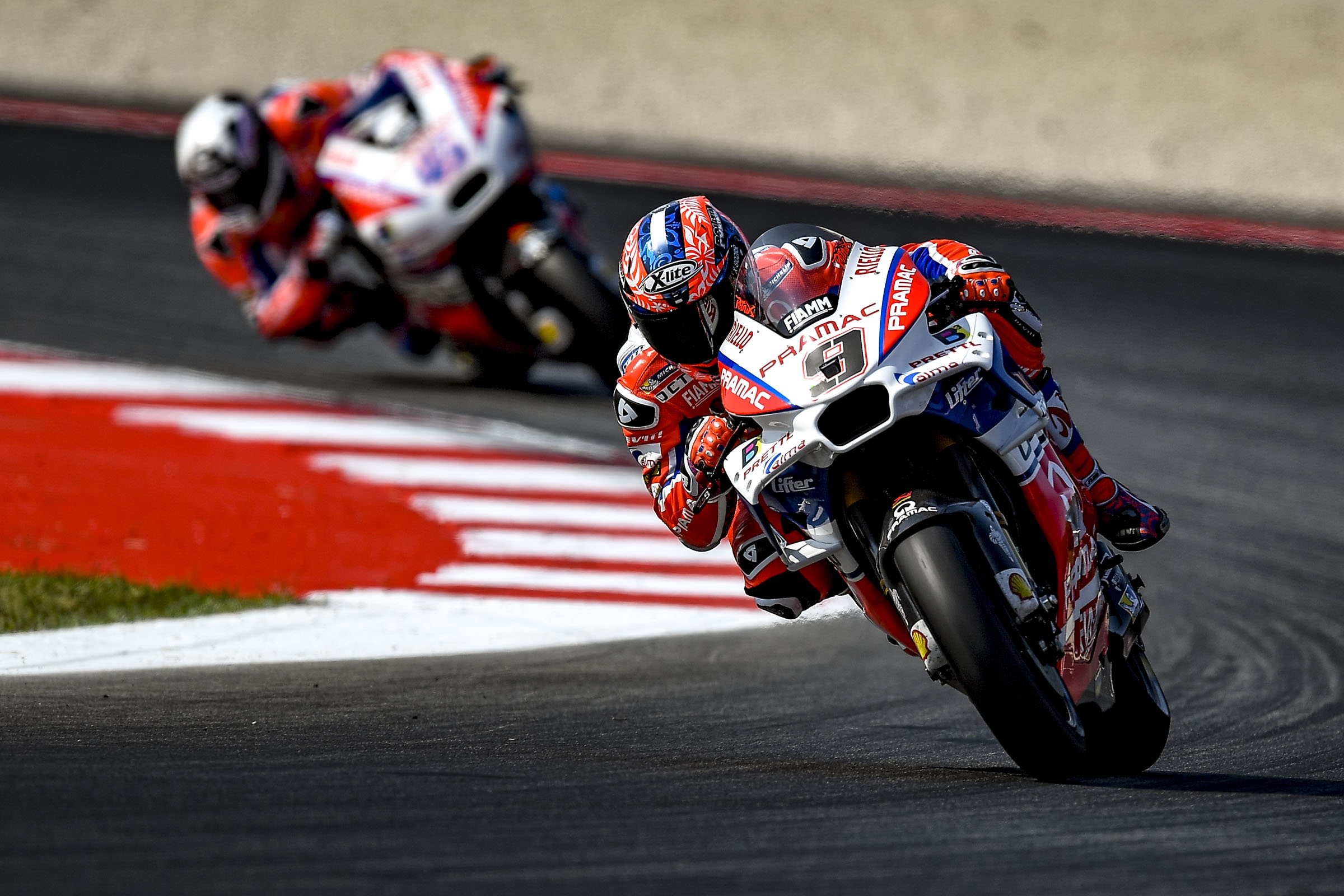 After dominating Friday’s free practice, Petrux shows that he is also in confidence on the qualifying Saturday of his “Home GP”. After having encountered some difficulties in the Fp3, also due to a strong wind, the rider from Terni found a good feeling in the Fp4. In Q2, he fought until the last lap for the second row and then finished in eighth position, 5 thousandths of a second behind Pedrosa and 3 tenths of a tenth from the front row.

After Friday’s difficulties, Scott was not able to be competitive during the Q1 and had to settle for the seventh row with a time of 1’34.132. 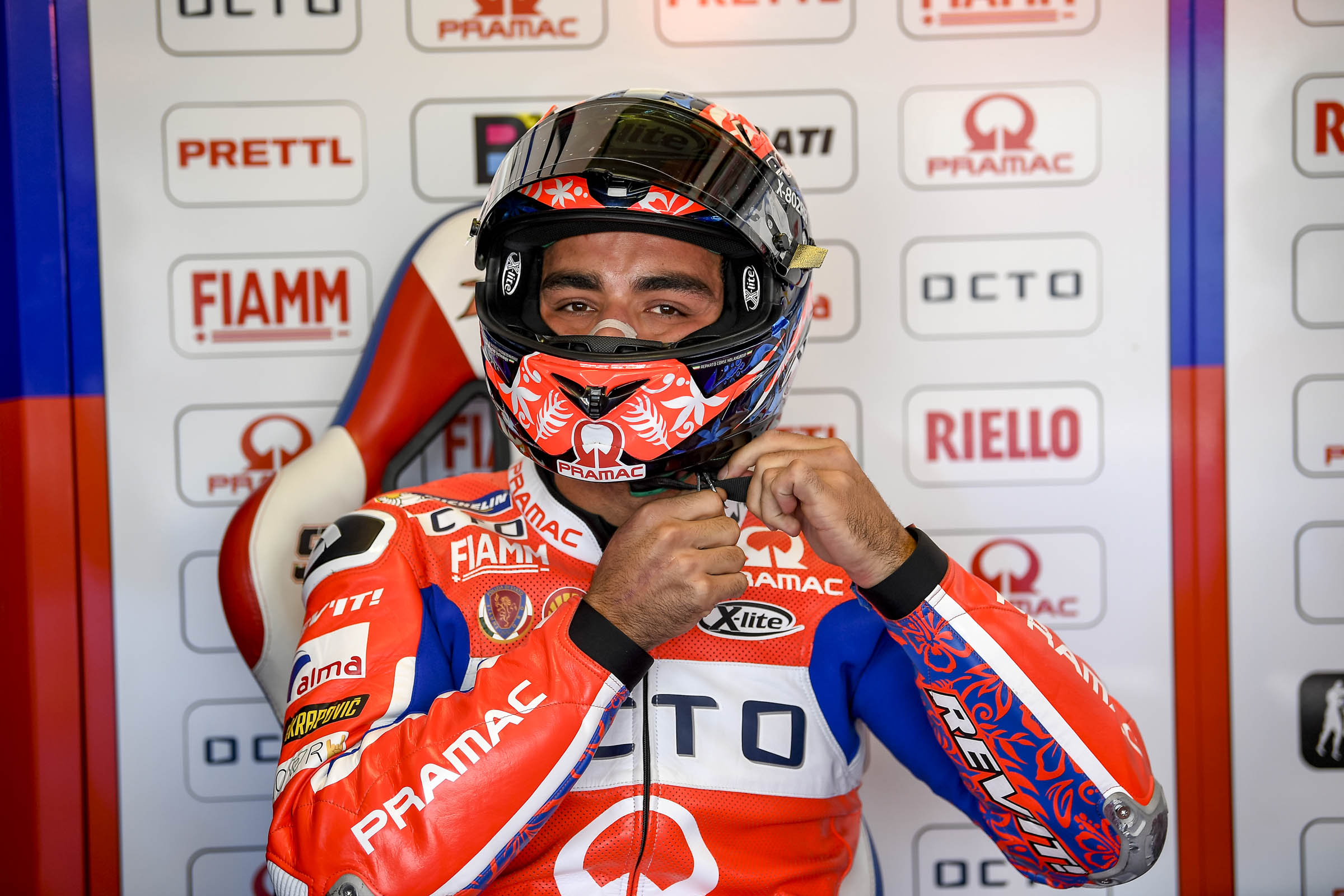 “I was expecting something more. Yesterday, I was not really at the maximum with the bike but I managed to be fast. This morning the wind gave us some troubles, and I was not able to find a good pace. A good result would have been the second row but I did not make a perfect lap. However, there are the conditions in order to make a good race”. 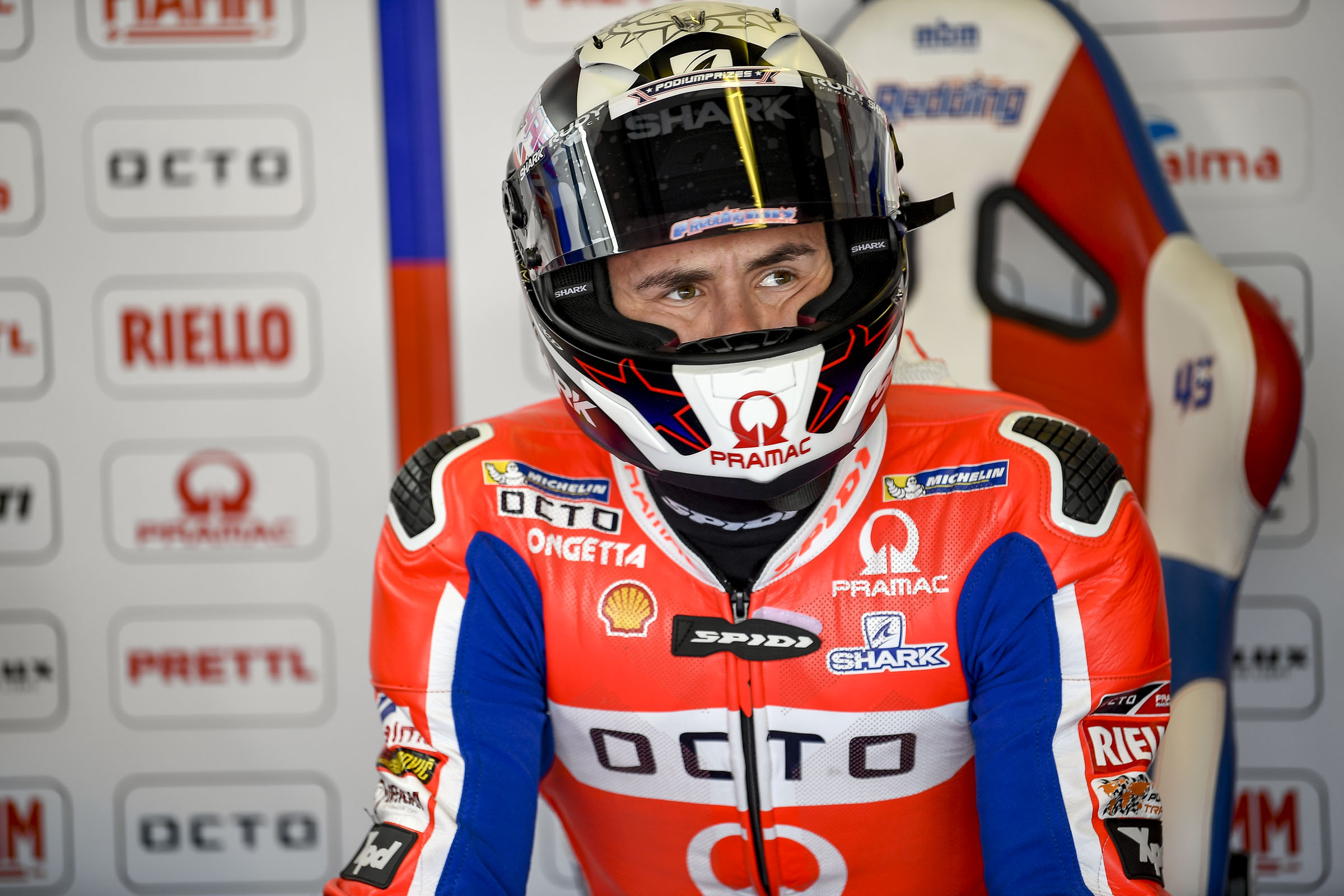 “I am very disappointed for the result of the qualifying, but if I have to be honest I struggled all week end. The feeling with the front was never good and I could not find the right confidence. I was not expecting much from the qualifying, a good result was not easy to obtain. However, there was the opportunity to do something more. The rain? Will see what will happen”.