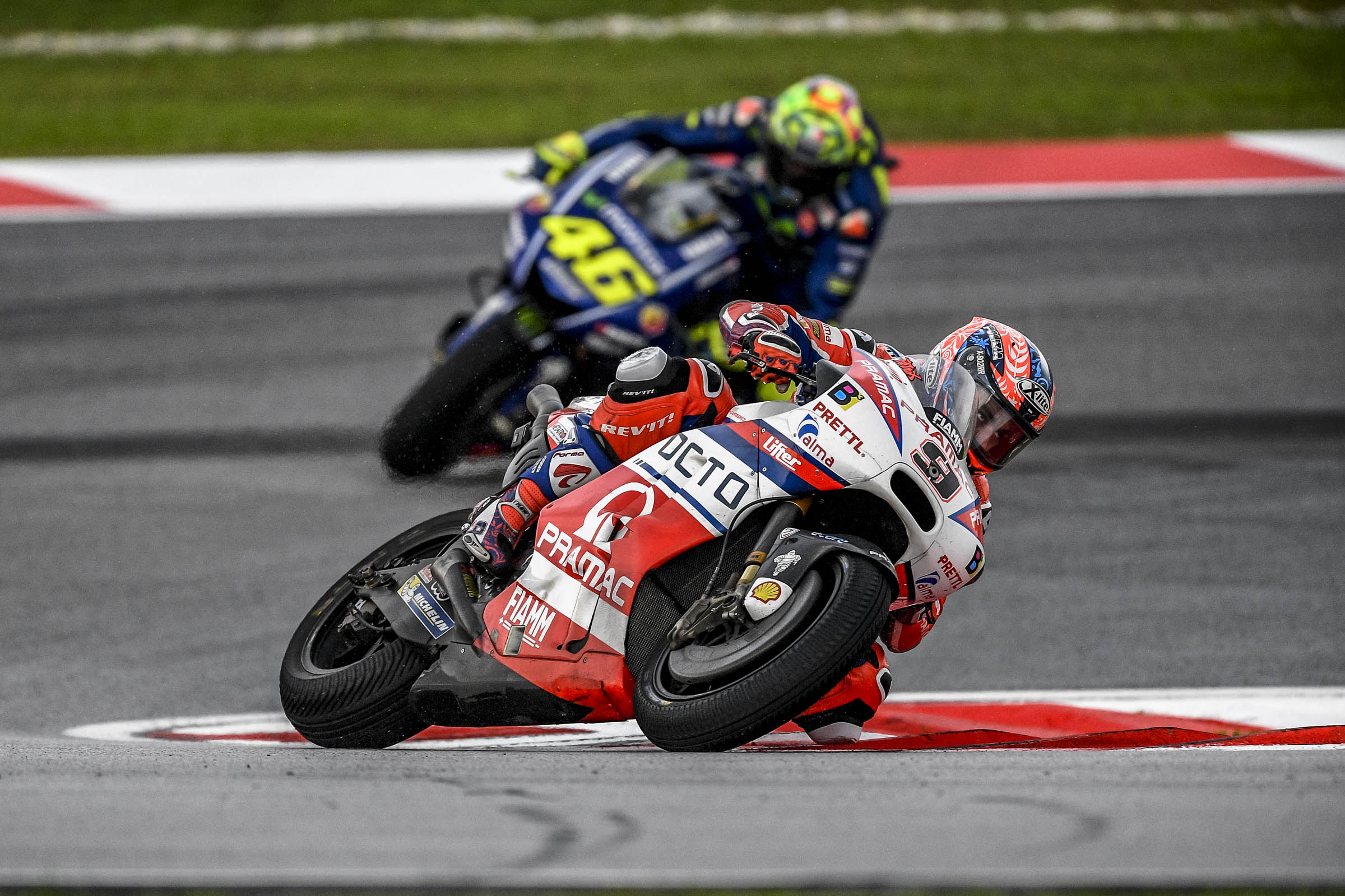 On the Sepang Circuit Danilo Petrucci and Scott Redding are the protagonists of a good race overcoming many difficulties.

The Shell Malaysia Motorcycle Grand Prix is “wet” with as the rain starts dropping half an hour from the start.

Petrux is forced to start from the last row due to a technical problem that stops him during the warm-up lap. The rider from Terni remains focused and recovers 9 positions at turn 1. In the first few laps the feeling is not the best, then his race pace starts to improve. On lap 7, Petrux overtakes Bautista and Iannone to conquer the Top 10. Three laps later he attacks Rossi and Espargaro to take 7th position before passing Redding for sixth place. Pedrosa, however, is too far away and Petrucci ends up in P6 after a fantastic comeback.

Scott gets off a very good start from P14 and after one lap he was already 8th. After overtaking Smith and Rins the English rider tries to catch Pedrosa. Scott’s pace is convincing and on lap six he recovers 8 tenths of the Spaniard. However, since lap 9, the soft rear tyre doesn’t help him and Scott is forced to give up positions by finishing 13th. 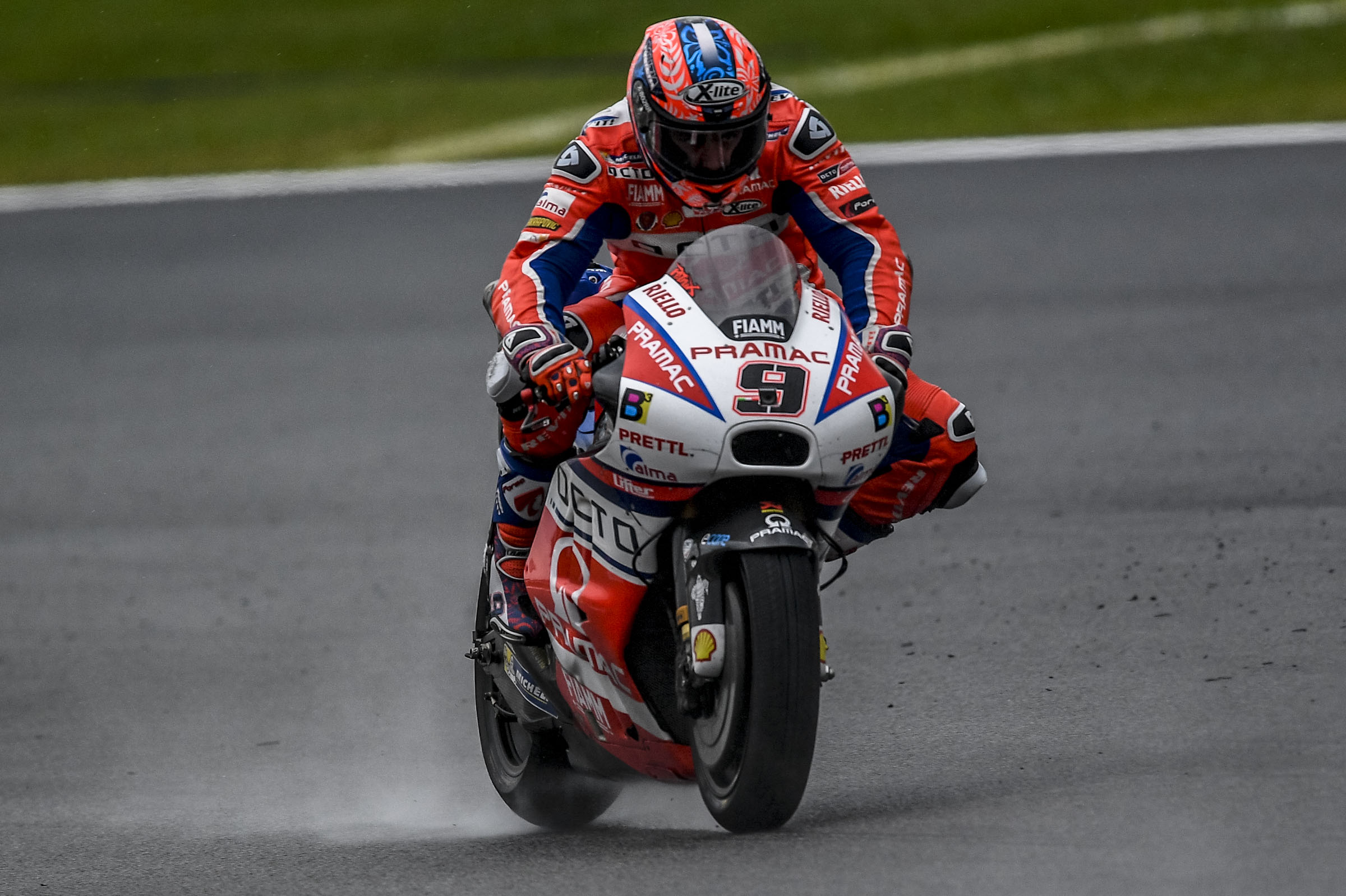 “I’m happy with this 6th place also because it was a difficult race. The bike had a problem and I was forced to start from last place. The start was very good but in the early laps I struggled a lot. I couldn’t get a lot of traction during the race but I pushed hard to get the best result. If I have to be honest, though, I think we have missed an opportunity to fight for another podium”. 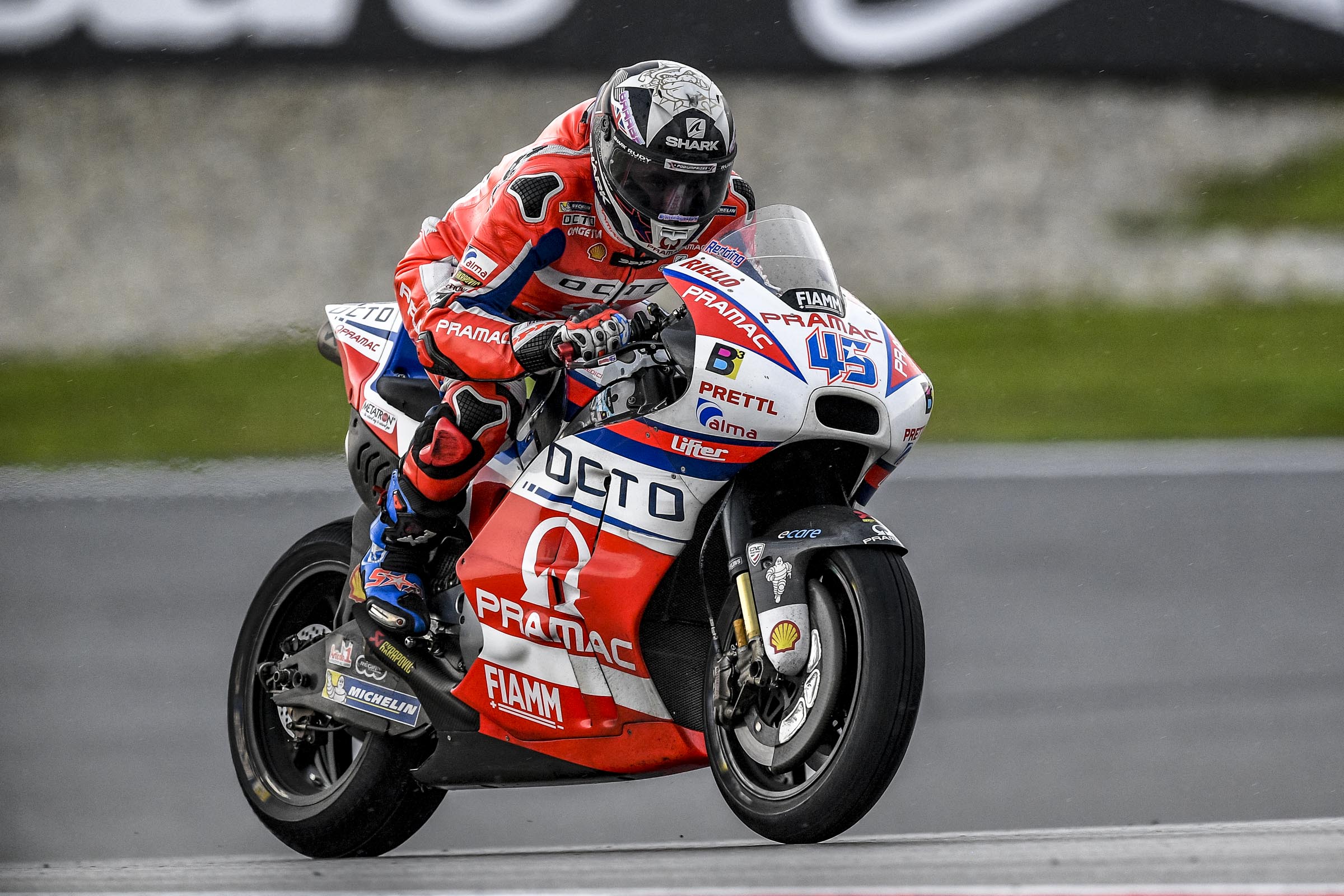 “My race start was very good. The feeling with the medium tyre in the warm up lap was not good so we bet on the soft rubber. I pushed a lot and the feeling was very good until halfway through the race. Then the tyre started to drop and I started losing many tenths of a second each lap. I think it was a fairly positive weekend and this gives me confidence in sight of Valencia.”.