Great comeback for Scott Redding, just outside the Top 10. Bad Sunday for Petrux 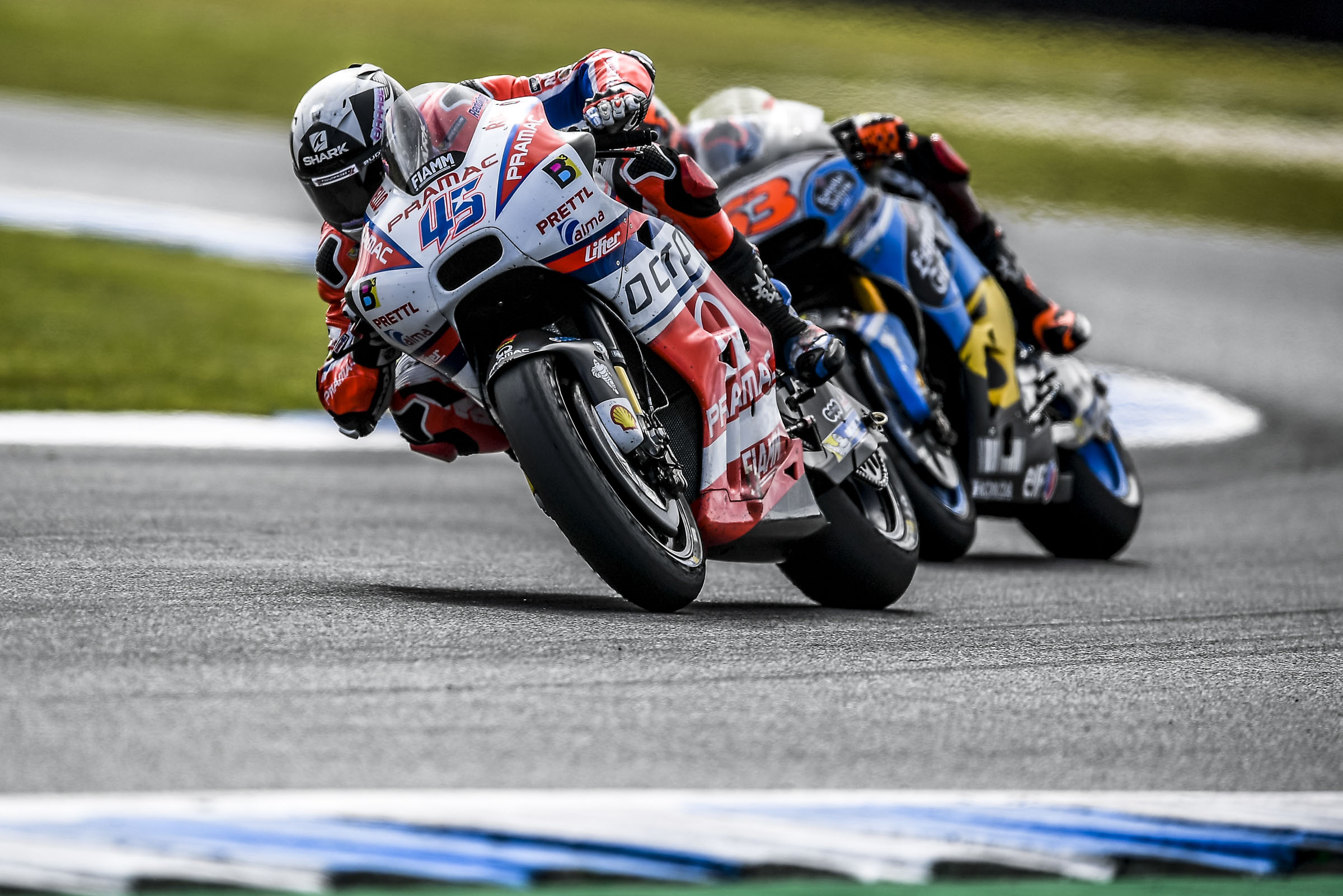 Scott Redding returns to be competitive after a difficult period and takes part in a great comeback from 20th to 11th place. For Danilo Petrucci a weekend to forget. These are the “headlines” of Octo Pramac Racing on Phillip Island circuit.

Scott is in P20 on the grid of Michelin® Australian Motorcycle Grand Prix and his start is not the best. The English rider, however, remains focused and since the first laps starts to run with a good pace. On lap 10, he has already recovered 5 positions and his race pace is one of the fastest. On lap 17 he overtakes Lorenzo before being involved in a terrific scrap with Pedrosa and Dovizioso. The final is crazy and Redding manages to win the fight under the chequered flag, finishing 11th.

Petrux can’t overcome the difficulties of the weekend. After recovering a couple of positions in the early laps (16th) the rider from Terni starts to have problems with the rear grip and his lap-times are not incisive. His GP finished almost on lap 10 and Petrux can only finish his weekend in Australia in 21th place. 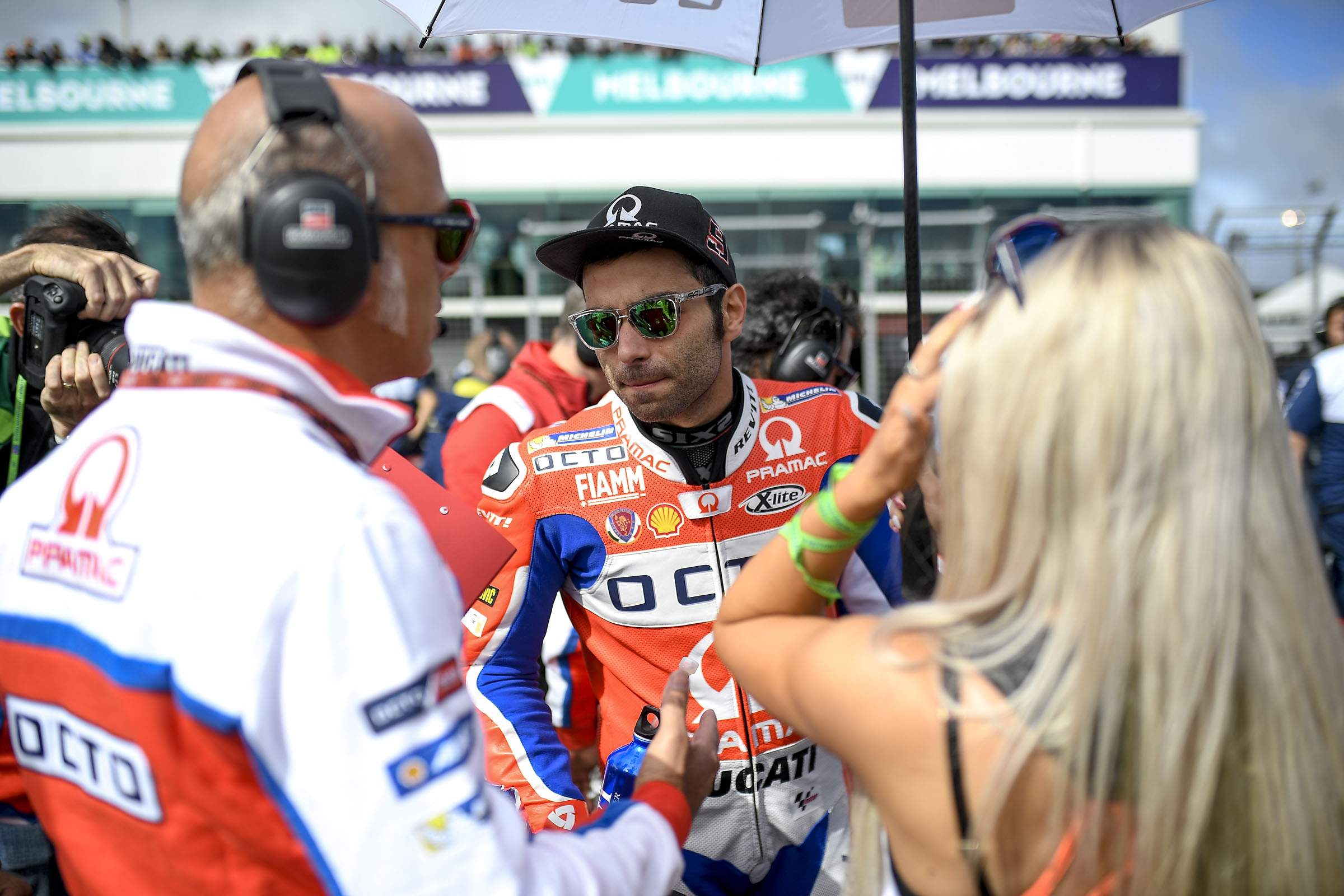 “It’s my worst race of the season. We do not know why we have not managed to be competitive. I really cannot explain that at the moment. Fortunately, Sepang is only in a week’s time. It’s a track that I like very much and I hope to be able to do well to forget as soon as possible this weekend”. 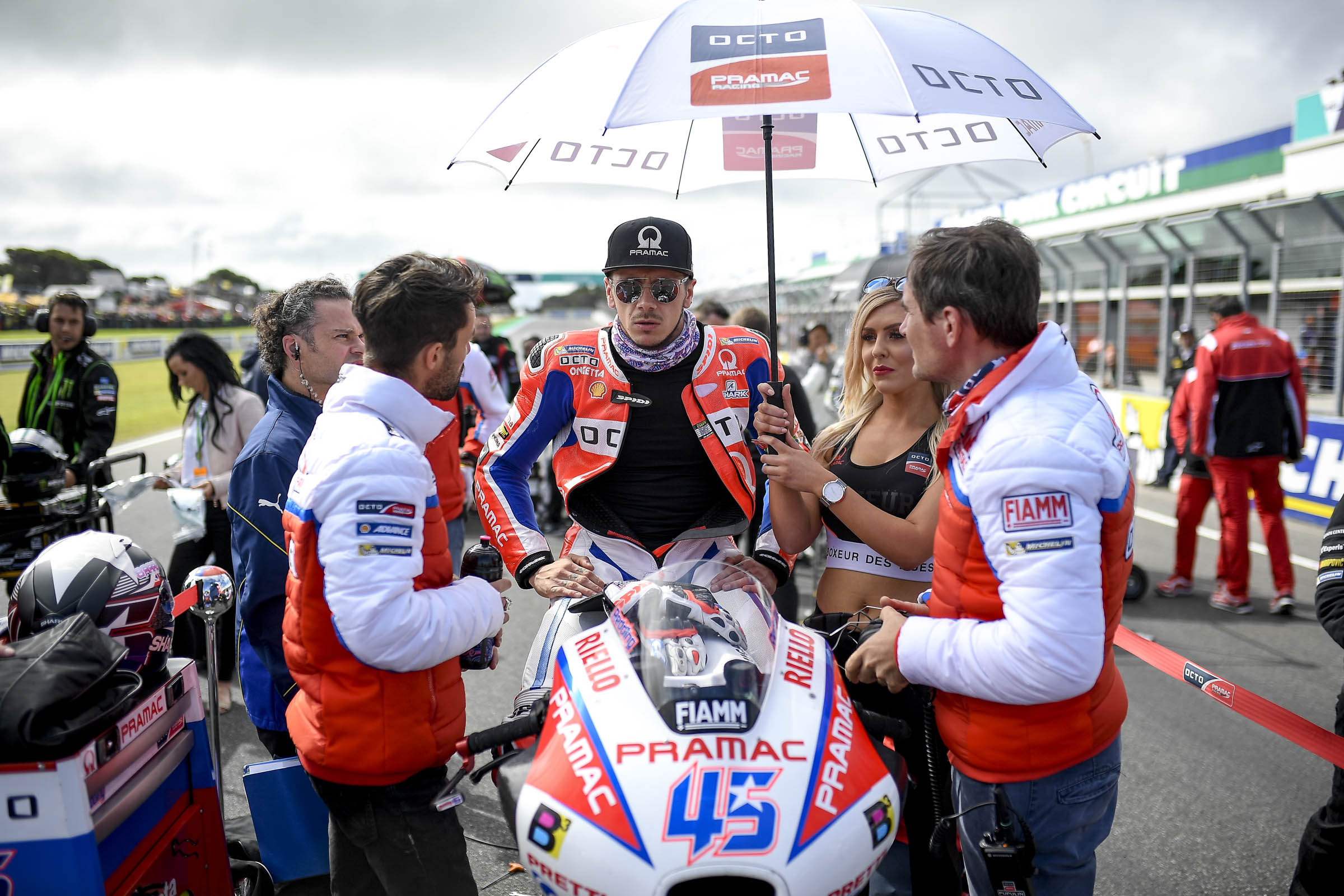 “I’m really very happy for this race. I’ve come back to enjoy riding my bike. The start wasn’t good but from the first laps I found a great feeling. It is a great satisfaction after a very complicated period for me. Now I want to finish the season at its best with two good races in Malaysia and Valencia”.