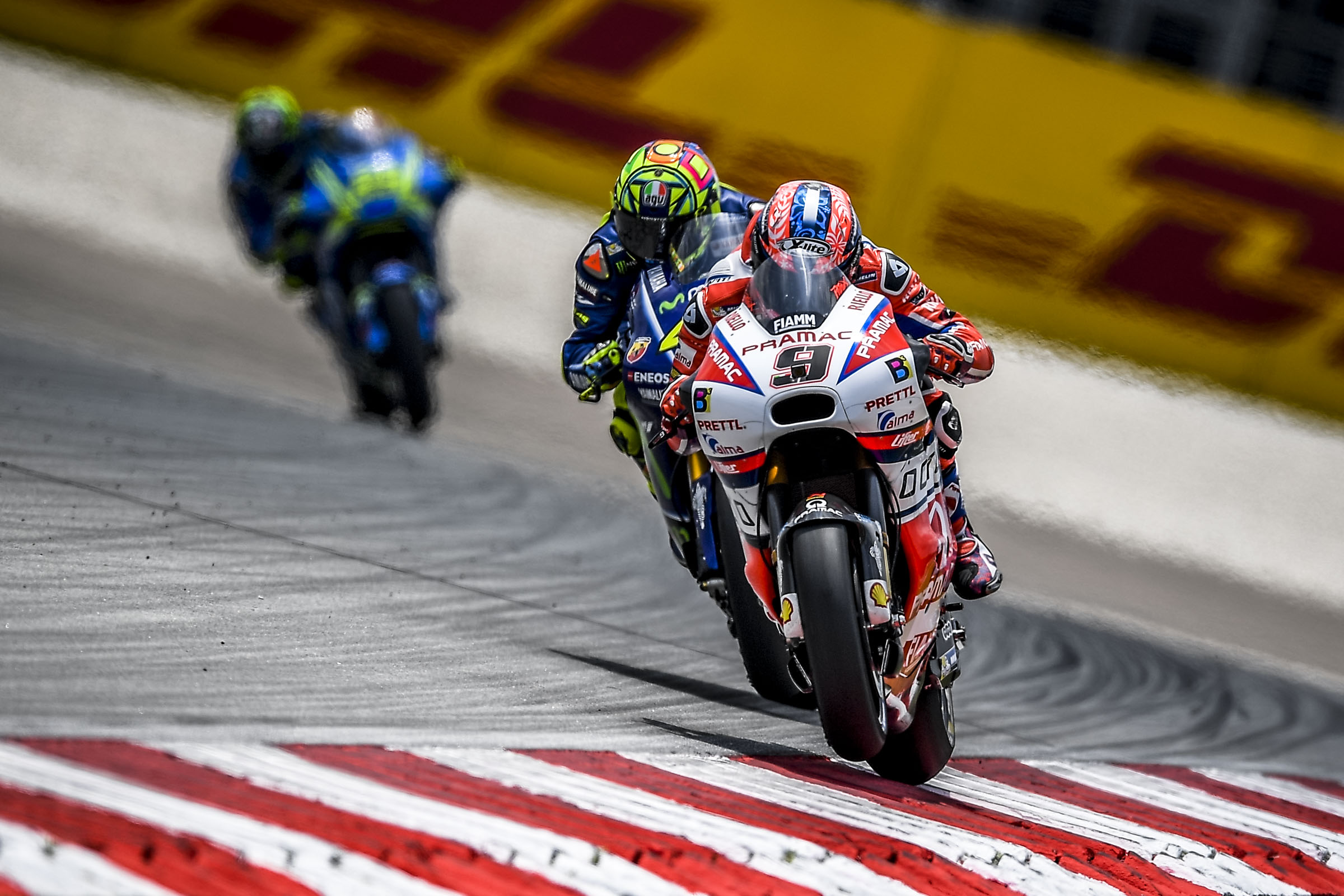 Danilo Petrucci and Scott Redding will start from thirteenth and fourteenth position respectively on the grid of the Shell Malaysia Motorcycle Grand Prix.

After the rain of the FP2, Sepang’s Saturday gave to the last qualifying session of the “triple header” a nice sunshine that kept the circuit conditions constant.

Scott Redding has to contend with the influence that has debilitated him in recent days, but his feeling with his Ducati DesmosediciGP improves lap after lap, especially in Q1. The English rider fought until the last run and ended 14th, one tenth of a second behind his team mate. 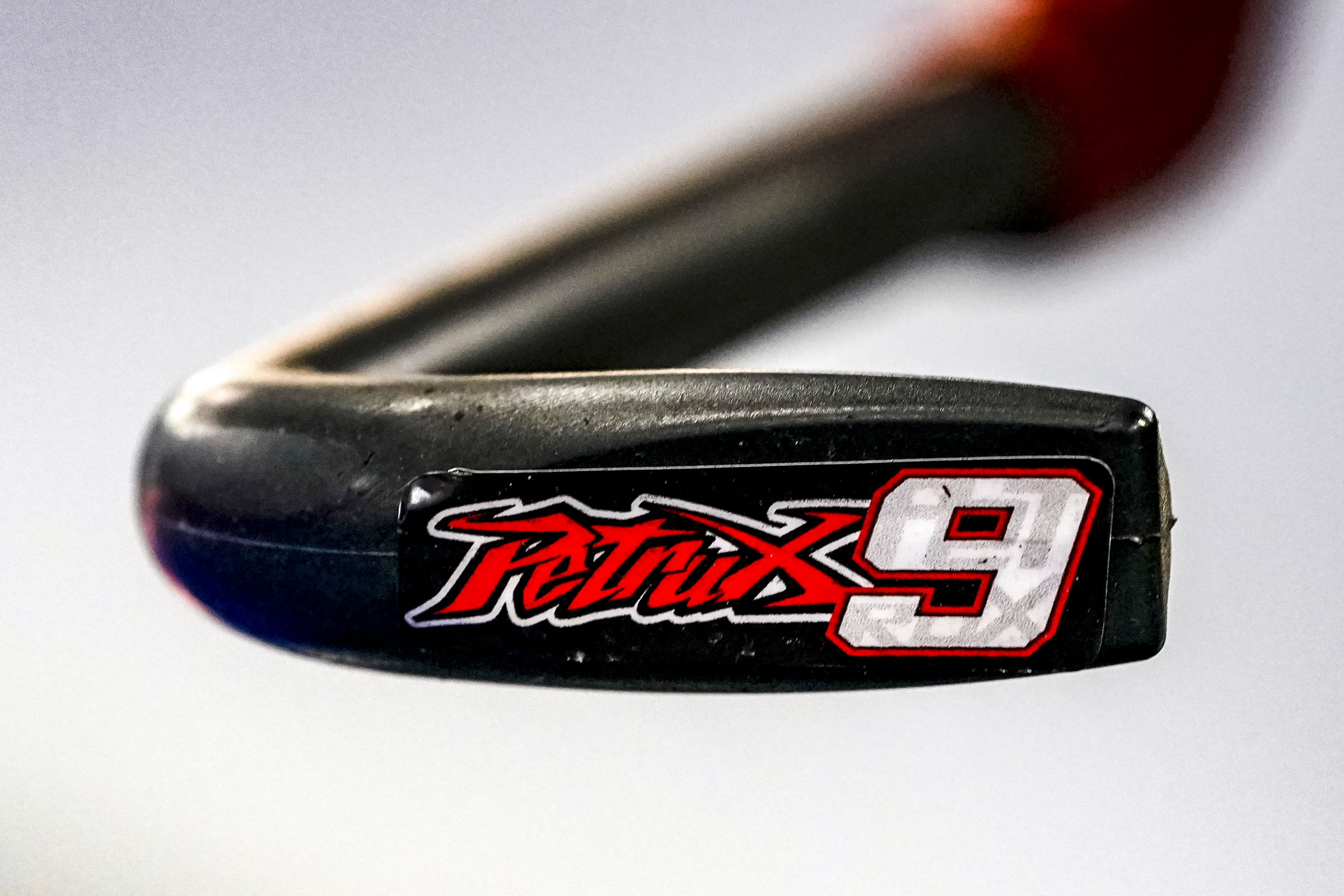 “I can’t say I’m happy but honestly the feeling is not bad even if perhaps we have reached a good set up only at the end of the FP4. I lost the Q2 qualifying session twice for a tenth today: it could have gone better but I think I’ve got a good pace so that I can stay in the Top 10 tomorrow even in the dry”. 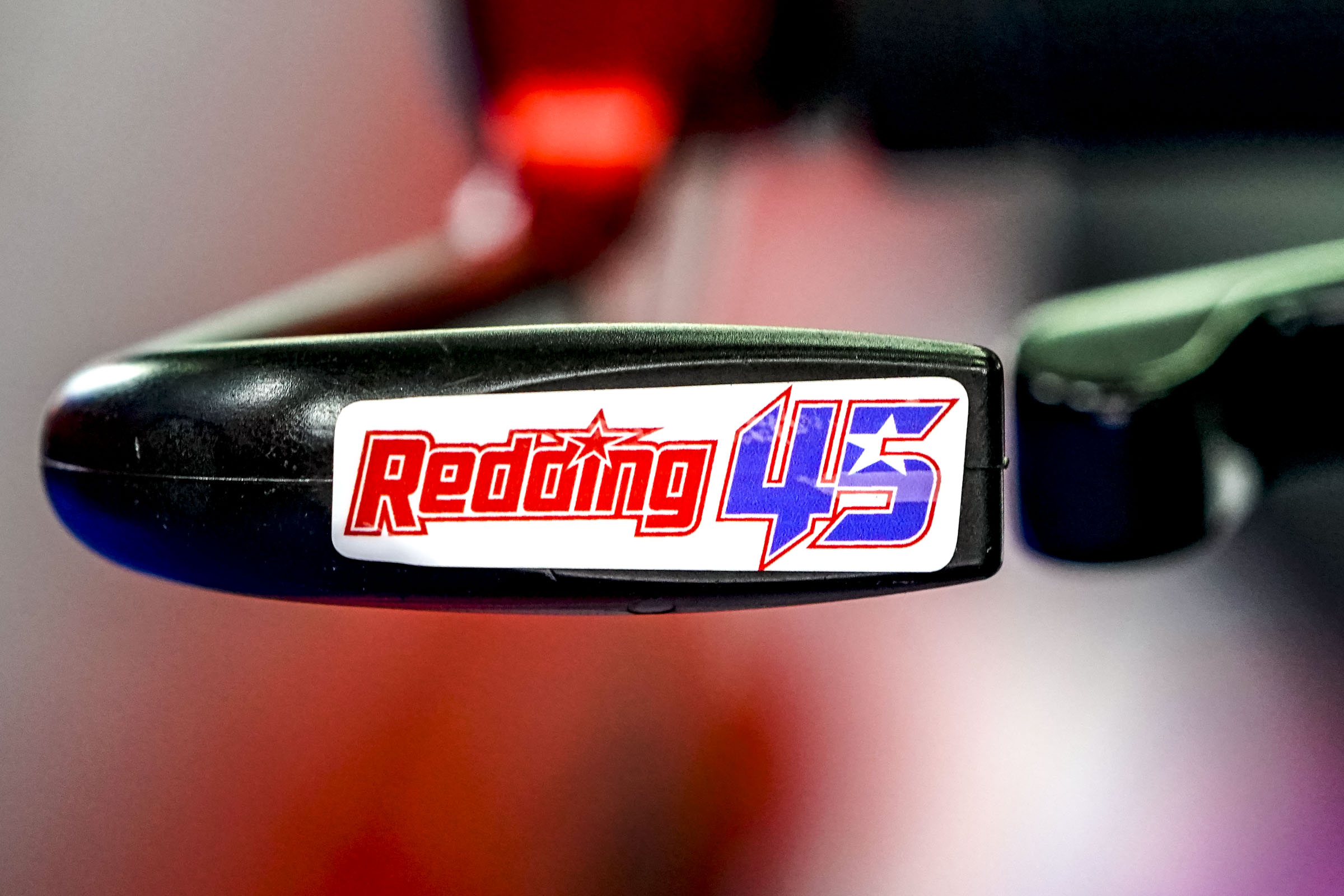 “It was tough even today for me but I’m happy about how things went. If I have to be honest when I’m on the track, I feel better but the problems come out when I’m in the garage. I am quite satisfied with this qualifying because the feeling in Q1 was positive. I hope to feel a little better tomorrow to do well in the race”.