Home/News/Triumph in Japan. Dovi plays the Italian Anthem. Petrux sings it on the podium after a fantastic race.
Grand Prix of Japan - The Race


Triumph in Japan. Dovi plays the Italian Anthem. Petrux sings it on the podium after a fantastic race. 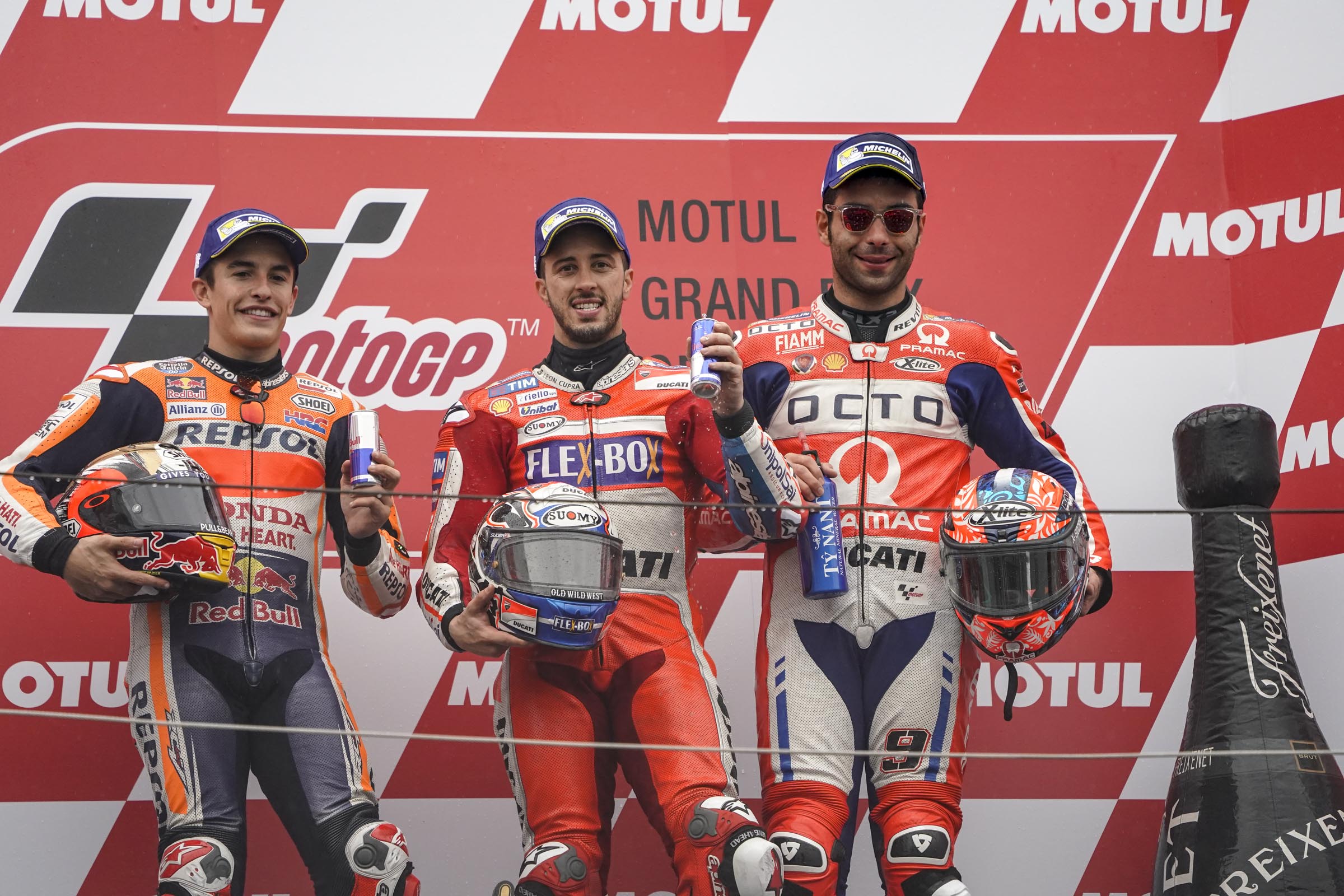 Once again on podium, another success for Octo Pramac Racing – that thanks to Danilo Petrucci – joins the Ducati party for the awesome victory of Andrea Dovizioso. Petrux is the protagonist of a fantastic race, dominated for 12 laps and then ended up with the joy of the 4th podium in this 2017 stunning MotoGp season. For Scott Redding a very difficult weekend but also an encouraging comeback from 22nd to 16th.

The first laps of the Gran Prix of Japan are a spectacle for millions of spectators connected from all over the world. Starting from P2 Petrux engages in a good duel with Lorenzo and Zarco, then fights with Marquez. Halfway through lap-2 the rider from Terni passes Jorge and takes the lead. His lap-times are explosive and allows him to make a vacuum. Danilo leads up until half race then must undergo the return of Marquez and Dovizioso. Petrux tries to fight for victory then holds an extraordinary 3rd position, 10 seconds ahead of Andrea Iannone who finished 4th.

A weekend to forget for Scott Redding. The English rider never managed to find a good feeling during practices but since the first lap tried to push to bring home a few points. On lap 7, he overtook Smith for 13th place but he couldn’t keep a good pace and had to settle for 16th place. 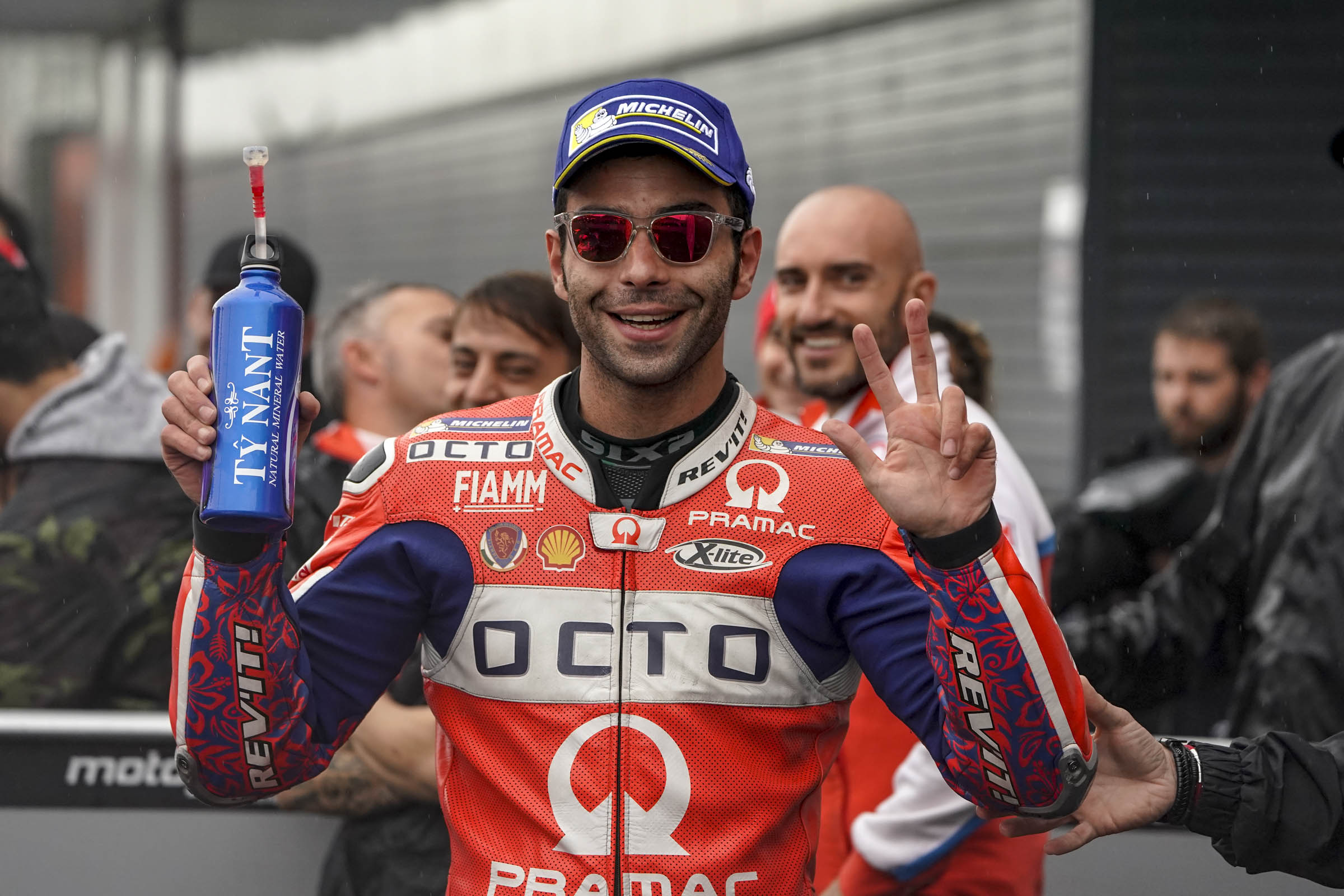 “It was an extraordinary race. After Mugello this is the podium that makes me happier. I tried to push from the first laps and when I was in front with a good gap I thought I could get to the end and win my first victory. Dovi and Marc, however, have been faster. It was nice to be behind them to see that battle. I feel very close to being there and I will try in the next three races. I would like to thank the team for their great work. This is a great moment for us”. 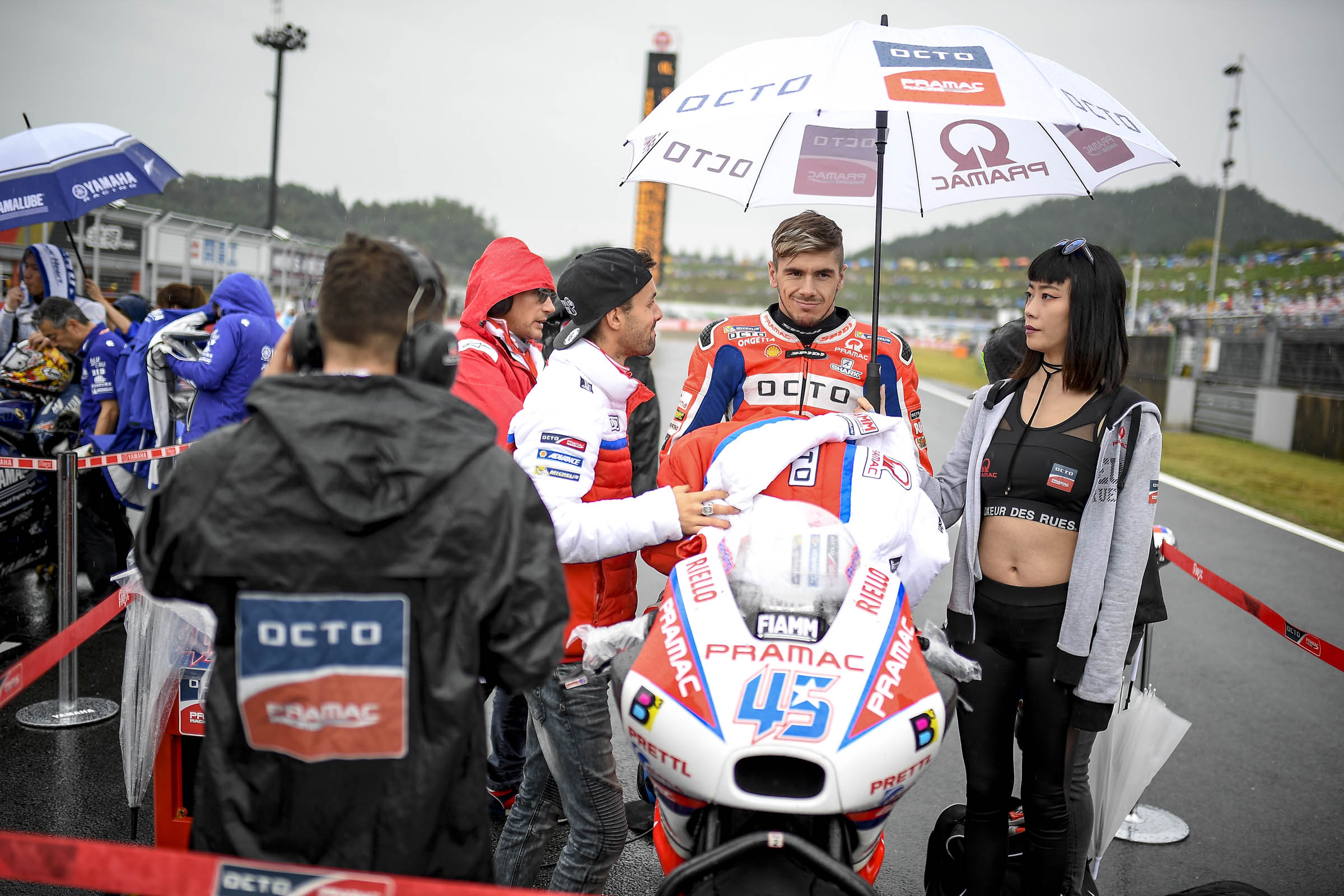 “If I have to be honest, my desire is to forget this weekend as soon as possible. I never found a good feeling and I could not make any progress after FP1. I tried to push in the race as well, but I had problems. I found the feeling of Friday morning after a few laps but I wasted a lot of time starting from behind. In the last laps I had problems with aquaplaning that didn’t allow me to gain more positions. There are three races missing and I want to give the maximum to finish in a positive way a very difficult season for me”.