Petrux ends up with a superb 8th place in the World Championship. Octo Pramac Racing 5th in the team standings. Good luck Scott! 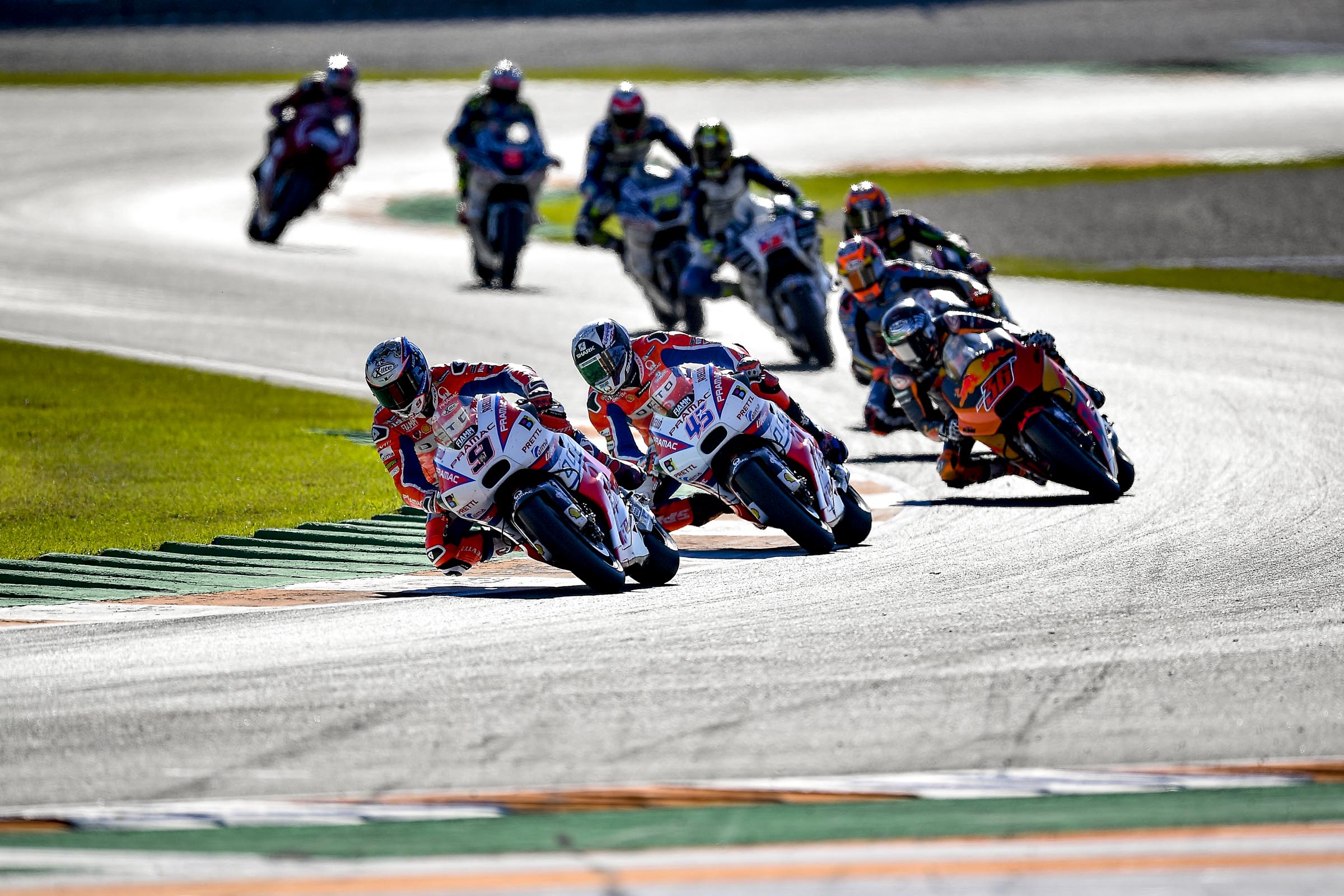 The 2017 MotoGP season gave great emotions to Octo Pramac Racing. Petrux gained four podium (Mugello, Assen, Assen, Misano and Japan) and won 4 first row start (Barcelona, Germany, Assen and Japan) pushing the team to fifth place in the final classification of the MotoGP championship that sees 6 official teams take part. Scott had a good start of the season and is ready for a new adventure.

In the Grand Prix de la Comunitat Valenciana Scott starts well recovering 8 positions and Danilo tries to push even if the feeling is not the best. The English rider’s race ended on lap 14 due to a crash at turn 1 while Petrux remained focused and took three points to finish his season in eighth position very close to Jorge Lorenzo. 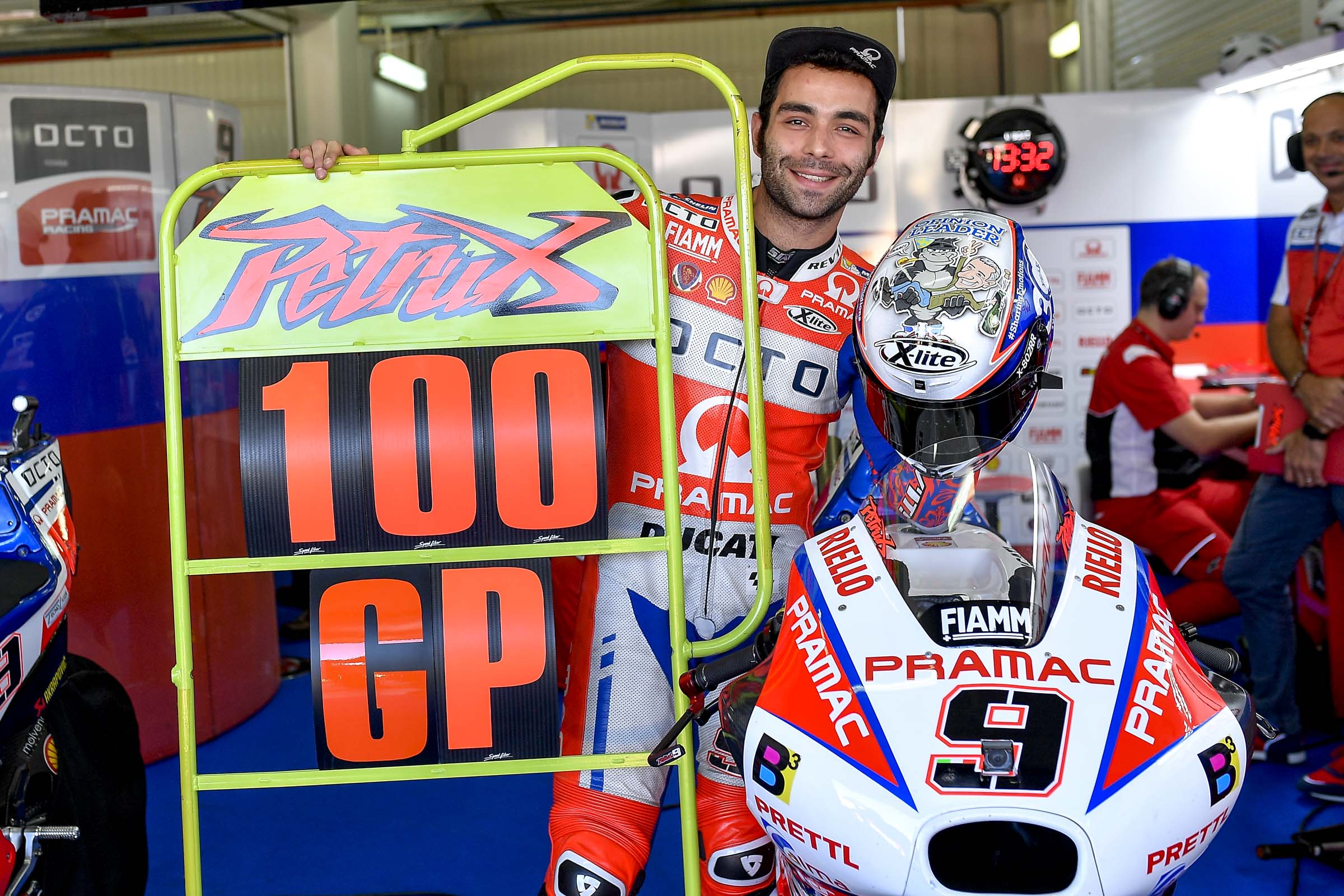 “It was a season full of satisfaction. We have experienced great emotions that I will remember forever. I have an extraordinary team that I want to thank for the work done throughout the season. A special dedication to all those who have contributed to achieving these results. I also greet my mechanic Edoardo with whom I shared the moments before the start of each race”. 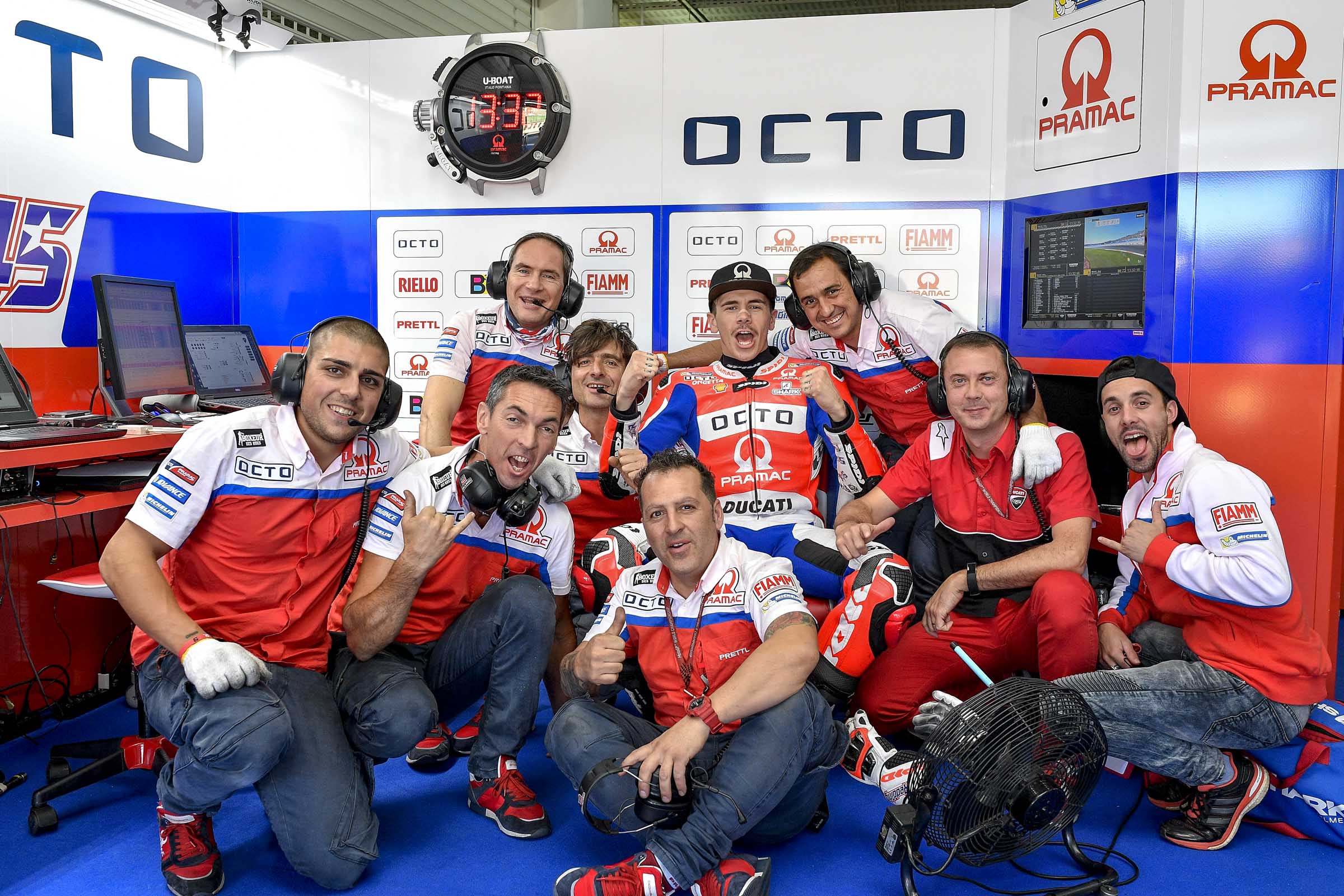 “I’m sorry to have finished the season with a crash, but the feeling with the bike wasn’t good. However, I am satisfied for these two years. I had a great relationship with the whole team with whom I worked to overcome the difficulties. The relationship with Pramac Racing is a bond that will remain in the future. Thank you to all the guys who have worked to put me in a position to give my best”.