Scott chases the Top 10 with confidence. Difficult Friday for Petrux in Valencia 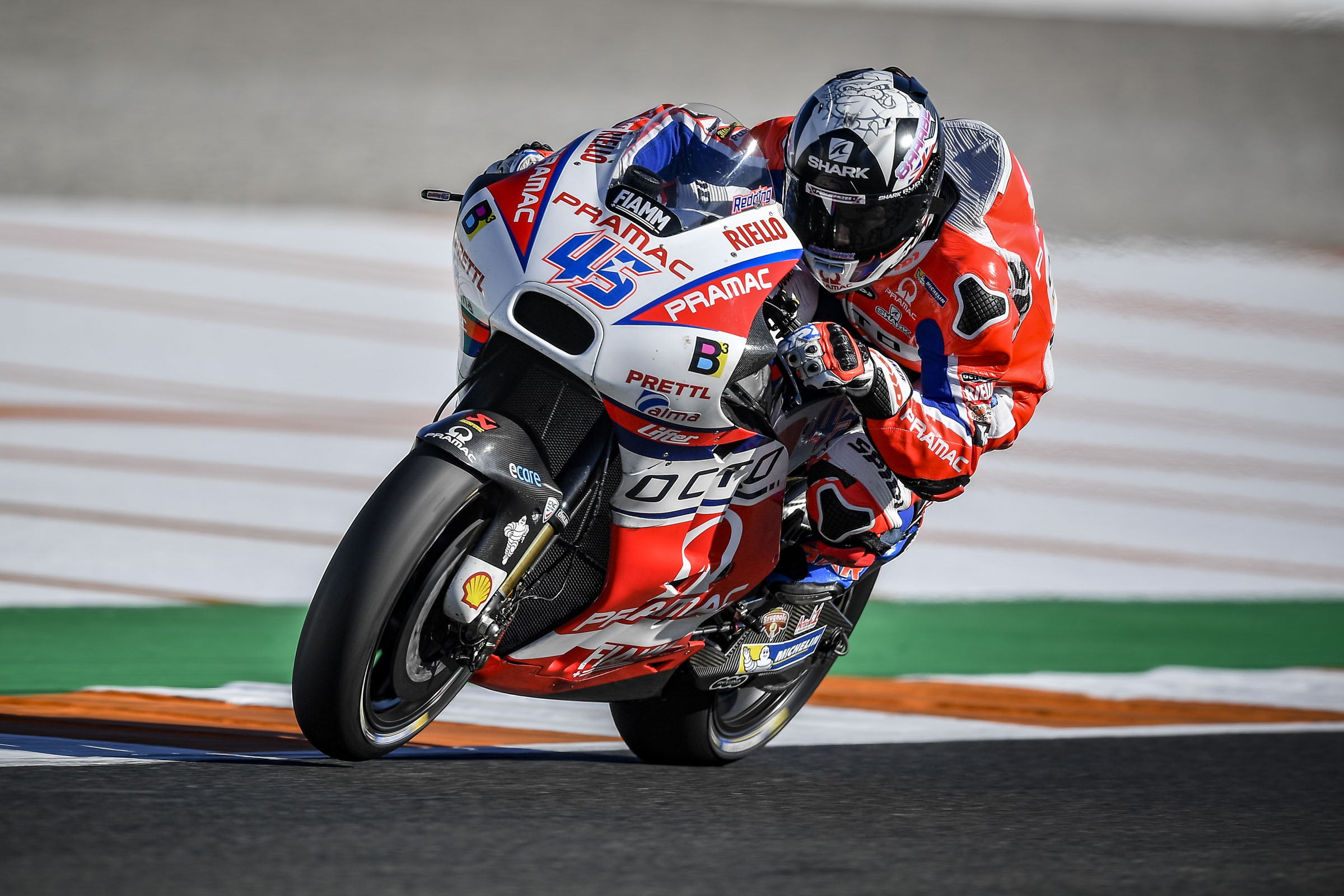 The last weekend of the 2017 MotoGP season will be staged at the Valencia circuit and the Grand Prix de la Comunitat Valenciana will decree the next World Champion with the challenge between Andrea Dovizioso and Marc Marquez who has thrilled fans from all over the world.

For Octo Pramac Racing it’s not an easy Friday, especially for Danilo Petrucci who after the good sensations in the last run of the FP1 did not manage to improve in the afternoon. On the other hand, there were positive signals from Scott Redding who managed to take a good step forward during the day to stay close to the Top 10.

In FP2 the English rider managed to improve by 8 thents of a second his best time of FP1 and with the chrono of 1’31.733 finished in 14th position, 3 tenths of a second from the hypothetical Q2 direct qualification.

Petrux struggled a lot especially in the middle part of the circuit and in the afternoon he was not able to do better than the lap-time of 1’32.029 recorded in the FP1, finishing in 20th position in the overall classification. 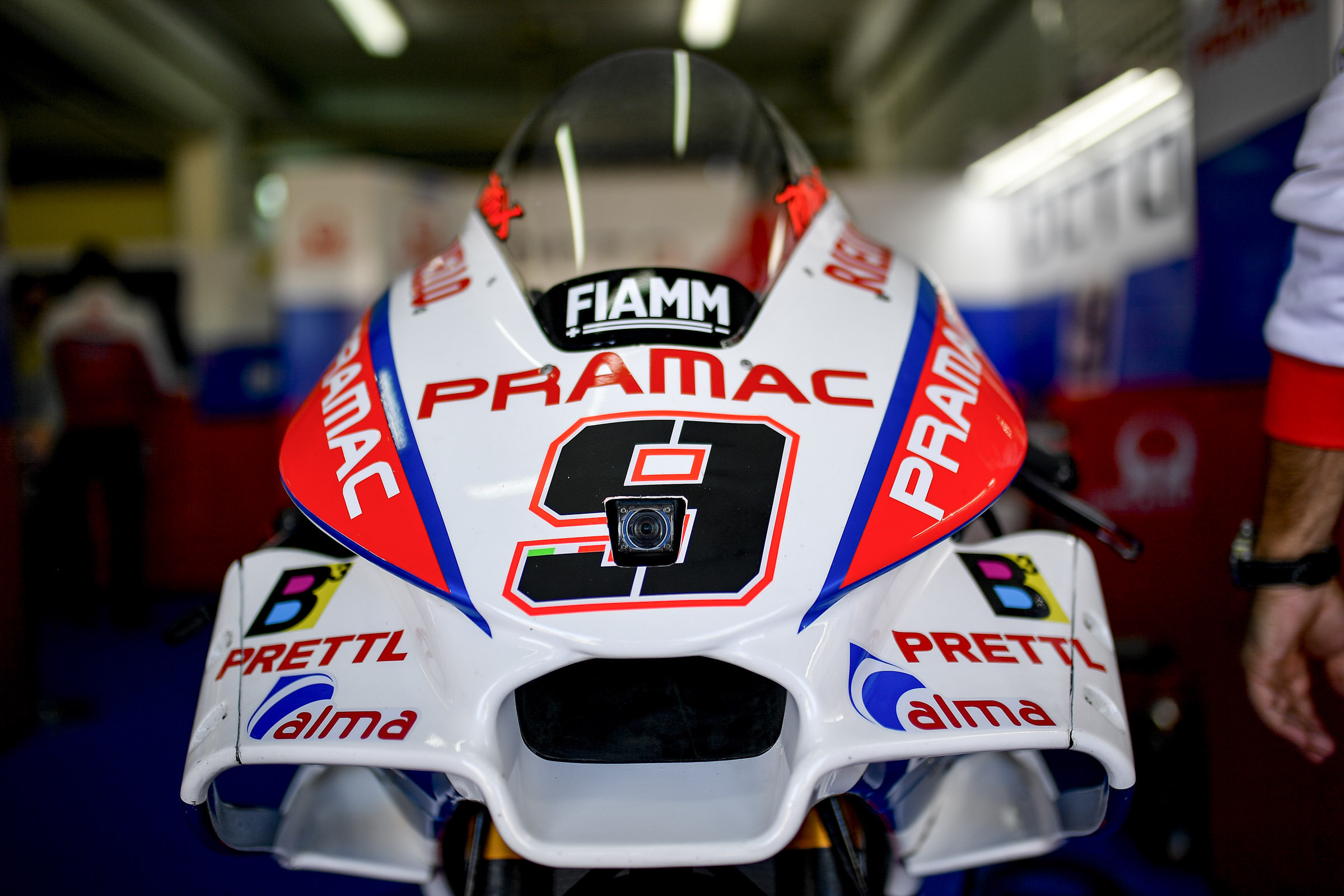 “It was a very difficult day. The direction we have taken has not yielded the desired results. The positive thing is that we have understood that this is not the right direction, so tomorrow we will try to work on the set up to be more competitive”. 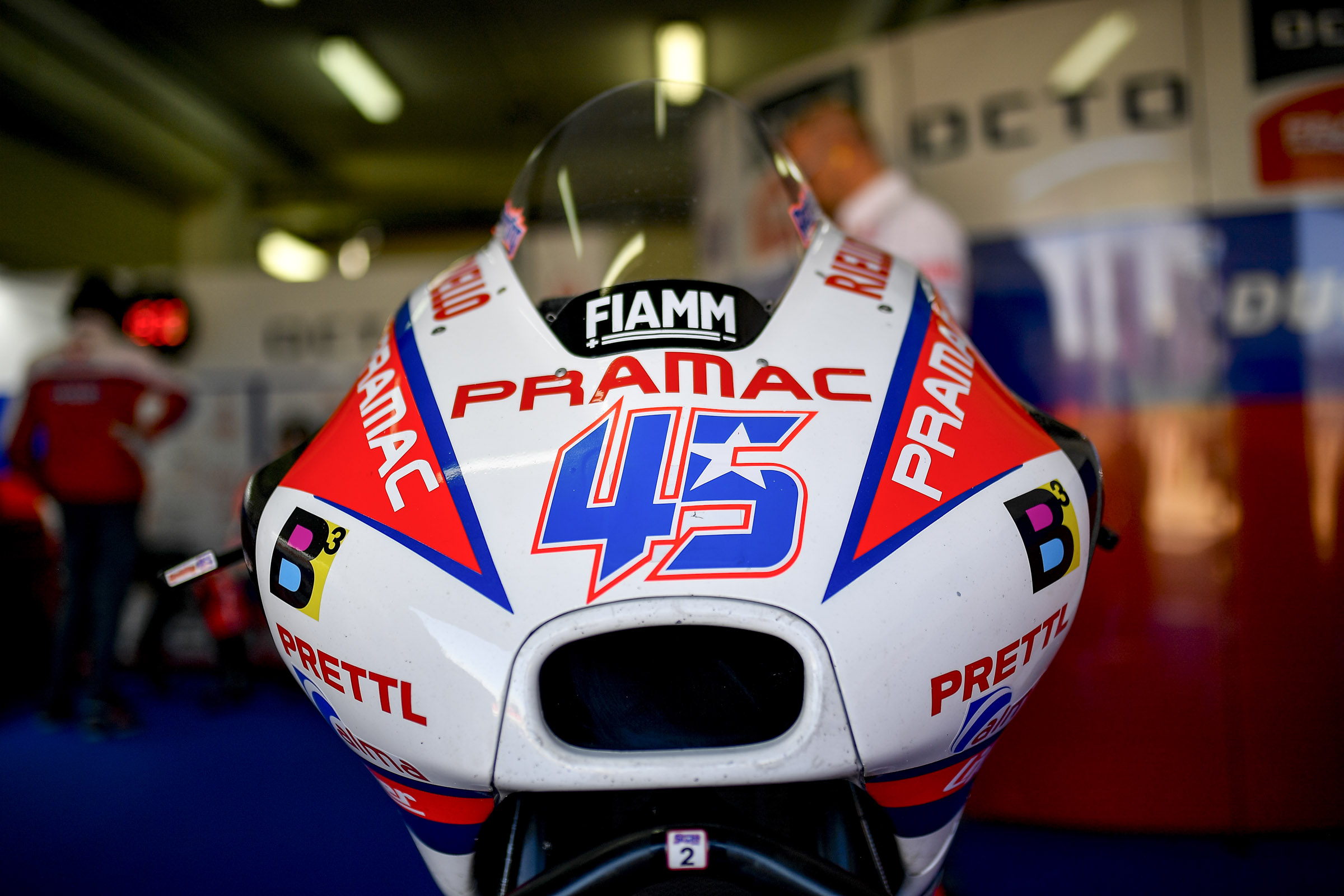 “All in all, things have not gone wrong today. I have a good feeling even though I will have to improve a lot in order to win the Q2. I don’t want to set myself objectives for tomorrow other than to be the best Ducati satellite in the last qualifying session of the season”.