Home/News/Pramac Racing announces Alma as title sponsor for the 2018, 2019 and 2020 MotoGP seasons
"Team spirit, values and sharing an overall vision are the reasons that led to the choice of Pramac Racing and MotoGP" 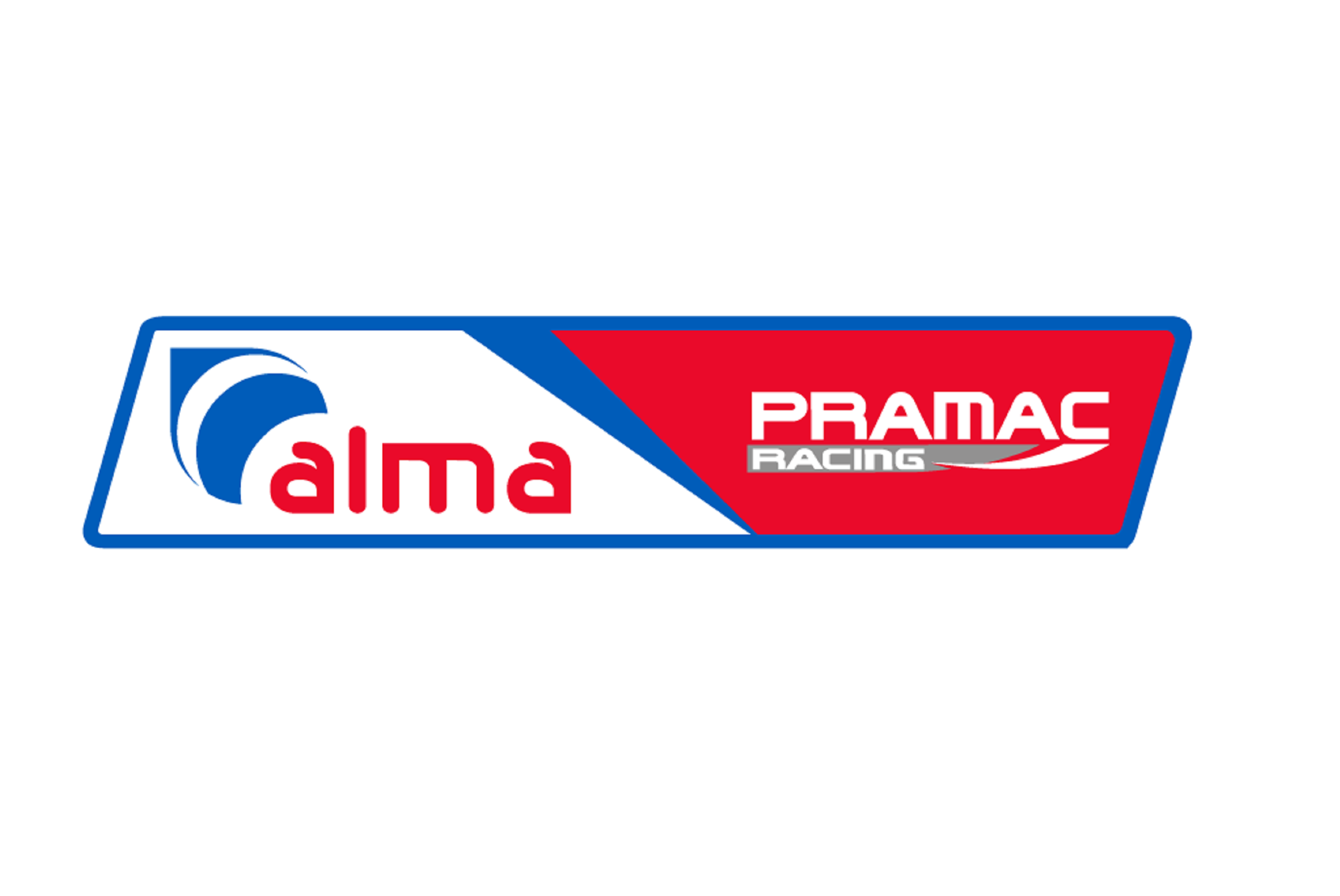 Pramac Racing is pleased to announce a three-year agreement with Alma Group as new title sponsor of the team until the 2020 MotoGP season.

Alma, whose logo was already on the Ducati Desmosedici GP of Pramac Racing in the 2017 MotoGP season, was born in 2000 as a temporary agency active in Northern Italy. In 2014, the company is acquired from the current property that starts a radical transformation, acquiring branches of local employment agencies with high profitability. In about a year, Alma expands its scope of action at national level with regard to temporary agency work and starts – also through its subsidiaries – a strong development with the creation and acquisition of companies in other sectors, starting from integrated logistics.

“Team spirit, values and sharing an overall vision are the reasons that led to the choice of the Pramac Team and MotoGP. I am sure that this partnership will help to deepen the affinity with the team through the sharing of emotions that the World Championship offers in all its circuits. I would also like to point out that this cooperation is a source of pride for all members of the Alma Group and I am also sure that this process of collaboration will give even more enthusiasm and impetus to the Group’s growth, with a view to sharing values of team spirit and orientation towards results, perceived by each of our individual resources”.

“We are very pleased to link the name Pramac Racing to Alma. A relationship that began halfway through last season and grew up week after week to then flourish in this partnership that will accompany us on MotoGP circuits around the world for the next three years. I thank Luigi Scavone for the enthusiasm with which he joined our team. We are proud to have as title sponsor a group like Alma that perfectly understands the dynamics of the labour market, always looking for a constant growth in terms of professionalism and results”.