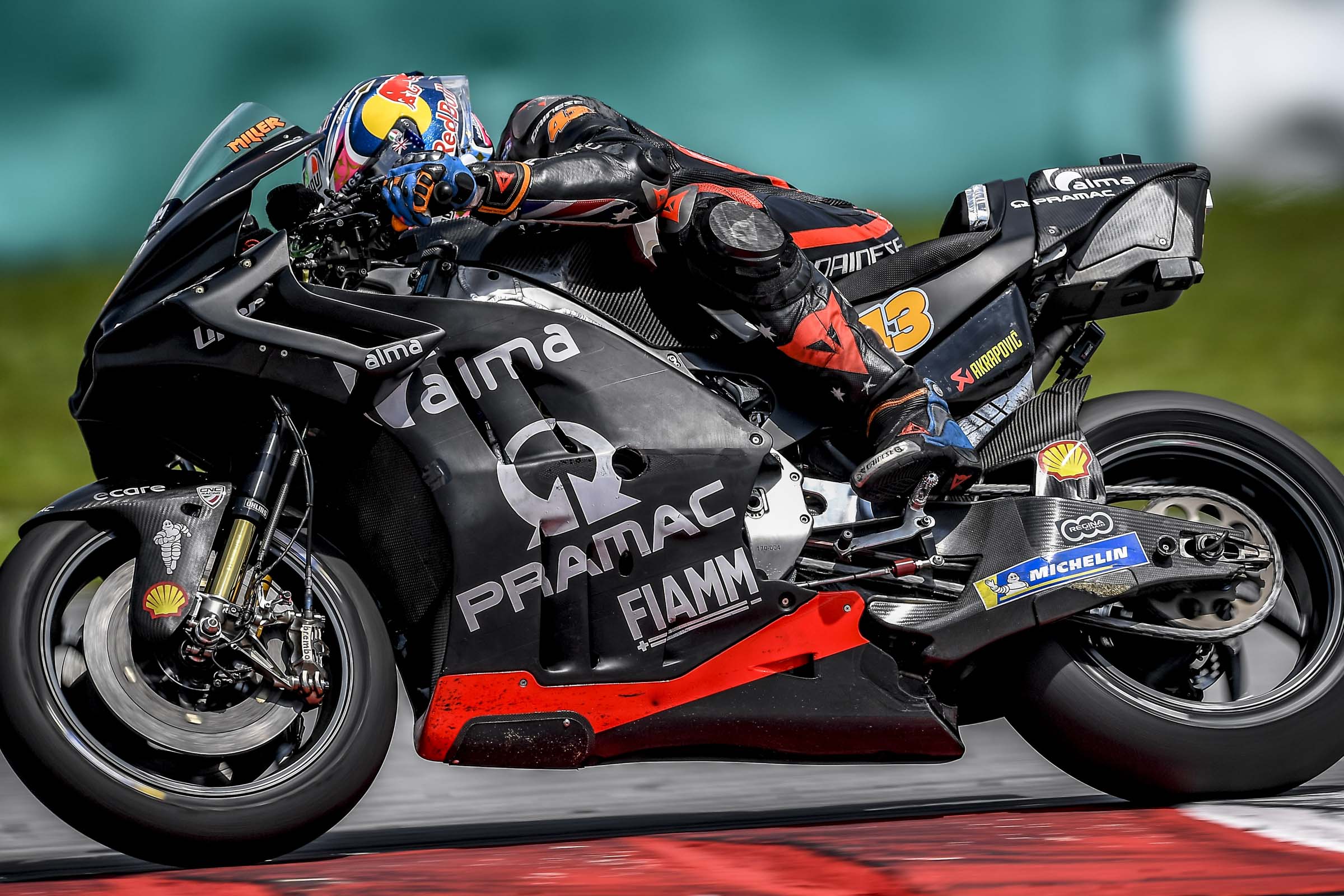 Jack Miller is the protagonist of the biggest exploit at the Sepang International Circuit and conquers for the third consecutive day an extraordinary 5th place. Petrux works hard on development and in the latest time-attack manages to conquer the Top 10.

It’s a sensational debut for Jack Miller on the Ducati Desmosedici GP 2017. The Australian riders soon shows to have a great feeling and in the morning’s time attack he manages to notch up a super lap-time (1:59.346) which earned him fifth place in the combined standings of #SepangTest. Jack (36 laps completed today) did also a remarkable long run (16 laps) managing to take a fantastic race pace.

Danilo Petrucci (49 laps) worked hard today on the comparison between the 2017 and 2018 versions of the Ducati Desmosedici GP. Then, in the time attack at the end of the session (with particular circuit conditions that saw only Valentino Rossi make a leap forward in the standings) the Top 10 was secured thanks to an impressive T4. Petrux finished 11th in the combined standings, just 182 thousandths of a second from his team-mate.

“We have worked hard on both bikes. I could have done something more in the morning’s time attack with the best track conditions but we had a technical problem that slowed us down. I am however very satisfied with the sensations that the Ducati Desmosedici 2018 gave me. In Thailand we will have more time to work with the new bike “. 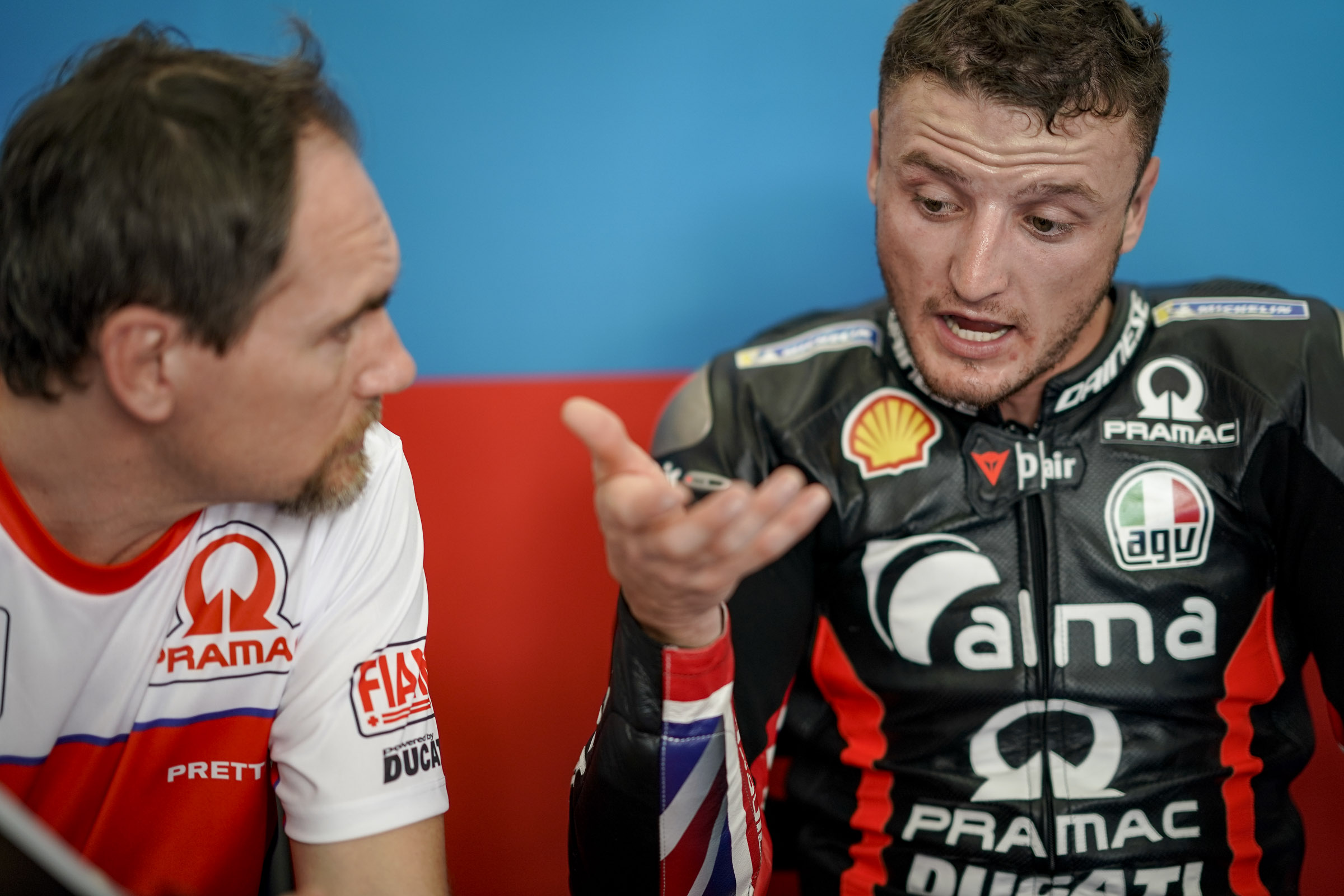 “I’m really very satisfied with these first tests. The feeling with the bike is really good and I think we still have some margin to explore here and there. In Thailand we will start working on the details as well, but in the meantime the pace of the long run made today is really encouraging. I look forward to being back on the track in two weeks time”.