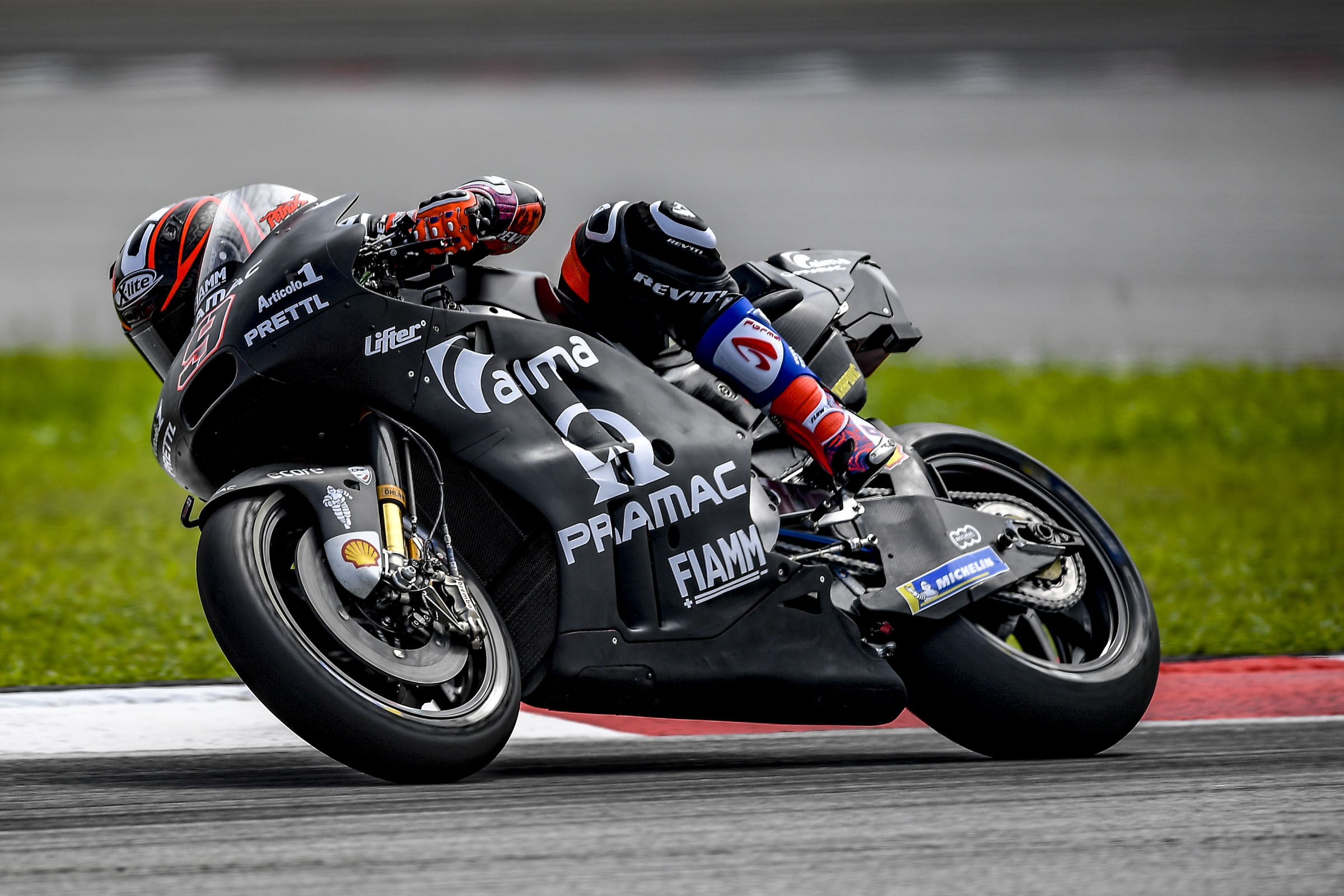 Alma Pramac Racing starts in the best possible way the first winter tests of the 2018 MotoGP season as Danilo Petrucci and Jack Miller finished fourth and fifth respectively at the end of the first day of activity at the Sepang International Circuit.

Following the heavy rain fell in the morning, Petrux and Jack decided to go out on track only in the afternoon in dry conditions.

Danilo Petrucci made a few laps on the Ducati Desmosedici GP 2017 before going out on the 2018 version after the shake-down made by Michele Pirro. Petrux had a great feeling right away with interesting lap times and in the final time attack he notched up a lap-time of 2:00.123 which is worth the fourth position.

A fantastic start also for Jack Miller. The Australian rider confirmed that he felt comfortable on the Ducati Desmosedici GP 2017 and lap after lap his feeling increased noticeably. The lap-times with the used medium rubber were already good then on time attack with the soft tyre he centered a precious 5th place, only 55 thousandths of a second away from his teammate. 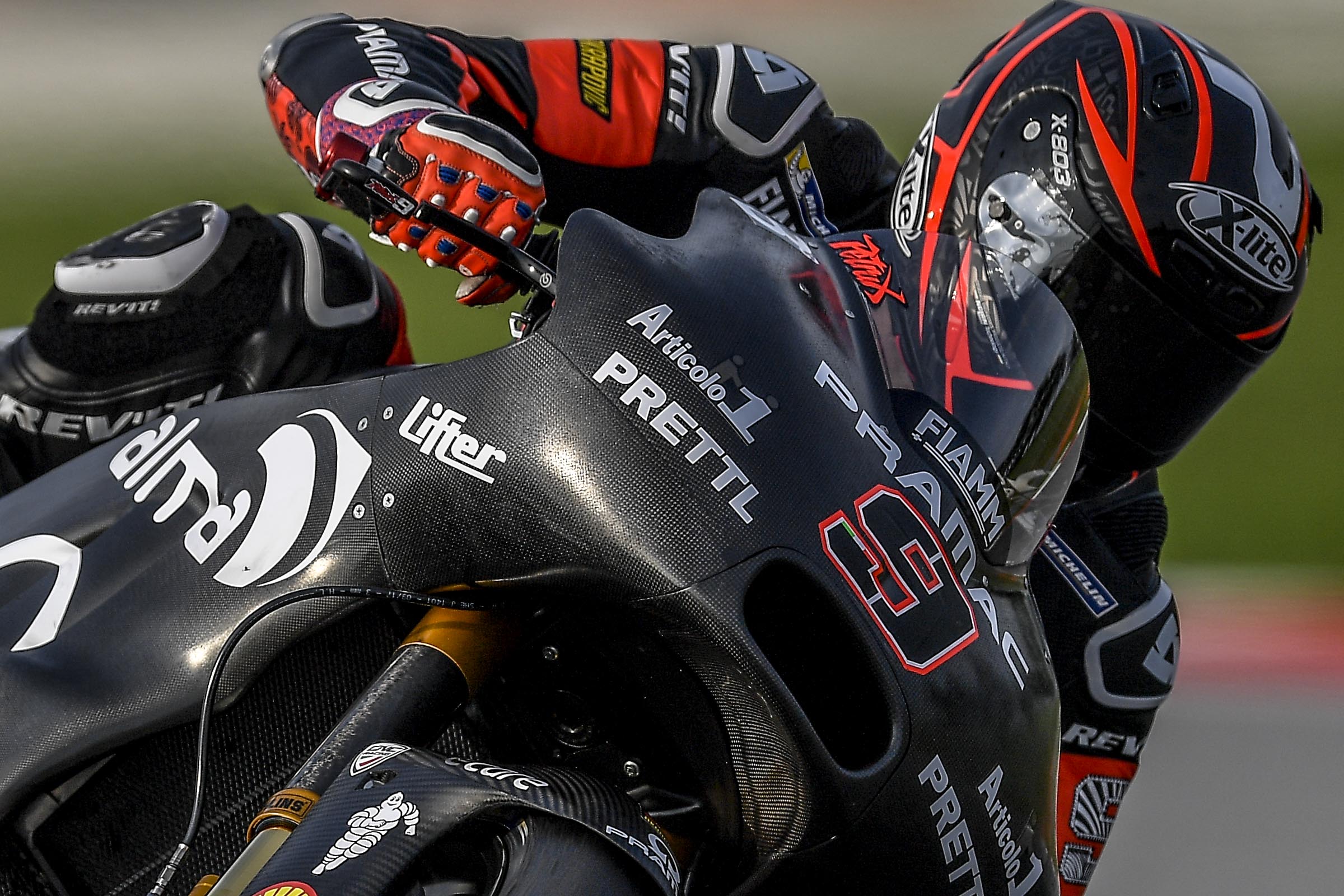 “I have to say that I am very happy to have started like this. There is always a little pressure on the first day and after two months without riding a MotoGP bike this is a very good result. I like the new bike very much, it’s instinctive and I can push more in many parts of the circuit. There isn’t a point where the bike is much better or worse but it makes everything much easier. The engine is very fluid and this allows me to follow my instinct”. 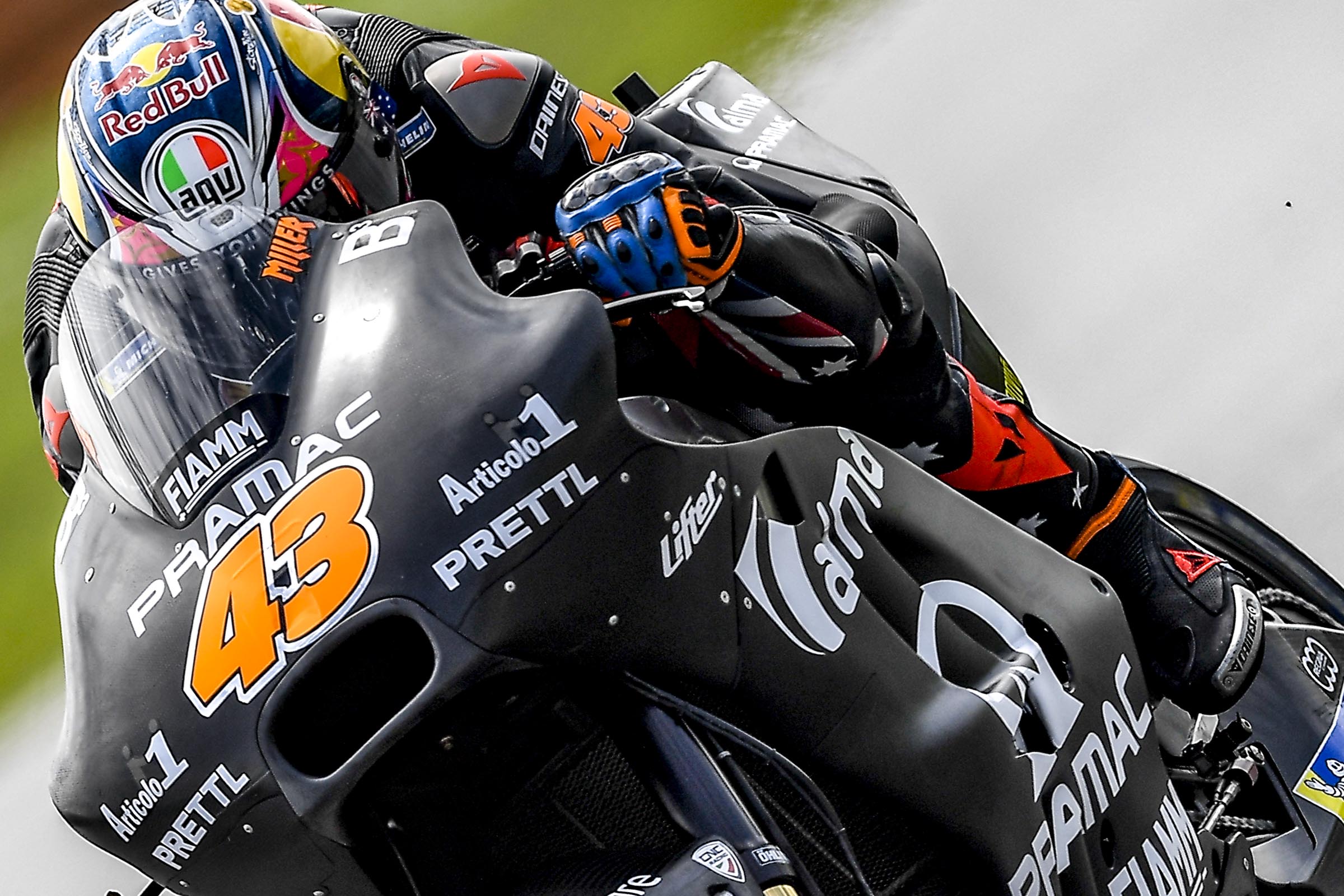 “We have worked hard on the race pace, also thinking about the details, step by step. We also tried different tyres and felt comfortable with all the solutions. The pace with the medium tyre was already very positive then at the end of the session I managed to improve further with the soft rubber. The feeling is really positive. Even if it is only the first day of testing, I can say that I am very satisfied with the bike”.