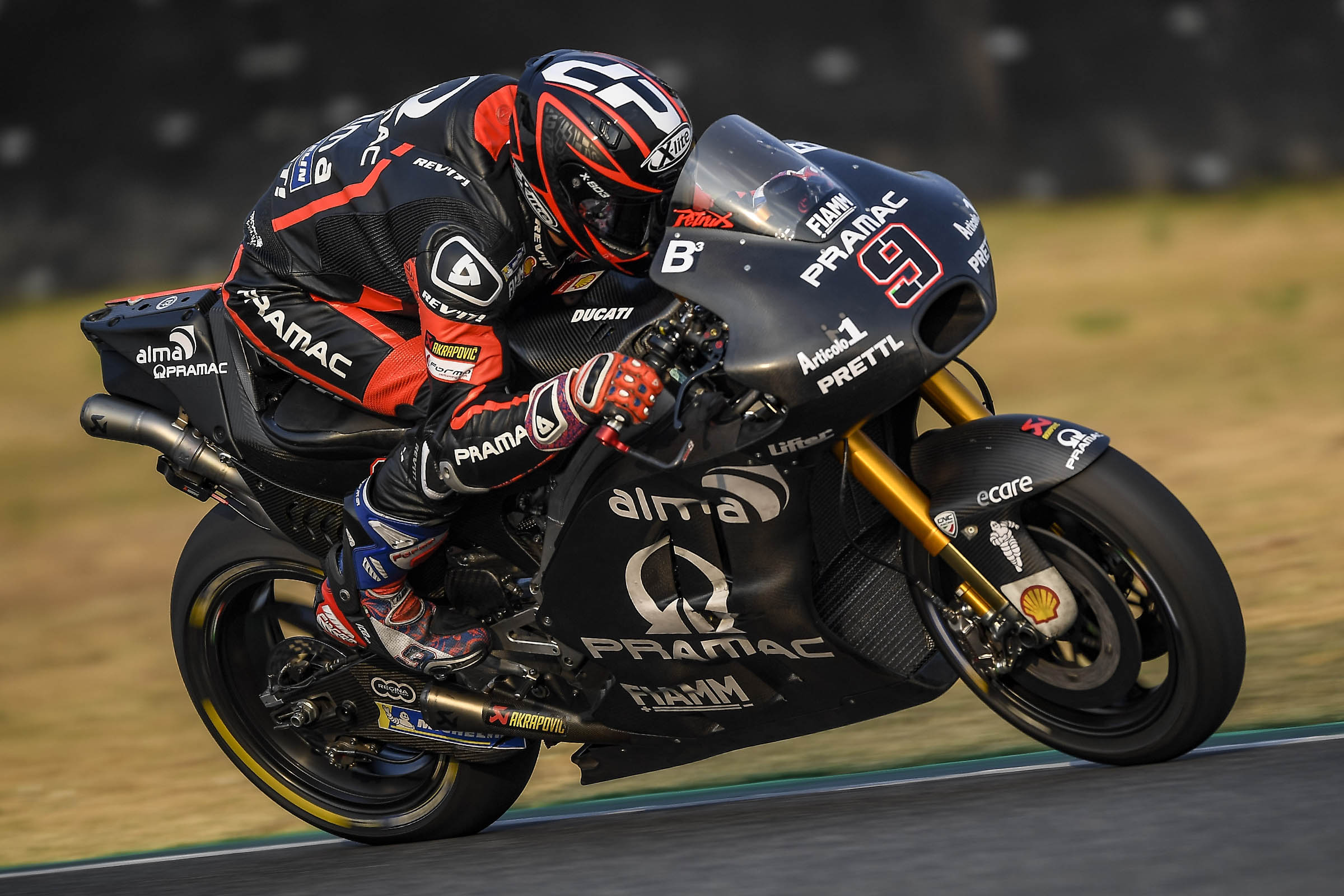 There was a deep curiosity to see Danilo Petrucci and Jack Miller for the first time in action at the Chang International Circuit in Buriram, Thailand. And after the first day of activity, the indications that emerge from the second winter tests of the 2018 MotoGP season are really interesting as the first 12 riders ended up in only 5 tenths of a second.

The day-1 of the #ThaiTest finished the top for Alma Pramac Racing with 6th place for Petrux and 7th for Jack, both two tenths of a second from the best chrono of day.

Following the intense comparative work in Malaysia, Danilo Petrucci was able to dedicate himself entirely to the 2018 version of his Ducati Desmosedici GP and the sensations have been extremely good since the morning. Petrux got off to a very strong start (P1 after the first hour of testing) and was in 4th position at the mid-session break. In the afternoon he worked on the set up and then ended with a positive time-attack that allowed him to finish at 6th, also recording the top speed of day (331.3 km/h)

Jack Miller immediately rediscovers the great feeling of #SepangTest (5th place in the combined standings) and during the all day he is firmly in the Top 10. The Australian rider works a lot with his team (83 laps completed) and the race pace seems to be very incisive – waiting for more indicative references that will arrive in the next two days. Also for Jack a convincing time-attack that gives him the 7th position, 41 thousandths of a second from his team-mate. 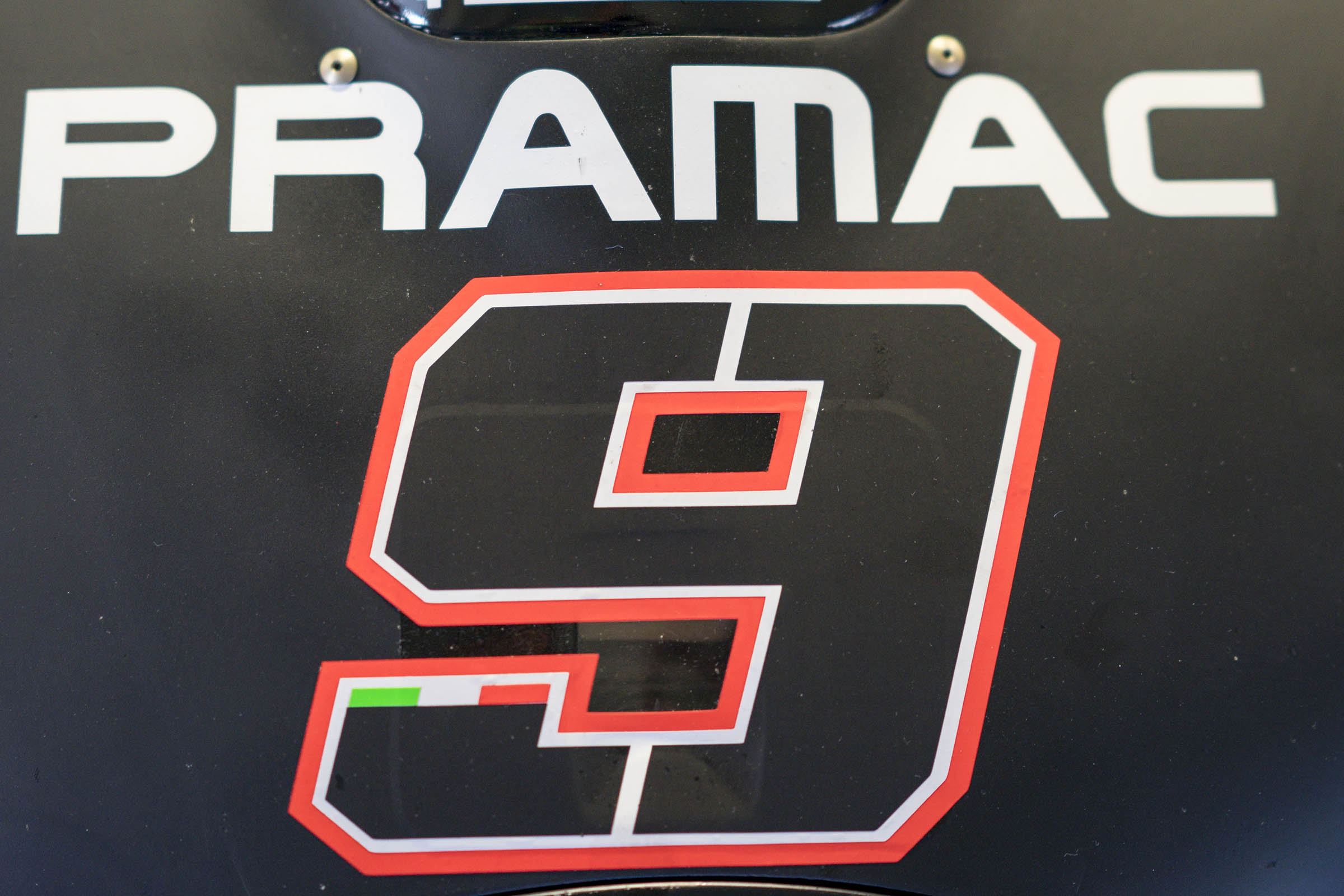 “I liked the track right away. We were expecting to find a circuit with a lot of aggressive braking but many curves turned out to be fast. The bike behaved very well: we are competitive. In the afternoon we also worked on the set up. The good thing is that we focused on the 2018 bike and things went well. I have to admit that it is very hot but we are preparing for what will be the conditions of the race”. 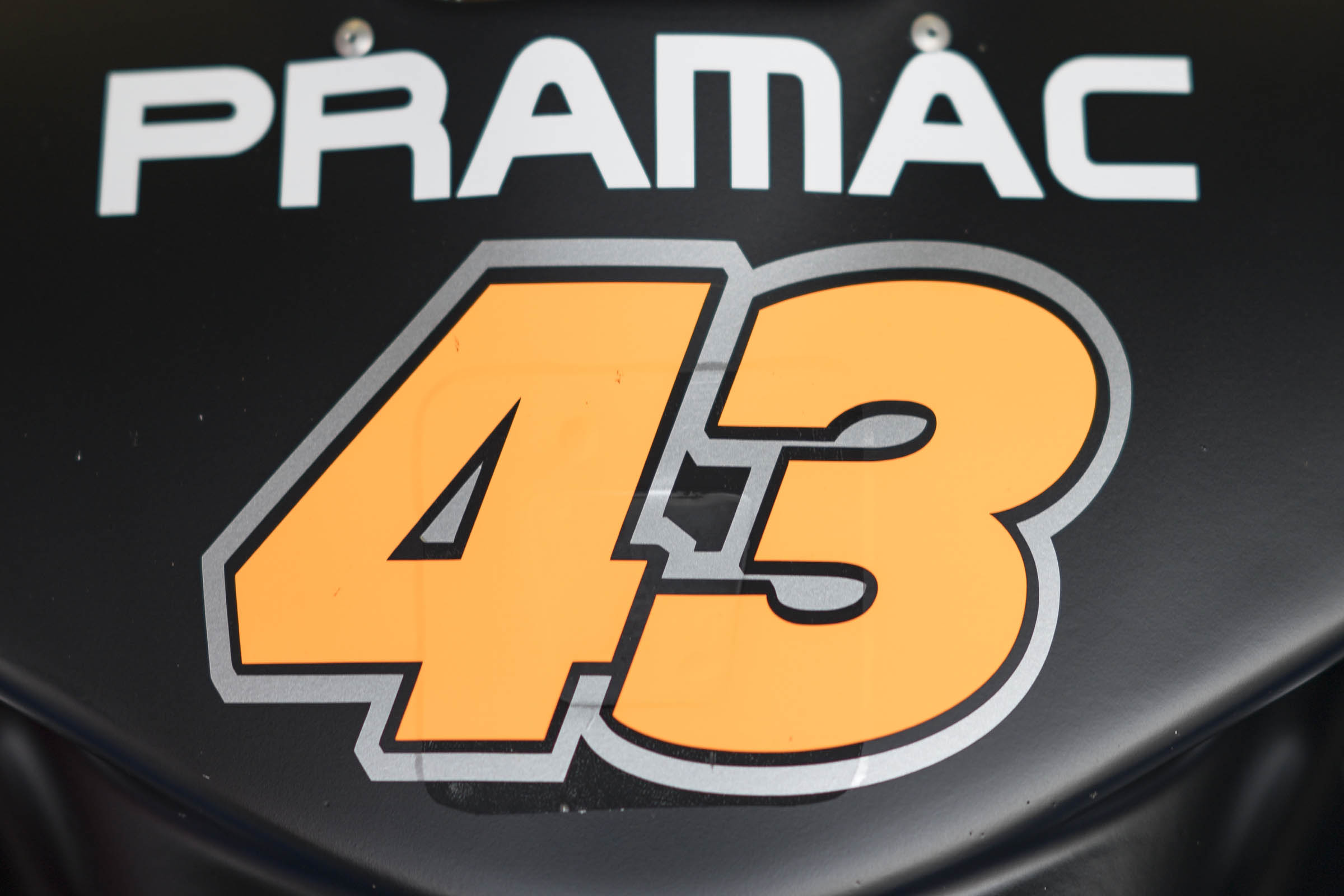 “The layout of the circuit is fascinating. I expected it to be more dirty, especially in the morning, but I had the feeling of having a good grip right away. It’s a fast track and it’s nice to race here. The important thing is to be patience and stay focused lap by lap because you risk underestimating the pitfalls. I’m satisfied with the lap-time even though we are all very close. Tomorrow will be a very interesting day”.