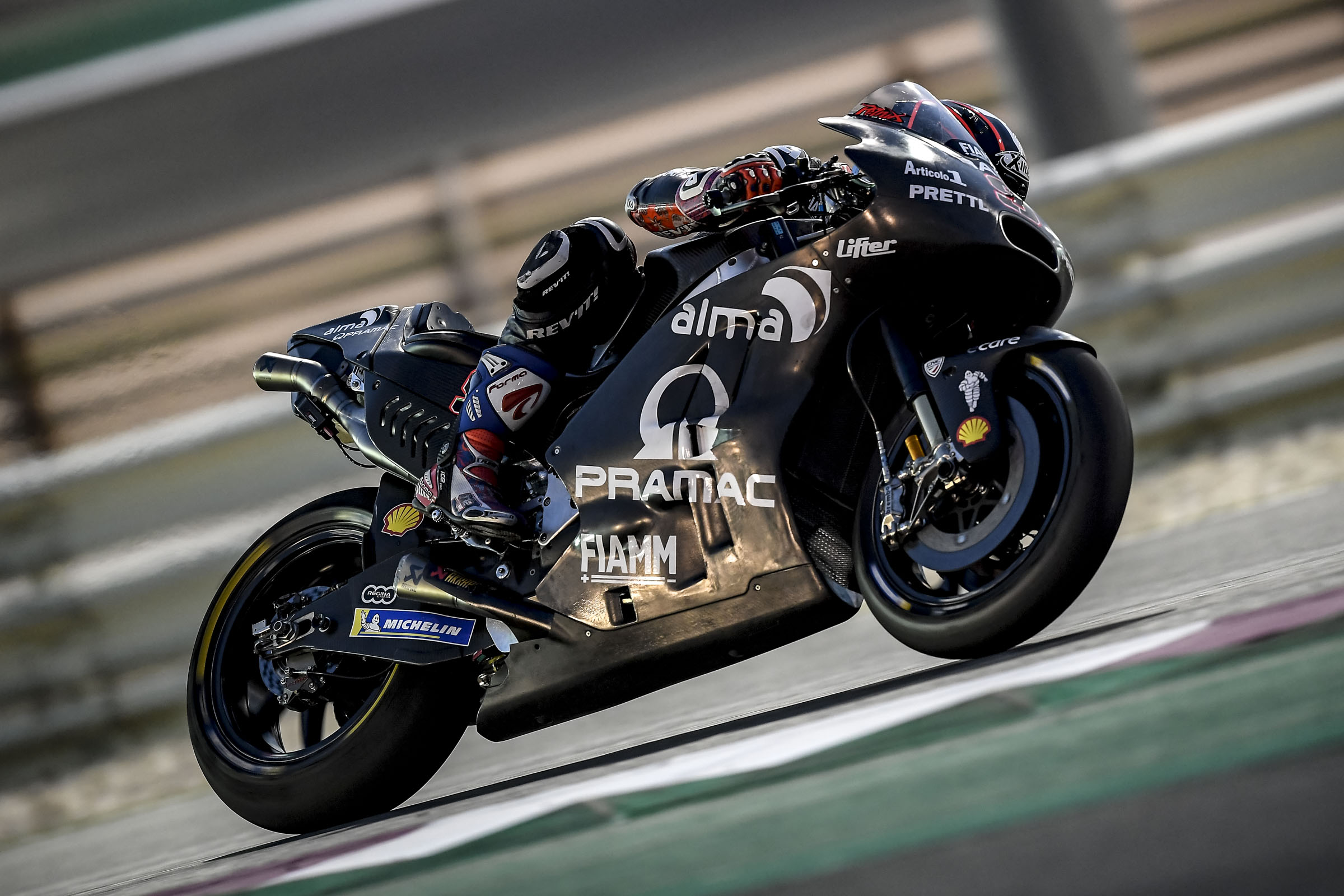 The last winter tests of the 2018 MotoGP season kicked off today at the Losail International Circuit in Doha (Qatar). The chrono characterized the opening day of activity with the first 11 riders in just 5 tenths of a second and 16 in 1 second.

Danilo Petrucci and Jack Miller finished 8th and 12th respectively the first day of testing, confirming the good feeling of the previous tests in Malaysia and Thailand.

Petrux got off to a strong start registering the top speed of the day (346.7 km/h) at the end of the first run. After the mid afternoon break, the rider from Terni – who had two Ducati Desmosedici GP 2018 available for the first time – worked on race pace and then notched up a good lap time (with the medium tyres) that allowed him to finish in P8, 4 tenths of a second from Vinales’s fastest lap-time of the day.

Intense work for also Jack Miller who had the two Ducati Desmosedici GP 2017s at his disposal. Followinw the the morning runs the Australian rider preferred to take a long break to avoid lapping at times that will not match those of free practice, qualifying and race of the #QatarGP week end. Back on the track in the late afternoon, Jack recorder the 12th quickest lap-time, only 152 thousandths of a second from Marc Marquez’s Top 10. 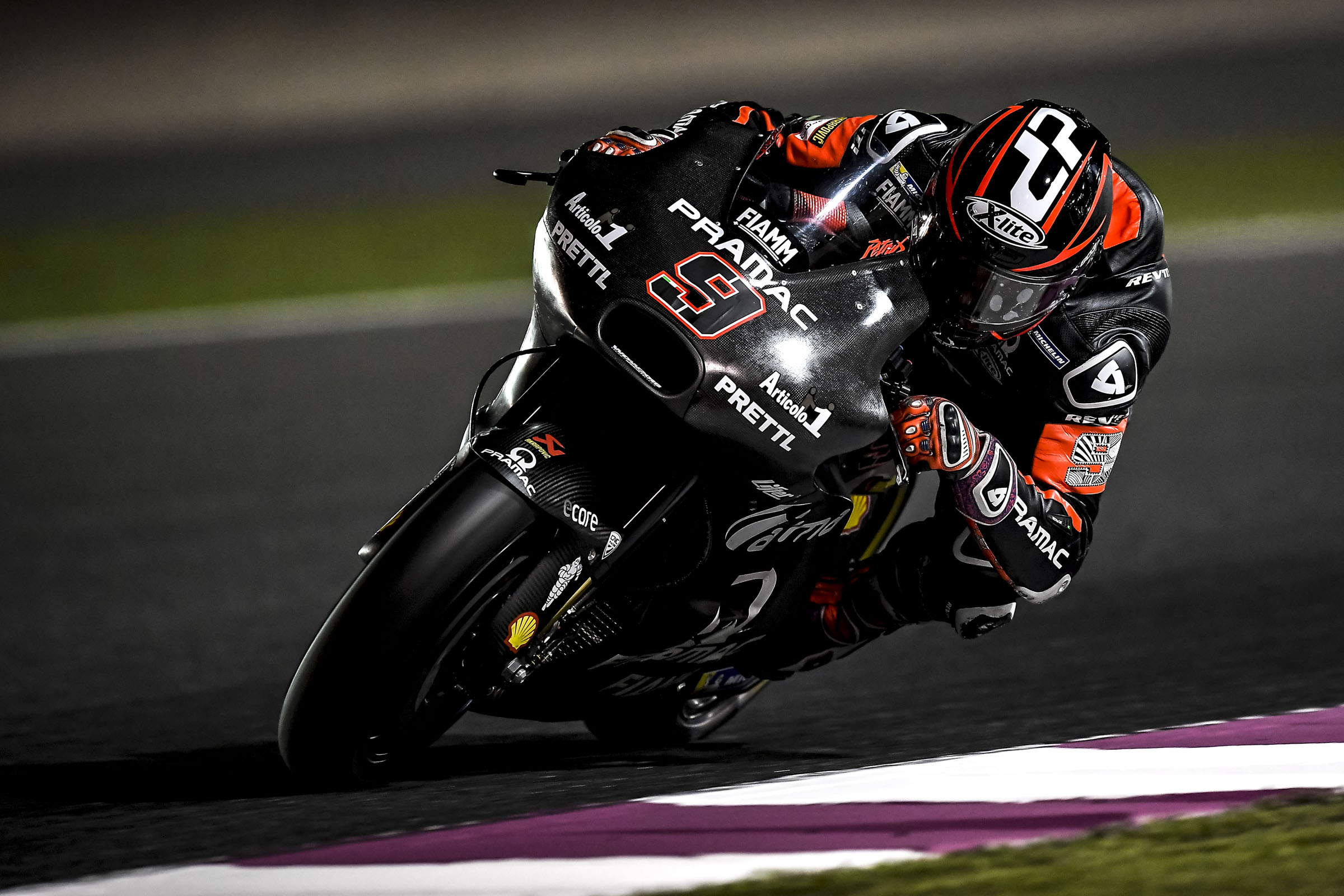 “I was quick from the start and it was important to get started right away. I’m really happy with the behaviour of my bike because we’ve changed little since the Malaysia and Thailand testing. Tomorrow we will be working on the new fairings. We just have to understand which set up to choose, then on the third day we will make the race simulation”. 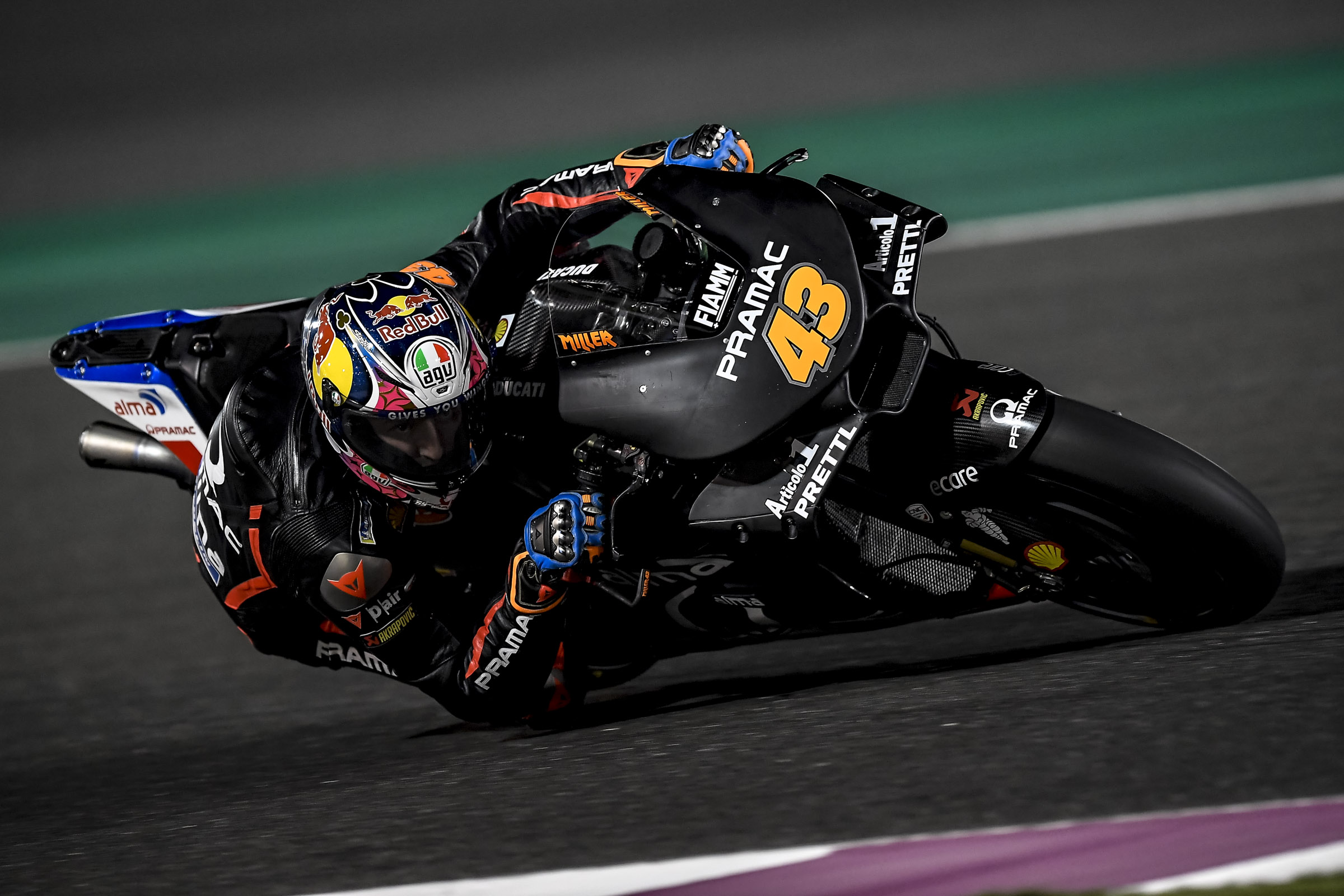 “The circuit conditions, especially in the first part of the test, were little bit tricky. I have to admit, however, that even today the feelings have been positive. We are improving day after day and I think we can improve a lot. There are still some points on the track where I struggle a bit. We will work on it tomorrow. But in the meantime we are only 6 tenths from the top”.