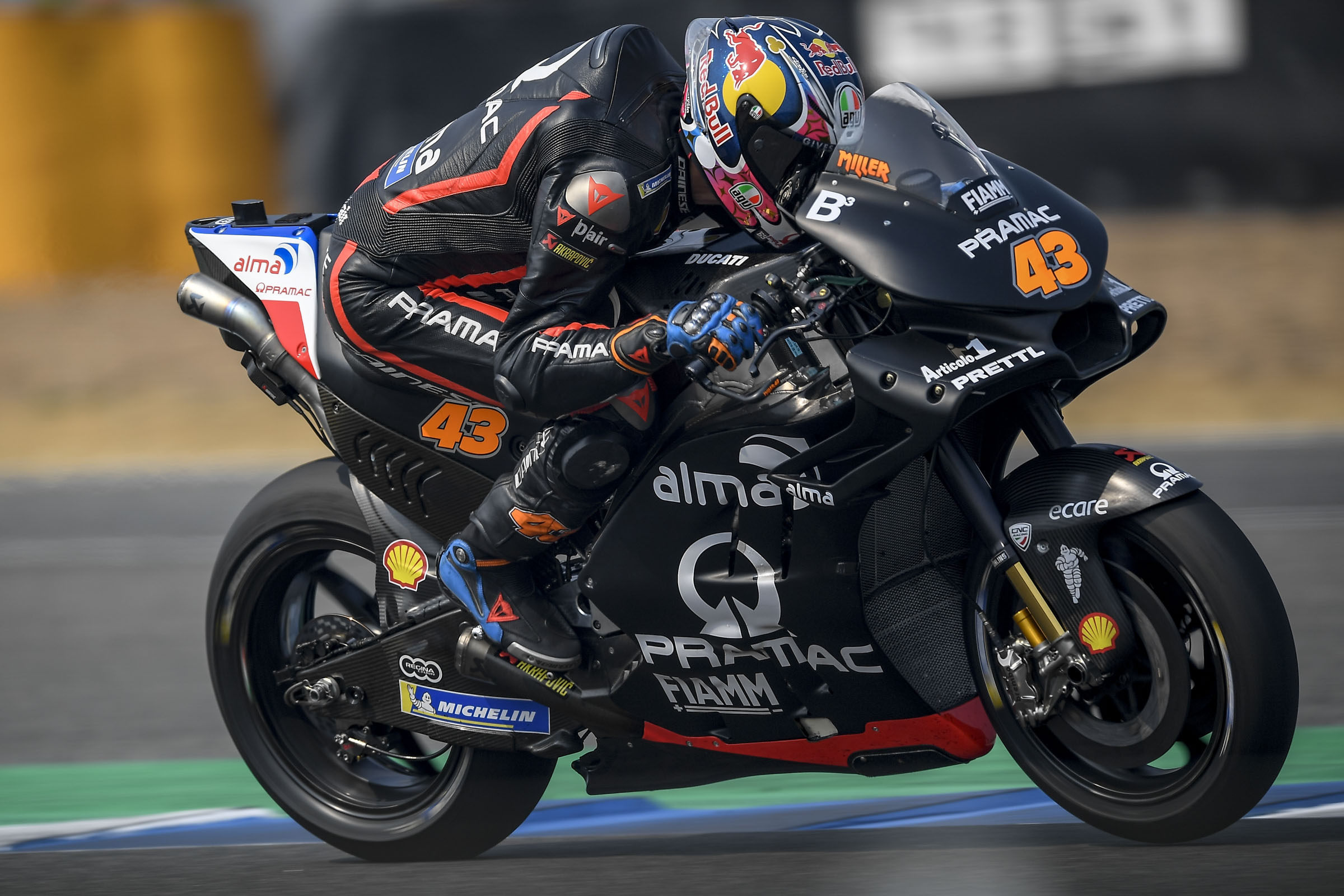 Another extremely positive test for Alma Pramac Racing that after the excellent results of #SepangTest, finishes in a very convincing way also the three days of activity on the Chang Internationl Circuit of Bruriram, Thailand.

Jack Miller placed 6th thanks to the remarkable time attack set in Day-2 while Danilo Petrucci (11th today, 9th in the combined standings) worked on the race pace, postponing the attempt on the single lap to the next tests in Qatar. Compared to the first two days of activity, the track conditions were slightly less performing today due to higher humidity.

Jack confirmed himself at a very high level after 5th place in the Sepang combined standings. The Australian rider completed 198 laps in the three days of Buriram, highlighting an enviable feeling with his Ducati Desmosedici GP 2017. His third day on the track starts with a double time attack that brings him to close to 5 thousandths of a second his best time notched up yesterday. The race pace recorded in the afternoon’s long run is once again incisive.

Petrux goes back home very satisfied after an uninterrupted focus on his Ducati Desmosedici GP 2018. The rider from Terni worked intensively (192 laps completed in the test) first on the comparison of tyres and then on the bike set up. The race pace is extremely encouraging and the appointment with the time attack is for #QatarTest. 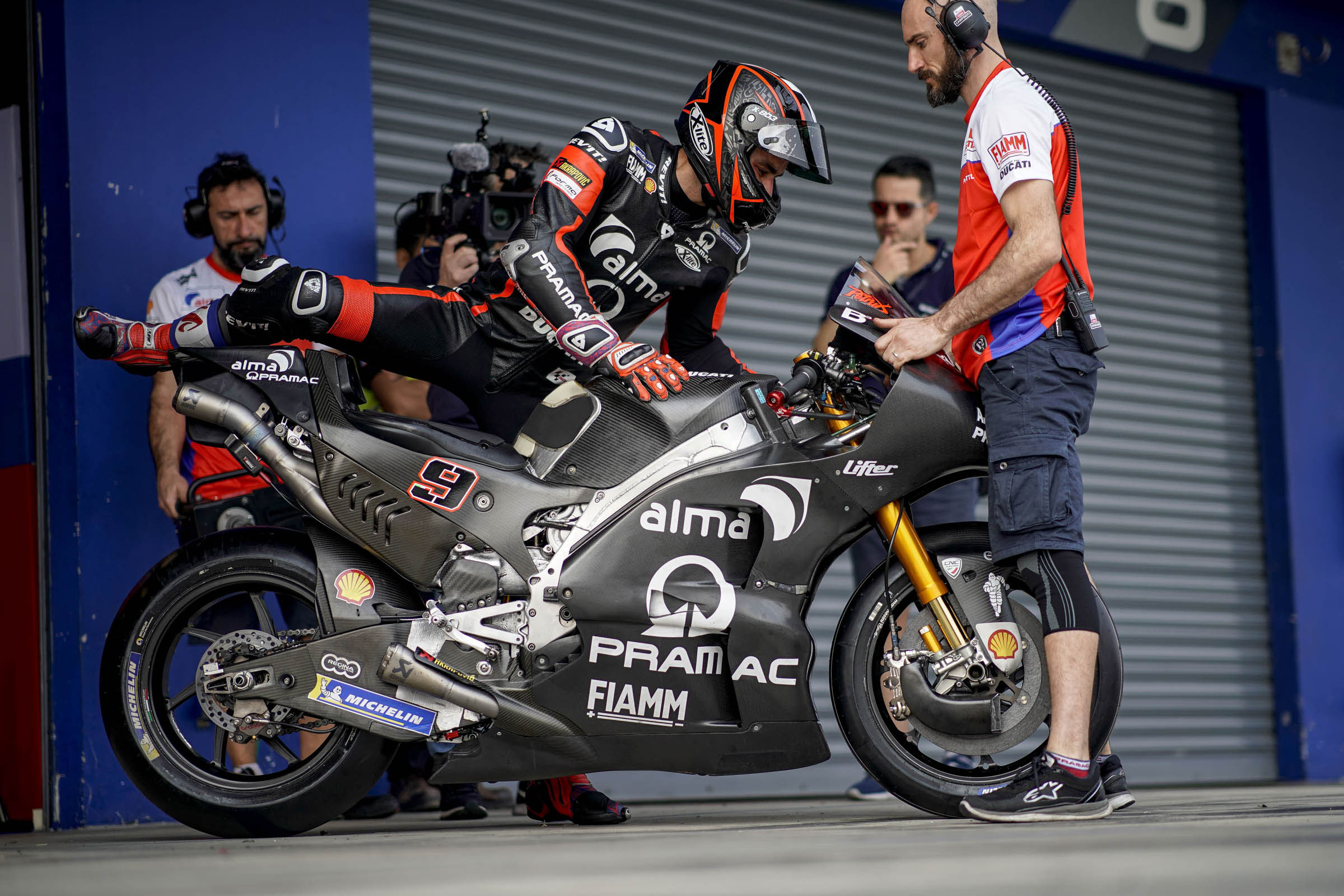 “It was a good test. We are very happy because we worked very well without making many changes to the bike after Sepang. We were always among the first with a very interesting race step. We didn’t do the time attack but it’s not important, also because in the tests they don’t give any prize. And then how far back for the GP we will not have this tyres and the weather conditions will be very different. I go to Qatar with great confidence”. 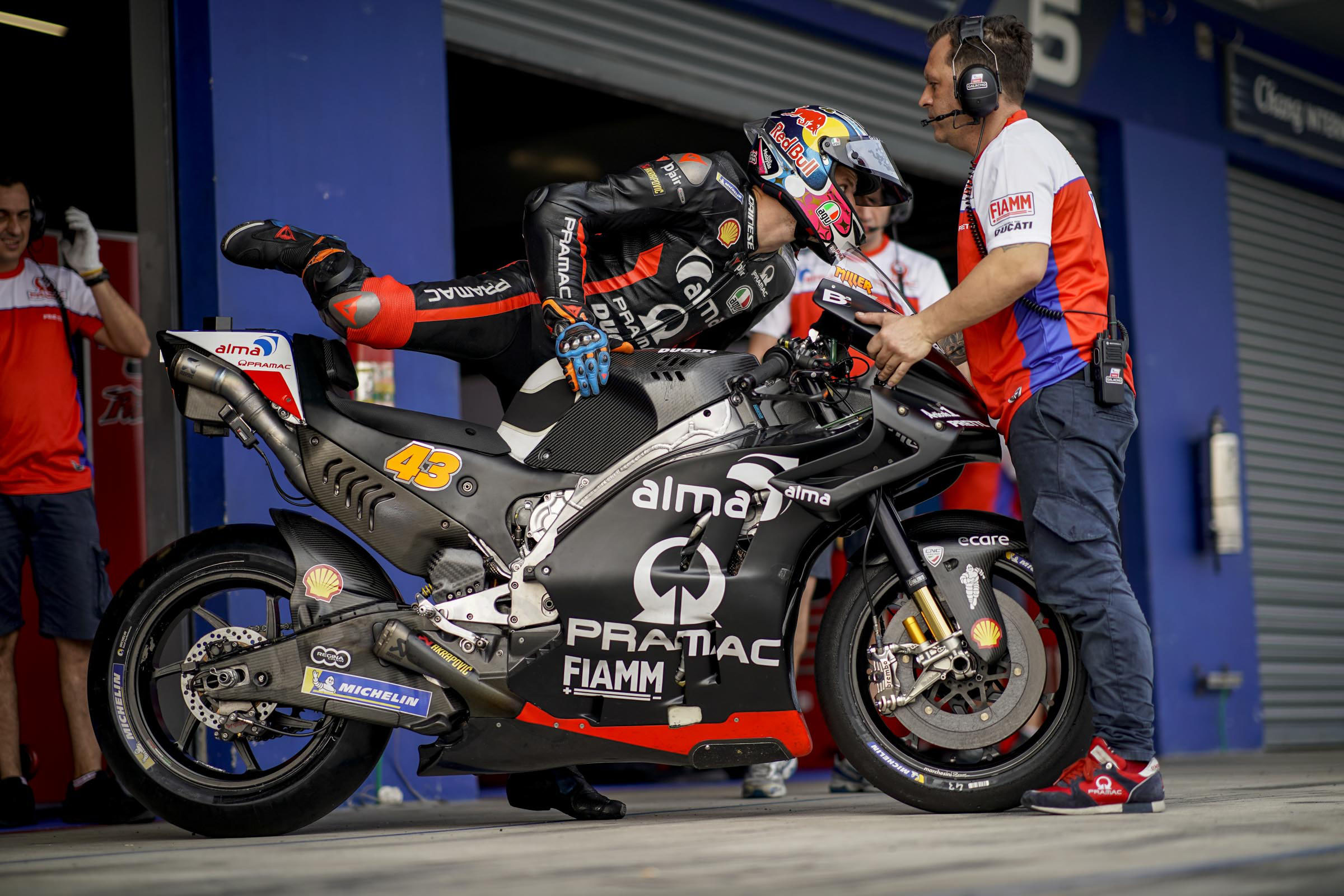 “I am really satisfied with what we have done in these tests. The feeling is really good. Every time I go on the track I feel more and more comfortable and lap after lap I have the feeling of being ever faster. I made a mistake this morning on the first lap of the long run. I am sorry for the team because we could have finished our work this morning. We return home with great confidence and I look forward to being in Qatar”.