#QatarGP Race. Superb Petrux (5th) fights for the podium until the end. Precious Top 10 for Jack 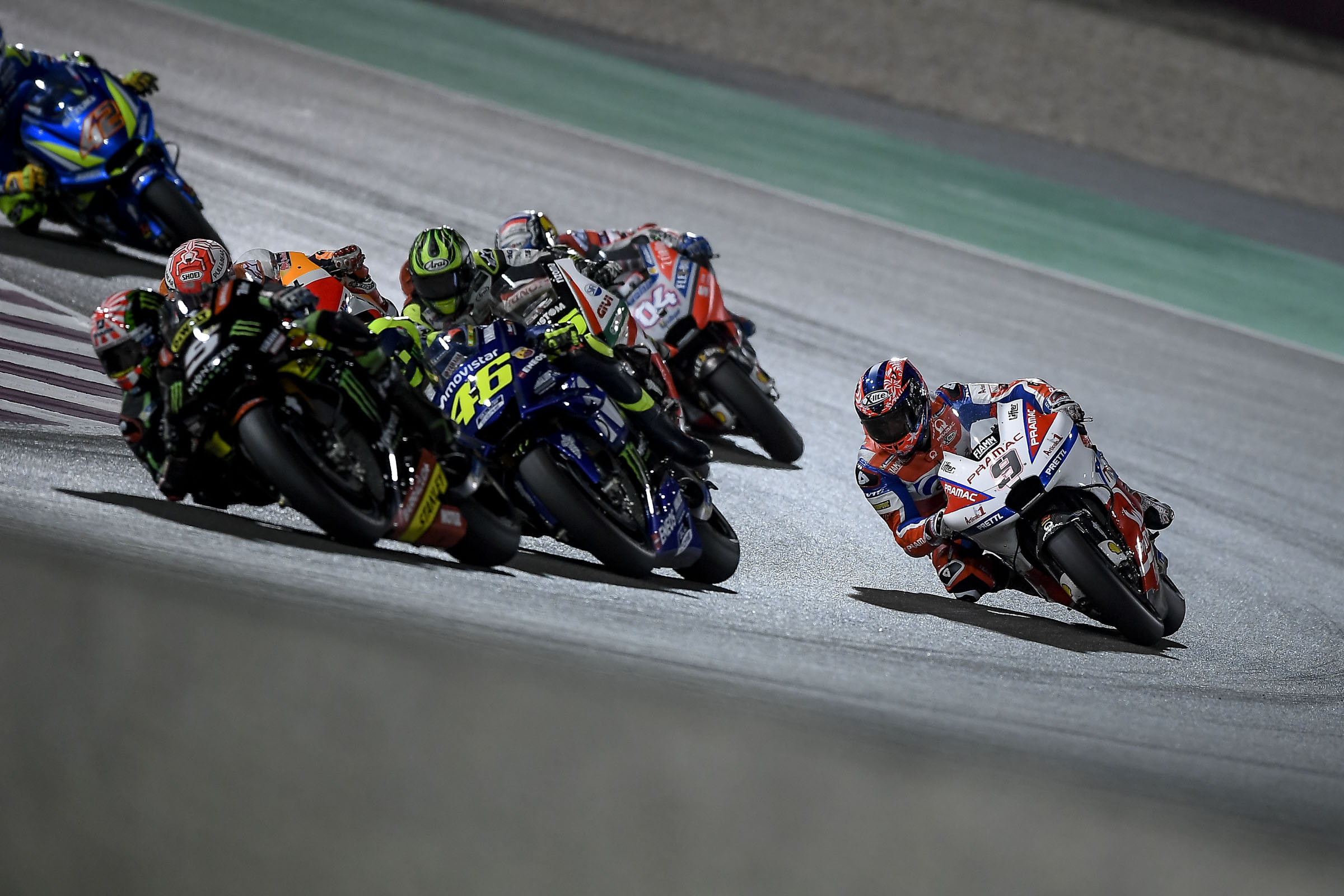 The first round of the 2018 MotoGP season ended up extremely well for Alma Pramac Racing who got a double Top 10 finish thanks to the amazing race of Danilo Petrucci and the solid performance of Jack Miller.

Petrux starts from the front row and immediately gets into the leading group. On lap 6, he tries to attack Marc Marquez for third place and four laps later he tries to overtake Valentino Rossi for fourth place. Halfway through the race he is fighting with Cal Crutchlow, Dani Pedrosa and Alex Rins who crashes in front of Petrux forcing him to loose contact with the leading group. The rider from Terni remains focused and two laps from the end passes Zarco for the fifth position, then defending himself from the attack of Vinales. Petrux finished his race in P5, 3.8 seconds behind Andrea Dovizioso, who beats Marc Marquez at the last corner.

Jack starts from P10 and in the first laps fights with Andrea Iannone and Dani Pedrosa. The Australian rider’s pace is extremely incisive and allows him to maintain for a long time the ninth position, but three laps from the end he can’t avoid Andrea Iannone’s attack. Jack finishes his first race with Alma Pramac Racing with a solid Top 10. 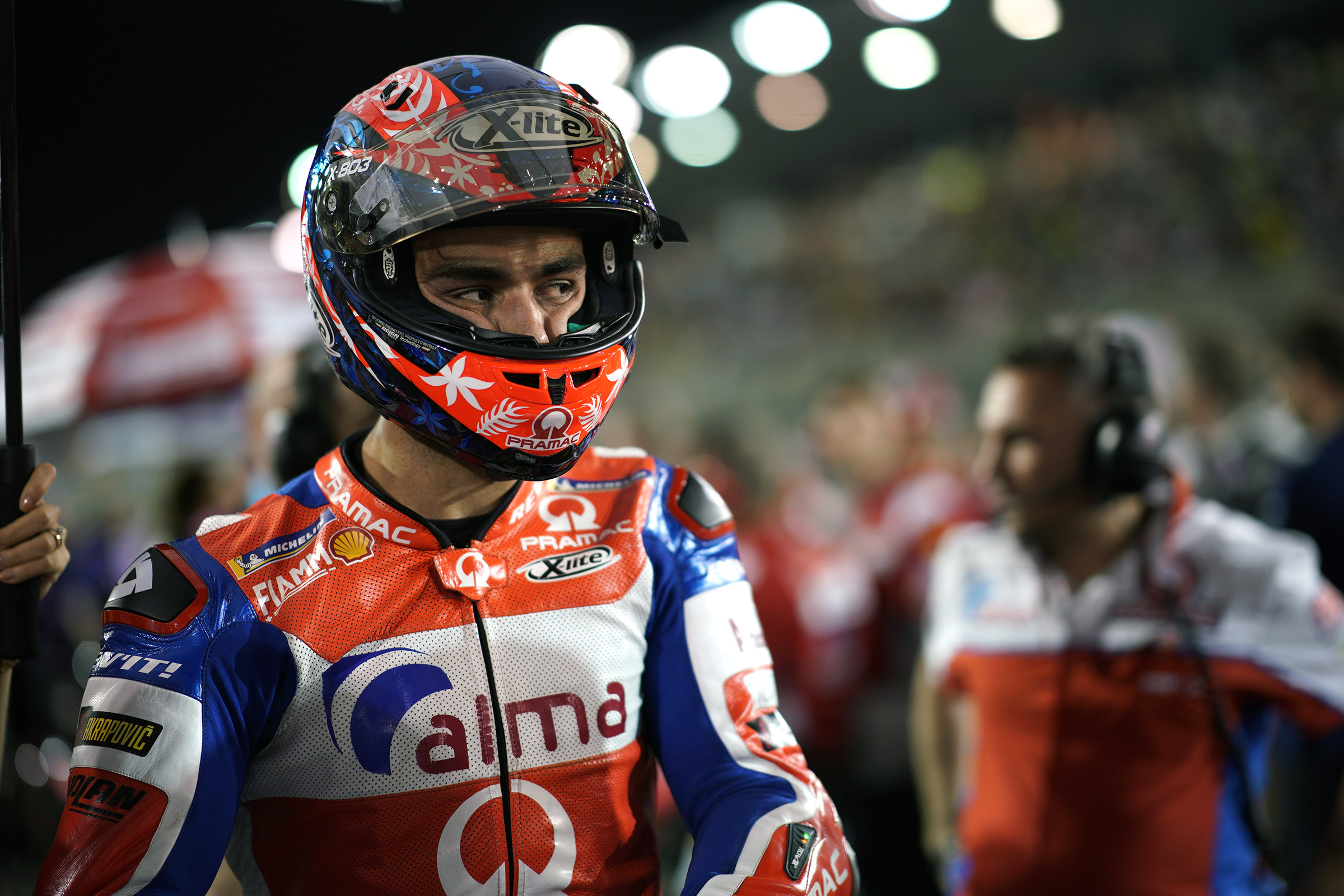 “I am a bit conflicted. On the one hand I am happy with the Top 5 which was my goal even though I honestly had the potential to be able to finish on the podium. Pedrosa overtook me at the wrong time when the top 3 riders accelerated. The choice of soft tyre at the front perhaps was not the right one but I am still satisfied: we are much closer than last year”.

“It was a good race but in the end I couldn’t push as I wanted because I started to have lack of feeling with the front tyre especially in the right turns. I am still happy to have taken this Top 10 and with what we have done this weekend. I feel that we are doing a great job with the team and this gives me a lot of confidence for the next race in Argentina”.