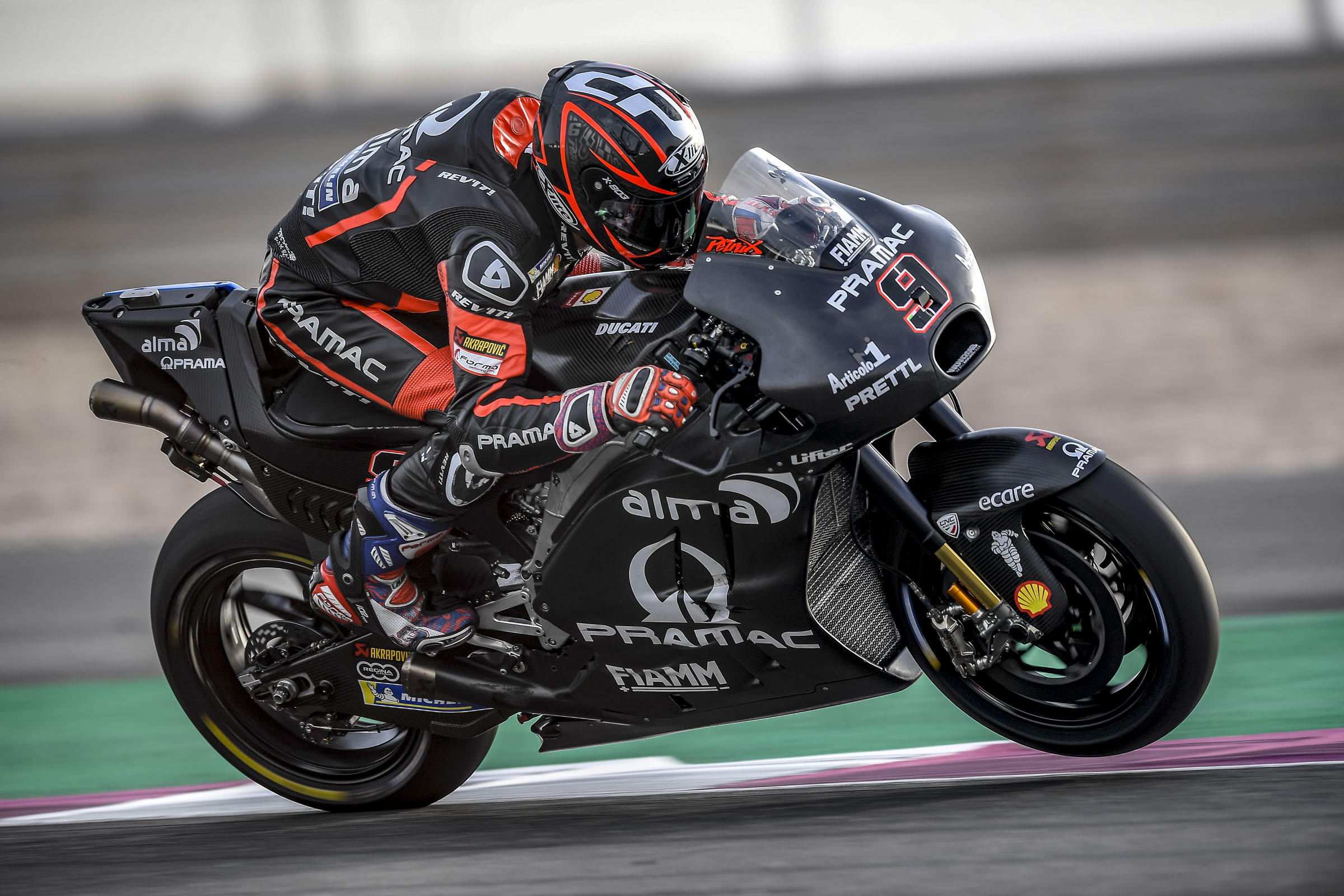 The last winter tests of the 2018 MotoGP season end with extremely positive results for Alma Pramac Racing. Danilo Petrucci impressed with a great long run and Jack Miller improved his time again and confirmed himself in the TOP 10 (11th in the combined standings) after fifth place in Malaysia and Thailand. At the end of the session, the track was wetted to allow riders to try out the tarmac in wet-conditions.

On the last day of activity on the Losail International Circuit, the main focus is on race simulation. Petrux got off to a strong start in the morning and remained at the top of the standings for a long time. Then he entered the track for the long run, and he shot consistently in low 55s, making him one of the fastest. The rider from Terni also recorded the Top Speed (346.2 km/h today) for the third consecutive day.

Jack Miller also had a good feeling and he pushed a lot in the race simulation, managing to record interesting times between 56.0 and low 56s. In the time attack at the end of the session, the Australian rider then managed to score the Top 10, which gives him great confidence ahead of the race. 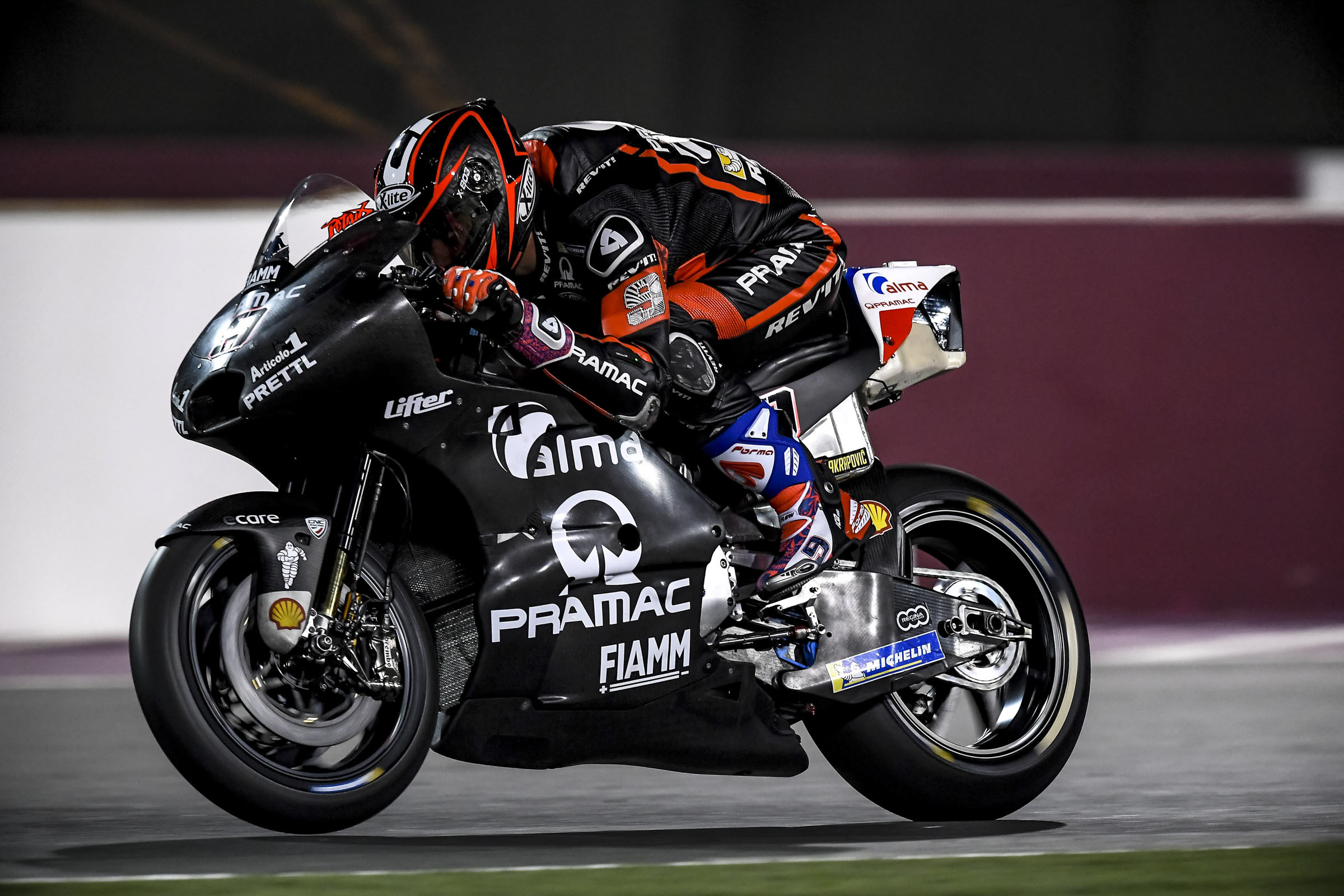 “I’m really happy for the long run. I managed to make a very good race simulation with soft tyres both at the front and rear and this is a really positive fact also because we made very few changes to the bike. I didn’t look for lap time but that’s not important. Now we have to wait for two weeks but the confidence is very high”.

“We have also managed to make further improvement today, and that is why I am very pleased. We worked on the set up with choices that gave us positive indications. If I have to be honest, I still have a bit of trouble finding the right grip but during the race simulation I had a good feeling and the race pace was good. I am sure that we can improve further”.