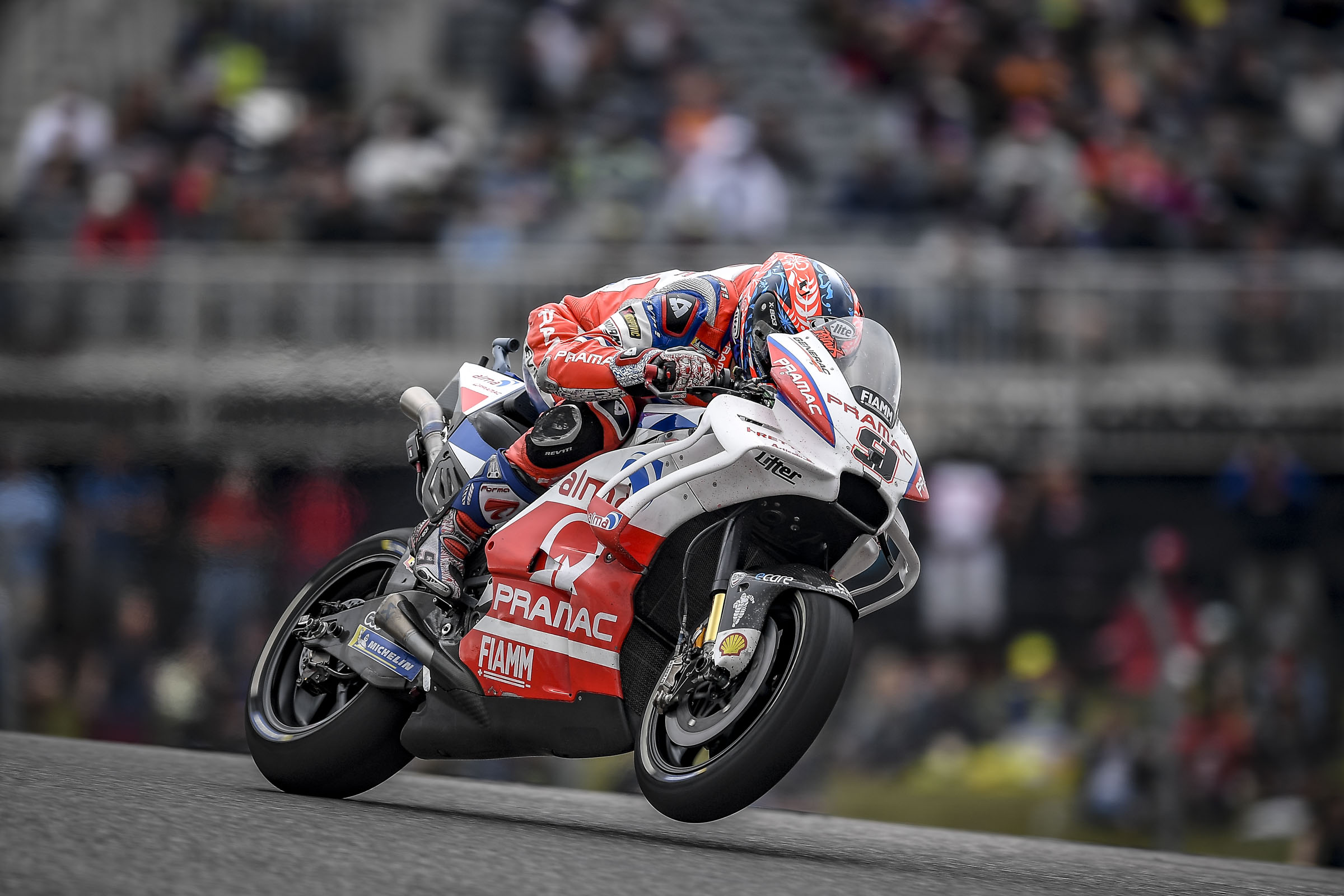 After Friday’s difficulties, the Alma Pramac Racing rider managed to find confidence in Saturday’s qualifying at the Circuit of the Americas. Danilo Petrucci fought well in Q1 and qualified for Q2 then winning a valuable Top 10. Jack Miller found a great feeling in the morning with his “bike-1” but a crash at the end of Fp4 forced him to use in the Q1 the second bike with a different set up.

Petrux was satisfied at the end of his qualifying session, especially in the light of the problems experienced in free practice. The rider of Terni pushes to the maximum in Q1 and gets the qualification to Q2. On the last lap of the second run he seems to be able to earn a few more tenths but, due to a bit of tiredness, he makes a small mistake in the third sector.

The crash in the Fp4 did not allow Jack to use the bike with which he had gone fast throughout the session (7th time). The Australian rider tried his best but couldn’t find the right feeling and had to settle for the sixth row in the starting grid of the Gran Prix of the Americas. 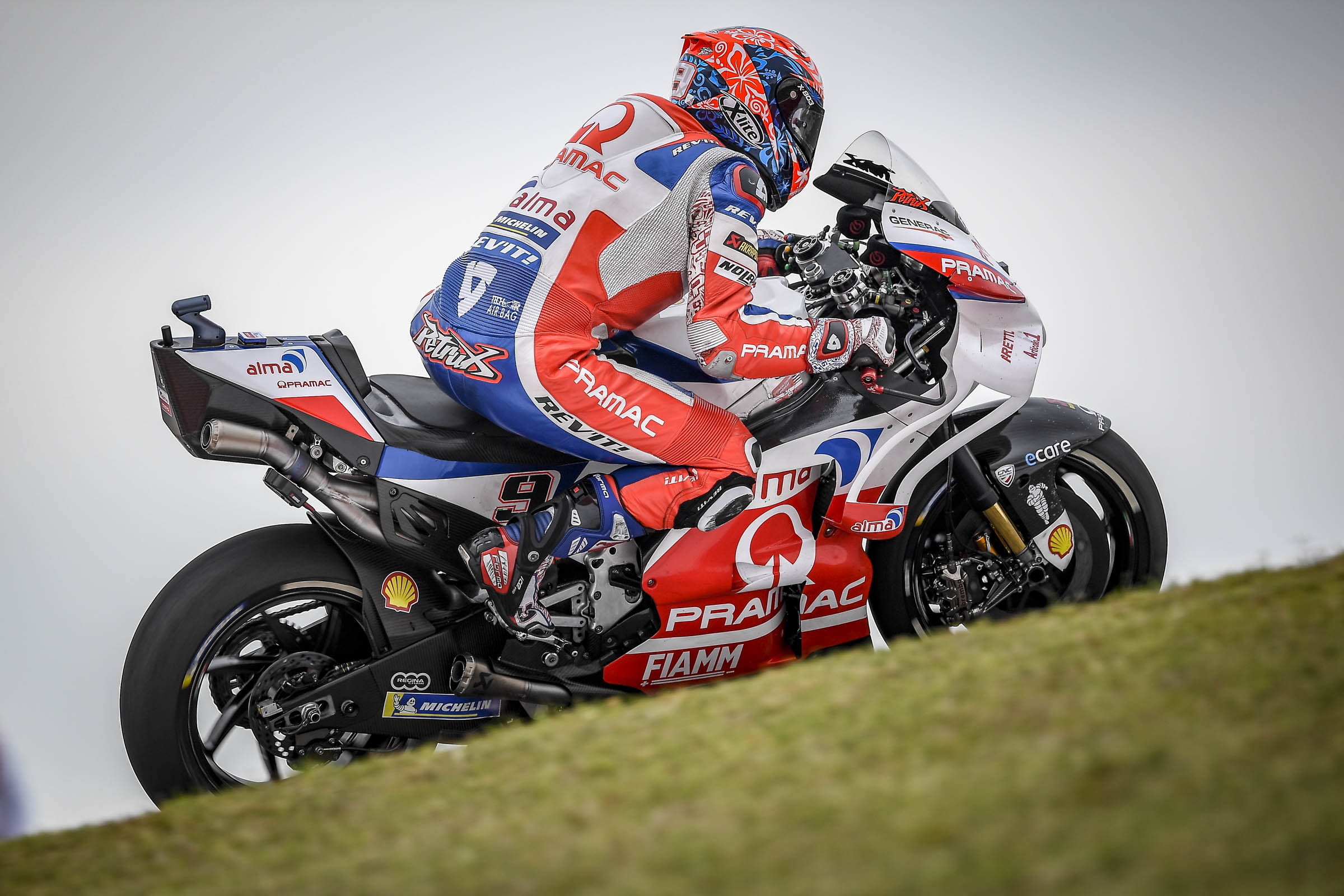 “I can say that I am satisfied with this result. If I have to be honest this Top 10 makes me as happy as the first row in Qatar because it comes after a very difficult Friday. I want to thank my entire team for the work they have done. Maybe tomorrow we can’t fight for the Top 5 but I think we’re in a position to be in the Top 10”. 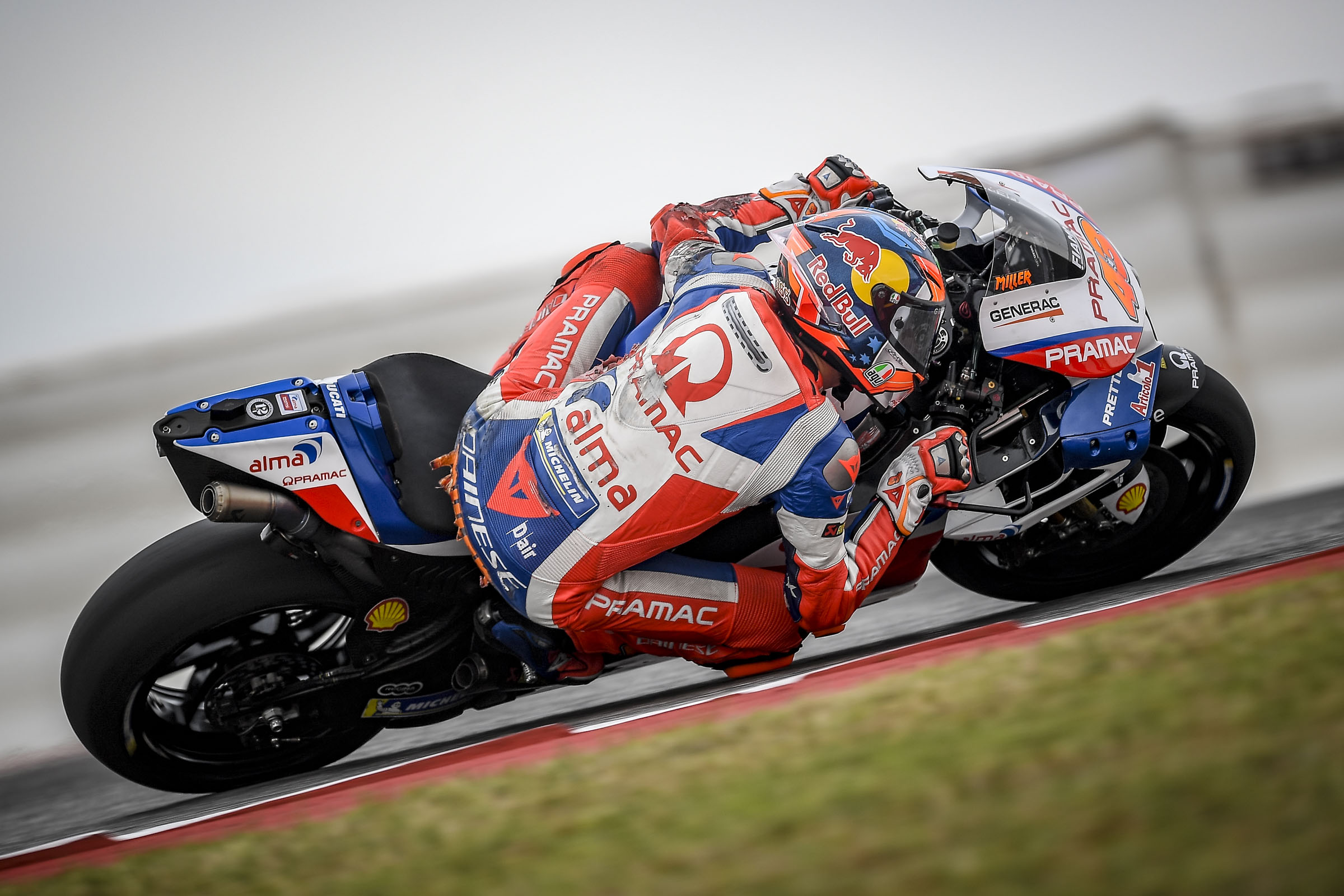 “We made a good step forward in the FP4s by working a lot on the geometry of the bike. We managed to improve the pace and this gave me great confidence. The feeling with the bike has improved a lot compared to Friday. I was convinced I could be competitive in qualifying. Unfortunately the crash at the end of the FP4 has ruined our plans”.