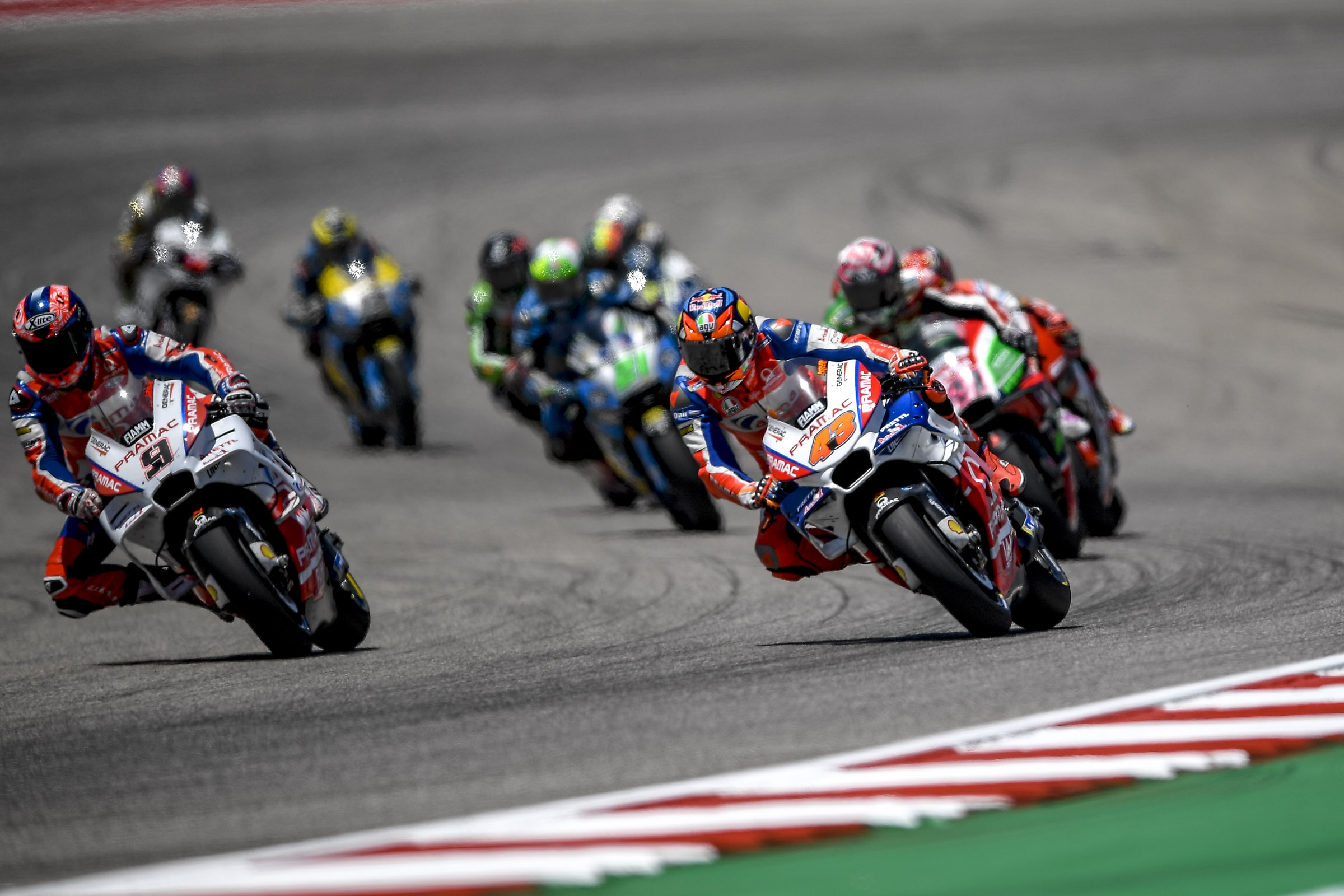 On the one hand the great comeback of Jack Miller who starts from P18 position and finishes in P9 after climbing up to the eighth position three laps from the end. On the other was Petrux’s difficult start, as he found himself in a big group on lap one and was unable to stay close to the Top 10.

These are the ups and downs of Alma Pramac Racing that returns to Europe with the fourth position in the standings reserved for teams.

After the difficult qualifying Jack was forced to start from the sixth row but the good feelings of the warm up (8th time) were confirmed by the race pace that allowed him to recover positions lap after lap. After climbing up to the Top 10, the Australian rider set out to hunt for Jorge Lorenzo passing him 6 laps to the end. Three laps later Jack attacked Tito Rabat and overtook him to move into eighth position. On the last lap, however, a small mistake allowed Tito to get back close to Jack and to overcome him in the third sector.

A very difficult Sunday for Danilo Petrucci. The rider from Terni started badly from 10th position and in the first lap he found himself 17th. Petrux has the merit of not giving up and after overtaking Pol Espargaro and Syahrin tries to chase the Top 10. However, the race pace wasn’t enough incisive and Danilo had to settle for P12. 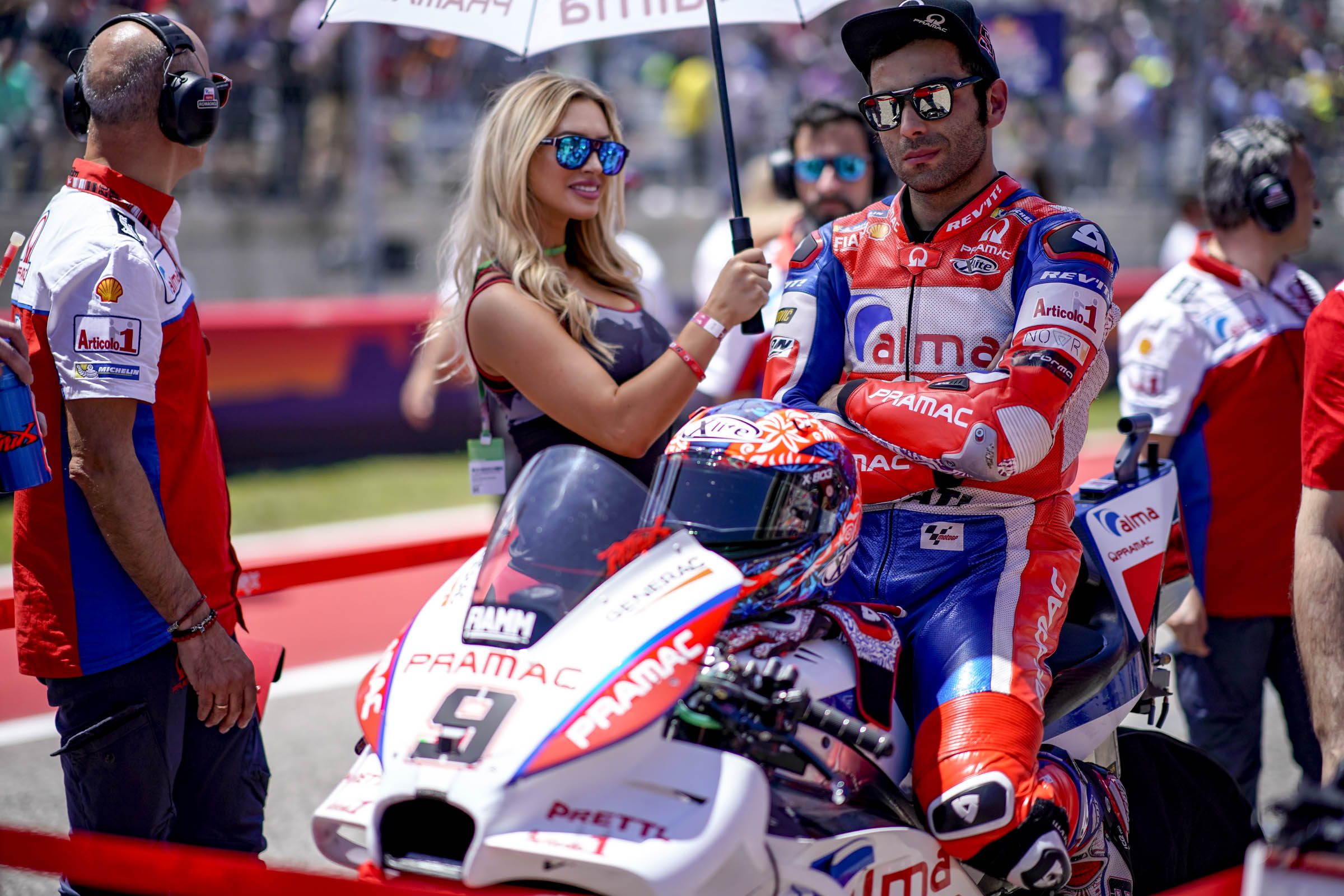 “It was a difficult weekend. We managed to improve in qualifying and this gave me a lot of confidence. I thought I could be with the Top 10 group but soon after the start I lost a lot because I couldn’t get the tyre we chose to work well. It’s a pity, I’m very disappointed and I hope that this disappointment helps me to go faster in Jerez”. 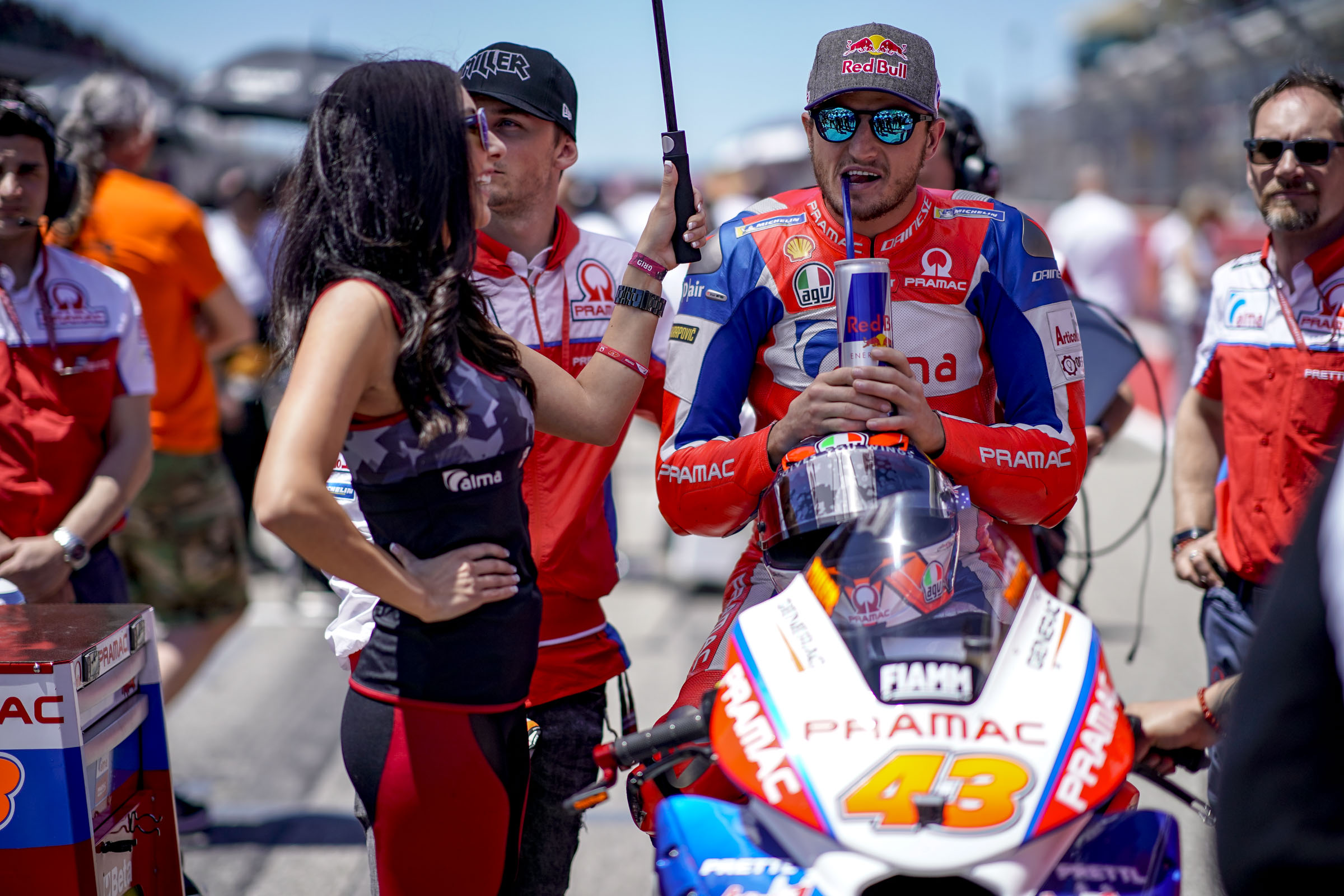 “I am very pleased especially as I was able to recover a lot of positions. It’s clear that we can do much better, especially in qualifying, but this is still a good result. After overtaking Lorenzo and Rabat I was convinced that I could easily finish in eighth but I made a small mistake. It doesn’t matter, we’ll do better in Jerez”.