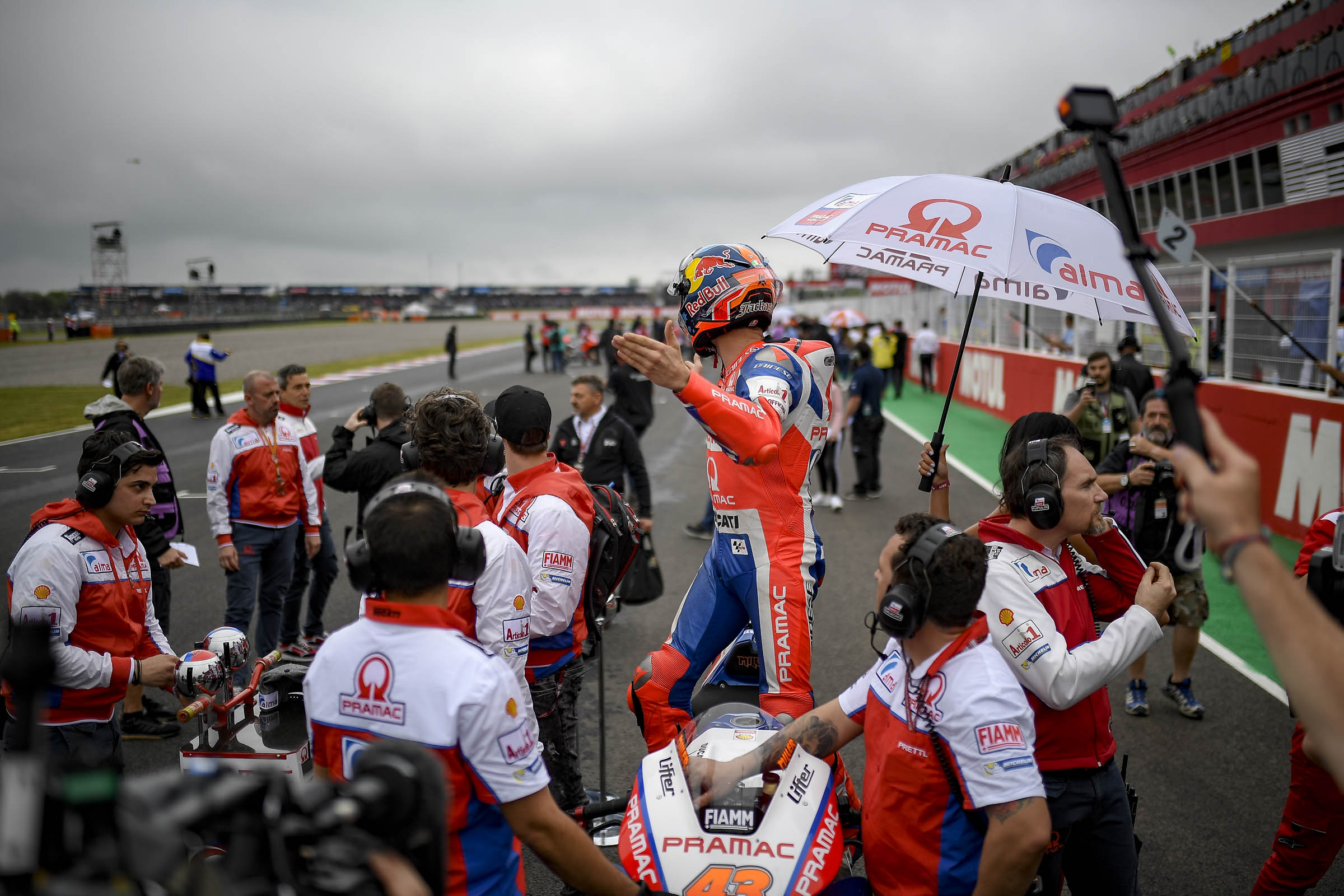 The photo of Jack Miller alone on the first slot of the grid with the Ducati Desmosedici GP of Alma Pramac Racing, will remain in the history of MotoGP. After surprising everyone on Saturday, going out in qualifying with the slick tyre and taking a resounding pole position, Jack and his team once again choose the right strategy by taking sides on the grid with slicks tyres despite a few drops of rain that began to fall half an hour before the race. As soon as the grid is complete, the rain stops falling leaving the circuit dry. All the other riders return to their pits to put slick tyres and for safety reasons the Race Direction delays the start moving the grid back according to regulations.

Jack started with three rows of advantage and held the first position for two laps then had to surrender to the attack of Marquez. Race Direction inflicts a ride through to the Spanish rider for “riding opposit direction during race start procedure”. Miller led the race for 14 laps and this effort allowed Crutchlow, Zarco and Rins to catch the leader. Between lap 16 and lap 17, Jack battled with the Spaniard defending the first position. Six laps from the end, however, the Australian rider made a mistake by going wide at turn 1. Jack tries to recover and fight for the podium but there’s no time left. His extraordinary race ended with a superb P4 at the end of a weekend that will be remembered for a long time.

Danilo Petrucci also took part in a good race. Starting from P18 the Italian rider is 14th after the first lap. On lap 10 he attacks Redding for the 10th position. Petrux managed to climb back to P9 (which would have been 8th place for the penalty given to Marquez after the clash with Valentino Rossi) but a clash with Syahrin made him lose 2 positions. For Danilo, however, a great comeback and a precious Top 10 after a difficult weekend. 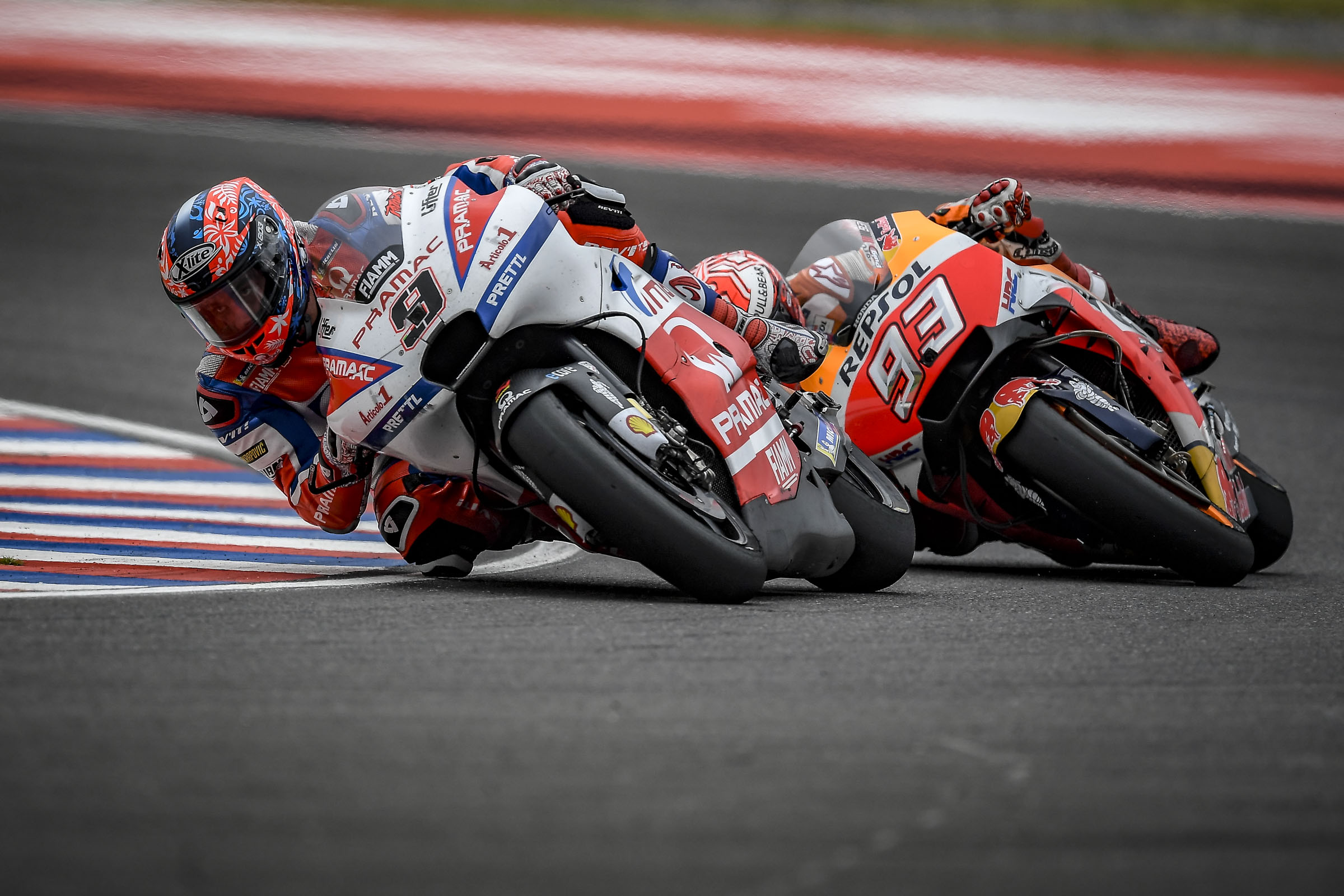 “All in all, this Top 10 is a good result at the end of a weekend that was very difficult for us. After the difficulties of practices and quali we managed to have a competitive bike. In the end I could also take Rabat and Dovi but on the last lap Sharin touched me and I lost time. It was a pity because I could have done a better result. I return home however with a positive mood. I can’t wait to be in the US”. 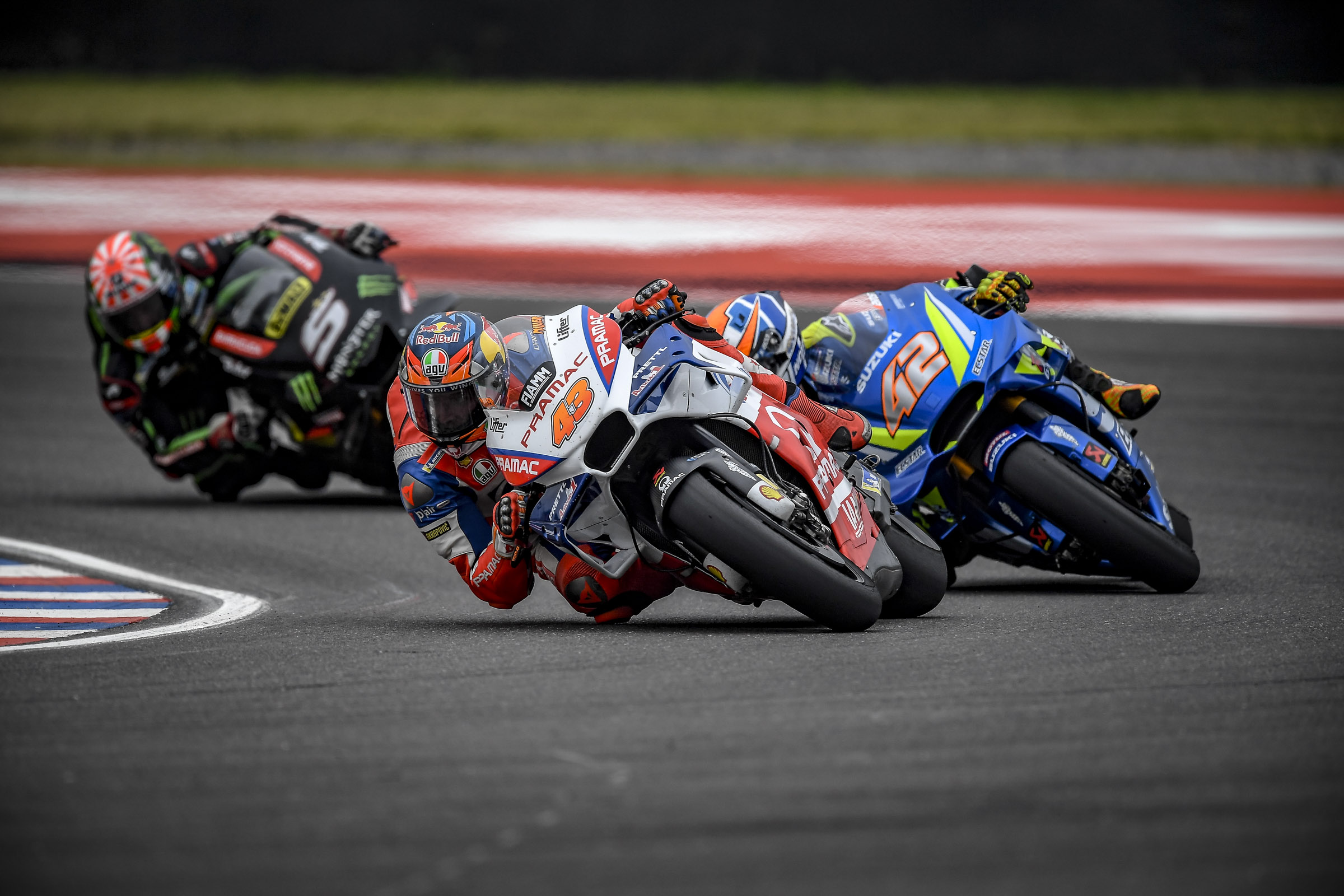 “I have to admit that I am a bit disappointed because I wasn’t able to fight for the podium after leading the race for a long time. I made a mistake that cost me a lot. But to be honest I’m very happy for this weekend and we’ve done an incredible job with the team. The decision of Race Direction on the grid? I think they had to make a difficult decision in a moment of great stress”.