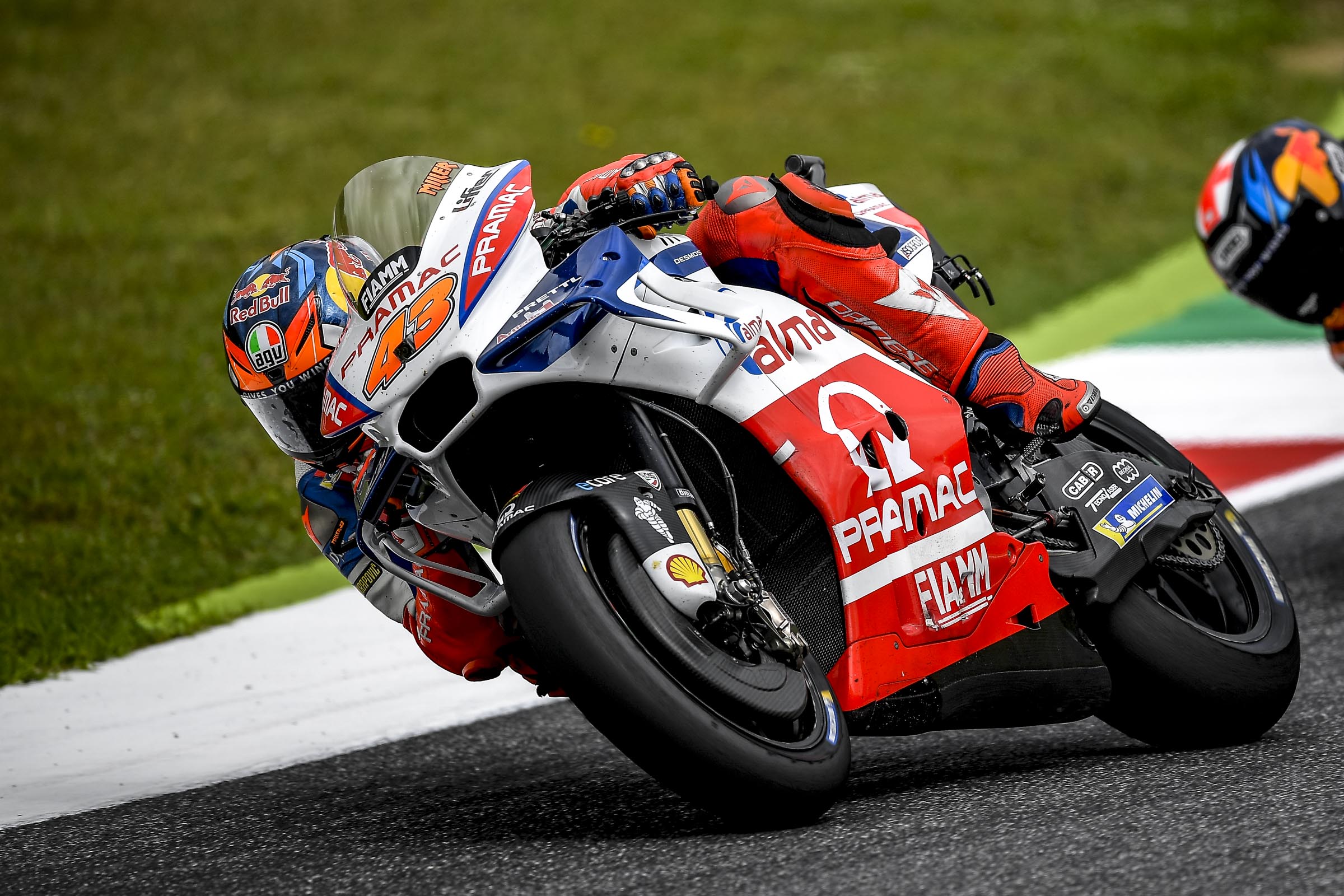 “First of all, I want to say a few words to Michele, whom I consider a friend. He is one of the first guys who comes to congratulate me when I do a good job. His accident was frightening and I hope that everything can be resolved as soon as possible”.

The first words of Danilo Petrucci are for Michele Pirro. The FP2 of the #ItalianGP were interrupted due to the frightening accident that involved the Ducati rider. Fortunately Pirro came out conscious and the hope is that he will be able to get back on track as soon as possible.

For Alma Pramac Racing it was a good start to the weekend with a double Top 10 that gives confidence in view of qualifying.

Jack Miller was very strong and remained in the top positions even with the medium used tyres. In the FP2, the Australian confirmed his good morning feeling by finishing in fifth position, two tenths of a second off the front row.

it was a good Friday also for Danilo Petrucci. The feeling with his Ducati Desmosedici GP 2018 is not yet at the top but the indications of the first free practice are positive, starting with the T1 where Petrux was the fastest on track. Danilo finished 9th with a tenth of a second lead over Jorge Lorenzo’s 10th place. 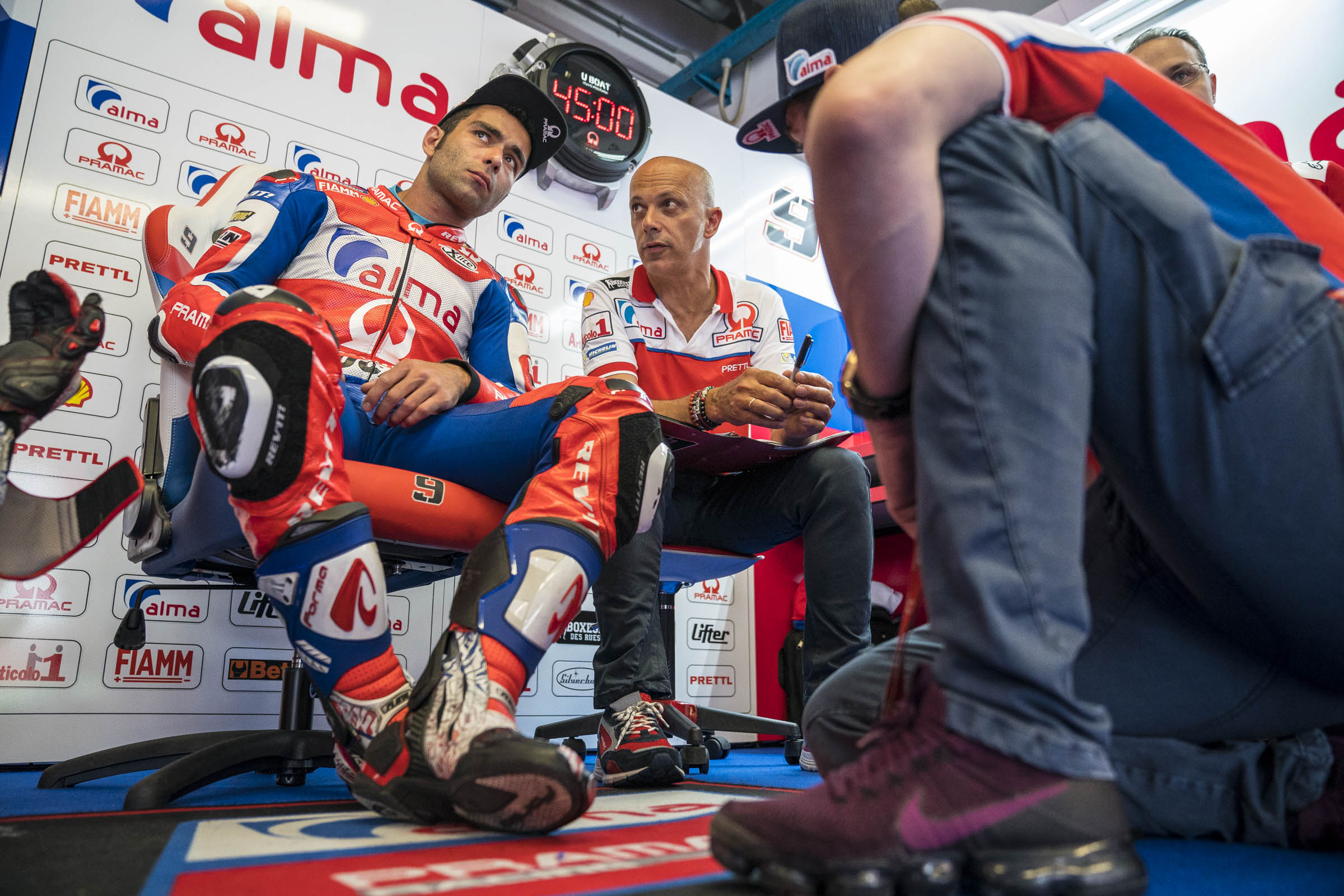 “We have to solve some problems. I can’t get the most out of the tyres, which all seem to be too hard. Last year it seemed that Ducati had a bit of an advantage over the others but this year we haven’t found it yet. We have to work on the set up. I’m confident anyway”. 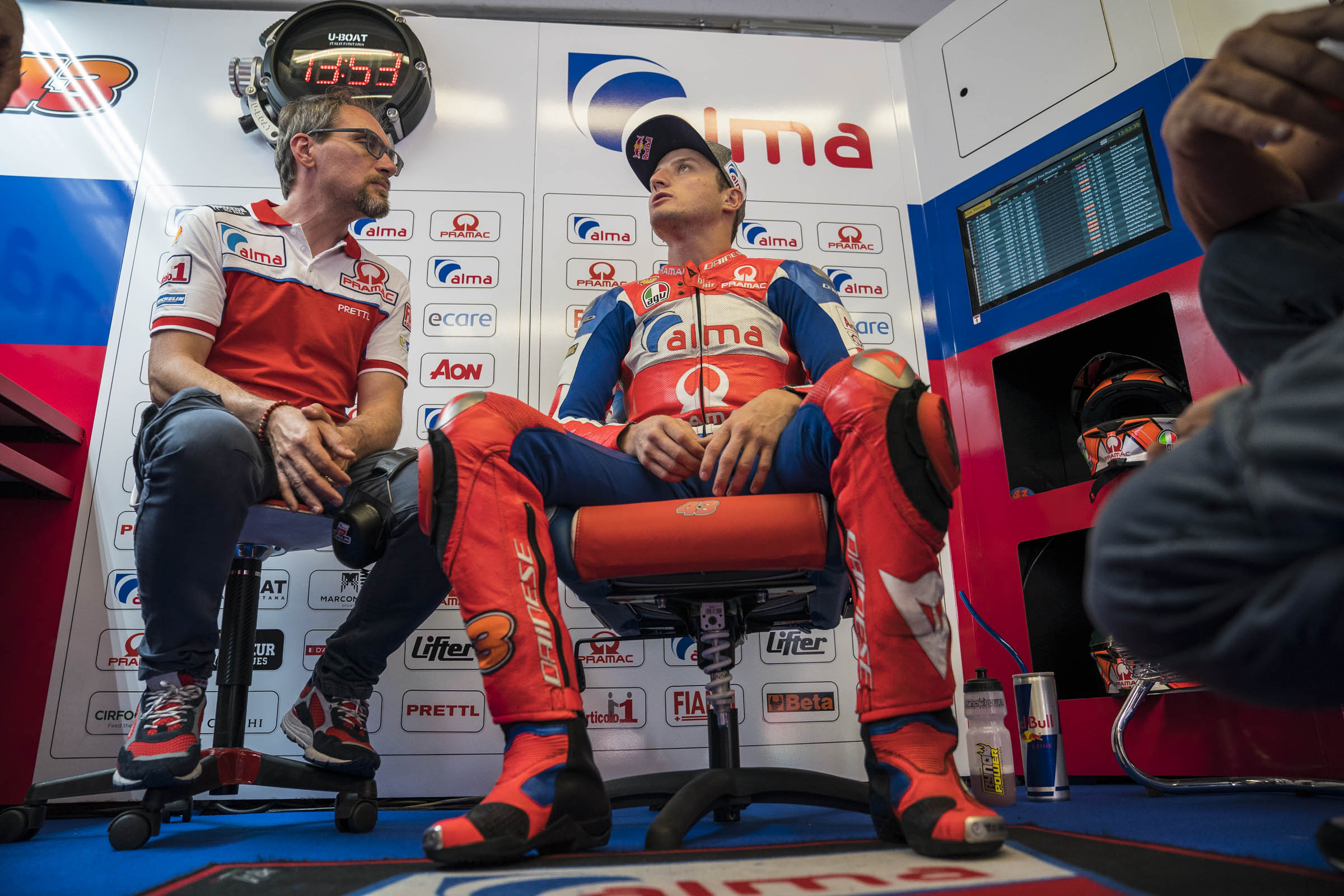 “I am pleased with what we have done today even though I have not been able to make the most of the soft tyre. However, I am really happy about the incivise race pace. I hope to continue like this tomorrow because the feelings are very positive”.