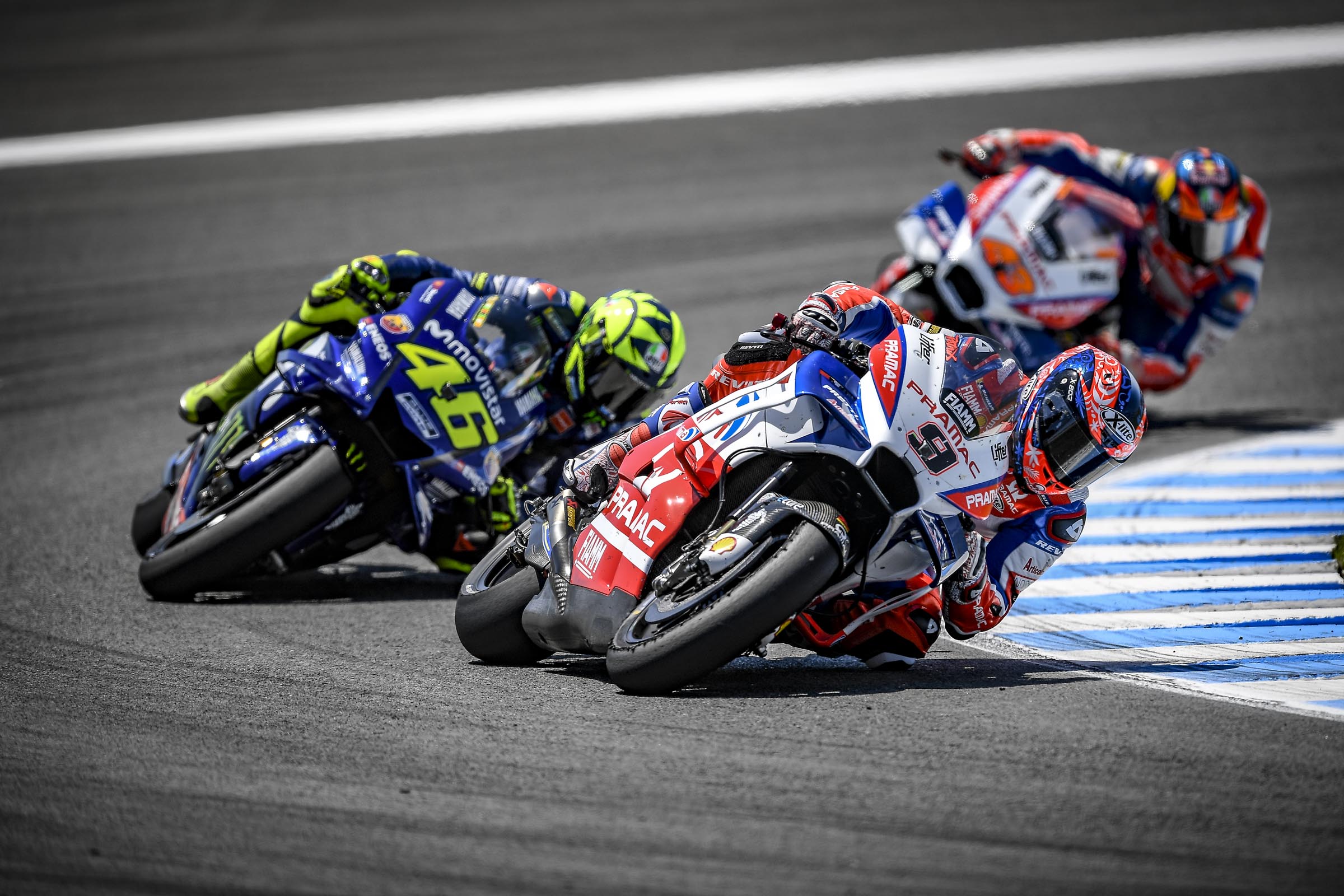 The first European round of the 2018 MotoGP season ends with an extraordinary result for Alma Pramac Racing team that after four races is in third place in the standings reserved for teams, behind Yamaha and Honda. Petrux and Iannone were fighting for the podium until the last lap and Jack was the protagonist of a great race.

Danilo Petrucci’s start wasn’t good but from lap one his race pace was convincing. On lap six he fought with Rossi for eighth place and then attacked Iannone. After the crash that took Dovizioso, Lorenzo and Pedrosa out of the game, Petrux managed to overtake Iannone and was on the hypothetical podium for two laps. In the end, however, Iannone had more speed and managed to take third place. Danilo, instead, took the applause and the embrace of the team, including that of Jack who goes to congratulate his teammate.

Miller also got off to a bad start. The Australian reacted immediately and his race pace was incisive. Five laps from the end he overtook Rossi to gain fifth place and tried to take Iannone in the wake of Petrux. In the final laps Jack was attacked by Valentino Rossi and finished sixth in an extremely positive race. 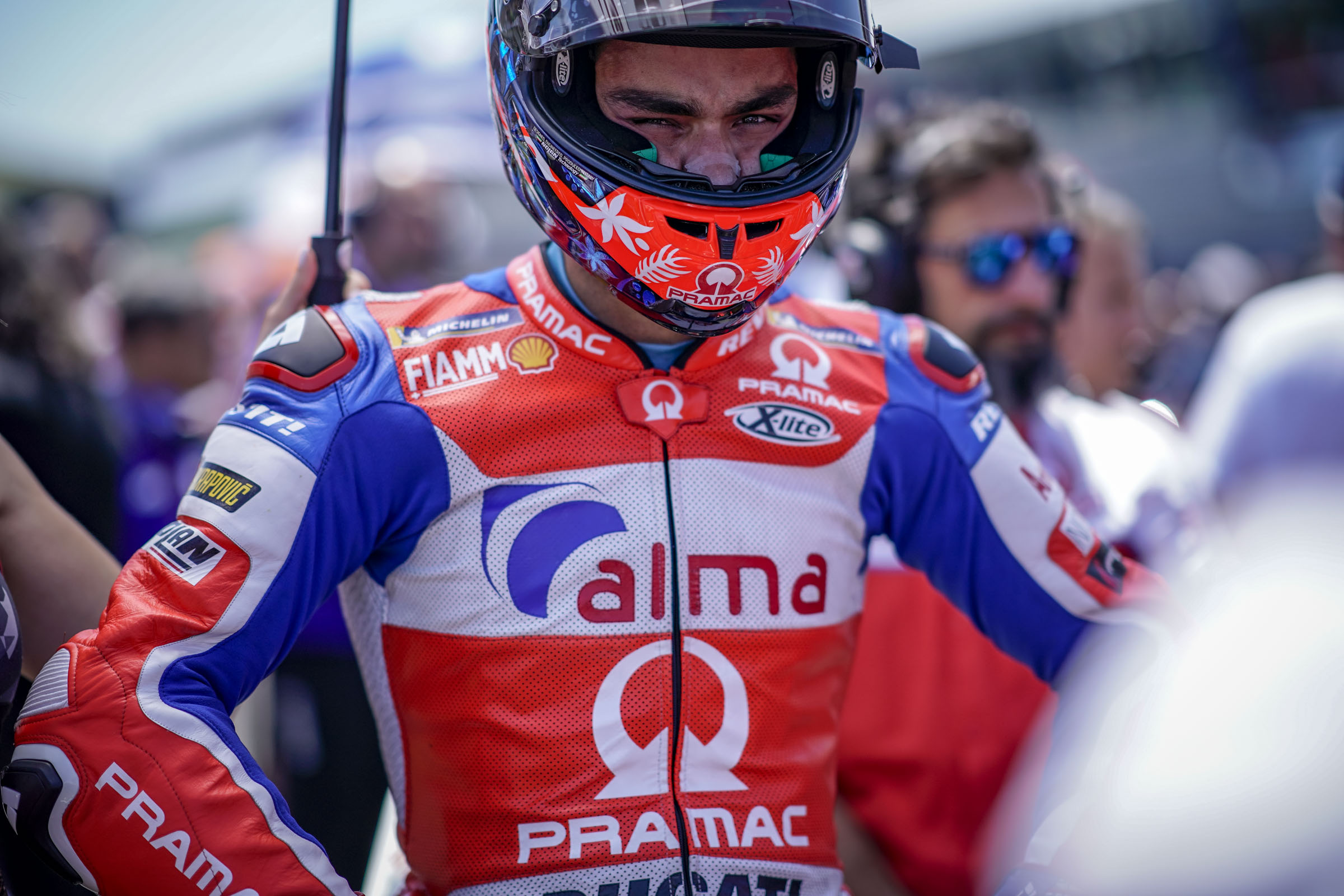 “It was a good race but it’s clear I have a bit of bitterness in my mouth. I thought I could attack Iannone a few laps earlier but I had to defend myself from Valentino. However, I am very happy with this result and I would like to thank the whole team for the extraordinary work they have done this weekend”. 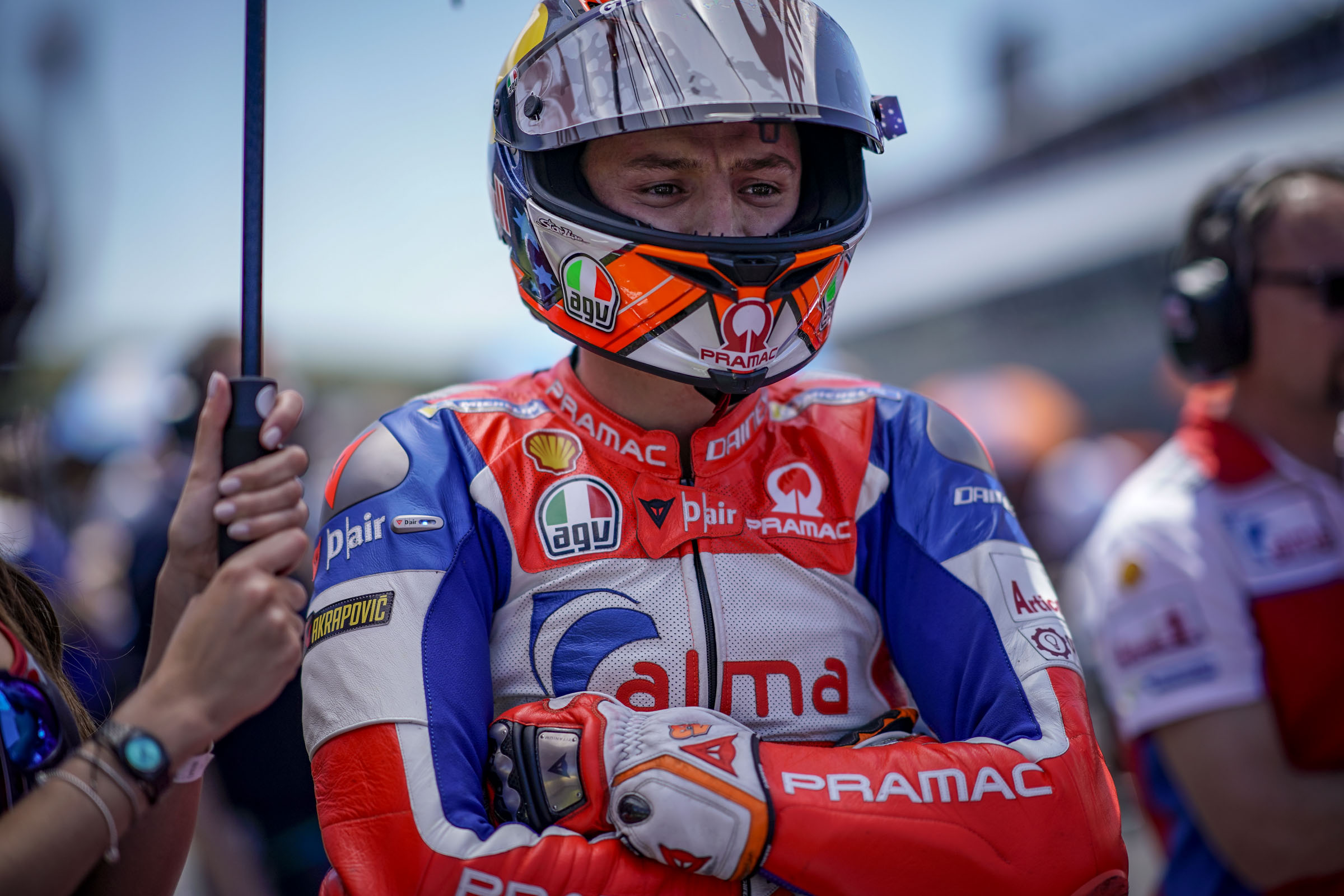 “I’m happy with this result. It was a good race. It is clear that there have been some crashes but I have long been close to the group of the podium. I fought with Valentino who has a “little more” experience than me then I couldn’t keep the fifth position. Ok, that’s good, it’s a great weekend for the team and this gives me great confidence”.