Home/News/#ItalianGP Race. Petrux fights for the podium despite the clash with Marquez . Jack’s race finishes after 2 laps.
Gran Premio d'Italia - The Race


#ItalianGP Race. Petrux fights for the podium despite the clash with Marquez . Jack’s race finishes after 2 laps. 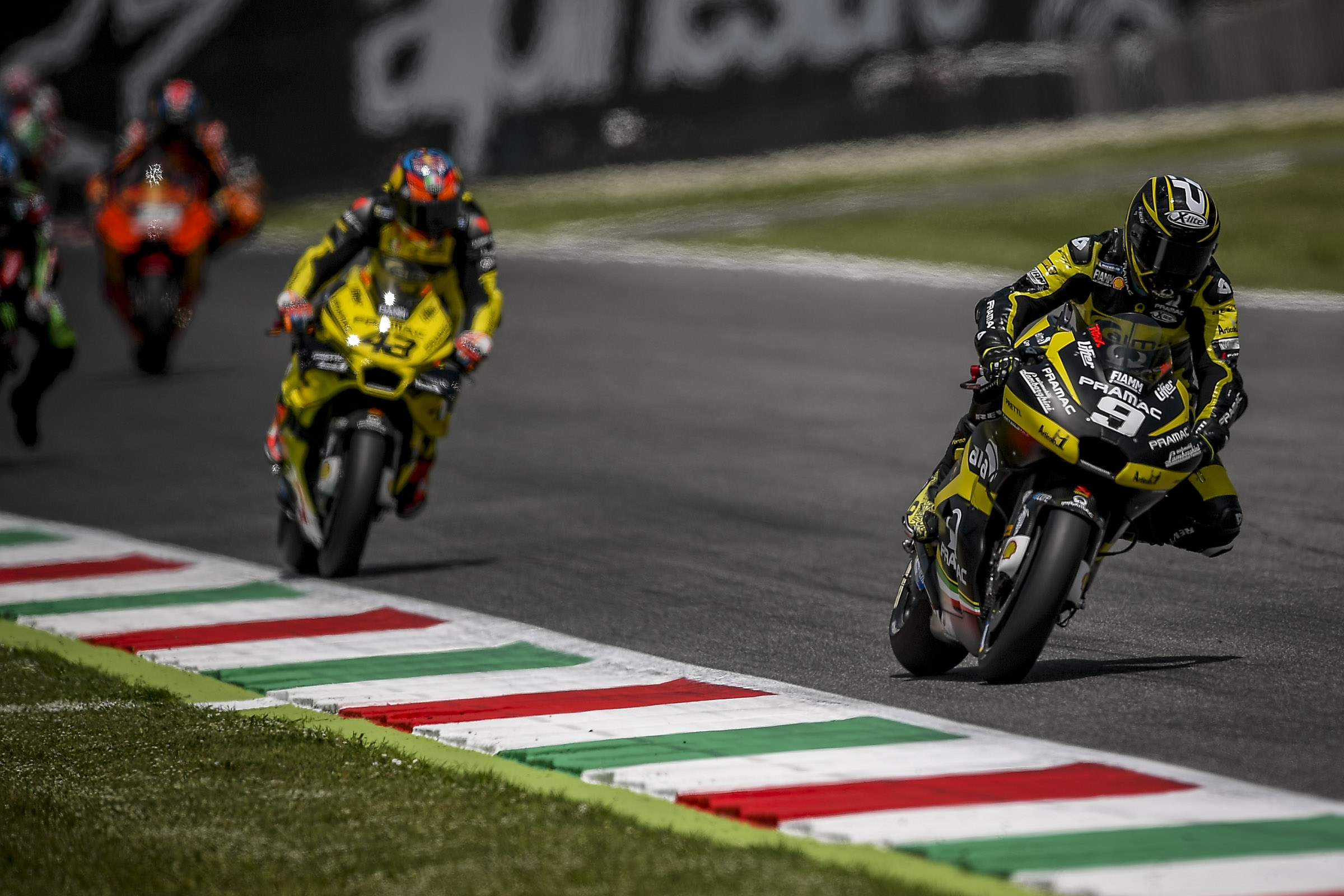 Petrux started off strong and turned 3rd at the first corner but Marquez pushed him off the track with a very aggressive maneuver. At the end of the first lap Danilo was in ninth position and began to push hard with an incisive race pace. On lap 13 Petrux made a masterpiece overtaking Valentino Rossi and Andrea Iannone for the third place. The rider from Terni tried to defend his podium but the effort of recovery after contact caused by Marquez did not allow him to have a competitive rear tire in the last laps.

Jack Miller went very fast all weekend. The start of the Australian rider was positive but the crash on the second lap did not allow him to fight for a result that could be very interesting. 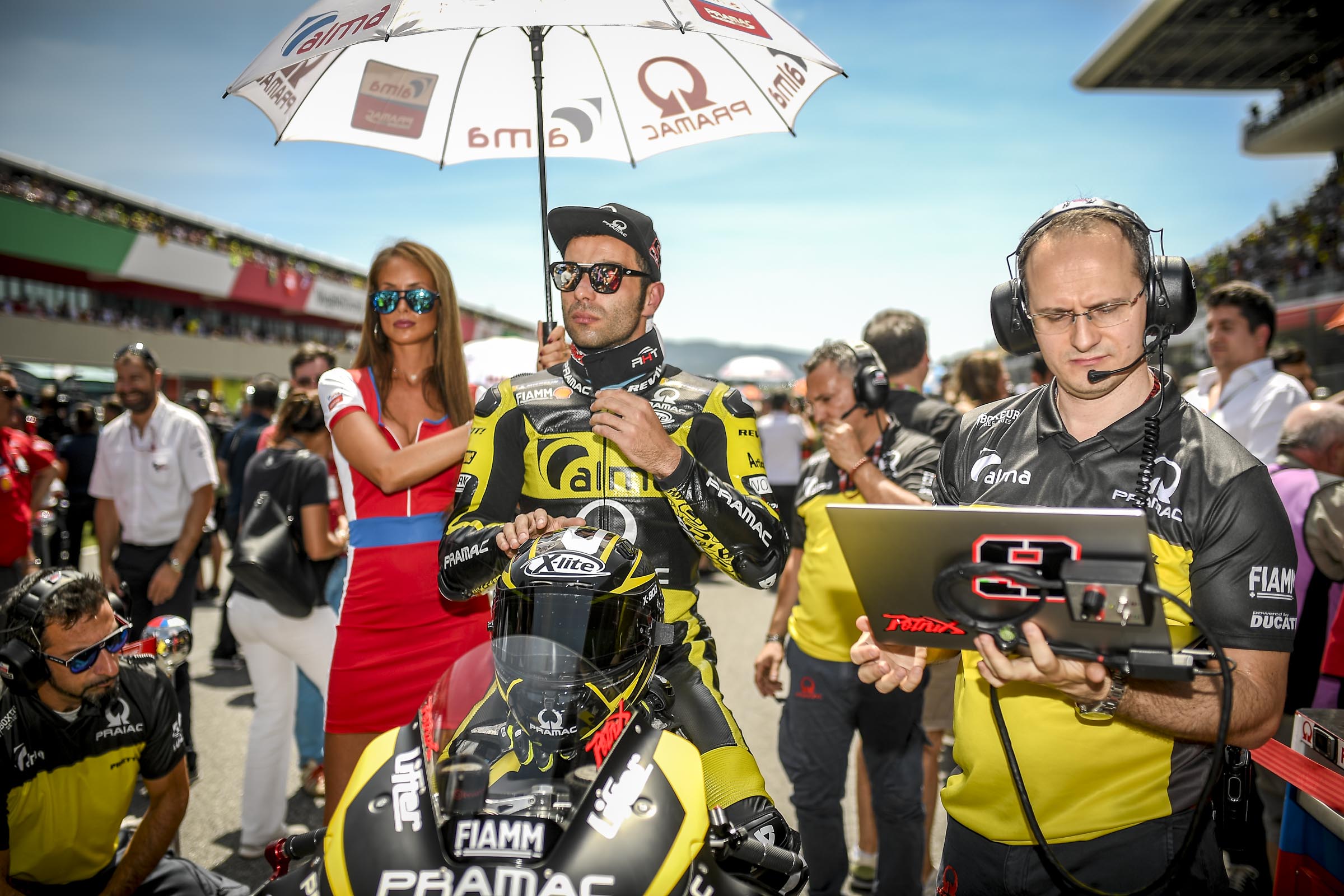 “I’m very sorry for the way things went. I started off very well from the second row but Marquez pushed me out of the circuit. If I have to be honest I’m very angry because we worked very well during the week end. I had to push hard to recover”. 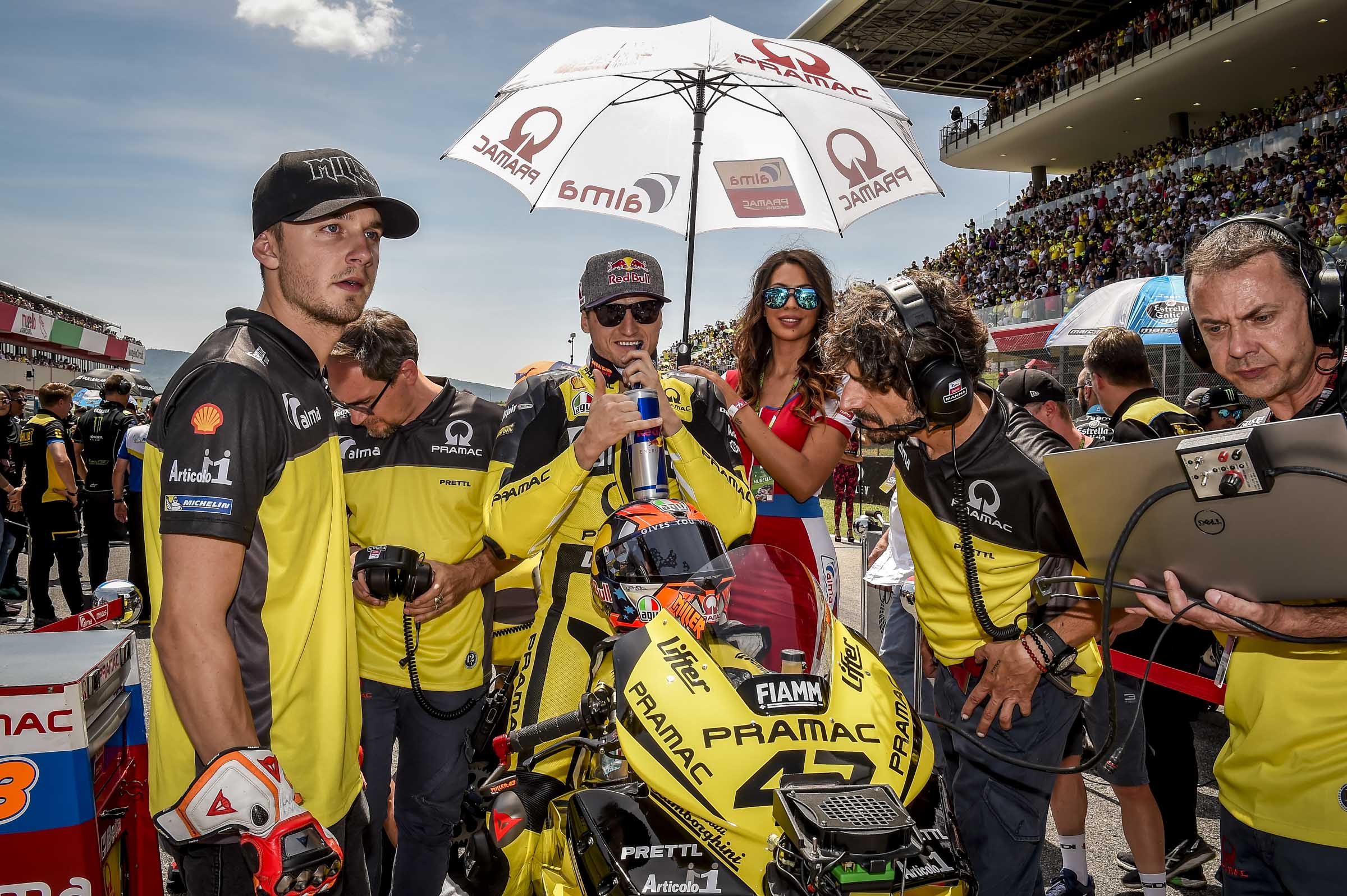 “I’m very disappointed. The feeling was always very positive throughout the weekend and I think we made the right choice with the medium rear tyre. I think I could have competed well but that didn’t happen this time. I have learnt a lesson. It will be different in Barcelona”.