#AustrianGP FP. Petrux scores a double Top 3 on the “mixed” Friday at Spielberg. Jack finds feeling on the wet. 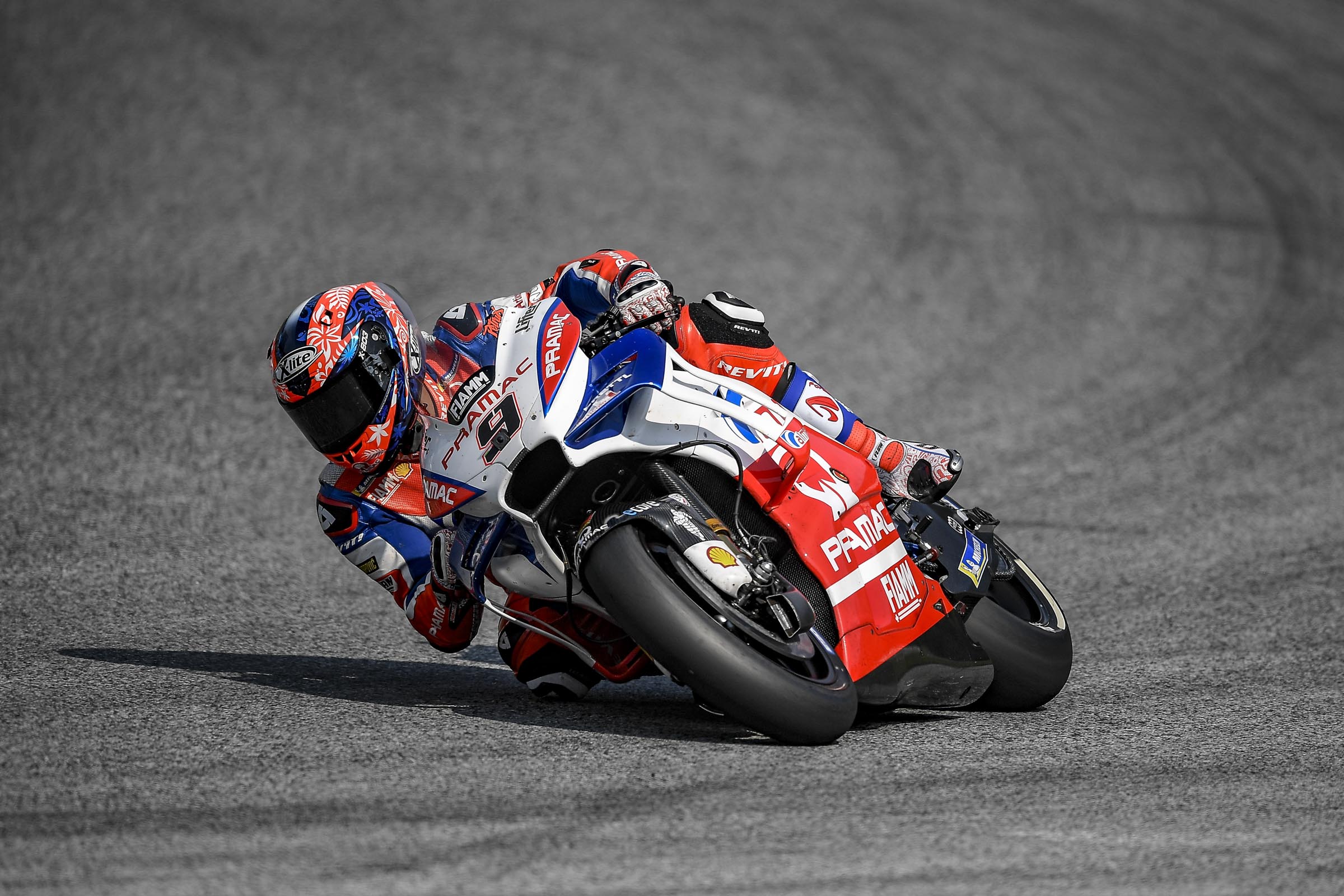 The first day of free practice saw Danilo Petrucci great protagonist with two stunning performances in the morning (in dry conditions) completing the Ducati’s triplet (behind Dovizioso and Lorenzo), and in the afternoon as he confirmed himself in P3 (behind Marquez and Redding). Jack experienced some difficulties in FP1 (18th place) while in the afternoon the feeling was better.

Danilo starts off great in FP1 by lighting many red helmets. The rider from Terni was the fastest in the T3 and the race pace was very good. In the final time attack, he conquers the third position that will allow him to qualify directly in Q2 in case of rain tomorrow morning.

Jack tries to push but the feeling with his Ducati Desmosedici GP is not the best. The Australian wasn’t able to make it to the top especially in T4 and the lap time forced him to settle for 18th place. Miller went out on track early in wet Fp2 and the feeling was better (7th) time. 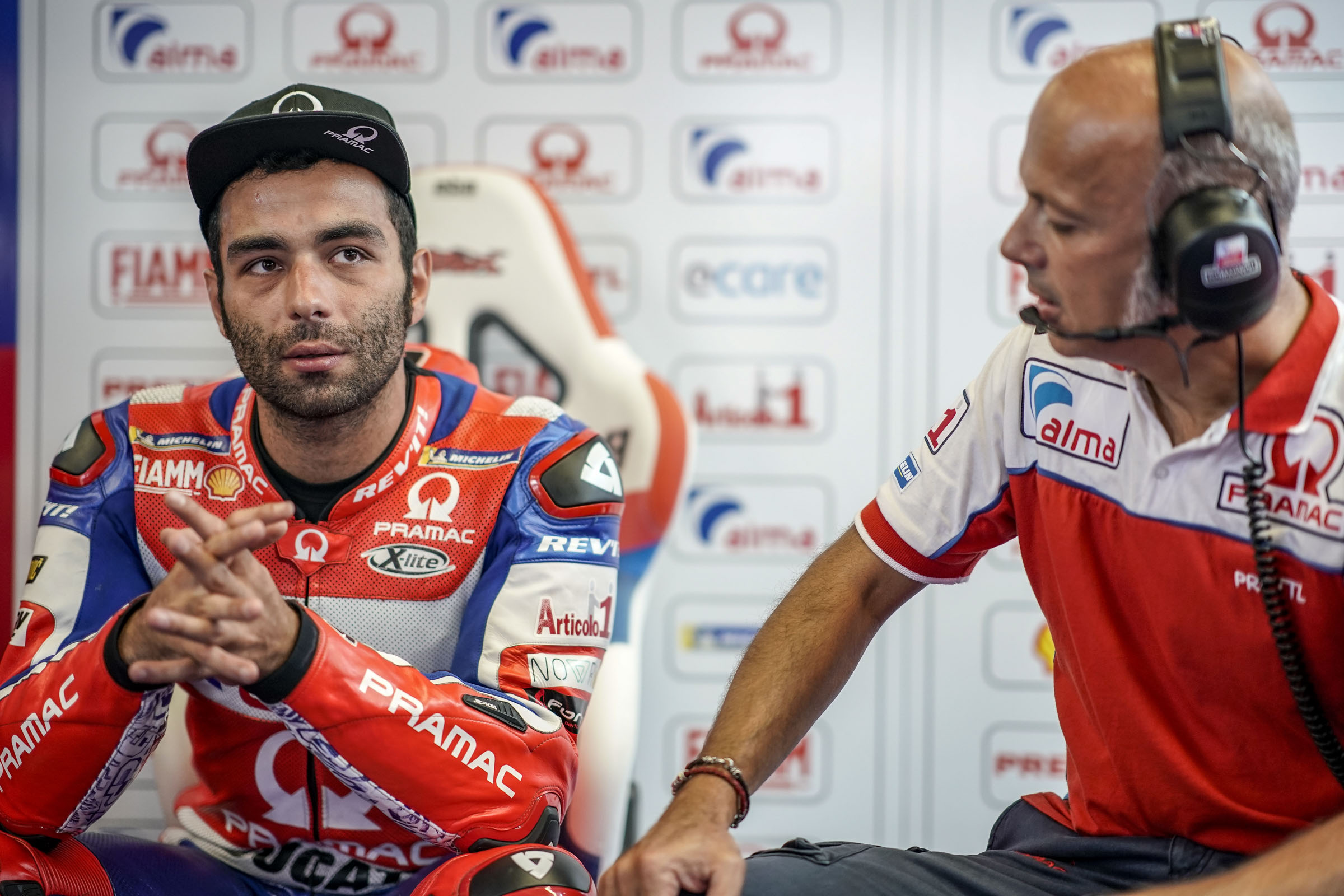 “It was a good day. I was able to finish in third place in both dry and wet conditions. I hope it doesn’t rain tomorrow because we did a really good job with the team as the bike in the FP1 went very well and the feeling was extremely positive”. 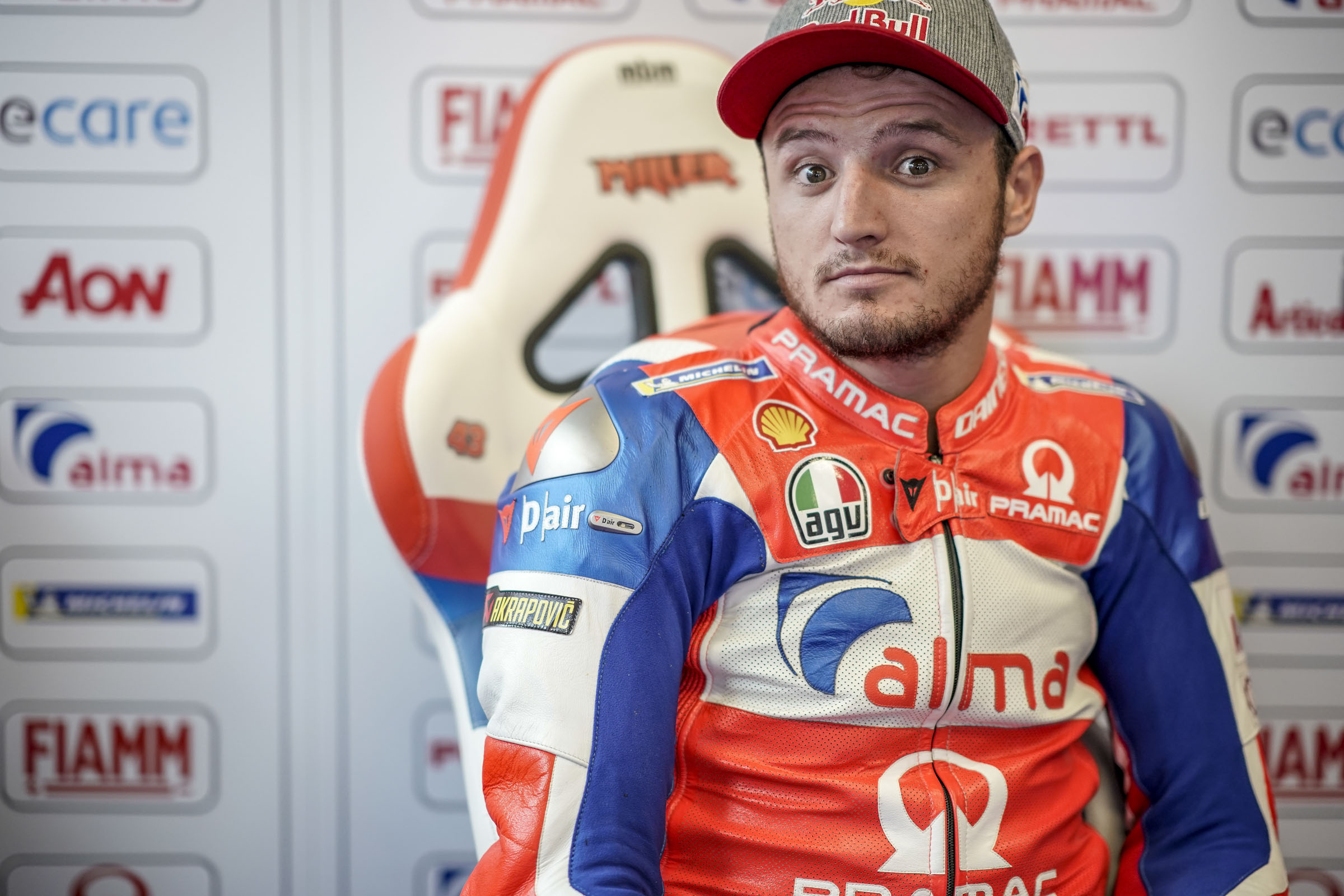 “In the FP1 I could not find the conditions to be performing. We will have to do a lot of work on both set-up and electronics. Things went better in the afternoon but it’s clear that we will have to improve a lot on dry track in order to do well in sight of Sunday’s race”.