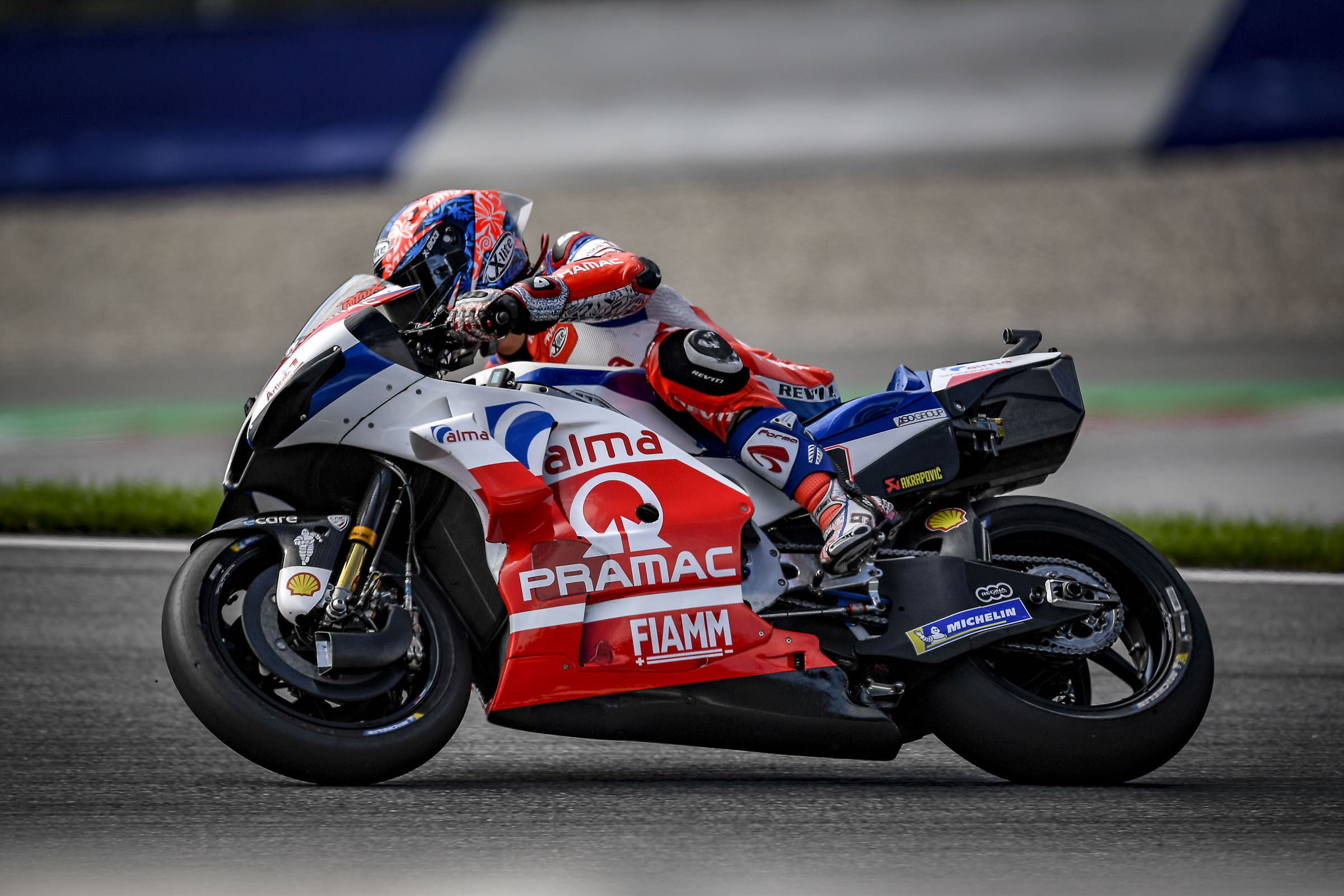 Danilo Petrucci completed his mission by finishing fifth in the Motorrad Grand Prix von Österreich and becoming the first Independent rider in the MotoGP World Championship. Jack Miller made a great comeback but from the middle of the race he started having problems with the front end and finished 18th.

Petrux’s start wasn’t perfect but the rider from Terni was good at staying with the front group. On lap 3 he attacked Rins to take 5th place. Danilo tried to chase Crutchlow for fourth place but by 10 laps from the end, the pace of the English rider was better. The satisfaction for fifth place is great and team #9 celebrates Danilo’s return to the garage.

Jack starts is great as he recovers 4 positions at the first corner. The Australian engaged in a duel with Pedrosa and then hunted Iannone, overtaking him on lap 7 to take 12th. However, since the middle of the race, Jack wasn’t able to push as hard as he could and on lap 15 he made a mistake that didn’t allow him to take points.

Alma Pramac Racing confirmed its position as the best Independent team and consolidated its fourth position in the team standings behind Honda, Ducati and Yamaha. 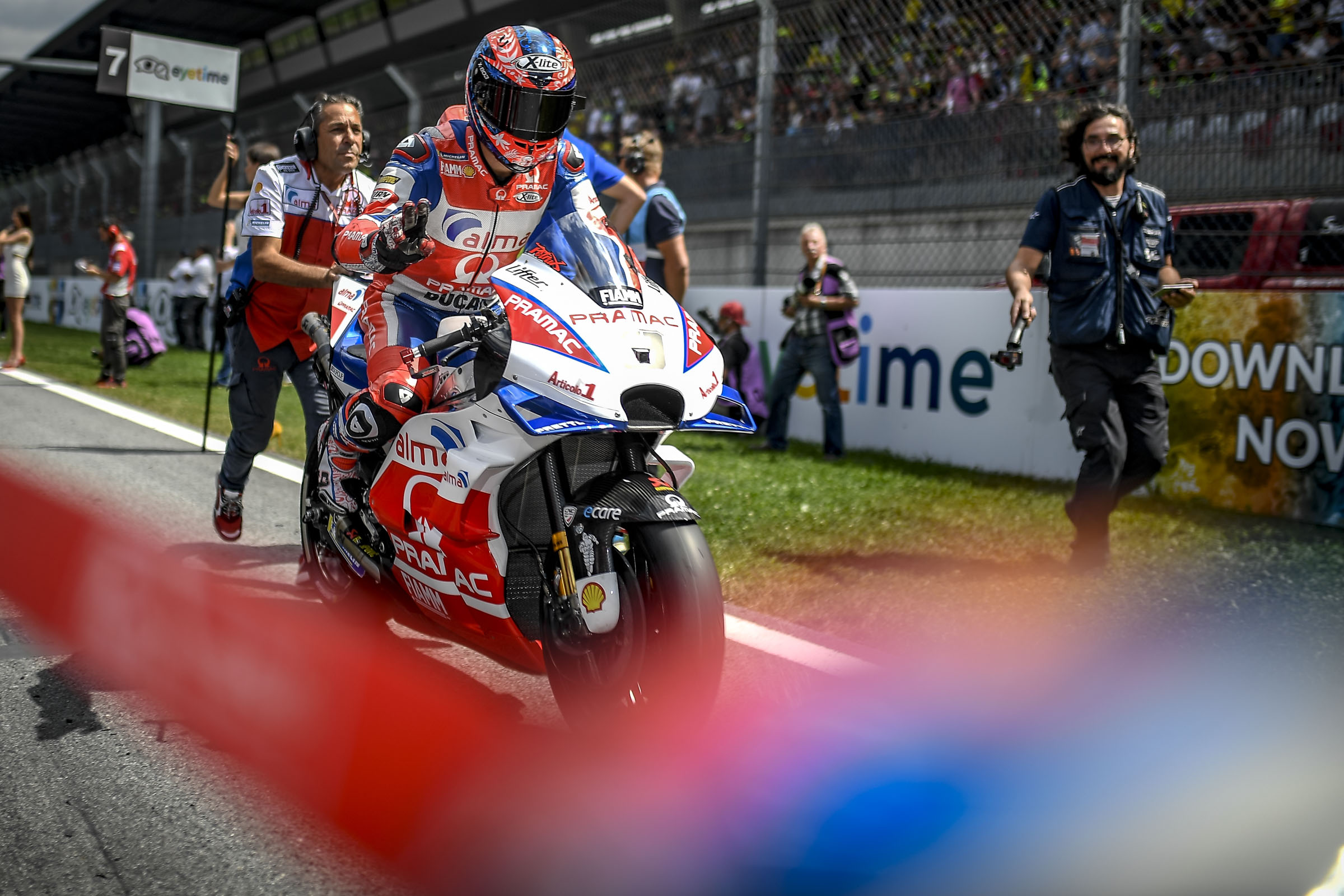 “It was a good weekend. I come back home very happy because we did a great job. I knew that it would be difficult to fight for the podium. I tried to attack Crutchlow for fourth but that’s okay. We have taken important points”. 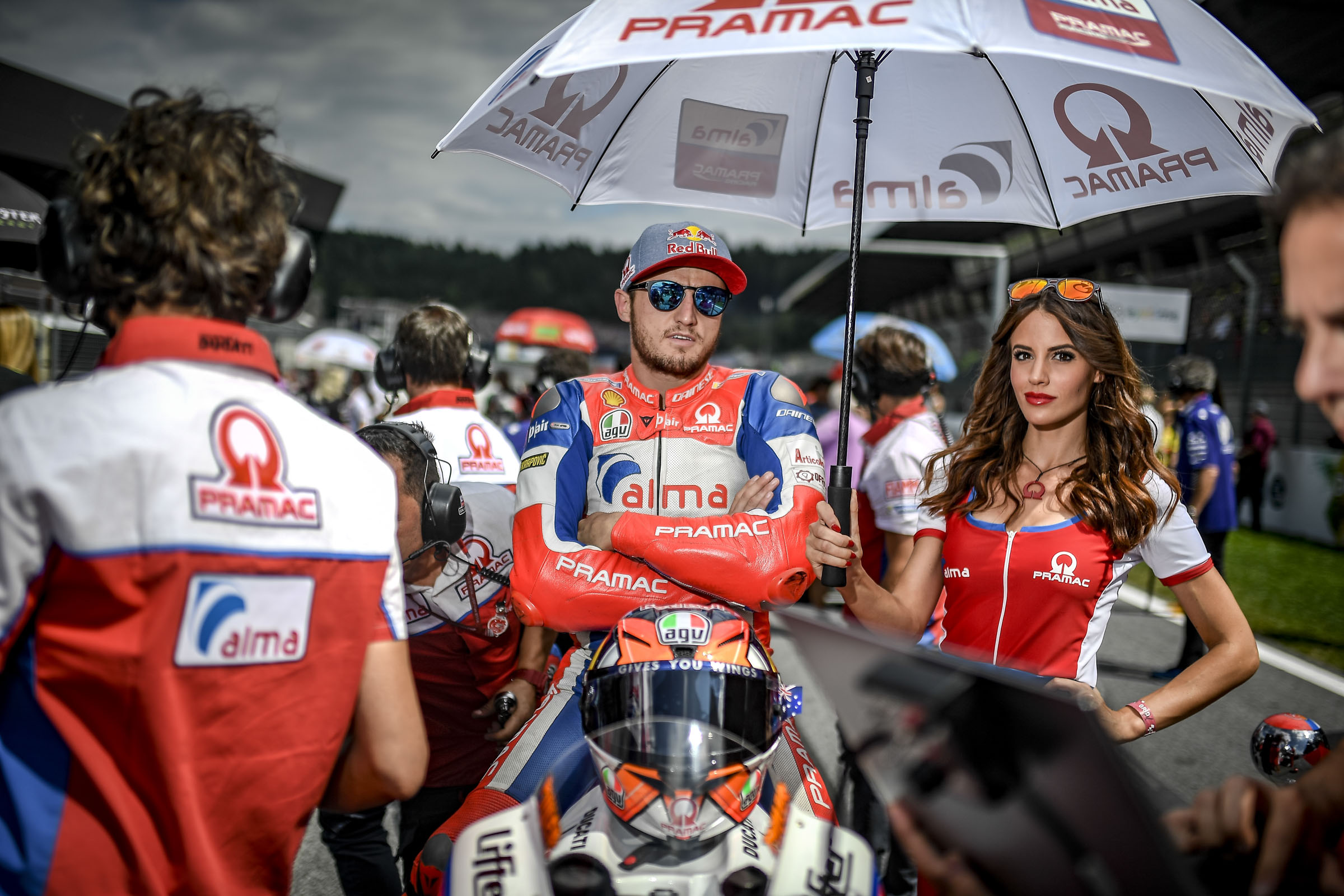 “It’s a shame because the first part of the race was very good. I was pushing hard then the front wheel temperature rose too high and I was unable to keep the pace. It was a very difficult weekend. I can’t wait to be in Silverstone”.