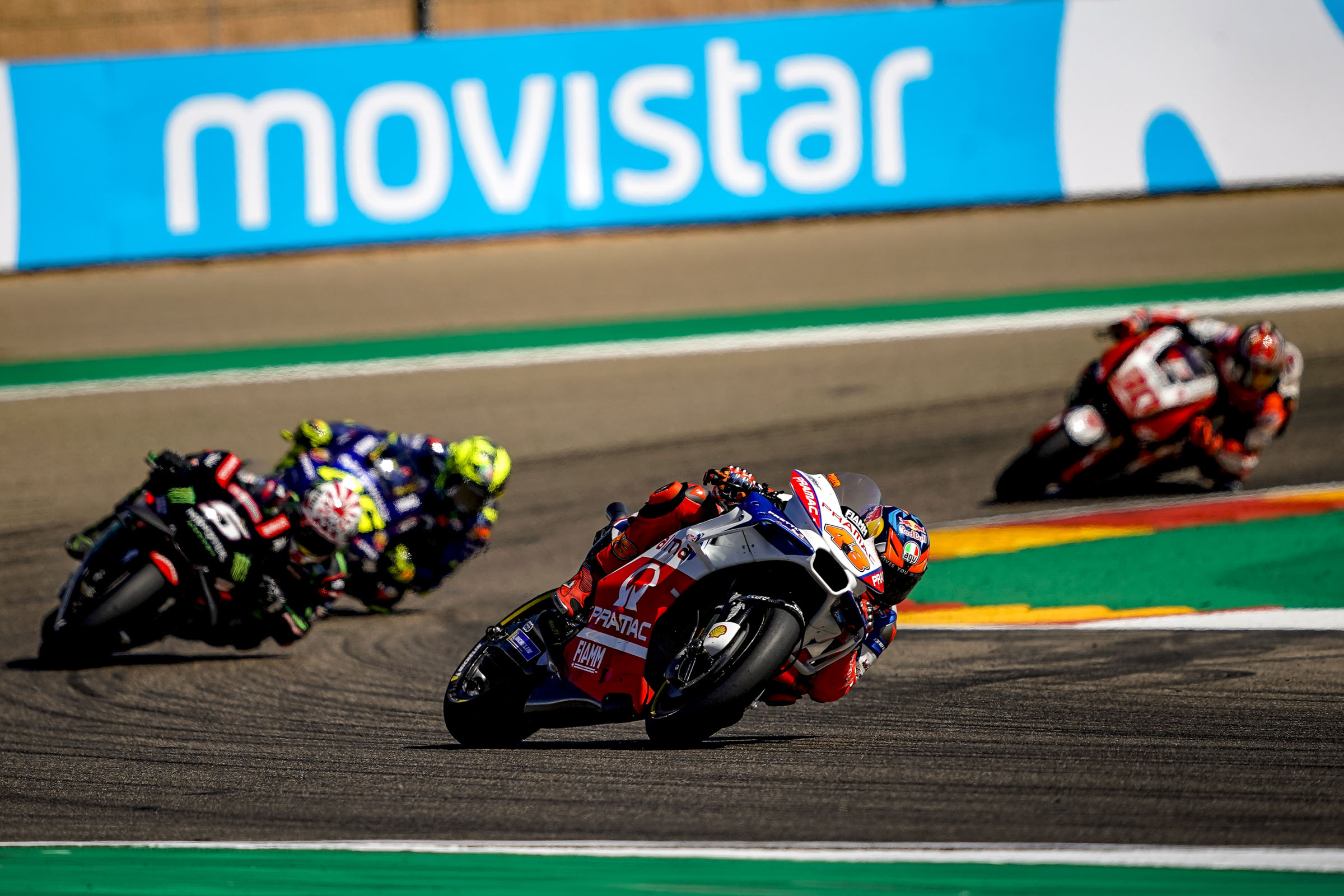 The Gran Premio de Aragon ends with a good result for Alma Pramac Racing, which confirms itself as the first independent team in the MotoGP classification. Petrux and Jack start well but are forced to lose positions due to the crash of Jorge Lorenzo.

Danilo Petrucci is with the leading group until the middle of the race, gaining a good seventh place that persuaded him to take Crutchlow to first place in the ranking of independent drivers. Jack Miller is the protagonist of a good race and after a good battle with Valentino Rossi closes in 9th place taking precious points for his ranking. 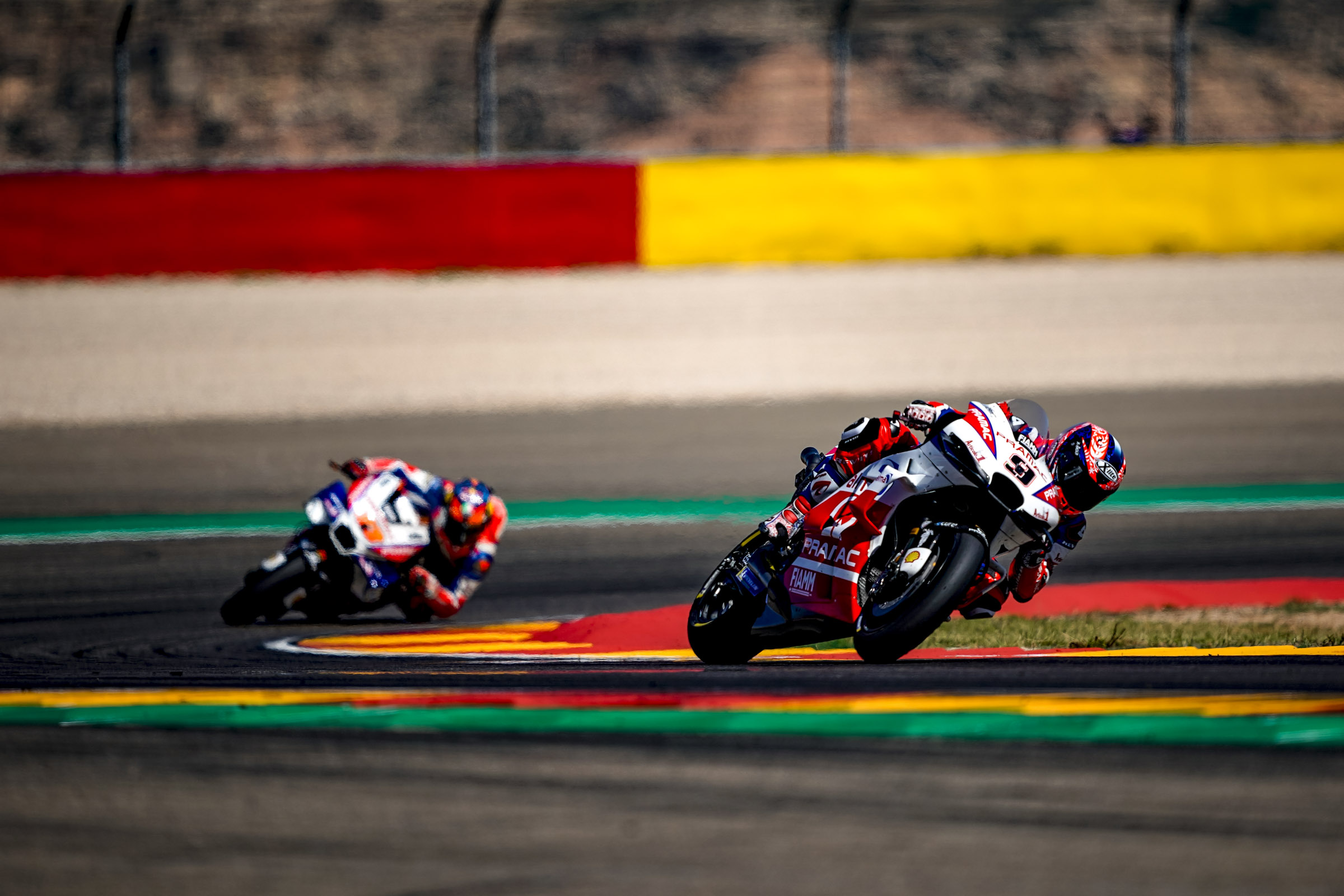 “I’m not very satisfied with this race. The first 10 laps I tried to stay with the leading group but I felt a vibration in the rear tyre that didn’t allow me to push to the maximum”. 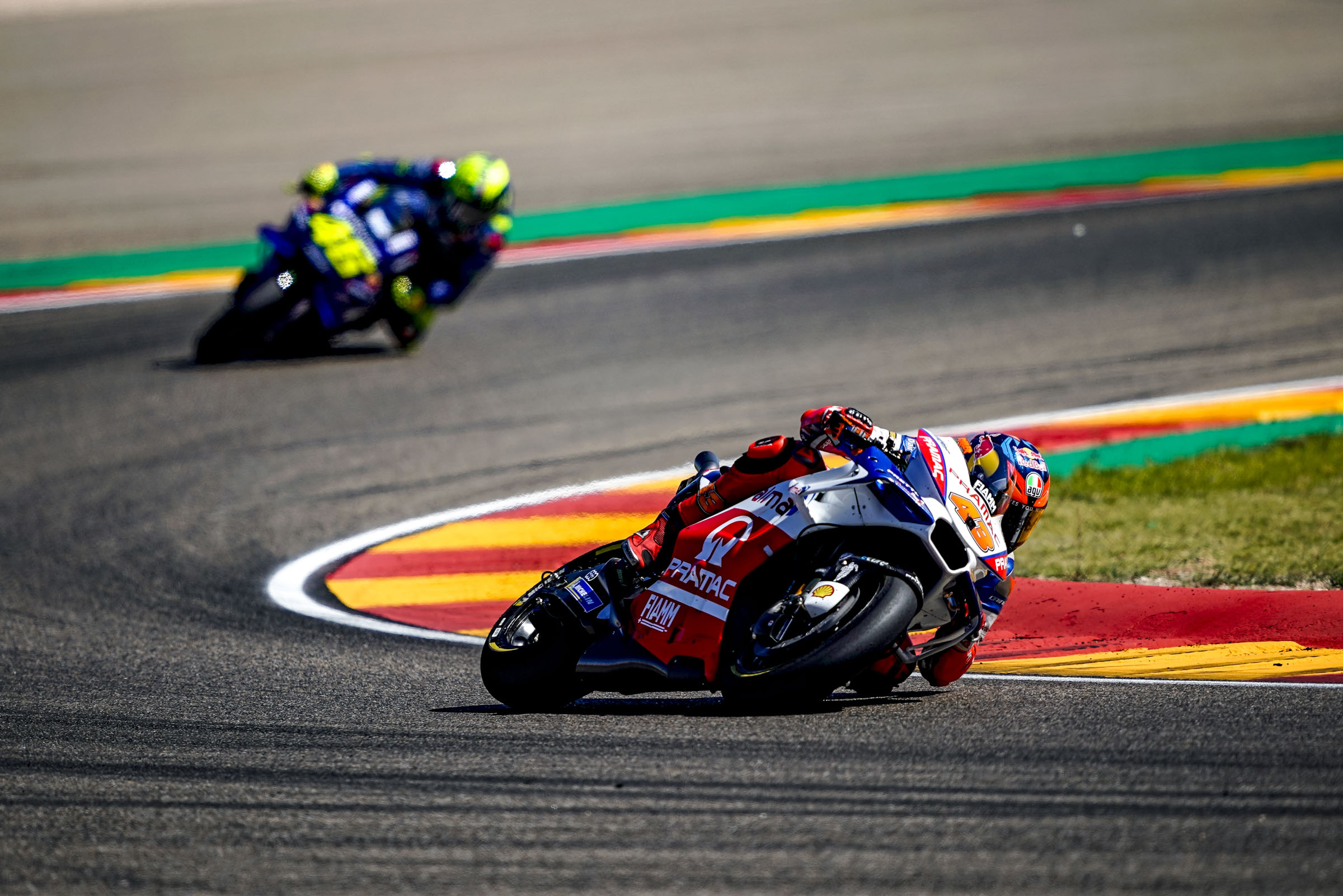 “If I have to be honest I can’t be satisfied with this race. At the first corner I had to change my trajectory after Jorge crashed. We did a good job this weekend and I can’t wait to be in Thailand”.