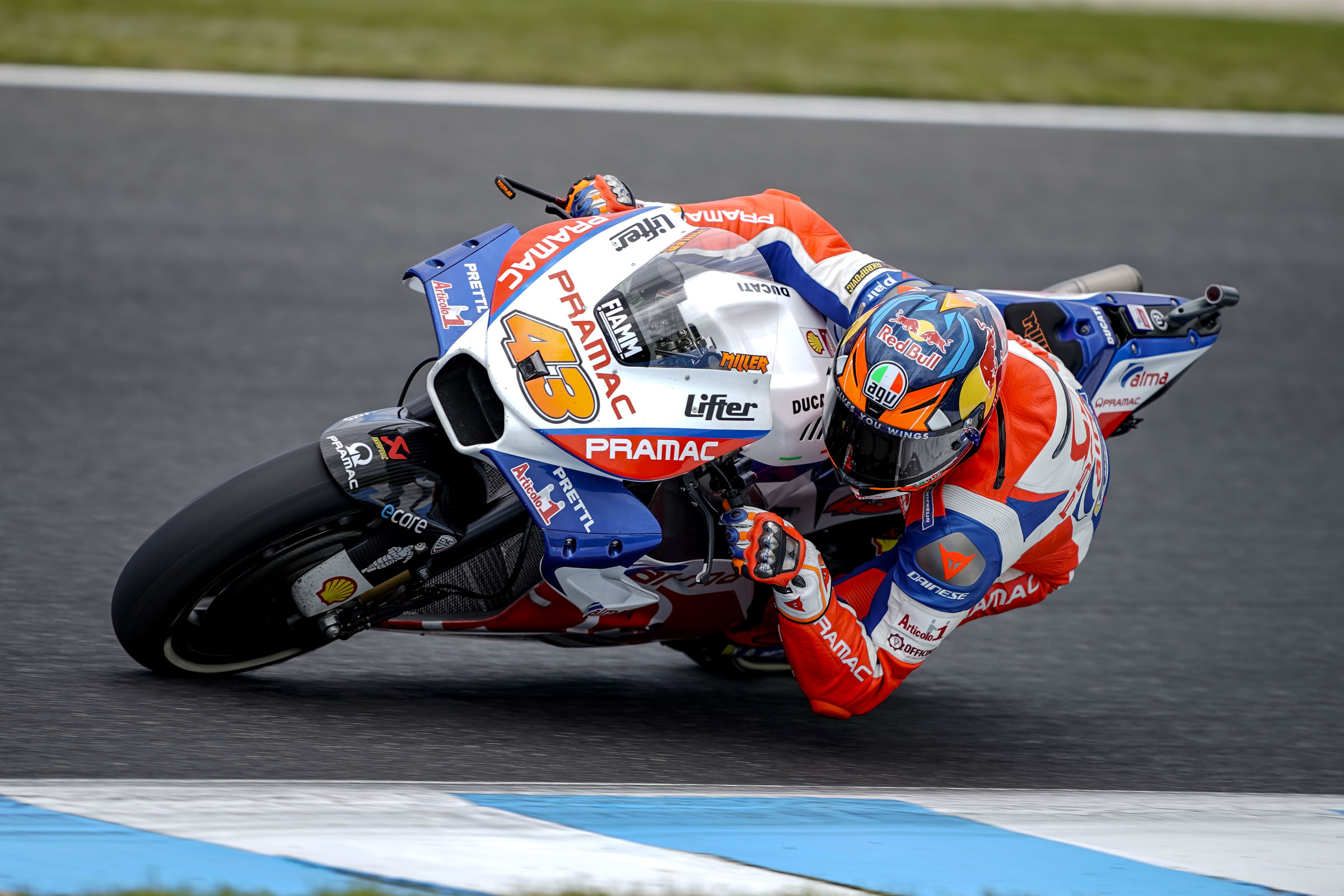 Saturday’s qualifying ends with a very positive result for Alma Pramac Racing as Jack Miller and Danilo Petrucci will start respectively from the second and third row on the starting grid of the Michelin® Australian Motorcycle Grand Prix.

After winning the direct qualification to Q2 thanks to the excellent performances in Friday’s free practice, Jack and Petrux also fight against the weather conditions, in particular against the strong wind that conditions the qualifying for the Pole Position.

Jack is the first to enter the track despite a few drops of rain and in the first run, he set the chrono that is worth the sixth position and the satisfaction of being the first Ducati on the grid.

Petrux suffers, in particular, the headwind and after having set the eighth fast time in the first run, in the second time attack he can not find the conditions to improve. 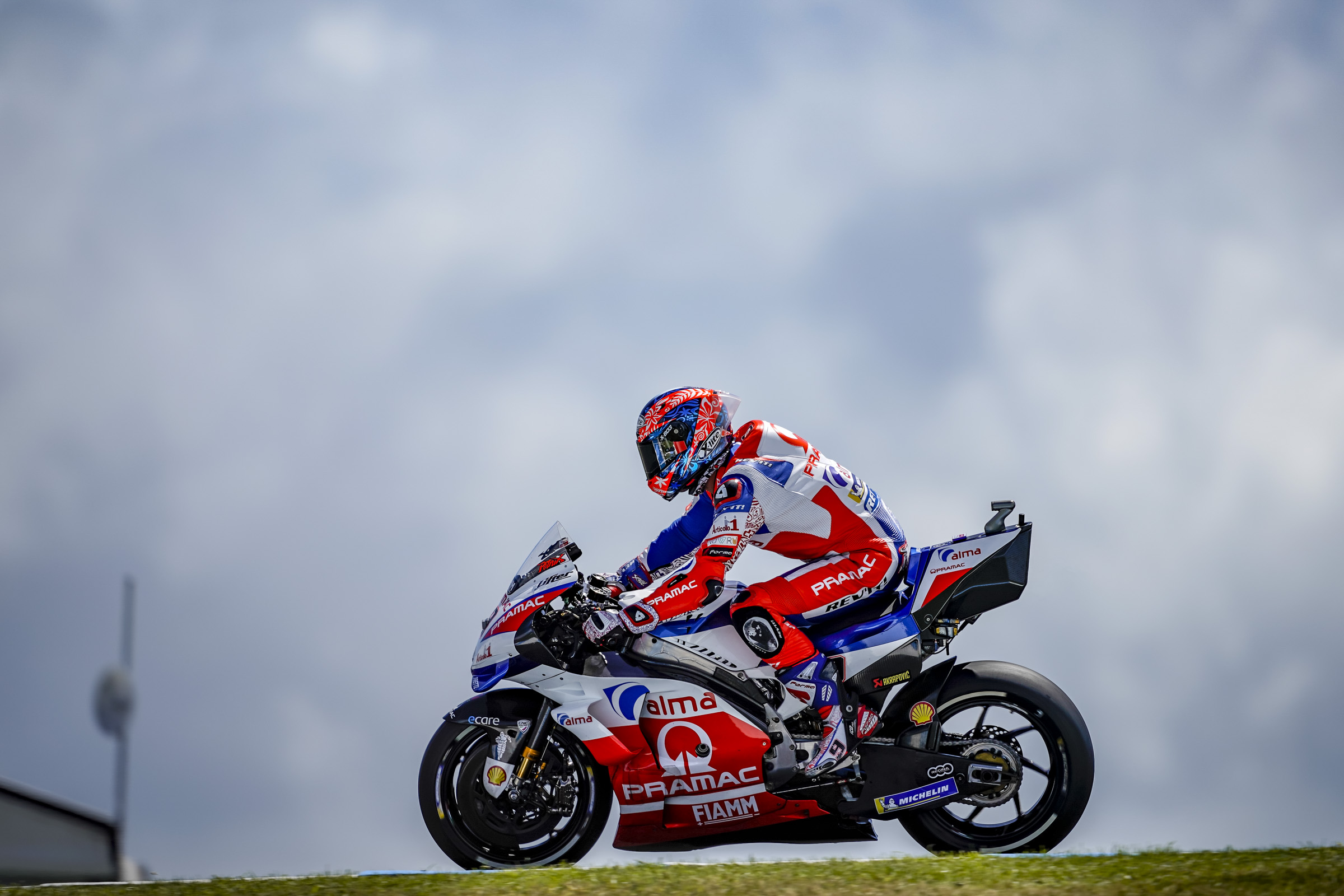 “I have suffered a lot from the strong wind. I am the largest rider in MotoGP and these conditions have penalized me a bit, but I am still confident that I can have a good race. The challenge for the Independent Trophy? Zarco starts from the front row but first of all I am sorry for Cal: I hope he will be back on track soon”. 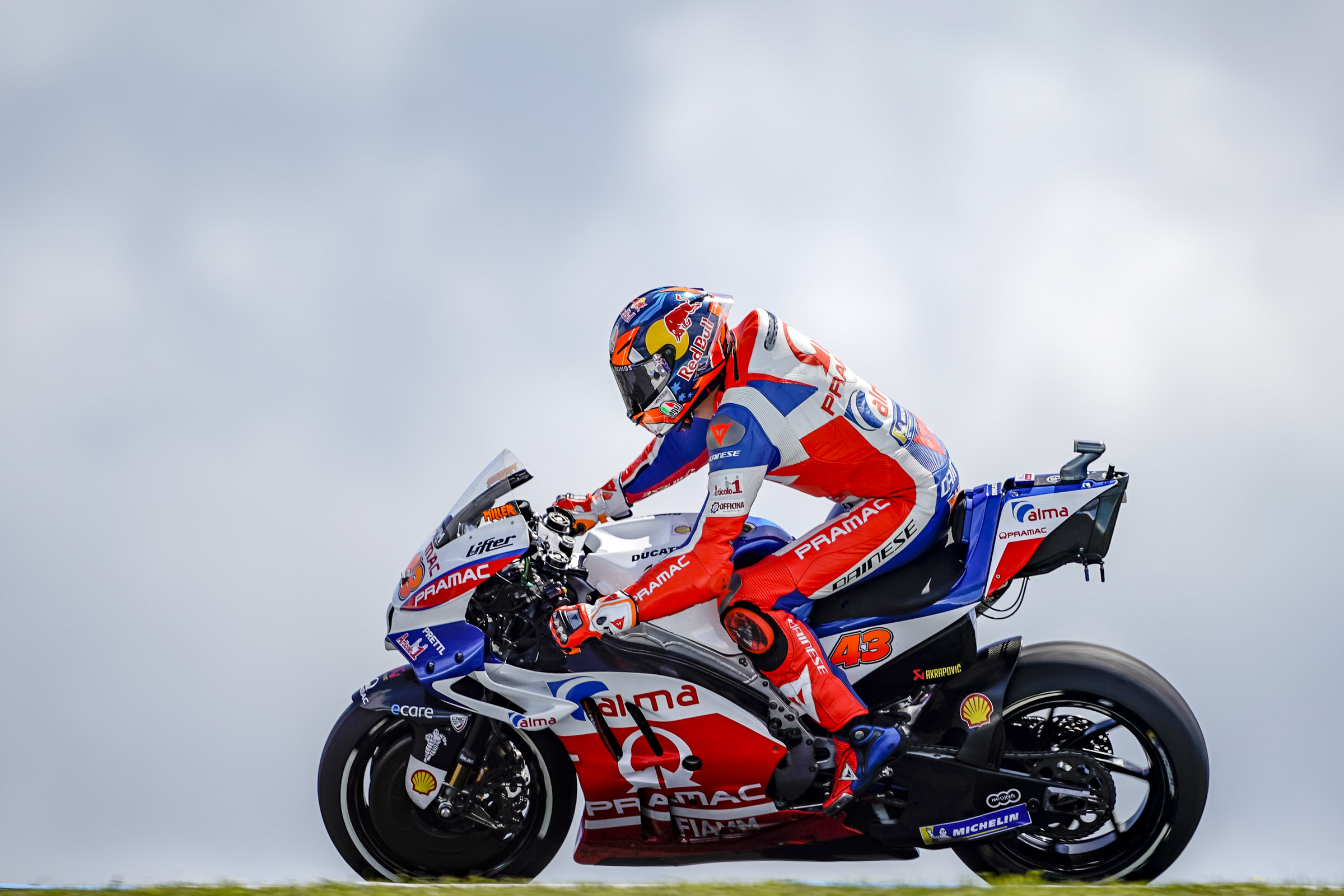 “I was the first to get on track and it wasn’t easy to ride alone all the time. It could have been the right strategy if it had started raining harder. If I have to be honest I expected something more but the second row is still a good result and I thank the team that has done a great job”.