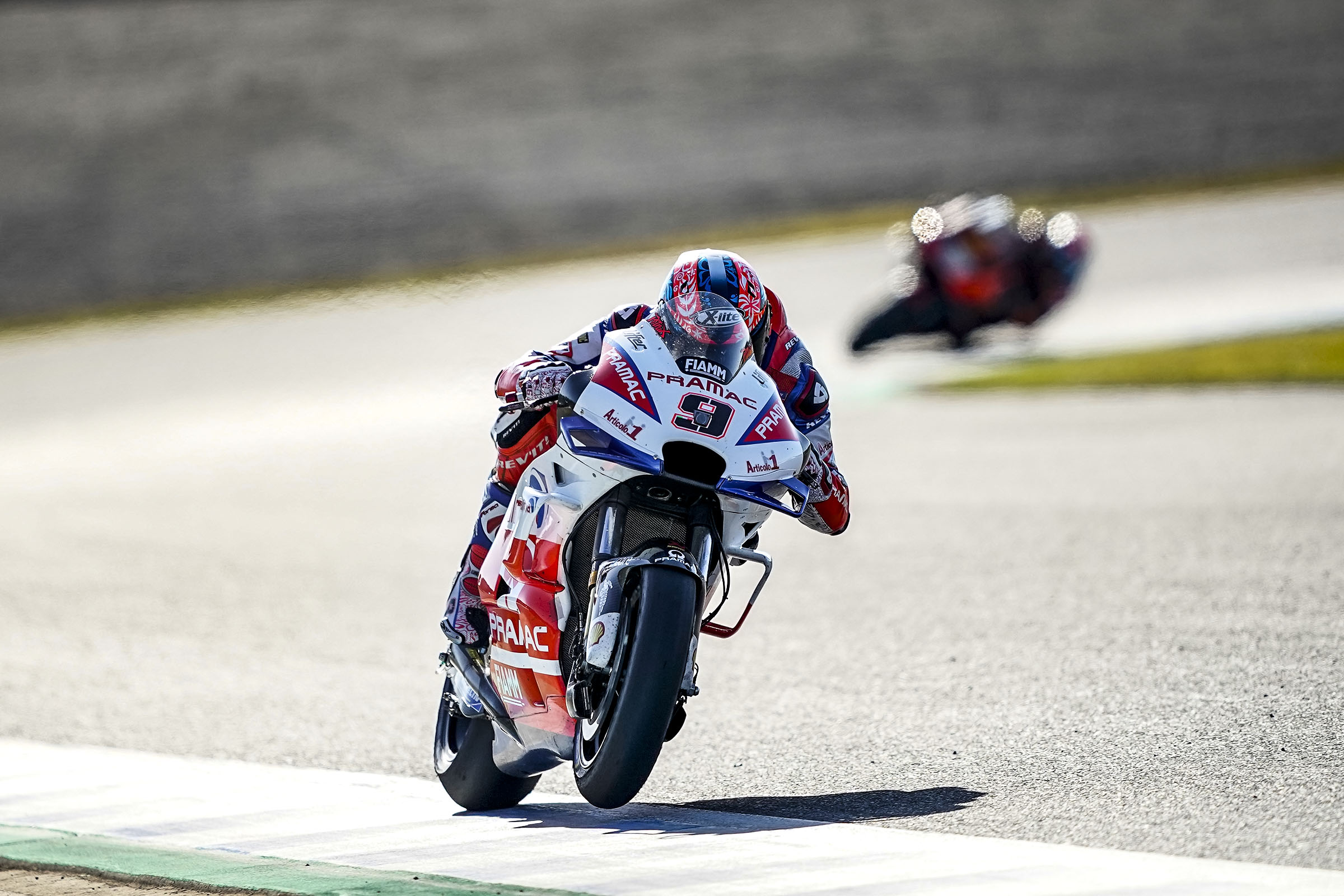 The #JapaneseGP ends with the TOP 10 of Danilo Petrucci and the good weekend of Jack Miller who – after the front row conquered in qualifying – fights with the leading group before crashing on lap 11.

Petrux started from P15 and in the first two laps, he managed to recover 3 positions. On lap 4, however, he made a mistake that made him lose contact with the Top 10. The rider from Terni remains concentrated and a good race pace (46 high) allows him to get the ninth position after the crashes of Iannone, Miller and Dovizioso.

Jack’s start was very good. The Australian rider turns second at the first turn and tries to stay in the podium group. The race pace of his opponents, however, is better and on lap 11 he crashes when he was in 8th position. 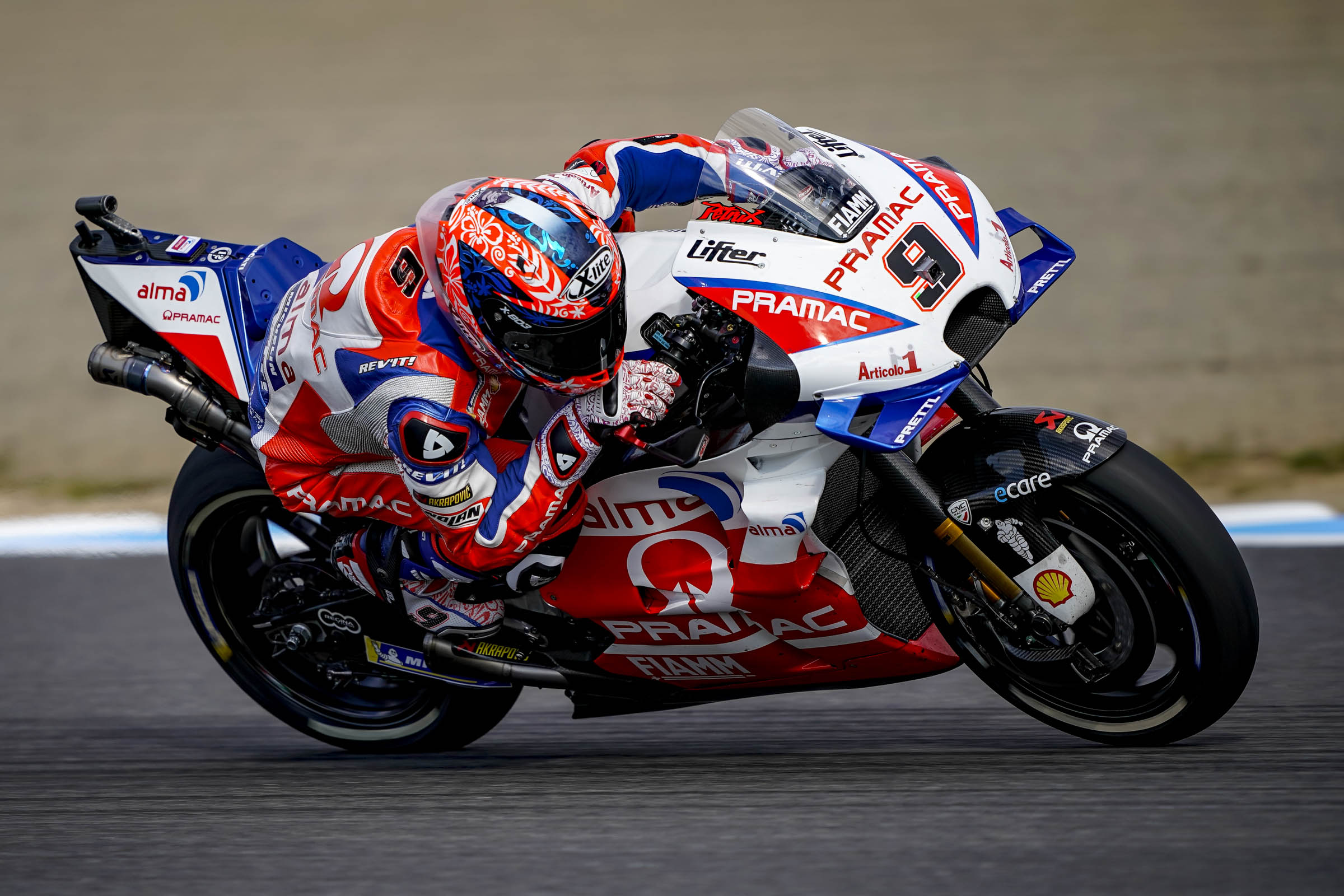 “I wanted to get the Top 10 after a difficult weekend and I was able to do it even though I was helped by some crashes. I’m glad I got some points even if Crutchlow is doing great results for the Independent classification., In Australia I have to do better and I can’t wait to be at Philip Island”. 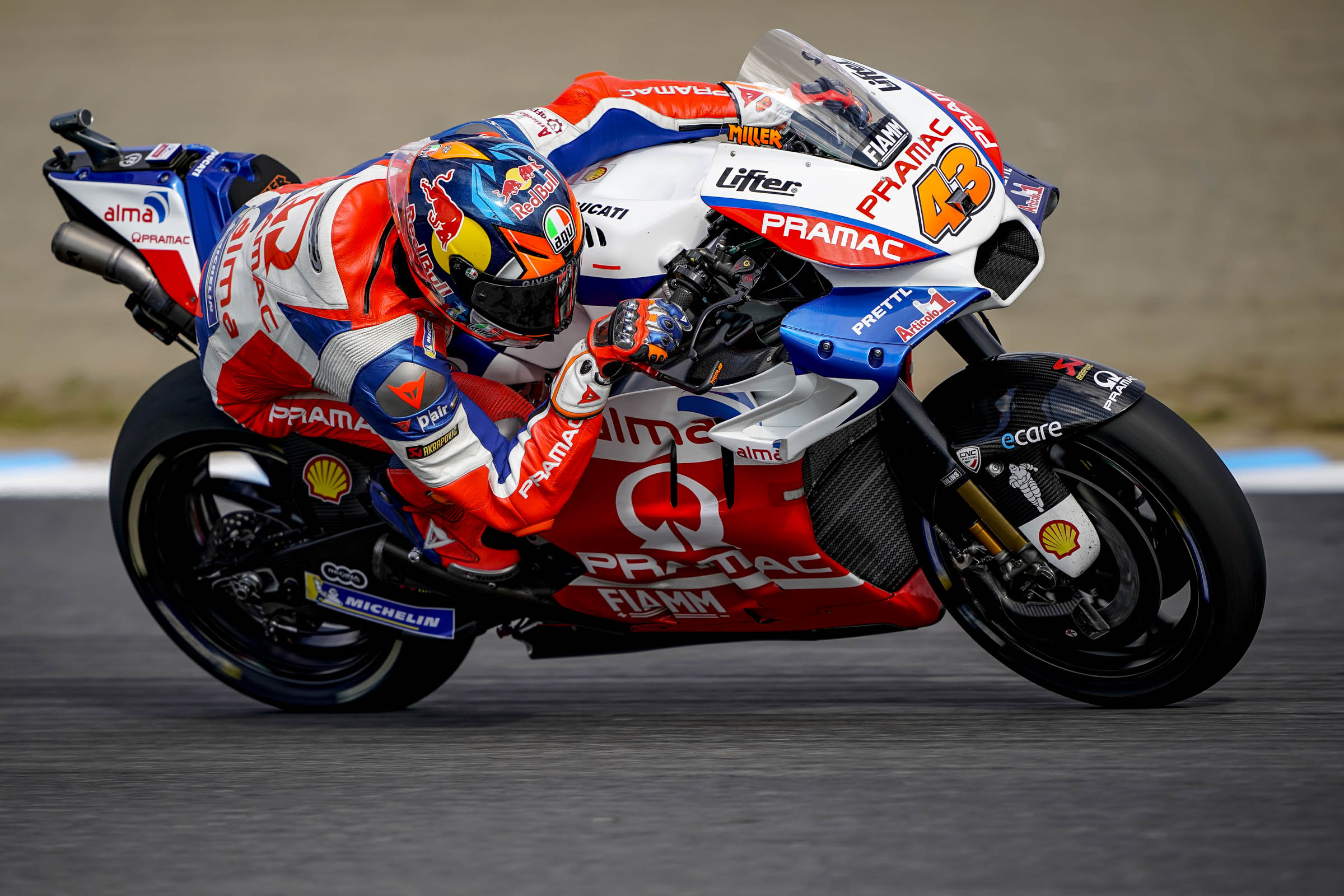 “It’s a shame because the weekend was really positive. The race pace wasn’t bad and I felt like I could close the gap to Rins and Iannone but after Zarco overtook me, I made a mistake in braking and crashed. Now we go to Australia and I want to do well in my Home-GP”.