Home/News/Alma Pramac Racing with Alex De Angelis and Josh Hook in the 2019 MotoE™ season
De Angelis: "It's going to be “electrifying”". Hook: "I can't wait to work on the development of the bike" 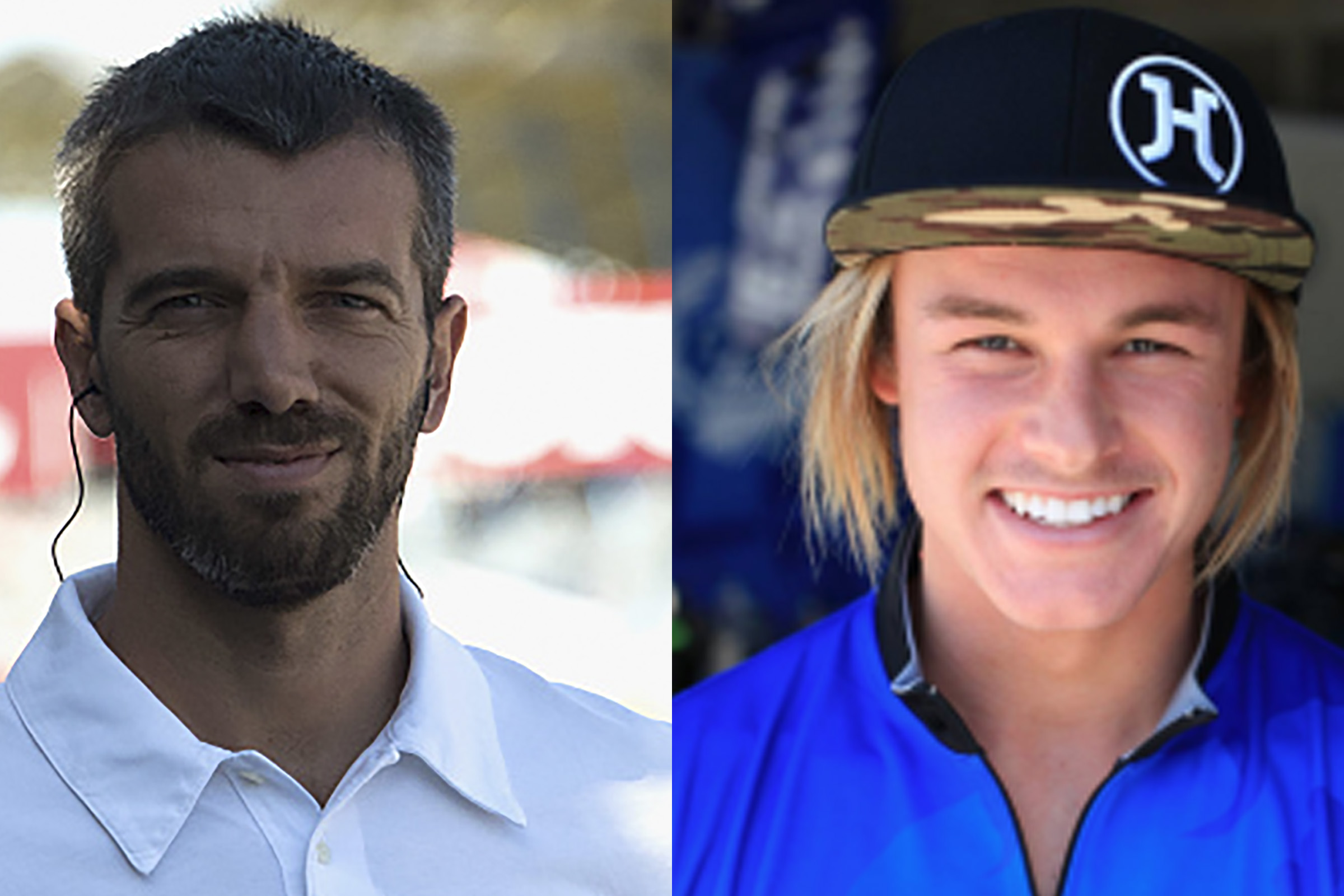 The Grand Prix de la Comunitat Valenciana will be the last chapter of the 2018 MotoGP™ season and Alma Pramac Racing is already looking forward to 2019. After MotoGP™ official test in Valencia, in fact, the team will fly to Jerez de la Frontera where the MotoE™ test will take place on the weekend of 23-25 November.

There is great expectation in seeing on track the 18 prototypes of Energica that will give life to the 2019 FIM Enel MotoE™ World Cup, with five European Grand Prix (Jerez, Le Mans, Sachsenring, Spielberg and Misano).

Alex De Angelis (born in Rimini, Italy, on February 26, 1984) made his debut with the minimoto in 1995 and arrived at the world championship level in the 125 cc class in 1999. He has obtained 4 victories and 39 podiums in his career in the 125cc and 250cc classes, fighting for the 125cc World Champion title in 2003 (second place behind Dani Pedrosa). His best MotoGP™ season (2009) ended up with a eighth place in the overall standings and a podium finish (second place) at Indianapolis. In 2013 Alex De Angelis defended the colors of Pramac Racing at Laguna Seca replacing Andrea Iannone andgrazing the Top 10 (11th place) on the Ducati Desmosedici GP.

His team mate will be Josh Hook (born in Taree, New South Wales, Australia, on 9 January 1993), selected in 2009 to compete in the Red Bull MotoGP™ Rookies Cup and then among the big players in both the Australian and Japanese championships as well as in the Suzuka 8 Hours ended up in second place in 2015. Josh Hook is the 2018 FIM Endurance World Champion and he will be competing in the 2019 season alongside the FIM Enel MotoE™ World Cup.

“It’s going to be “electrifying”. It may sound like a pun, but it’s not. I’m excited to be part of this project and I’m very pleased to be back on this team with which I’ve already had a very happy experience in Laguna Seca in 2013. It’s a very professional team and I’m sure they can give me that extra help to do well. I’ve been off the track for a year now and that’s why I’m so keen to get back on track at Jerez: it’s going to be a good break-in for me and for the new bike.  I would like to thank Paolo Campinoti and Francesco Guidotti for giving me this opportunity. I know the team’s deep competition spirit and I will do my best to achieve great results”.

“I’m thrilled to be with Alma Pramac Racing on this new MotoE™ adventure. The 2019 season will be the first of many years for this new category and represents a great opportunity for me. I am very grateful to the team for believing in my ability and I am sure that we can get great satisfaction. MotoE™ is something new for everyone, so it will be great to work on the development of the bike and I’m sure we can have some great races.  We have a few days of testing next week in Jerez and I am looking forward to working with the team on this new project so that we can have a real understanding of the bike. I would like to thank the Alma Pramac Racing team once again for making this possible”.