#MalaysianGP FP. Super Friday at Sepang: Jack and Petrux always in TOP5 in both FP1 and FP2

The Shell Malaysia Motorcycle Grand Prix starts in the best possible way for Alma Pramac Racing. Jack Miller and Danilo Petrucci (along with Maverick Vinales) are the only riders to rank in the Top 5 in both FP1 and FP2 (P5 and P7 respectively in the combined standings).

Jack is incisive both in race pace and time attack and after finishing the FP1 in P4, in the FP2s he improves again – lapping alone – ending up in third position at only 163 thousandths of a second from the best time of Rins.

Petrux is also incisive on time attack while he still has to fix some details on race pace. The rider from Terni finishes in P5 in both FP1 and FP2 and in the combined classification he is seventh at 40 thousandths of a second from his teammate but with an ideal time that would project him to P3. 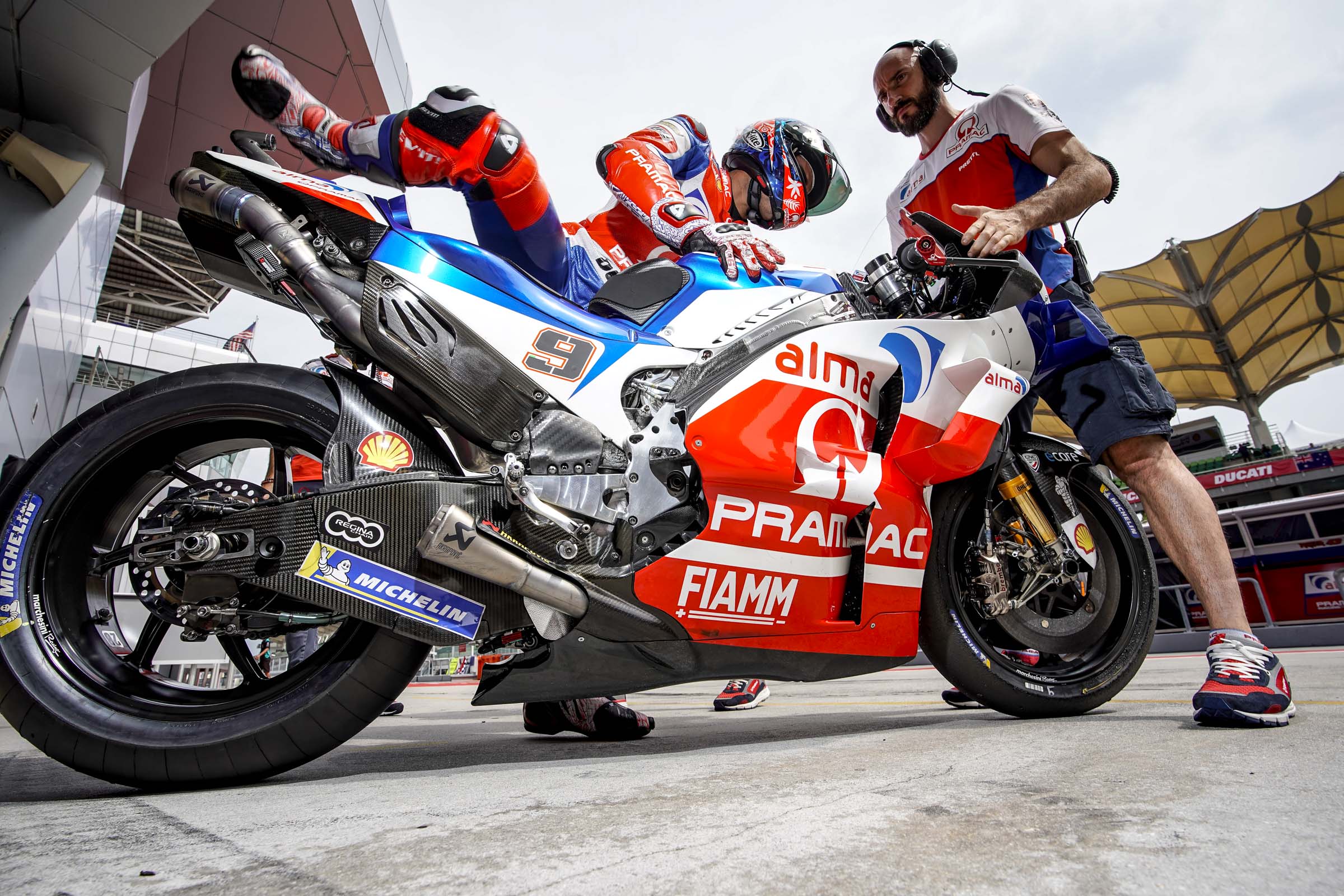 “We are in good shape in terms of speed but I don’t know if we can be as fast lap by lap on race pace. When the tyres start to heat up I feel a vibration that makes me lose grip. I haven’t tried the soft tyre yet and we’ll do it tomorrow. There’s a lot of confidence for qualifying”. 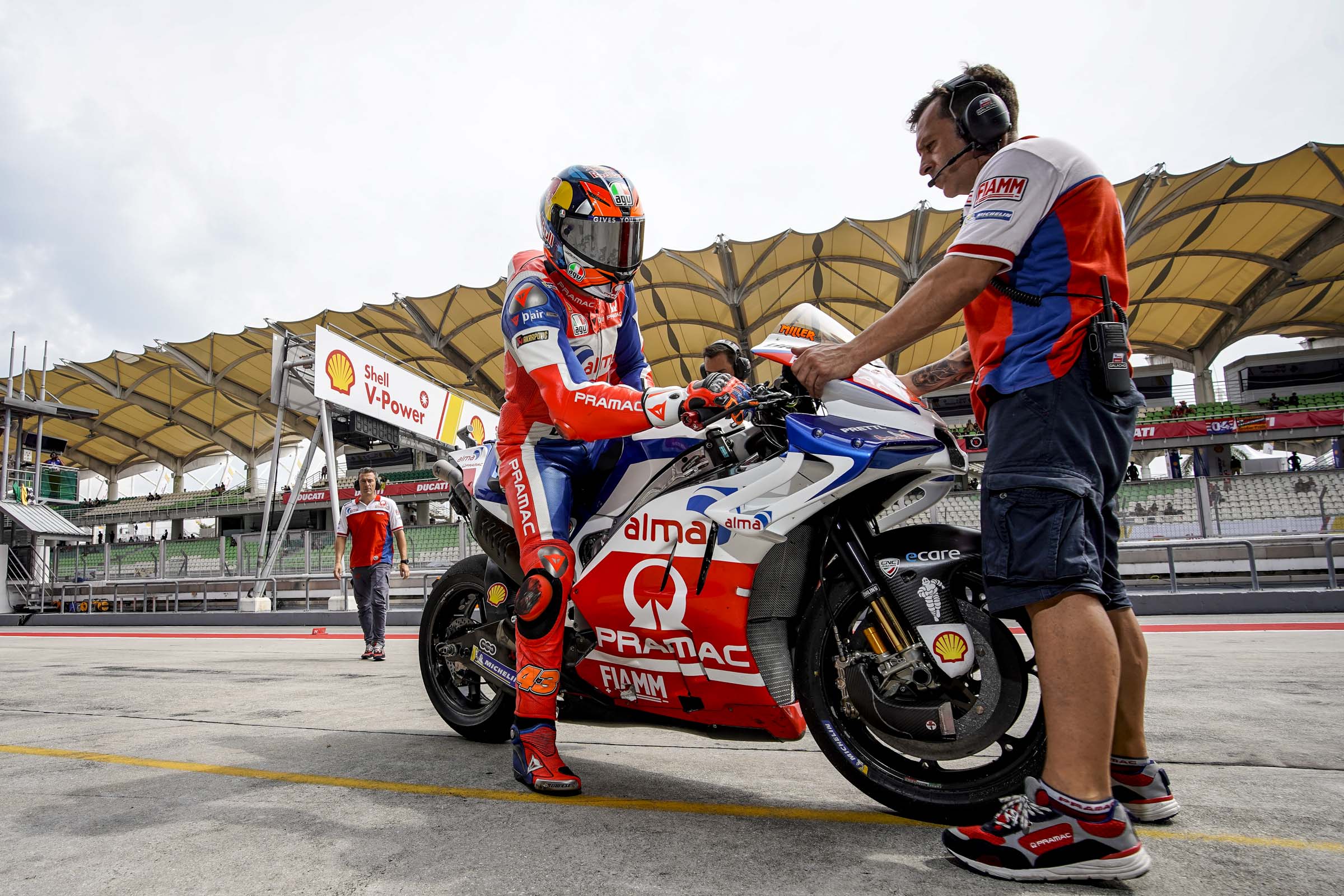 “I had a lot of fun today and I’m satisfied with what we did in both FP1 FP2. I am very confident because we are fast on both race pace and lap time. Tomorrow we will also have to work on the tyres to find out which is the best choice for the race”.