Home/News/Pramac announces Prettl as official sponsor for the new 2019 MotoE season
After many years of MotoGP, Prettl will be partner for the fascinating competition. 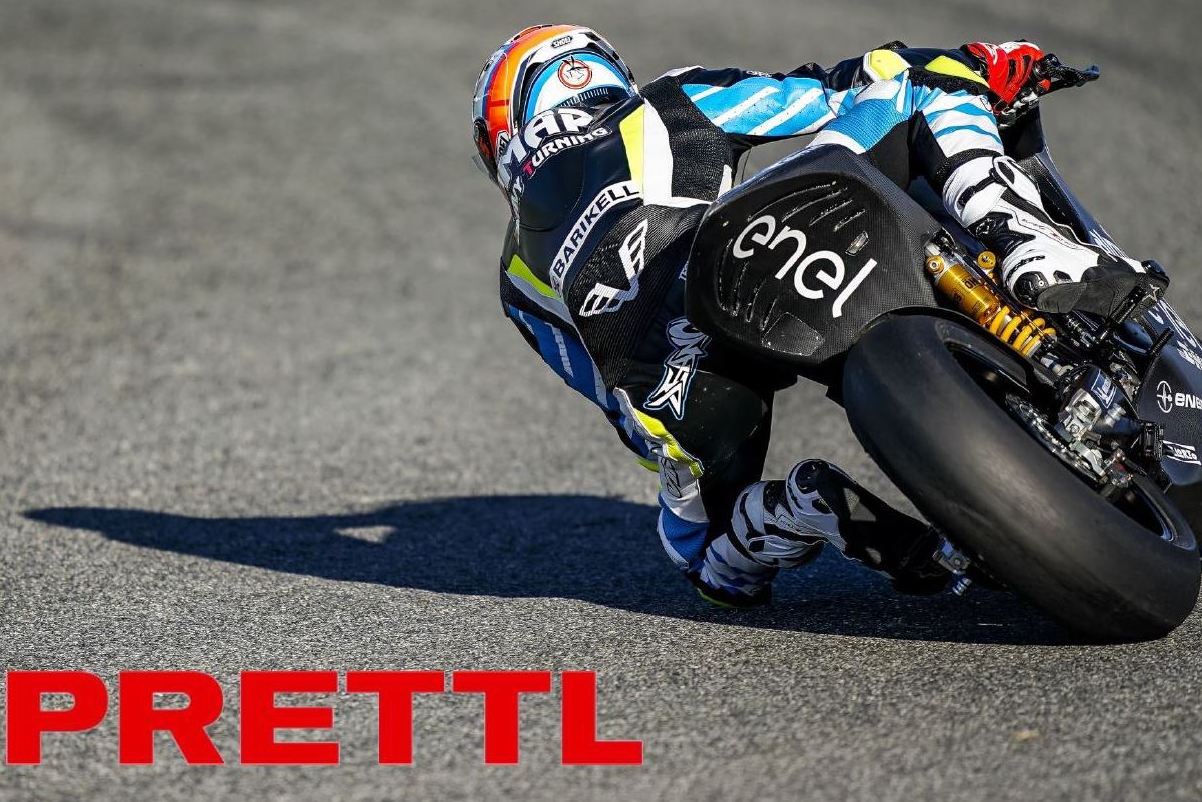 A new and exciting partnership for Pramac and Prettl, back together for the 2019 season. After many years of MotoGP sponsorship, Prettl will be partner of Pramac for the new, fascinating MotoE competition.

Pramac will be one of the twelve competition’s teams with veteran MotoGP rider Alex De Angelis (Italy) and Endurance World Champion Josh Hook (Australia). The bikes will have a maximum speed of around 250 km/h thanks to a battery capacity of 20kWh and a power of more than 100kW.

“Prettl represents much more than a sponsor for Pramac. They have been with us for many years and we are remarkably glad that they decided to team up with us and back us in this new and exciting adventure”.

“We are very pleased to accompany Pramac on this new adventure of an all-electric racing series. The companies of the Prettl Group are already providing solutions for the energy revolution and electromobility in many areas, so it was a logical step to support Pramac as a sponsor in Moto E. It also underlines our green vision and the intention to shape change on many levels, now and in future.”