Home/News/#QatarGP Race – Unlucky season opener for Jack and Pecco forced to retire after the first half of the race.
QatarGP MotoGP™ - Losail International Circuit (Doha)


#QatarGP Race – Unlucky season opener for Jack and Pecco forced to retire after the first half of the race. 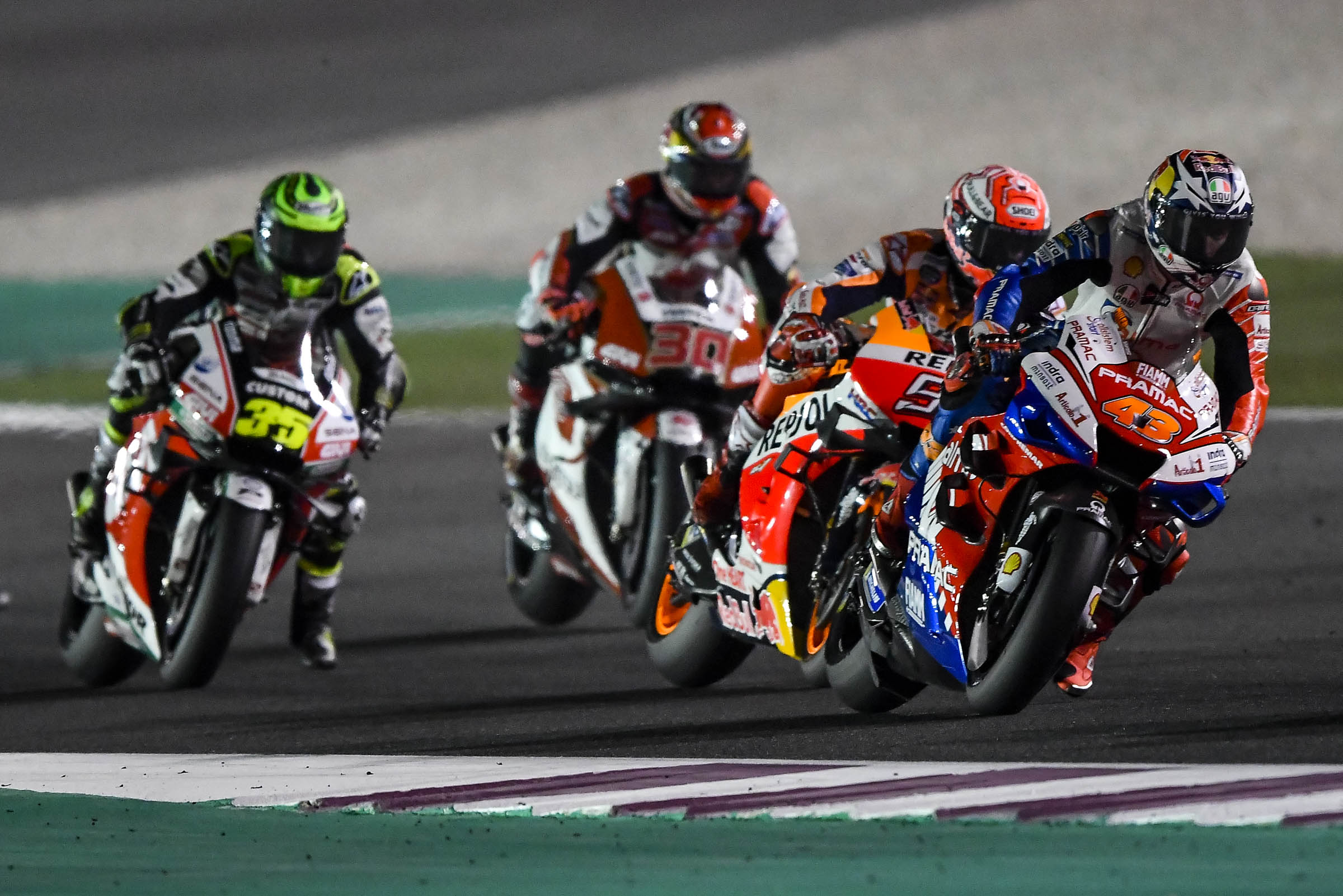 The first race of the 2019 MotoGP season leaves a bad taste in Alma Pramac Racing’s mouth.

Jack Miller is the protagonist of an extraordinary start and in the first lap fights with Marquez to defend the second position behind Dovizioso. On lap 3, however, he has to slow down for a problem with the seat’s sponge and is forced to get rid of it. The Australian rider continued heroically for 10 laps but reaching the end of the race was an impossible task and on lap 11 he had to get back to the pits.

So much bad luck also for Francesco Bagnaia who was unintentionally touched by Petrucci at the first corner, losing his right wing and it made the bike impossible to ride at high speeds. Pecco tried to grit his teeth but soon he had to quit the race. 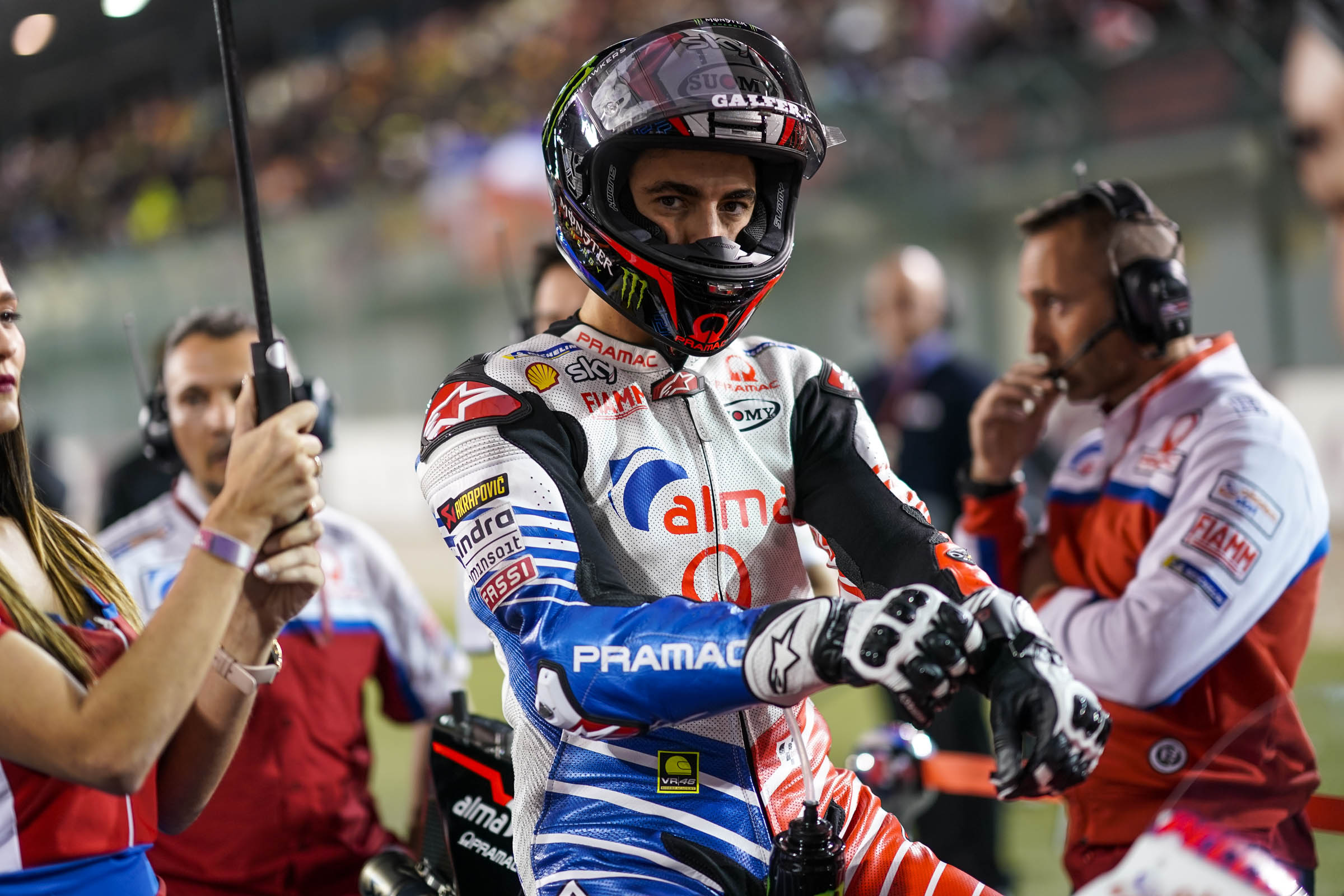 “I got off to a good start taking a line that allowed me to gain positions. In the first corner, however, there was a very aggressive overtaking on Petrucci who touched me breaking the right wing. I tried but it was impossible to continue. It was a good weekend in which we worked well and the first laps were important to understand how the others ride”. 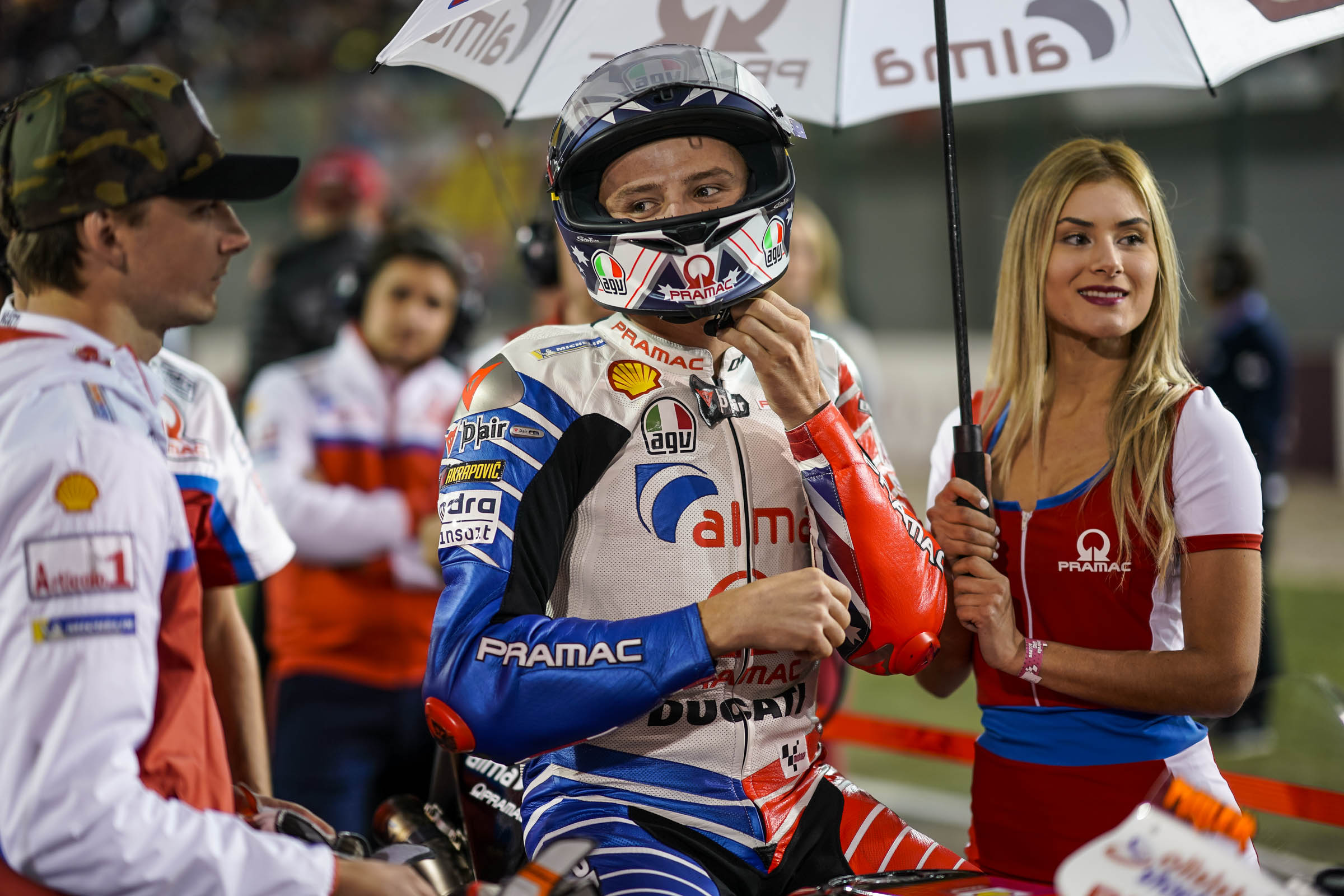 “It’s a real shame because we went very fast through the whole weekend and I was convinced that I could stay with the leading group until the end. Unfortunately, after the problem with the seat, I couldn’t control the bike in the corners and it was impossible to keep on. All things considered, the feeling is still positive and I can’t wait to be in Argentina”.