#ValenciaTest Race. Good result for Alex: P9 after a great comeback. Josh grits his teeth and concludes the race (16th). 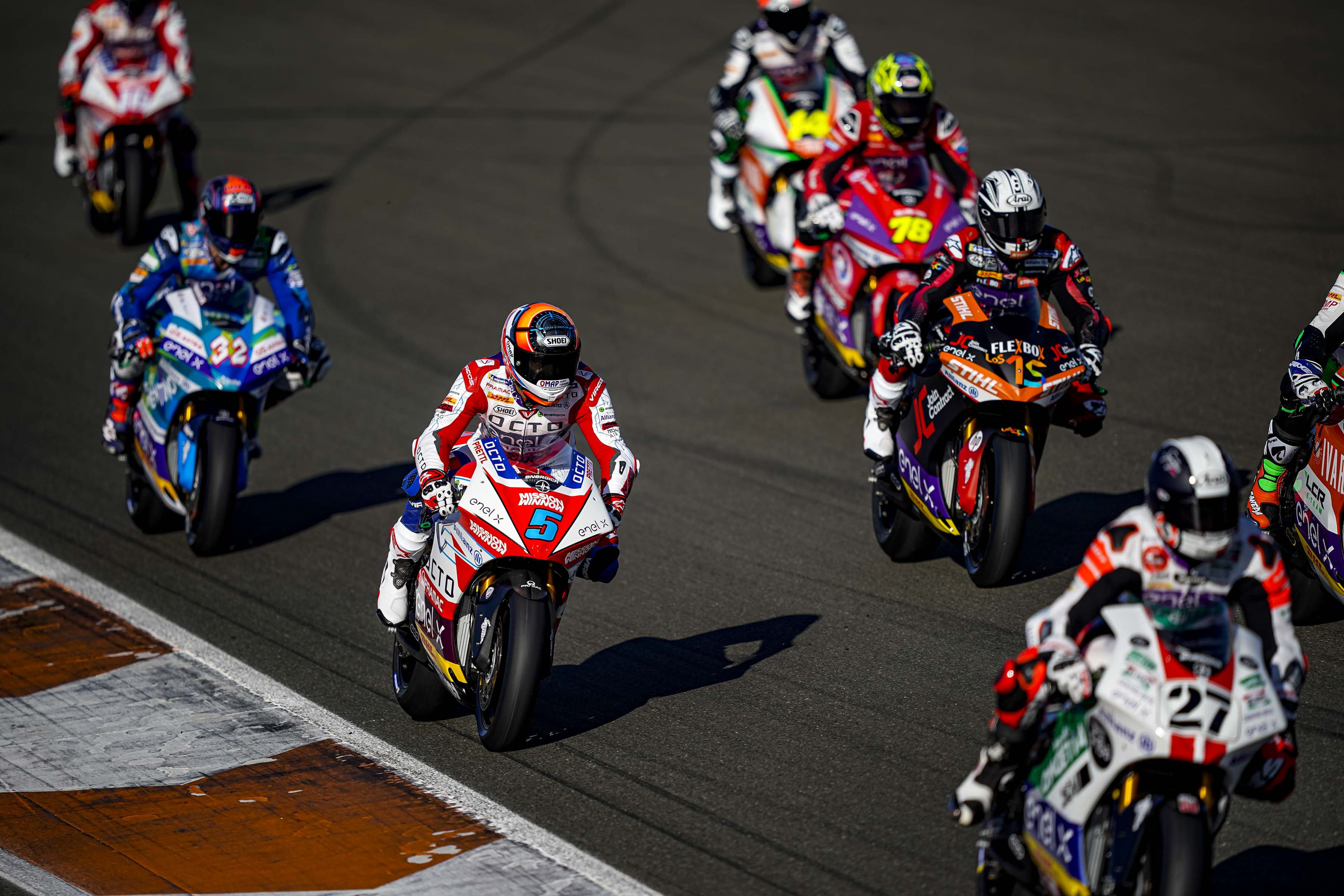 The first race simulation of the #MotoE era gave a show at the Ricardo Tormo circuit in Valencia. The 18 riders who will participate in the 2019 season of #MotoE, battled in the 7 laps of the race simulation with numerous overtakes and no crashes.

Alex De Angelis was the protagonist of a very positive race. Forced to start 14th on the grid after vibration problems in qualifying, the Octo Pramac Moto E rider managed to recover four positions in the first lap and then chased Canepa passing him two laps to the end.

Josh Hook went back on track after missing the second day of testing due to food poisoning and has gritted his teeth managing to conclude 7 very important laps in view of the season that will begin in the first weekend of July at Sachsenring (Germany).

“I’m really very satisfied. It was an extremely interesting and useful race simulation because compared to the first two days of testing we managed to find a set up that allowed me to be very competitive. I finish this first race simulation with a smile.”. 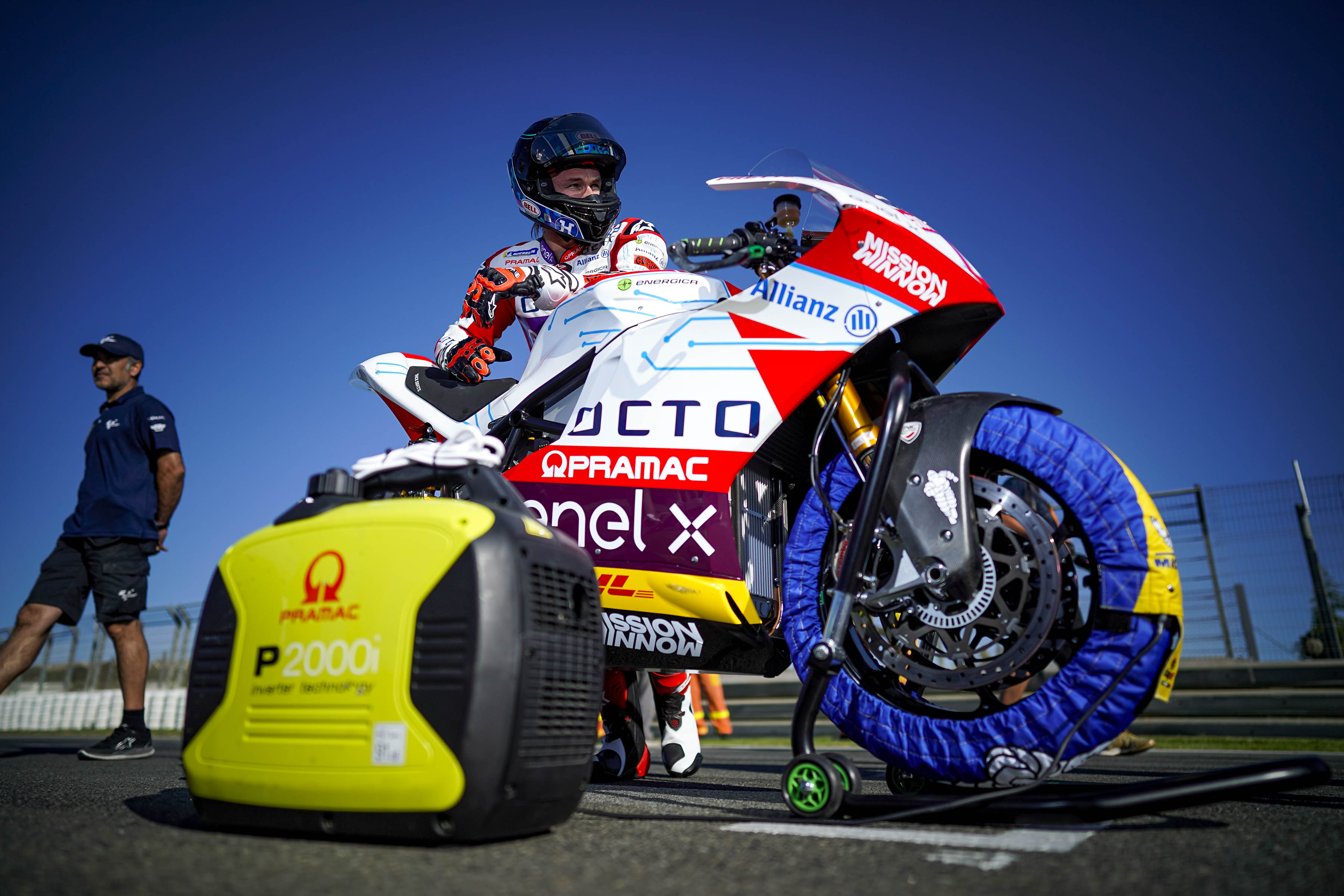 “It was an important test as in the first two days of testing I managed to do very few laps, and I was forced to missing the qualifying session. They have been 7 laps useful to get familiar with the circuit and especially to do some kilometres on the bike in view of the debut in Germany.”.