#GermanGP Quali. Splendid qualifying for Jack who scores P5 with the hard rear tyre. Pecco will start from row 6 tomorrow. 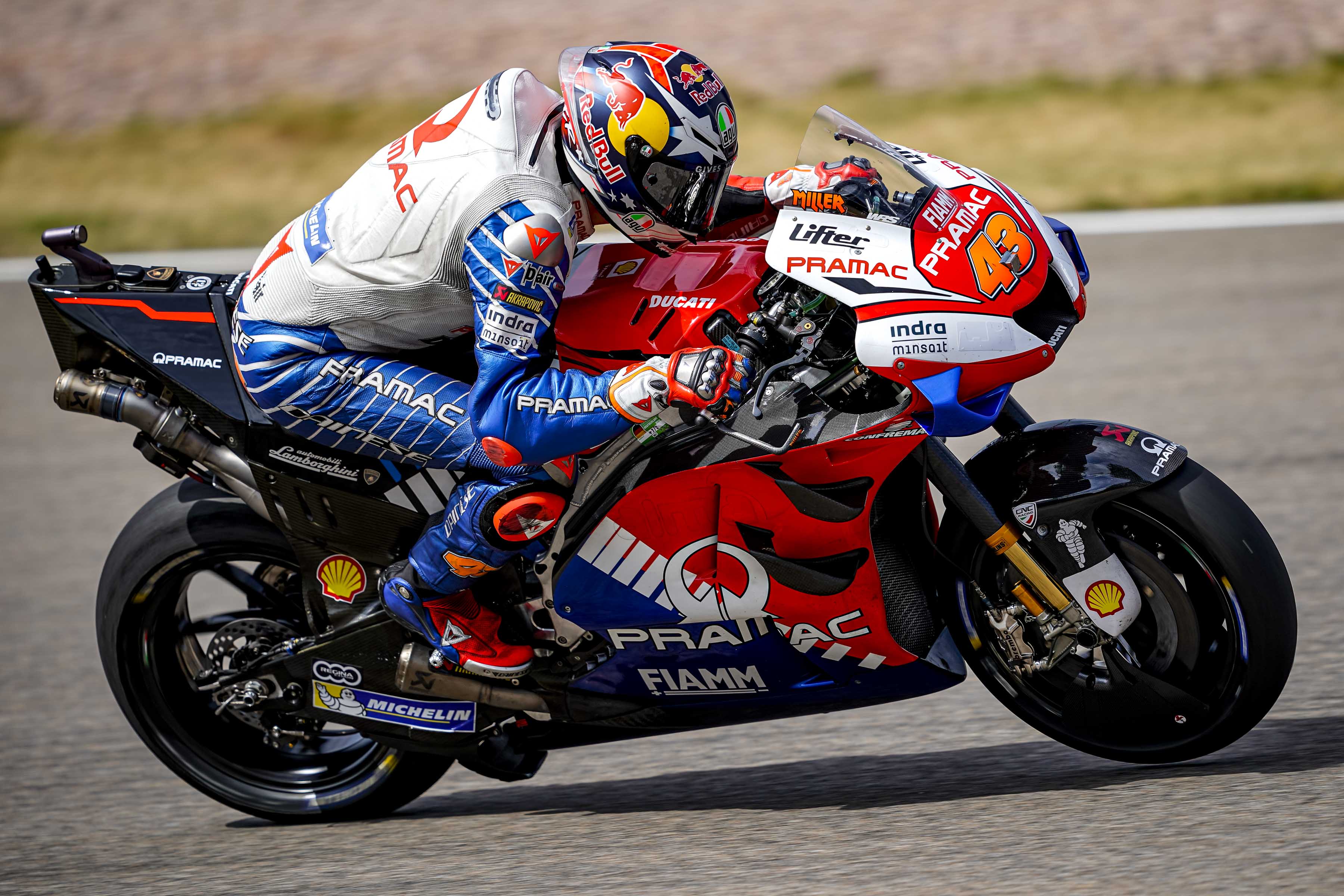 Jack is at ease on the Sachsenring circuit and compared to the time attack of the FP2 he manages in FP3 to make better use of the soft tyre qualifying directly to the Q2 with the eighth time.

In Q2 the team opts for a 3 runs strategy and in the second time attack with the hard tyre Jack scores the second fastest time. At the end of the qualifying he finishes in 5th and will start from the second row tomorrow.

After the crash in the FP1 that forced him to skip the FP2, Pecco is not 100 per cent but grits his teeth and returns to the track in the FP3. The Italian rider tries to push but can not be incisive also because of a front tyre that does not work well. In Q1 Pecco gives his best but finishes 17th and will start tomorrow from the row 6. 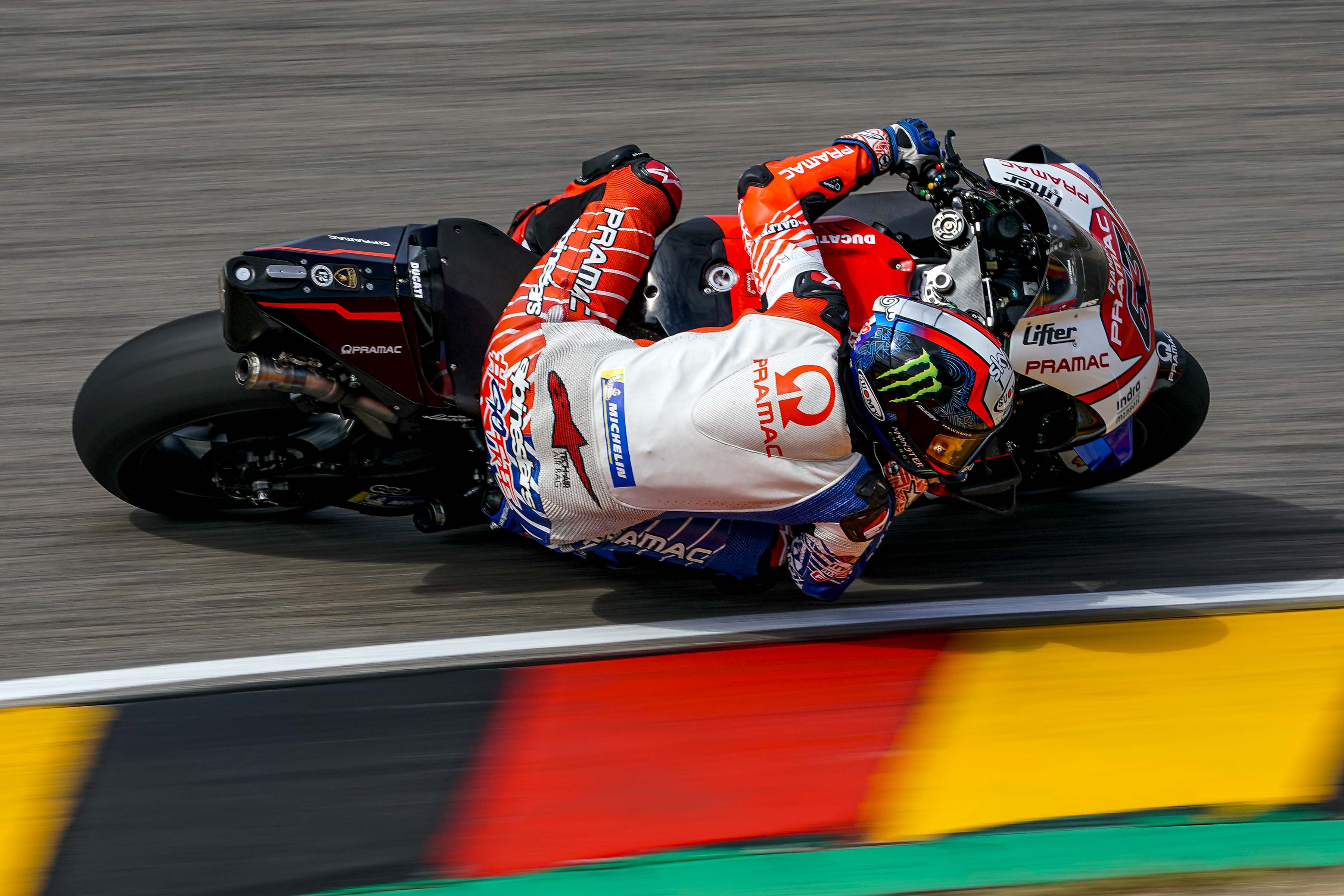 First of all, I want to thank the Clinica Mobile. They did a really great job allowing me to be on track today. I still have a lot of neck pain but I’m going to grit my teeth tomorrow. Today the feeling with the bike has improved so we can fight tomorrow for valuable points for the standings. 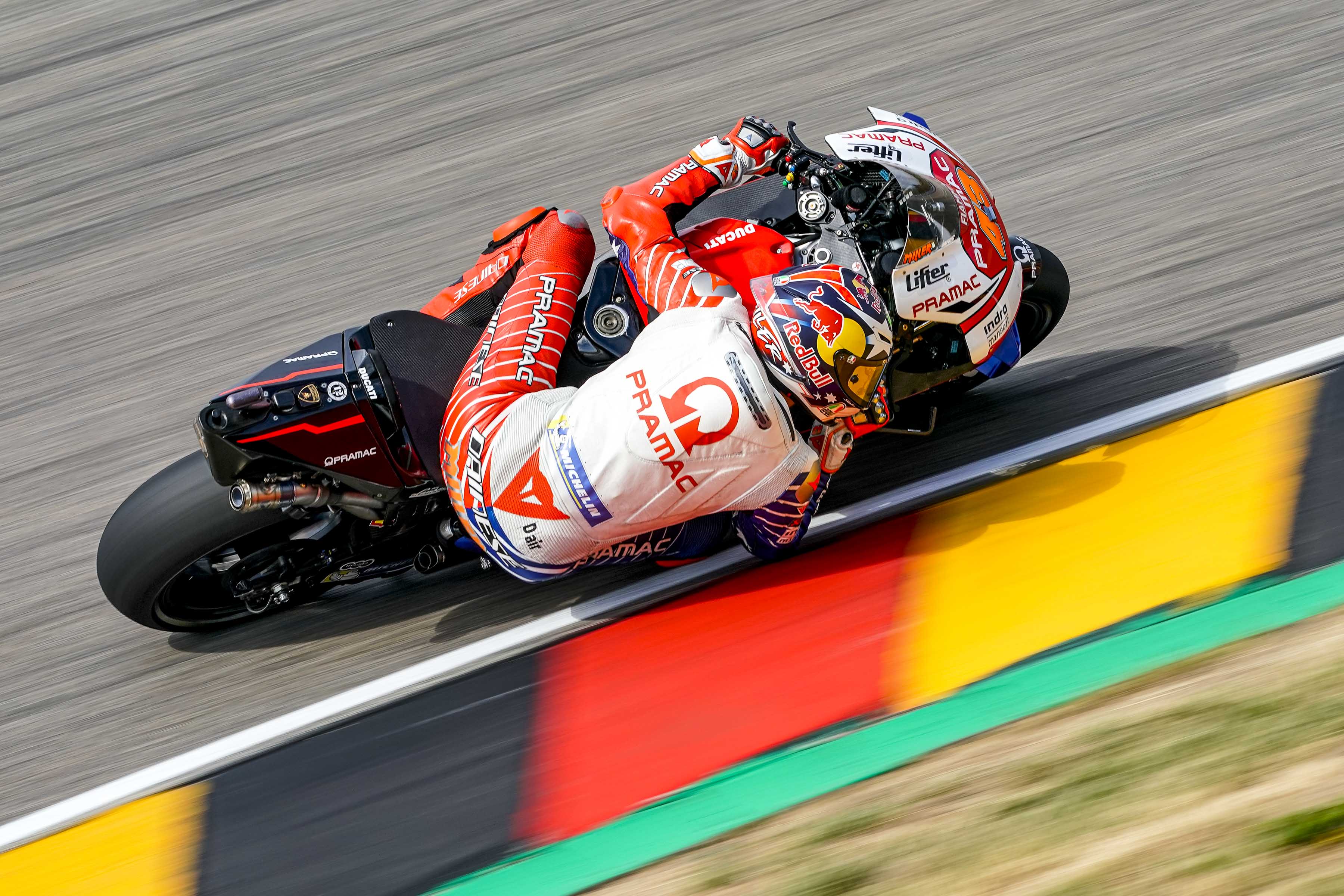 I was very comfortable with hard rubber. In the last run with the soft tyre maybe we could have done better but the front tyre already had many laps. The second row is still a good result ahead of the race. The choice of tyres for tomorrow will be important but there is great confidence.