#GermanGP RACE. Solid race for Jack (P6) on vacation as first Independent Rider. Pecco (P17) started off well but made a mistake on lap 8. 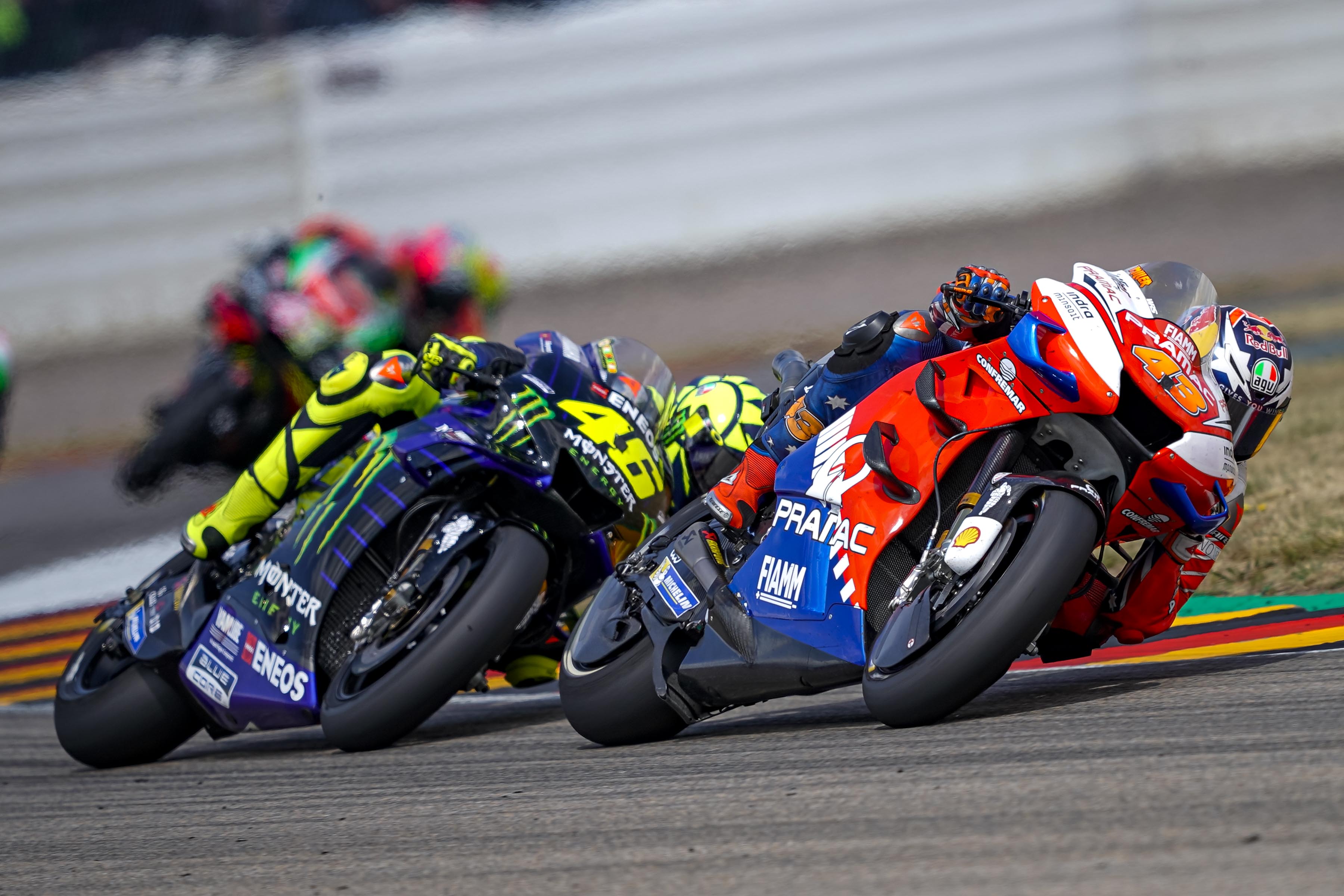 At the end of an intense and action-packed race, Jack took sixth place, which allowed him to return to the top of the ranking of Independent Rider. Pecco started well but on lap 8 made a mistake going off the track and was forced to finish the race in P17.

Miller starts out great from fifth position and after the first corner, he is already third. He fights with Rins and Crutchlow until lap 10 then is overtaken by Petrucci and Dovizioso. The Australian’s pace is incisive and allows him to stay with the group. On lap 25 Jack attacks and overtakes Petrucci for the fifth position, then finishing with a precious sixth place.

Pecco starts from the seventeenth position and on lap 6 attacks Nakagami. A mistake in the following lap forces him to finish in P17. 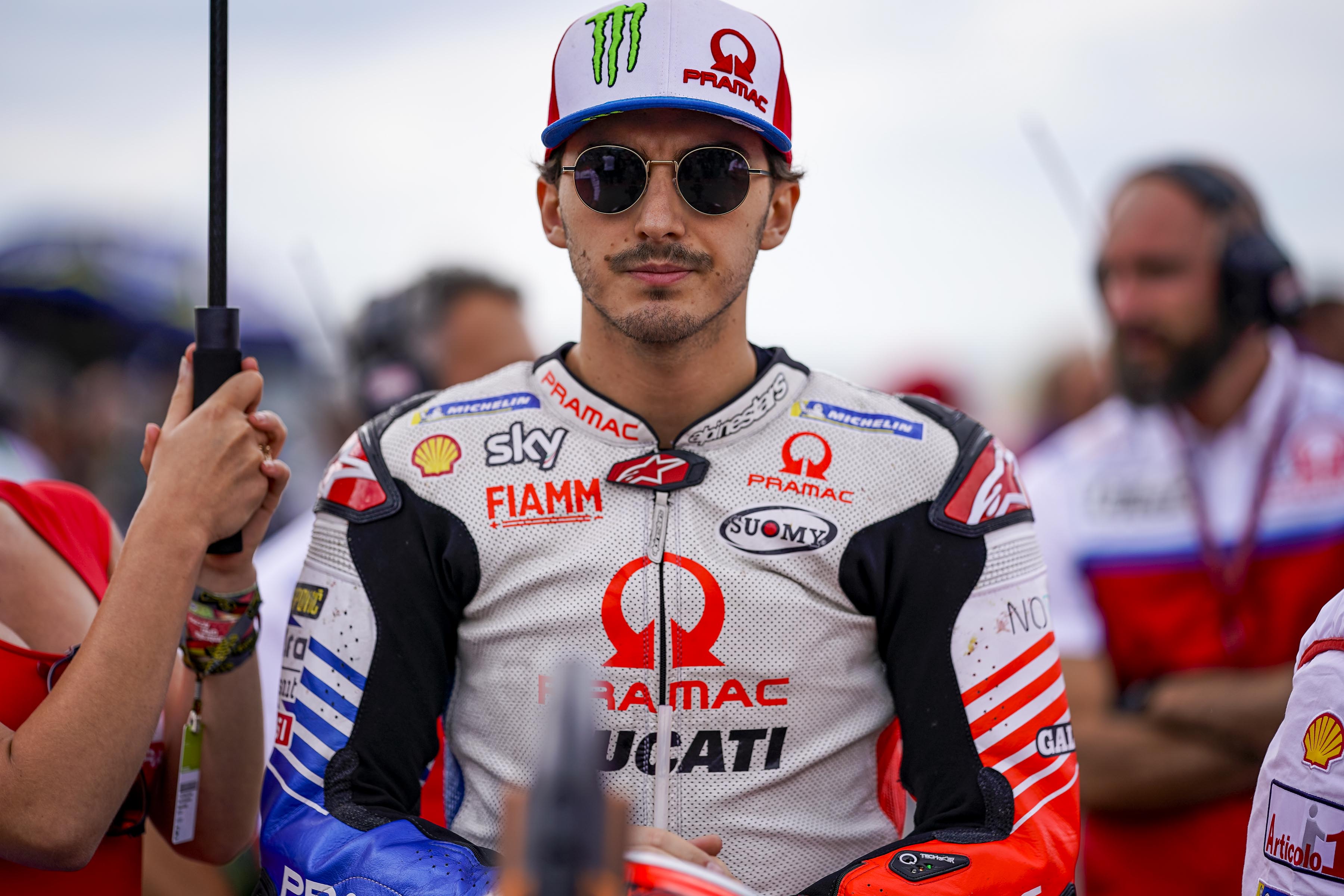 It was a very particular weekend. I had to skip the FP2 for the FP1 crash and my physical condition was not at its best. Saturday’s practice was positive and even in the warm-up there was confidence. I didn’t expect to struggle so hard in the race. I can’t wait to be in Brno. 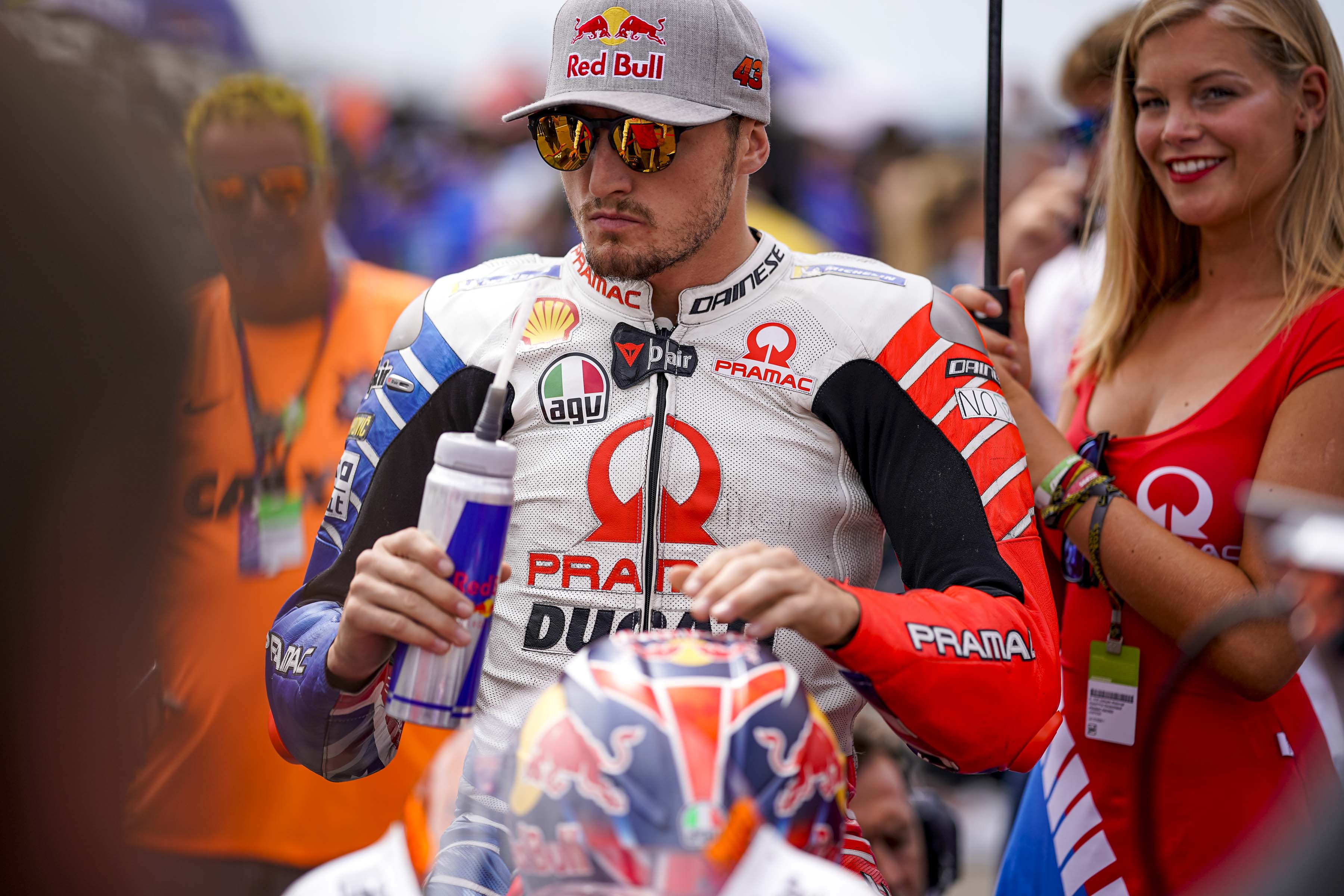 To be honest, I thought I could do better. I had the pace to attack the two official Ducati on the last lap but in the end, I preferred not to make mistakes and take home important points that allow me to go on holiday as the first Independent rider.